Floki Inu Launches Petition to Get Binance to List FLOKI 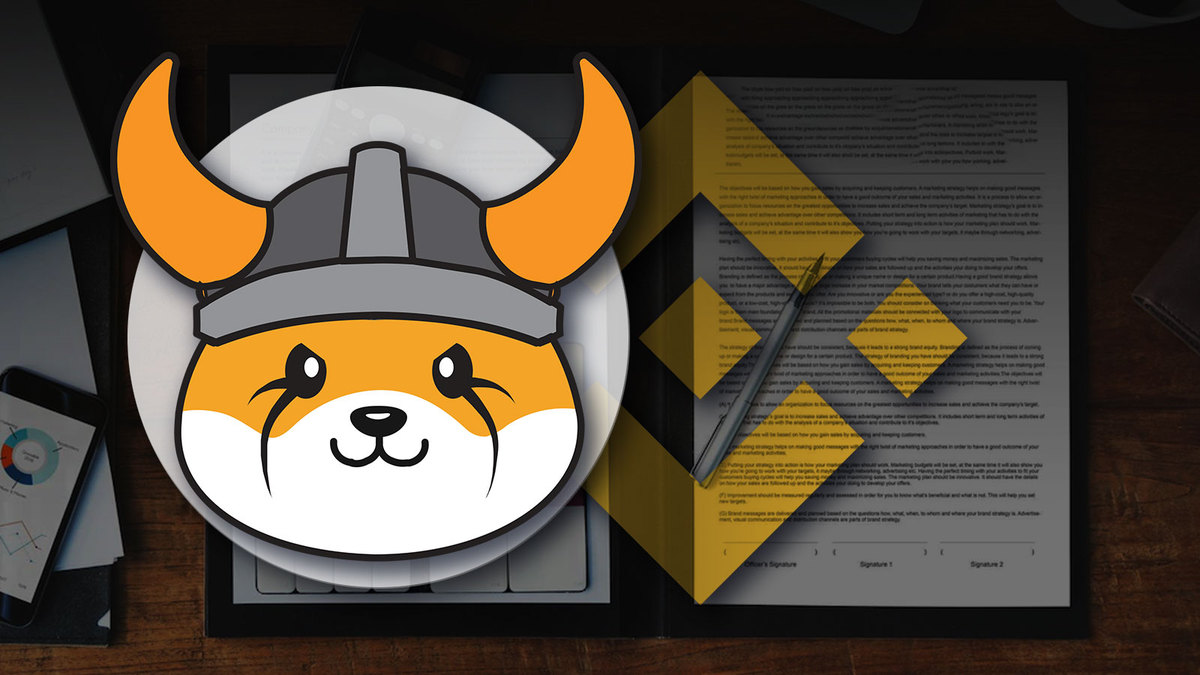 The official Floki Inu account on Twitter has announced that a petition to get Binance to add support for FLOKI has started on the change.org platform.

The petition has started to pick up the signatures of the Floki army. This is not the first petition about listing Floki on a major exchange this year, however.

The tweet posted by Floki Inu team does not offer much information, aside from the fact that nearly 29,000 people have already left their signatures under the petition. Data from еру change.org website says that this amount has increased to 35,000 signatures of people who support this potential listing.

Another petition launched earlier this year is collecting signatures to get Floki Inu listed on popular trading platform Robinhood. This document, added to change.org in July, collected fewer than 500 signatures back then. At the time of this writing, the petition signature count amounts to 1,902.

Almost 29,000 have signed the petition asking @Binance to list #FLOKI, the people's cryptocurrency.Let's get this number up, Vikings!Here's where to sign: — FLOKI (@RealFlokiInu) October 17, 2022

The petition for the Binance listing is certainly a leader among the two.

A similar petition was launched last year to get Shiba Inu, the second largest meme coin by market capitalization, launched on Robinhood. By November, it had collected roughly half a million signatures from the SHIB army.

Finally, SHIB was indeed added by Robinhood to the joy of its fans and users.

In July this year, FLOKI was added by the LiteBit crypto exchange, where the meme coin got its first pair trading against the EUR.

Unlike Floki, other popular meme coins have adopted the strategy of gradually burning their circulating supply in an attempt to raise their prices on exchanges. In particular, SHIB and BabyDoge have been burning actively this year, with the SHIB army starting to move meme coins to dead wallets last October.

One of the most active SHIB burn initiatives, Shib Super Store spearheaded by game dev and entrepreneur Travis Johnson is using the Amazon affiliate program as one of the tools to get rid of the SHIB circulating supply.

In a recent tweet, he stated that Amazon has massive potential to let him burn Shiba Inu. Johnson buys SHIB with the commissions he gets from Amazon sales and also using advertising profits from his mobile phone games, his YouTube channel and other affiliate programs.

However, so far, despite the joint efforts of multiple burn initiatives, the price of Shiba Inu has not been impacted. By now, a total of 410,382,016,984,249 SHIB have been removed from circulation by SHIB fans out of the total supply of one quadrillion meme coins. 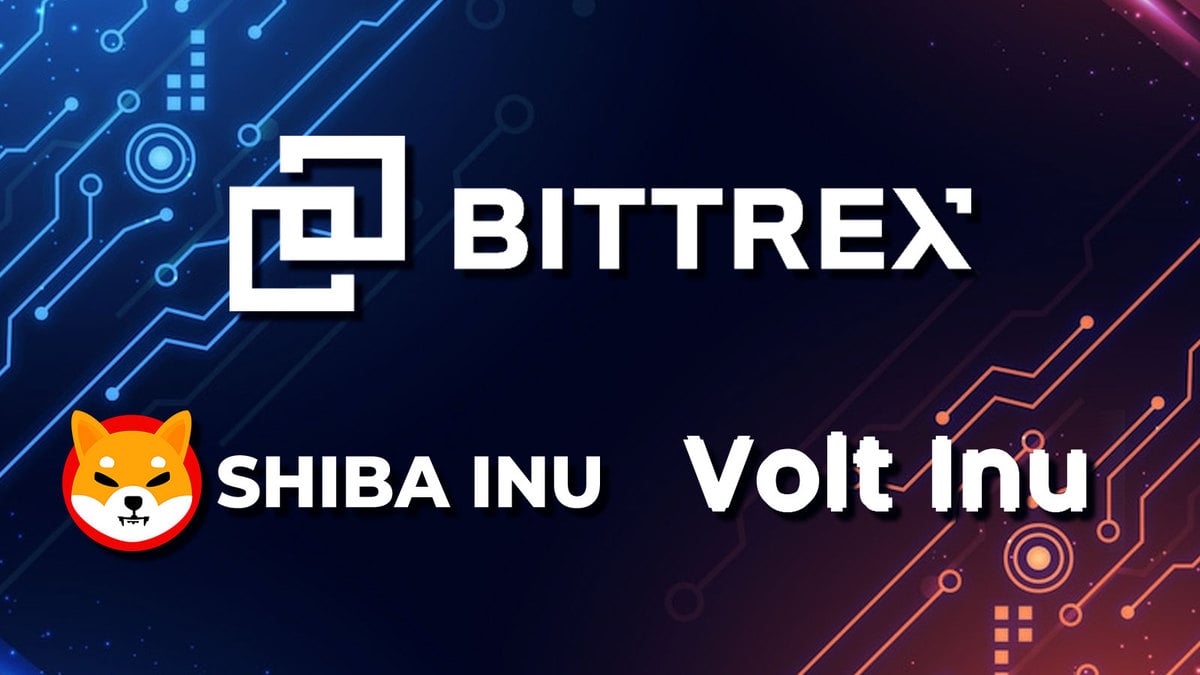 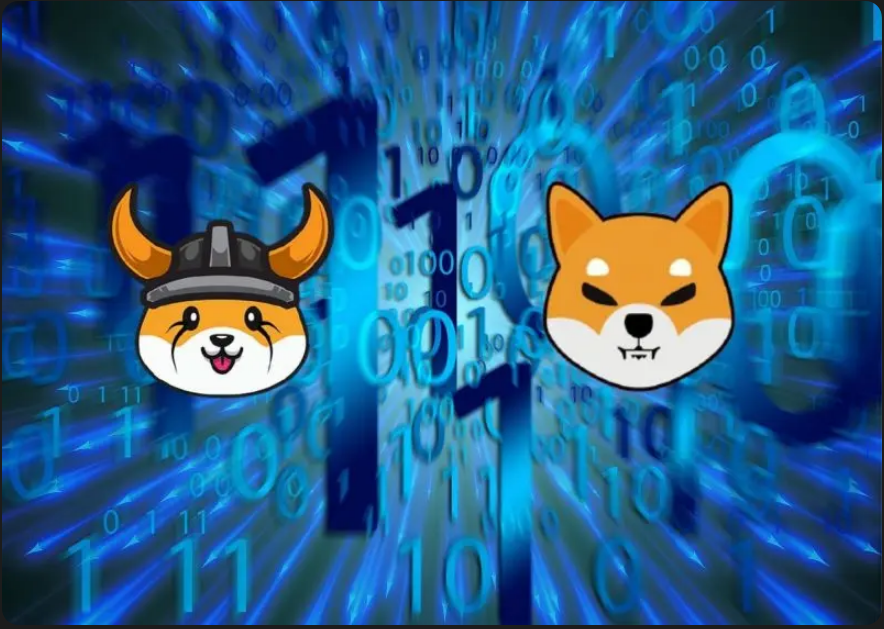