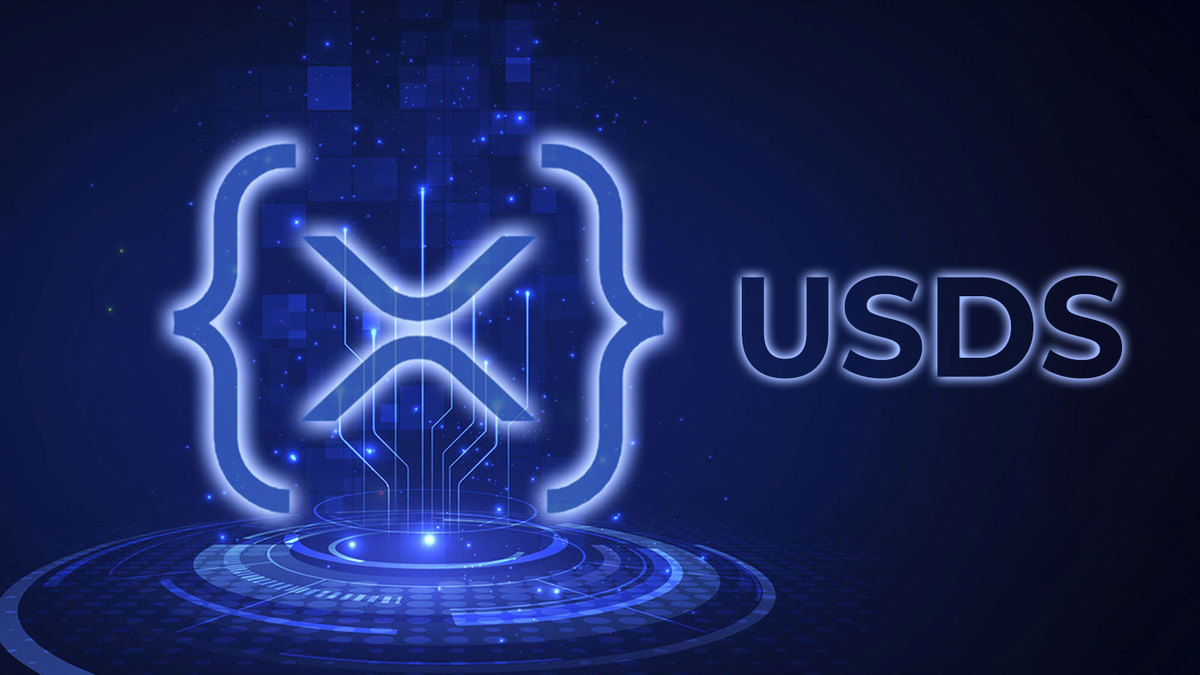 According to a recent press release, Stably Corporation based in Seattle has announced the official launch of their multichain USD-stablecoin Stably USD under the USDS ticker.

The coin has been released on XRP Ledger. This is the first ever USD-pegged stablecoin that has been launched on XRPL as part of a cooperation between XRPL and Stably. The source also stated that USDS is a regulatory-compliant asset.

Aside from XRPL, USDS has been issued on 11 other chains, including Ethereum, Stellar, VeChain and Tezos.

USDS is fully backed by USD at a 1:1 rate and can be exchanged at any moment, since it was created together with a U.S.-regulated and SEC-qualified custodian. The press release is not offering details on what bank or financial institution that is. The document merely refers to it as "Stably's custodian partner."

In addition, there will be regular attestations on a monthly basis for the fiat reserves that back Stably USD to make sure that every single token remains redeemable and fully backed with USD.

Initially, the company launched its stablecoin on Ethereum four years ago. Now, it is being utilized by users from more than 200 countries around the world via various payment platforms: Fedwire, SWIFT, etc.

The CEO of Stably who also co-founded the company, Kory Hoang, stated that they chose XRP Ledger for its massive global potential and state-of-the-art products and tech. Besides, Ripple has a strong connection to financial institutions and low transaction fees.

Users can now create and redeem USDS stablecoins via the site of Stably or they can use Stably Ramp app, which is built into the Xumm wallet of XRP Ledger.

Institutional clients will also be able to do the same via Stably Ramp and exchange USDS for BTC, ETH and other coins, as well as stablecoins like USDT and USDC. 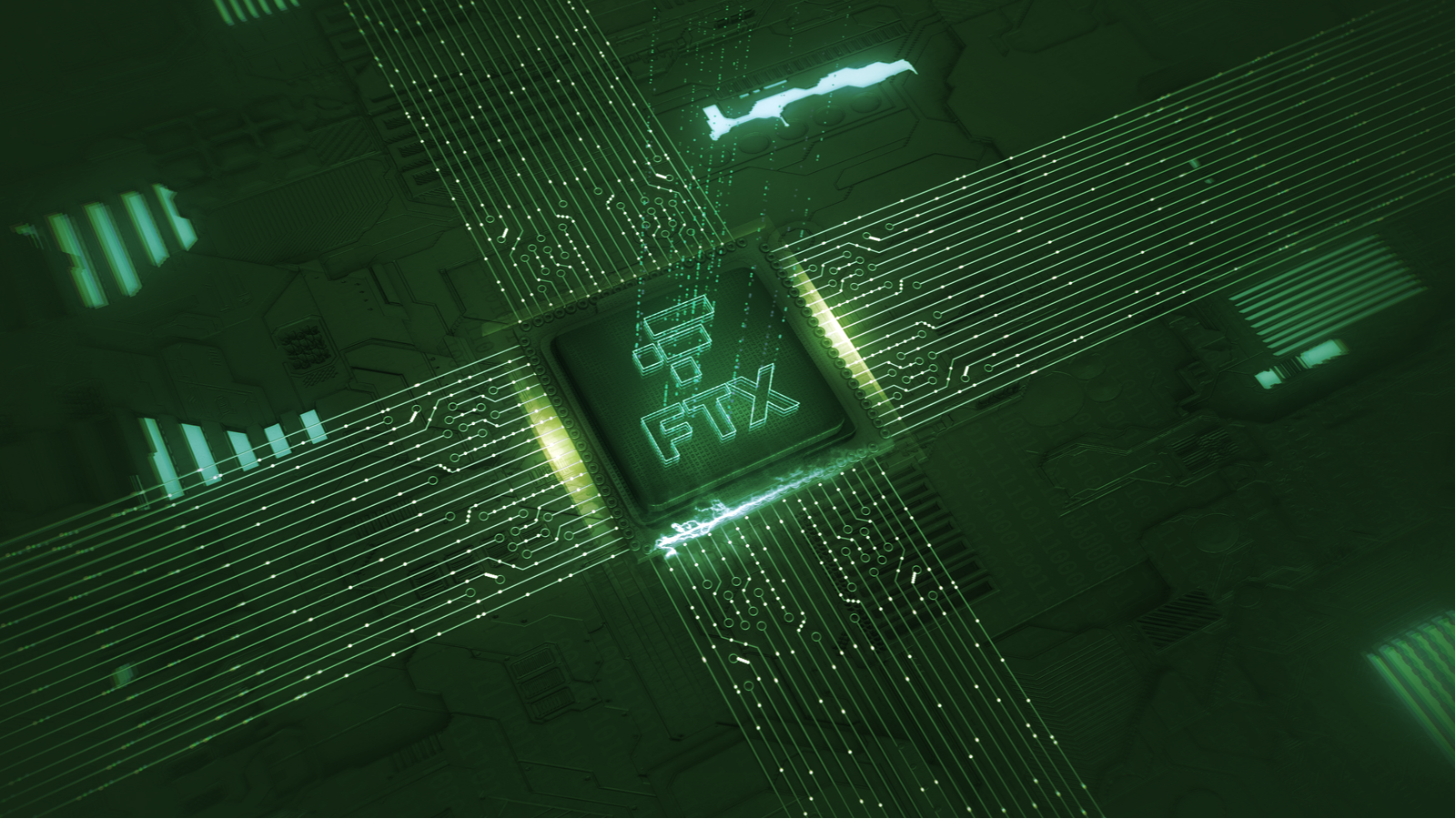 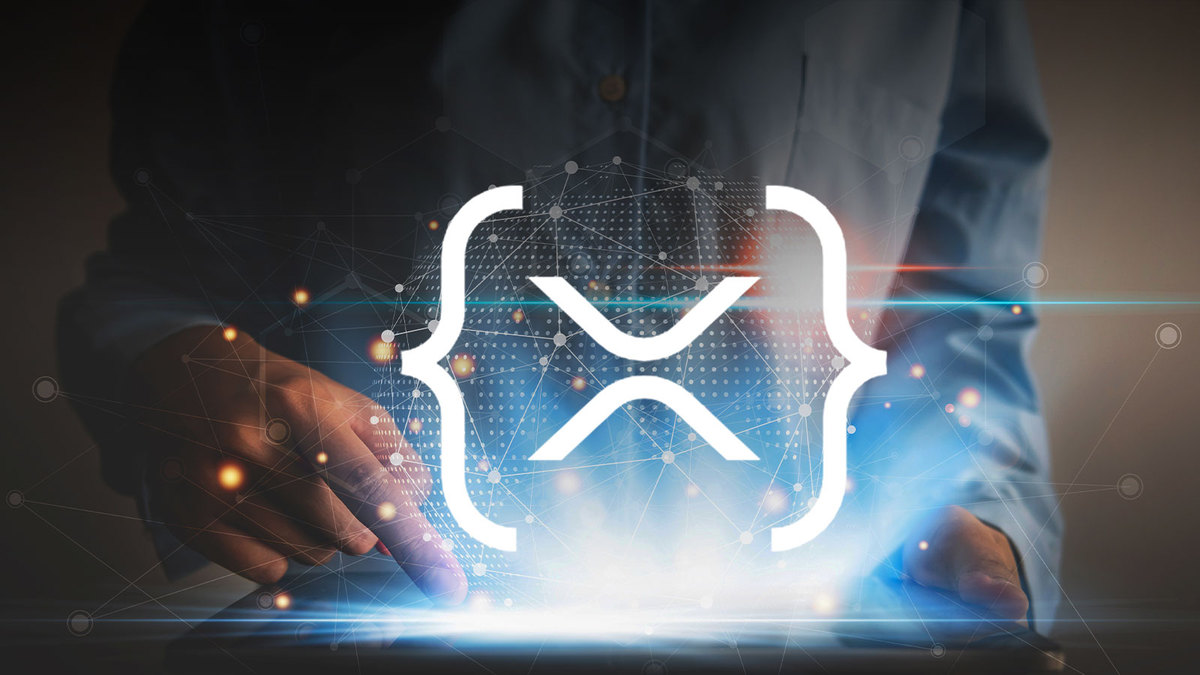 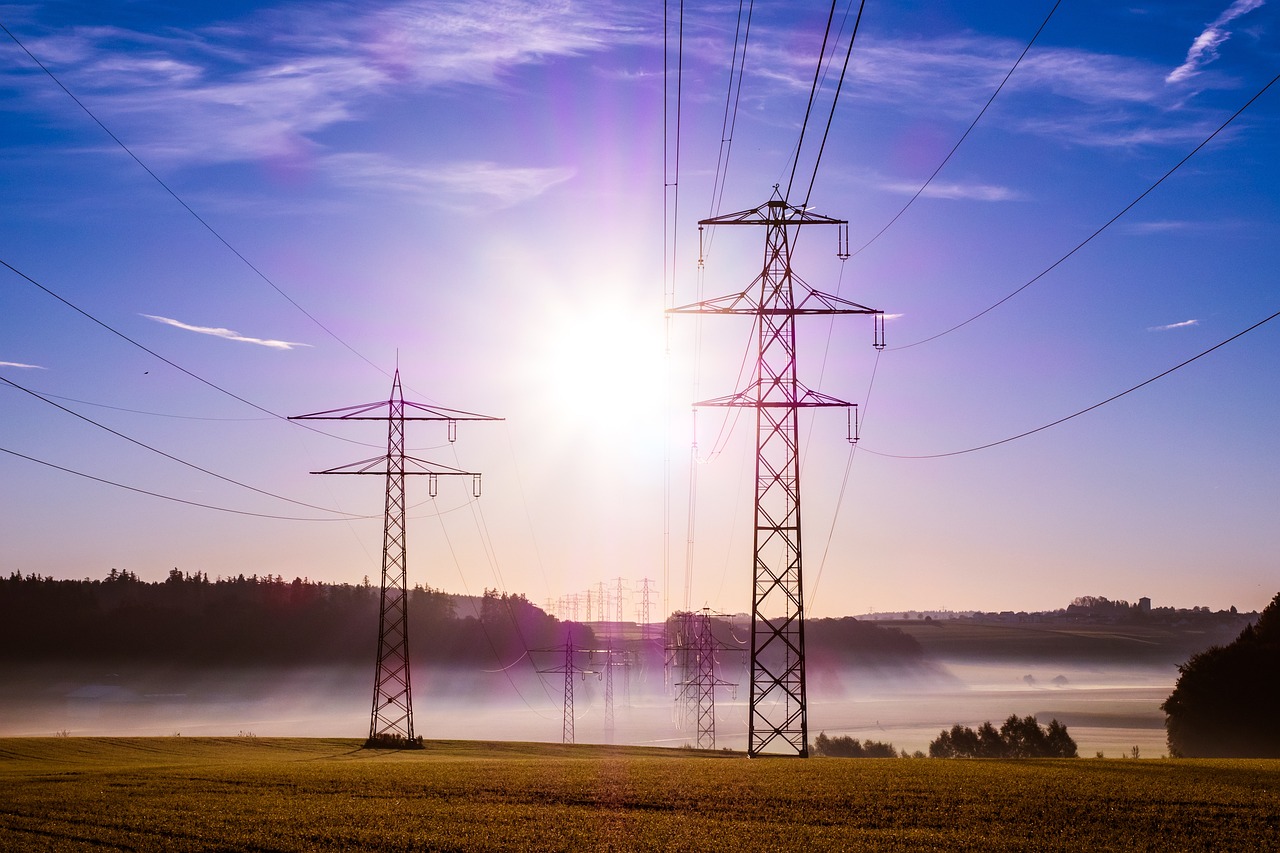