Fireblocks Sees Over $100 Million In Revenue From Subscriptions 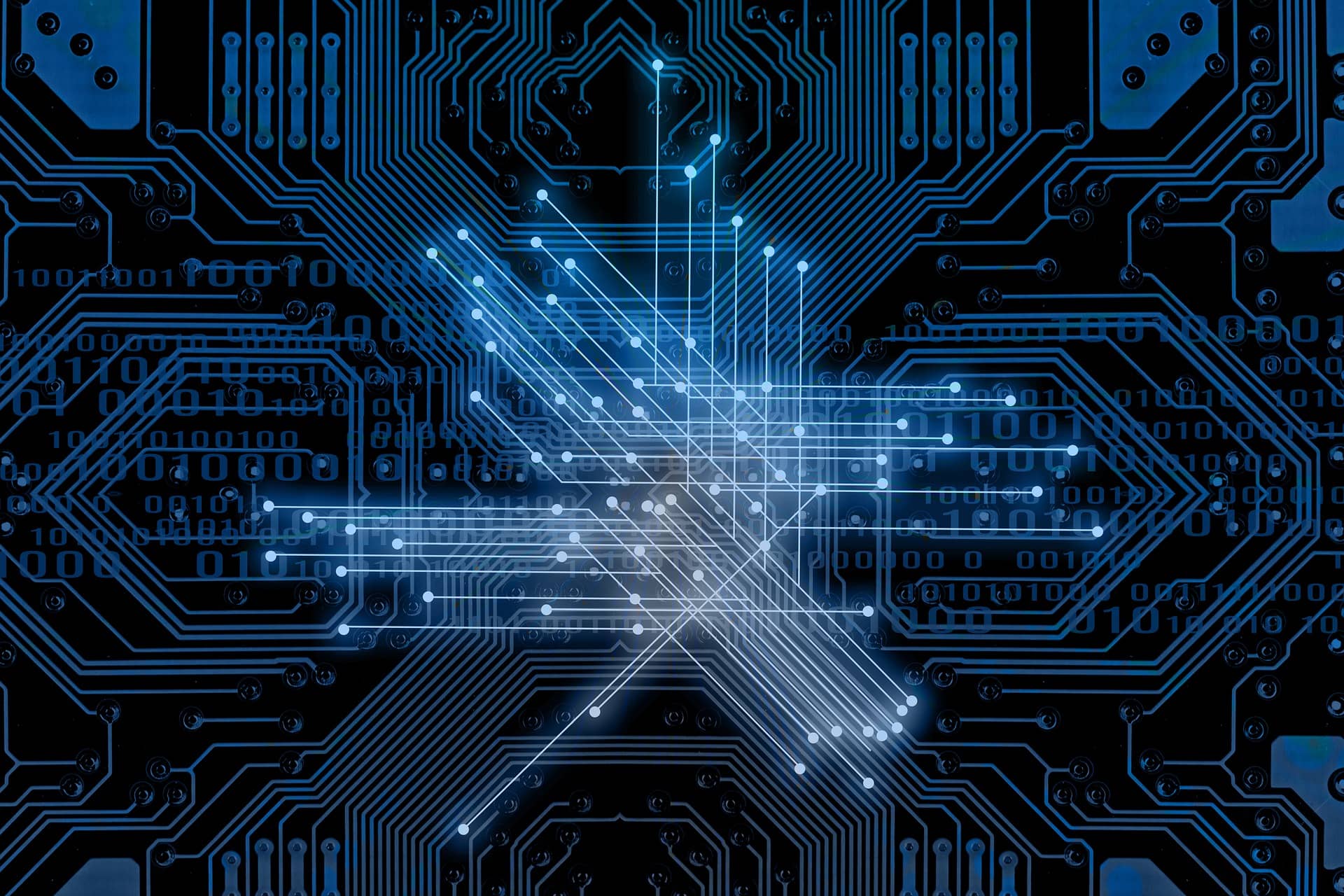 Although the crypto market is suffering a long-lasted downtrend and investors reflect negative sentiments, crypto adoption seems to be growing on another verge.

The company announced on Monday that its Annual Recurring Revenue (ARR) surpassed $100 million only in three years after the firm enrolled its product in the market. The achievement cements its status as a ‘Centaur.’ Centaur is a term used for SaaS startups to symbolize the company has exceeded $100 million in revenue.

The New-York based blockchain security company, Fireblocks offers its software and APIs to businesses to manage treasury, access DeFi projects, mint NFTs and other digital operations. The company hit this ARR milestone through subscriptions to the platform.

Michael Shaulov, founder and CEO at Fireblocks, added in a statement about this achievement;

For the digital asset industry, 2022 has been a year of consolidation as well as tremendous growth. We saw an unprecedented volume of new market entrants, including fintechs, Web3 startups, banks, and PSPs. Because of Fireblocks’ MPC custody and treasury management technology, which has become one of the most fundamental pieces of infrastructure for the digital asset ecosystem, we have seen first-hand the innovation happening among fintechs, Web3 startups, banks, and PSPs who are diligently bringing new digital asset products to market.

This landmark puts the company on the list of Twilio and Slack, which have recorded similar revenue amounts within five years. Notably, It has been only four years since the inception of Fireblocks. 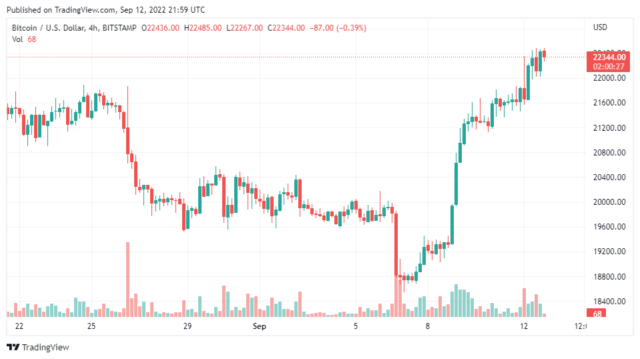 The CEO revealed during the announcement that the company provides an annual license to its customers for using its MPC wallet and other services like institutional staking and accessing decentralized finance (DeFi). Shaulov affirmed that the firm achieved this milestone in the year’s second half. Without mentioning specific figures, he added that Fireblock boosted its revenue by 600% in the previous year and expected to increase the figure by 300% this year.

In attempts to enable a transparent and secure environment for users of the digital ecosystem, over 1500 organization has deployed the technology of Fireblocks in 2022. The MPC-CMP technology of the firm has become the choice of prominent institutions and organizations, including Six Digital Exchange, Checkout.com, BNP Paribas, MoonPay, Animoca Brands, ANZ Bank, FIS, and Wirex.

Citing the intention to expand the company’s scale, Shaulov expressed that the engineering team would increase its headcount by 150-300 this year. Currently, the company has 550 employees working. 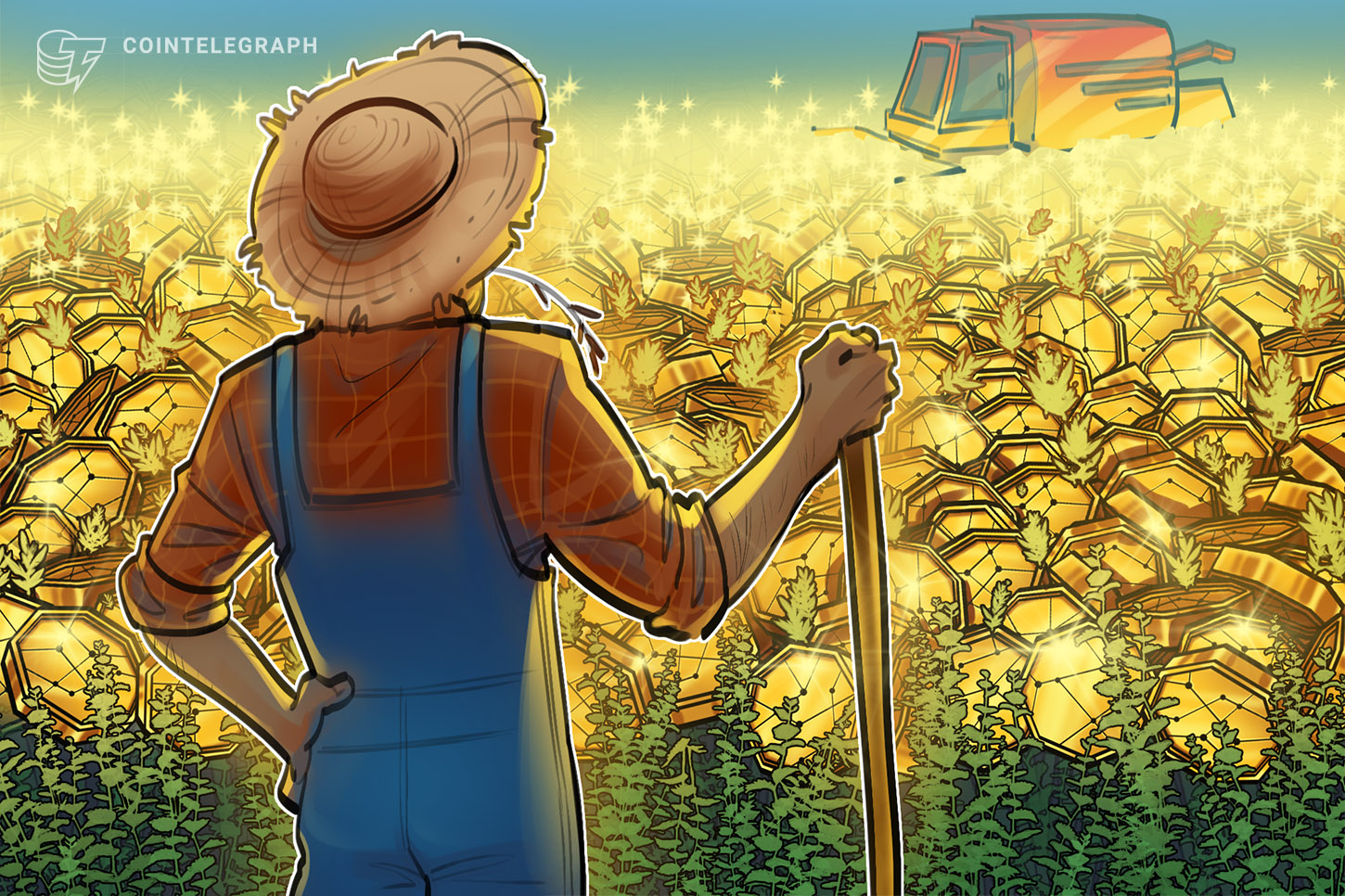 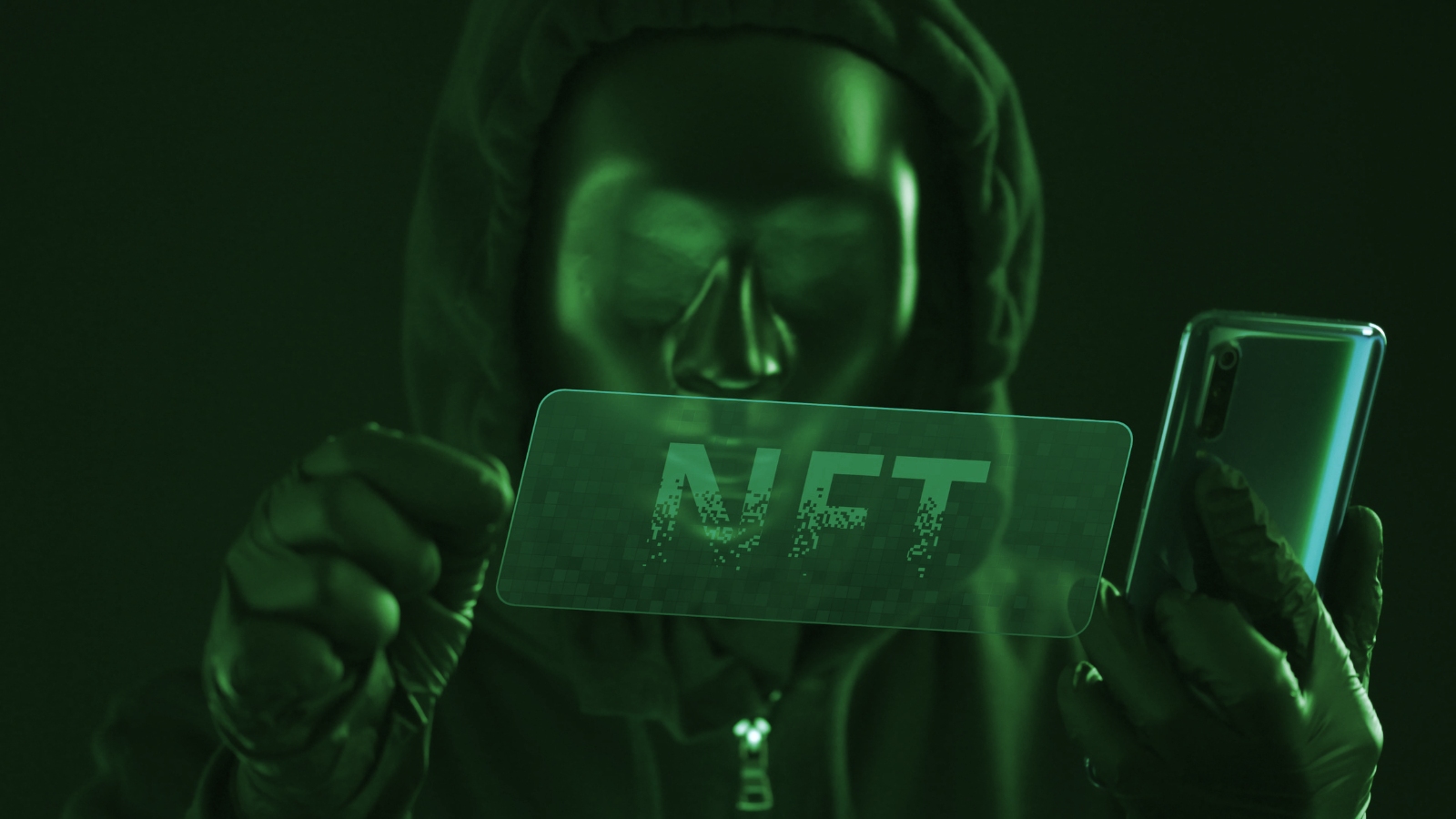 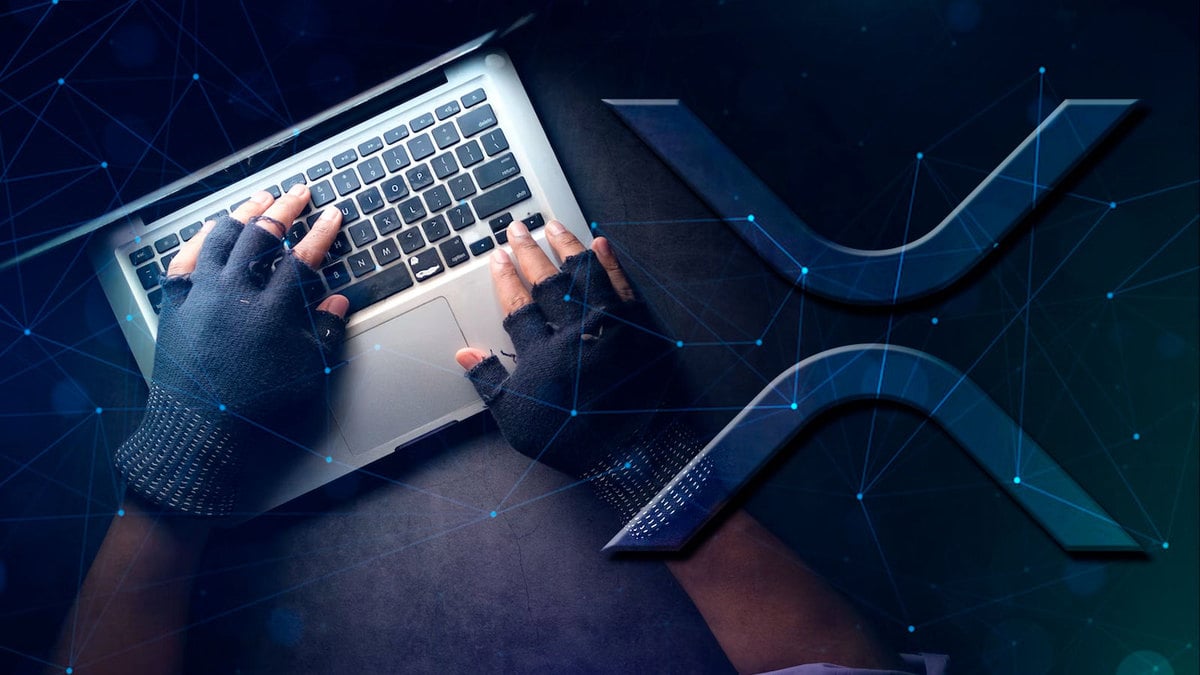