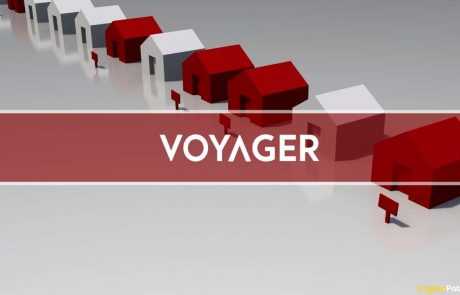 A Chapter 15 bankruptcy is a move that protects a firm’s U.S. assets while liquidation is carried out in the British Virgin Islands. Additionally, it prevents creditors from seizing assets in the United States and is applicable for insolvency proceedings involving more than one country.

According to Bloomberg, three representatives of the Singapore-based crypto hedge fund firm filed a petition for bankruptcy in New York on July 1.

Liquidation of 3AC was ordered by a British Virgin Islands court on June 29, as reported by CryptoPotato. The motion argued that the “liquidation would be a significant moment in the current unraveling of the cryptocurrency sector.”

As a result of the bad debts from 3AC, crypto brokerage Voyager Digital has become the latest in a lengthening list of companies suspending trading.

“This was a tremendously difficult decision, but we believe it is the right one given current market conditions,” commented Voyager CEO Stephen Ehrlich. He stated that the company would “continue exploring strategic alternatives with various interested parties” before adding:“Voyager is actively pursuing all available remedies for recovery from 3AC, including through the court-ordered liquidation process in the British Virgin Islands.”

Earlier this month, Voyager Digital issued a statement revealing that it had around $500 million in exposure with Three Arrows. It issued a notice of default “for failure to make the required payments on its previously disclosed loan of 15,250 BTC and $350 million USDC.”

Last month, Voyager announced a loan agreement involving $200 million in cash and USDC and a 15,000 BTC loan with Alameda to alleviate some of this 3AC exposure.

The waves of negative sentiment continue to wash over crypto markets resulting in another $23 billion leaving the space over the past 24 hours.

The 4.3% market cap slump has dropped the total below $900 billion again as final capitulation concerns begin to mount.

Bitcoin has weakened 4.6% as it teeters towards $19,000, while Ethereum is in danger of dropping into three-figure territory following a 3.6% slump on the day. 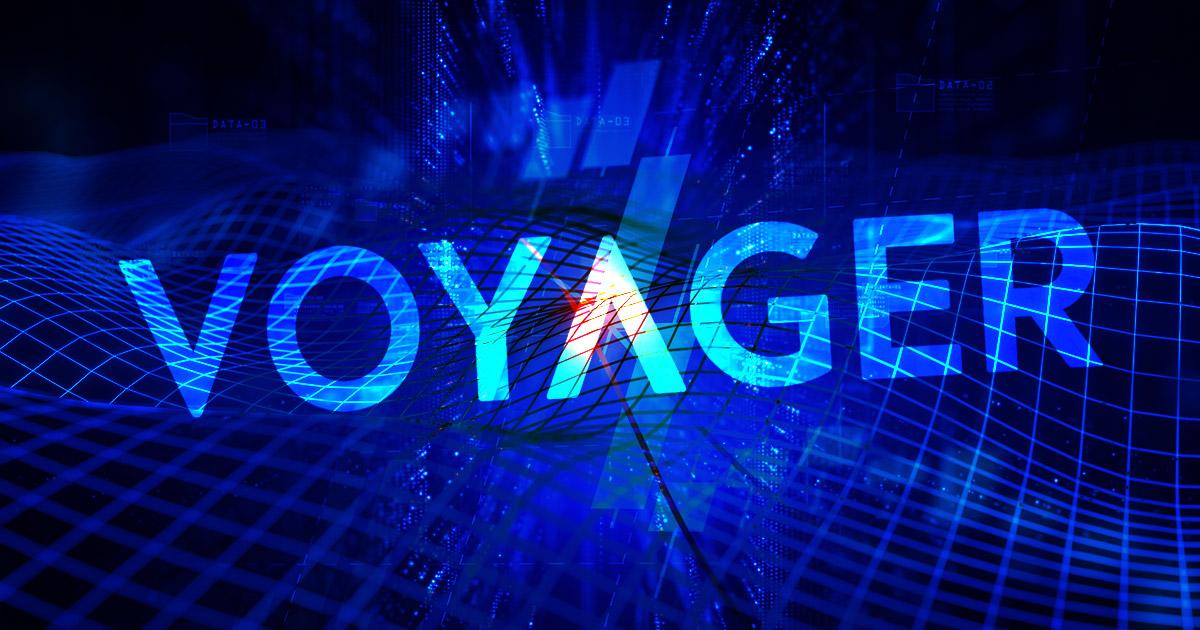 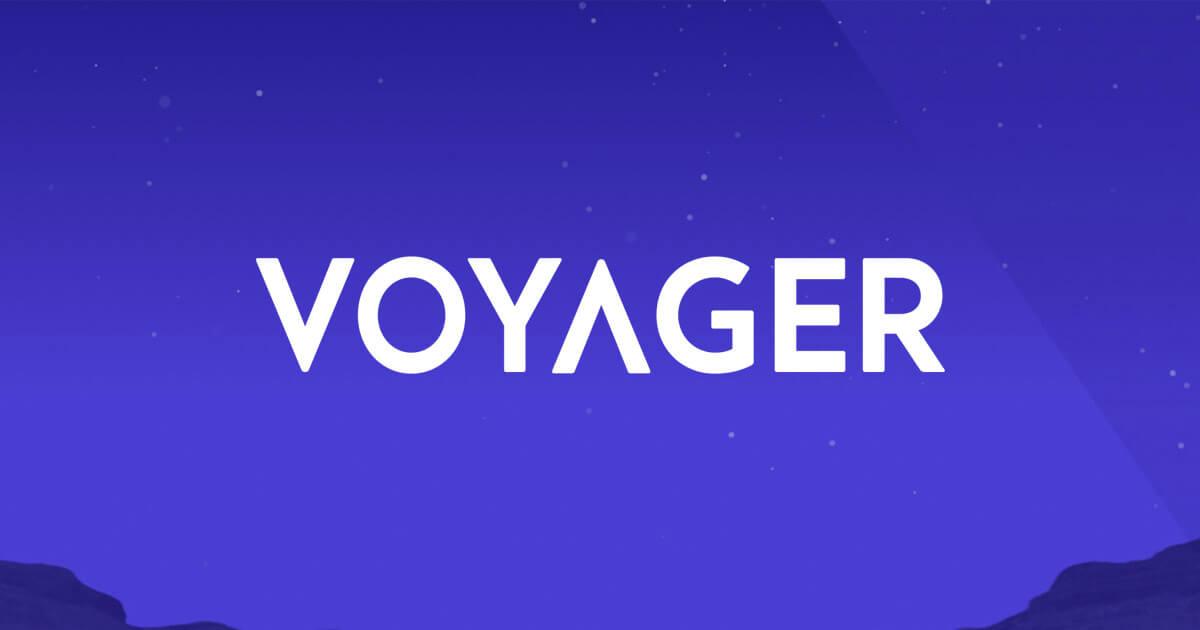 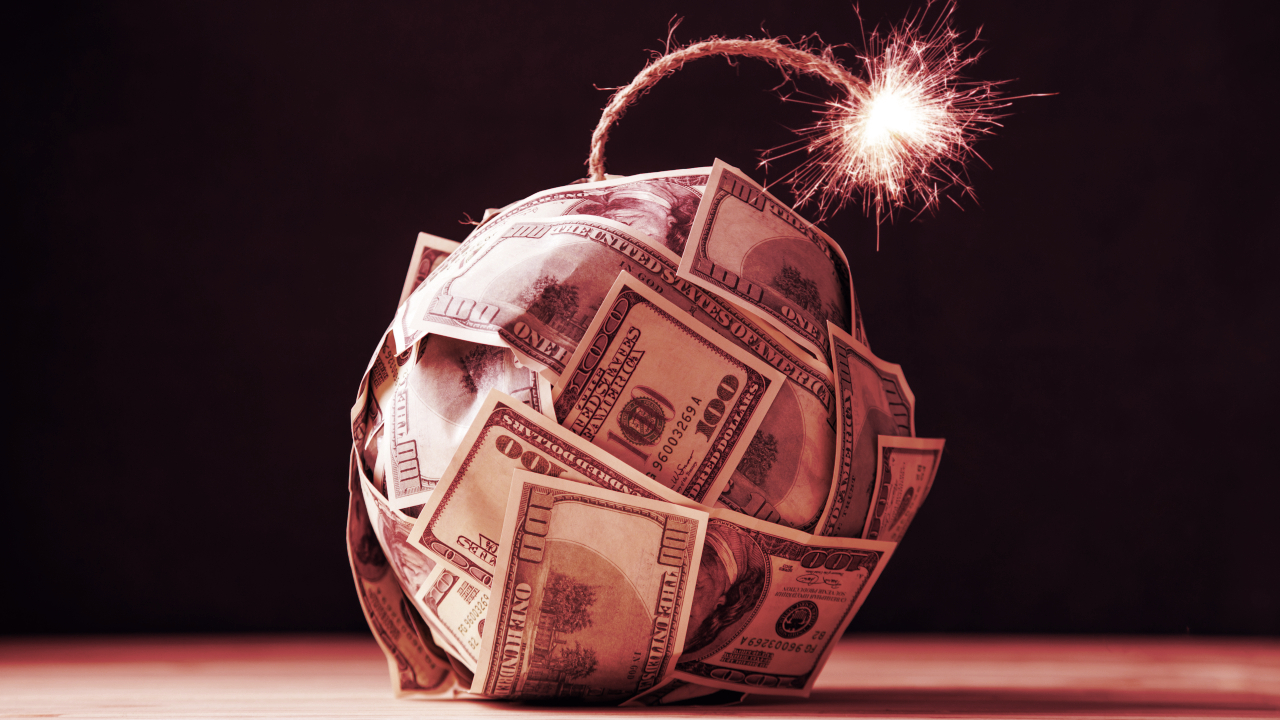