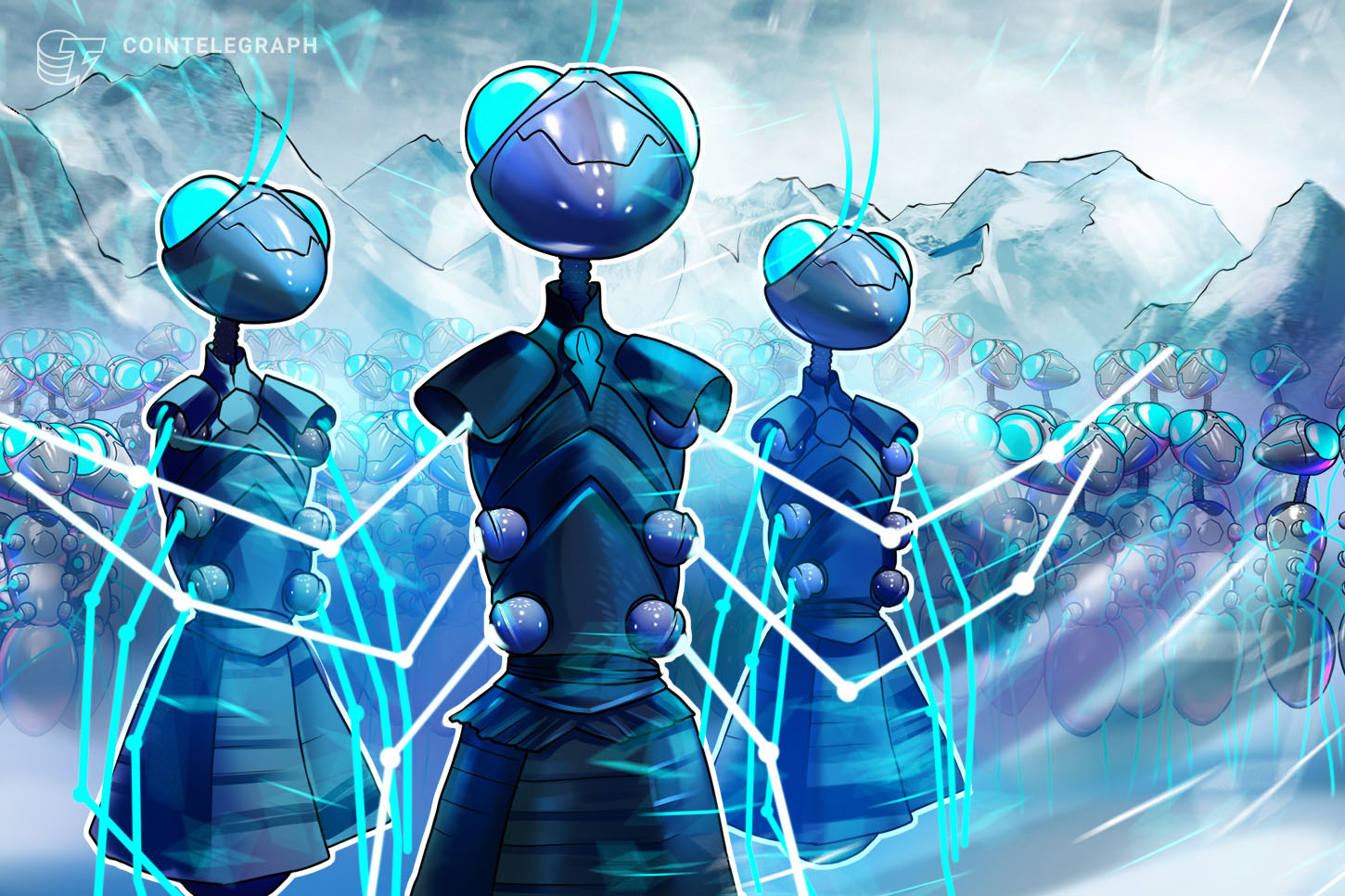 In its survey of 1,052 institutional investors in Asia, Europe and the United States, Fidelity found digital asset adoption was up in the U.S. and Europe by 9% and 11%, respectively, to 42% and 67%. Asia experienced a slight decline in adoption, but remained the leader at 69% any way.

One of the biggest jumps observed was in U.S. high-net-worth investors’ future intentions: 74% of investors in this category plan to buy or invest in digital assets in the future, up from 31% a year earlier. Overall, that indicator rose from 71% to 74%. Fidelity Digital Assets president Tom Jessop commented in the report:

“Institutional investors are experienced in managing through cycles, and the largely inherent factors that they cited as appealing in this study will likely remain as the market emerges from this period.”

The most dramatic finding in the report may be the large gap in adoption among investor types. High-net-worth investors, crypto hedge funds/venture capital and financial advisors show a far greater affinity to digital assets than family offices, pensions/defined benefit plans, traditional hedge funds and endowments and foundations. Thus, while 82% of high-net-worth investors “currently buy/invest in digital assets,” that figure drops to 7% for traditional hedge funds and 5% for pension funds.

Fidelity is very bullish on crypto. Fidelity Digital Assets announced 100 new hires Oct. 20, to bring its staff to 500 by the end of the first quarter of 2023. It also initiated Ether (ETH) custody and trading services, to begin Oct. 28. Fidelity announced its intention to offer 401(k) retirement plans with Bitcoin (BTC) exposure to Americans in March. 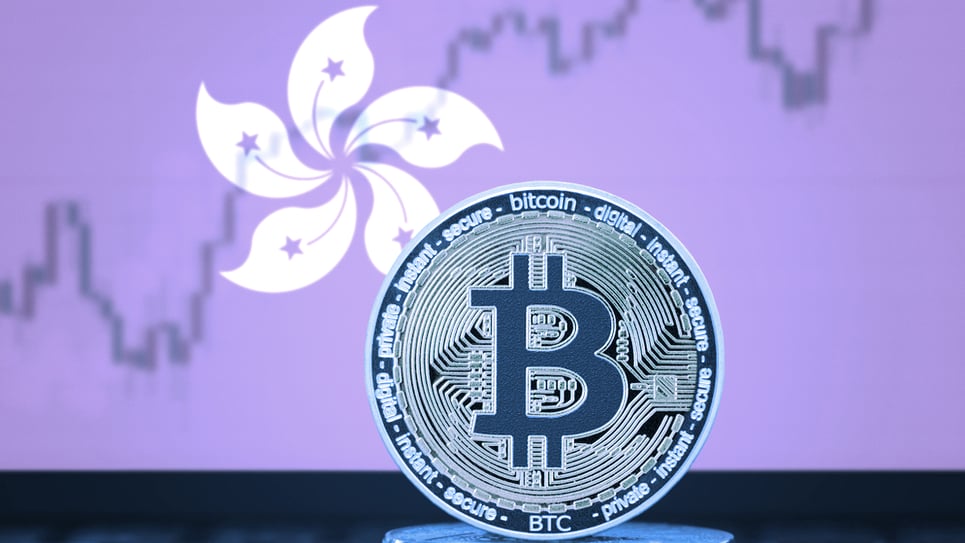 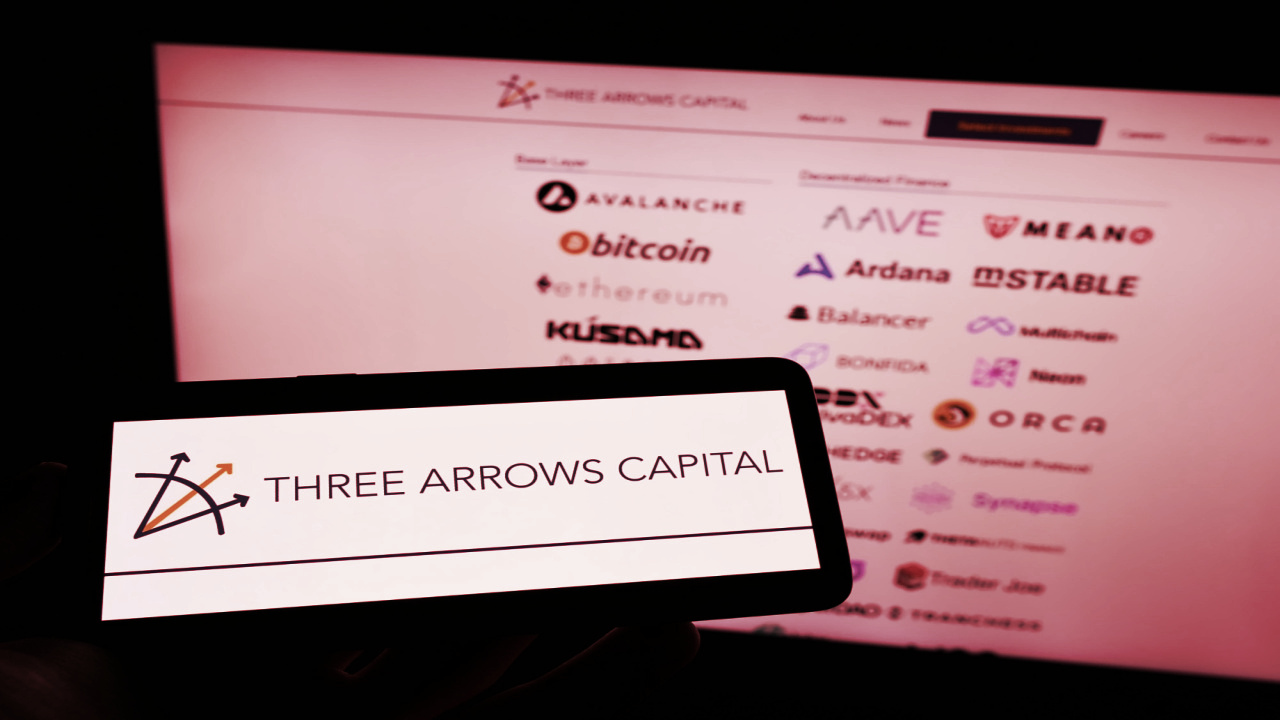 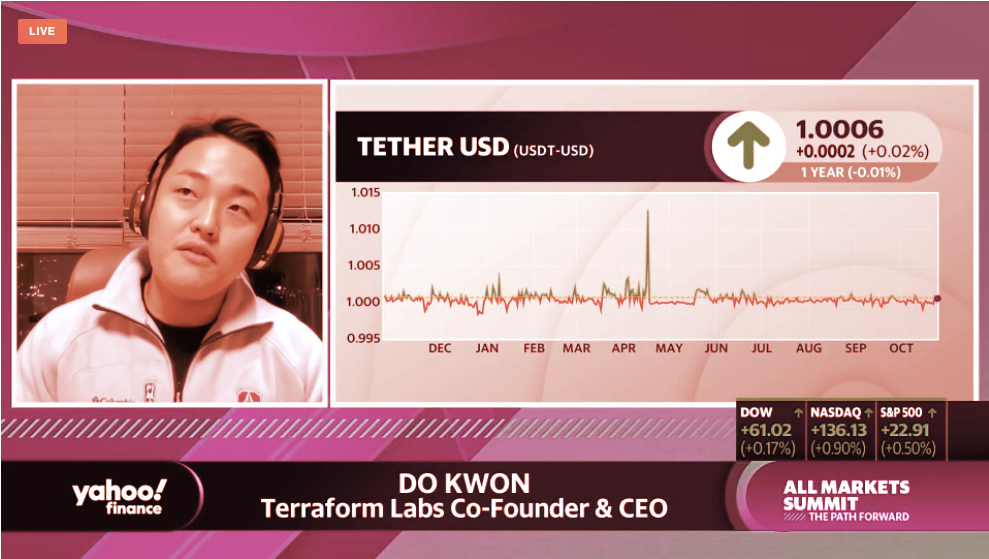