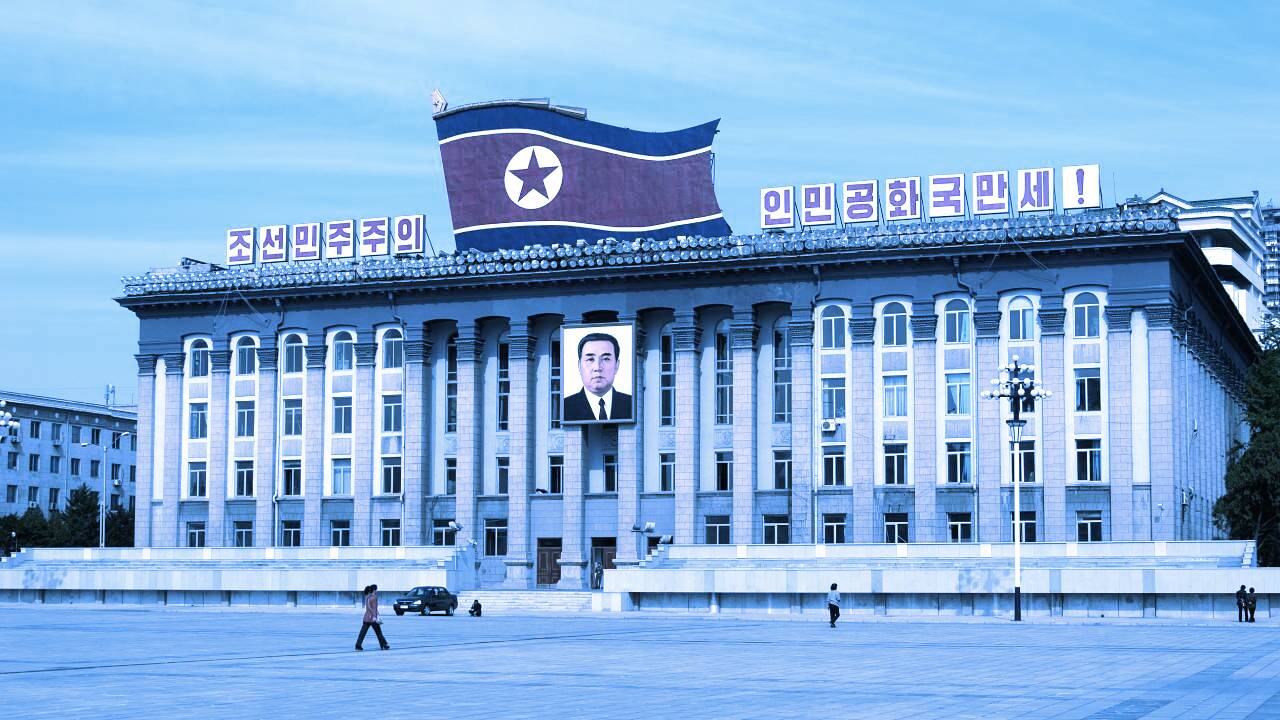 The Feds in August banned U.S. citizens from using the mixer, claiming that criminals—including North Korean hackers—were using it to launder dirty funds.

Though in a Tuesday announcement, the Department of the Treasury’s Office of Foreign Assets Control (OFAC) redesignated Tornado Cash, citing “its role in enabling malicious cyber activities, which ultimately support the DPRK’s [Democratic People's Republic of Korea] WMD [weapons of mass destruction] program.”

“The redesignation takes into account additional information and also includes an additional basis for the designation of Tornado Cash regarding its support for DPRK activities,” the announcement read.

The update also clarifies who the “Tornado Cash Person” is in the redesignation—something that the crypto advocacy group Coin Center had sought in a lawsuit filed against the Treasury Department last month.

Previously, the crypto community was up in arms about the authorities targeting developers behind the code. But now, the OFAC says it has “not designated Tornado Cash’s individual founders, developers, members of the DAO, or users, or other persons involved in supporting Tornado Cash at this time.”

The DPRK’s WMD program is back in the spotlight after it started testing its missiles—including firing one over Japan last month. The pariah state has been sanctioned by a number of different countries for decades.

Tornado Cash is a tool used by people in the crypto world to anonymously send and receive Ethereum, the second largest digital asset by market cap.

The Feds initially said that over $7 billion-worth of dirty digital cash passed through Tornado since its creation in 2019.

But blockchain data company Elliptic later said in a report that of the $7.6 billion that passed through the app, only $1.5 billion was from illegal activity.

The crypto community has criticized the Tornado sanctions: Coinbase, the biggest digital asset exchange in the U.S., is funding a lawsuit against the Treasury Department.

Coinbase claims that the ban is “punishing people who did nothing wrong and results in people having less privacy and security”—and asks for the sanctions to be reversed. 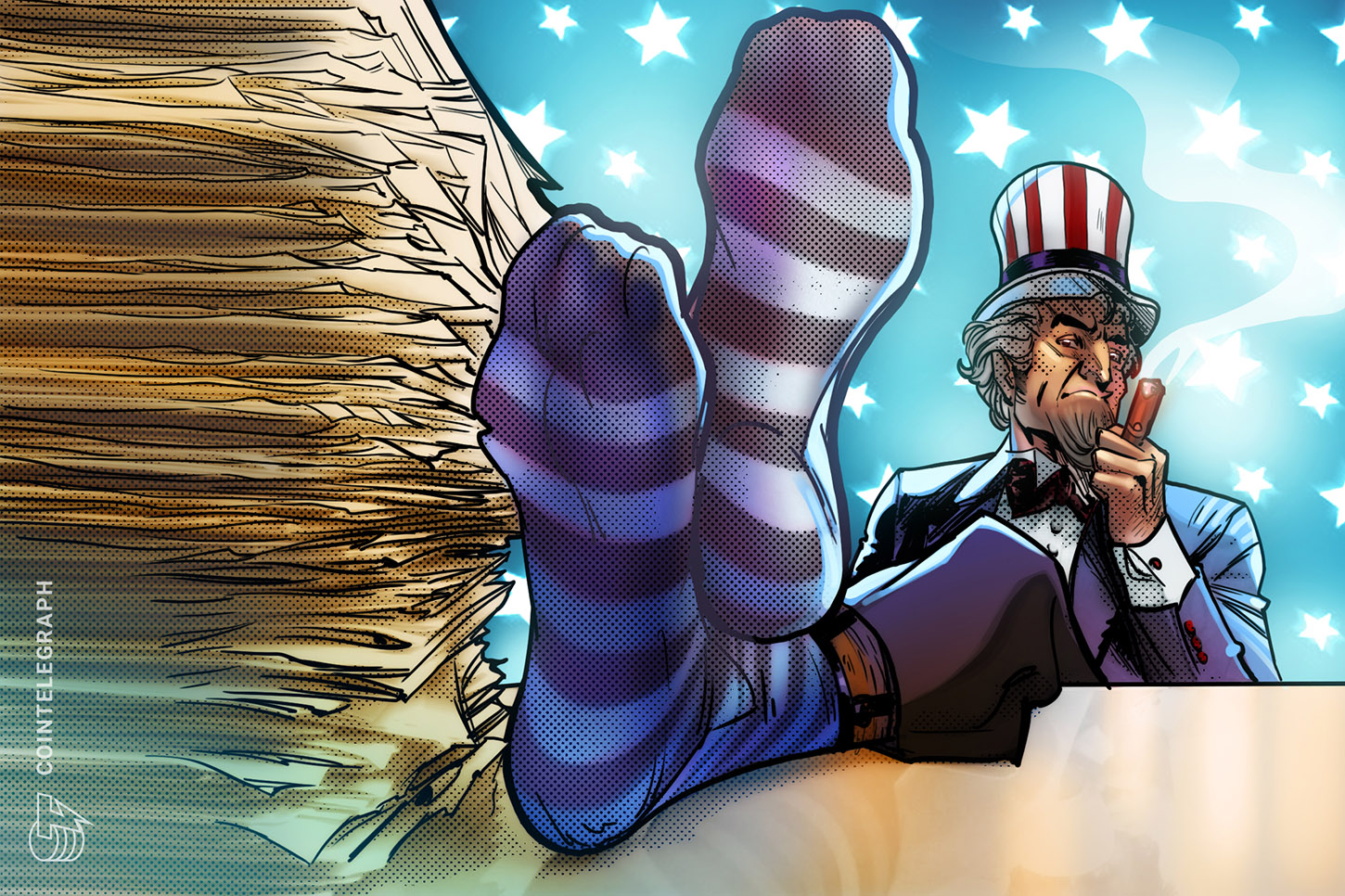 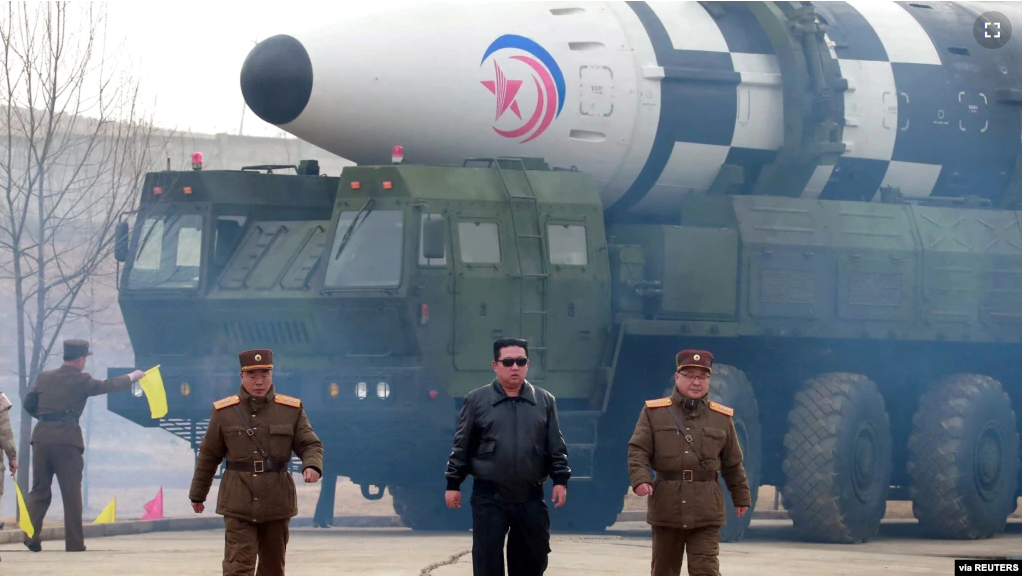 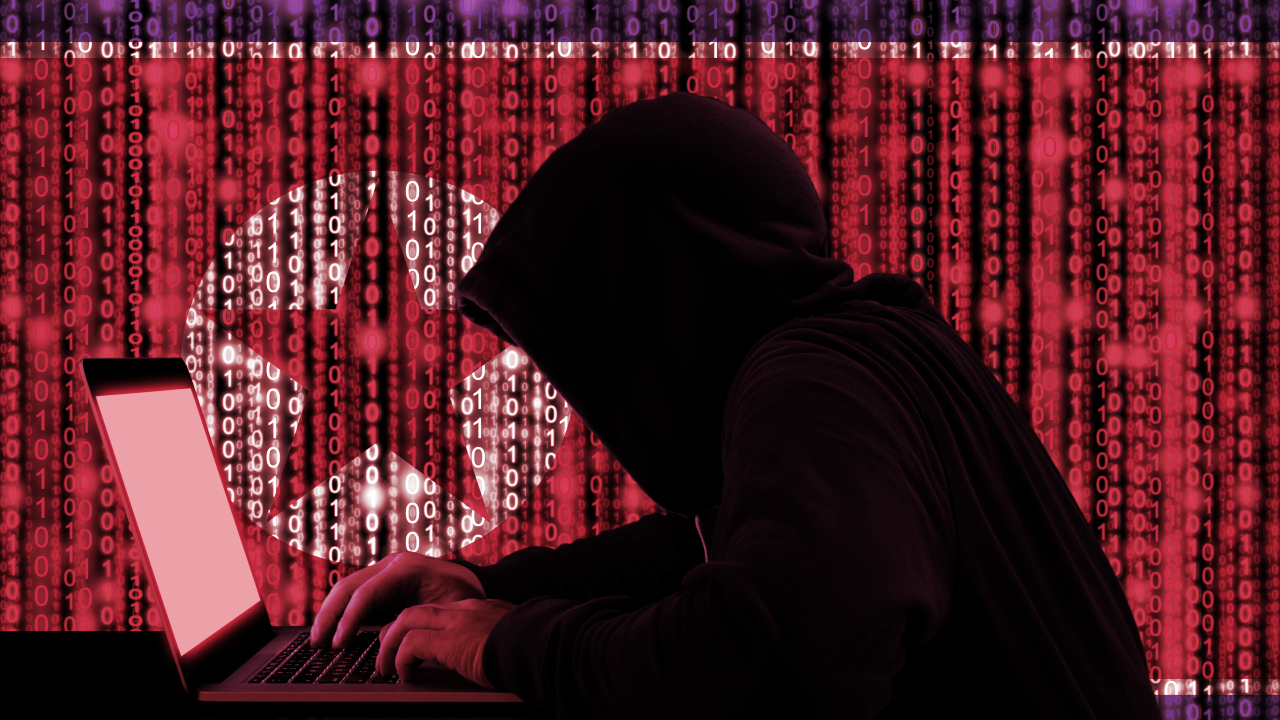