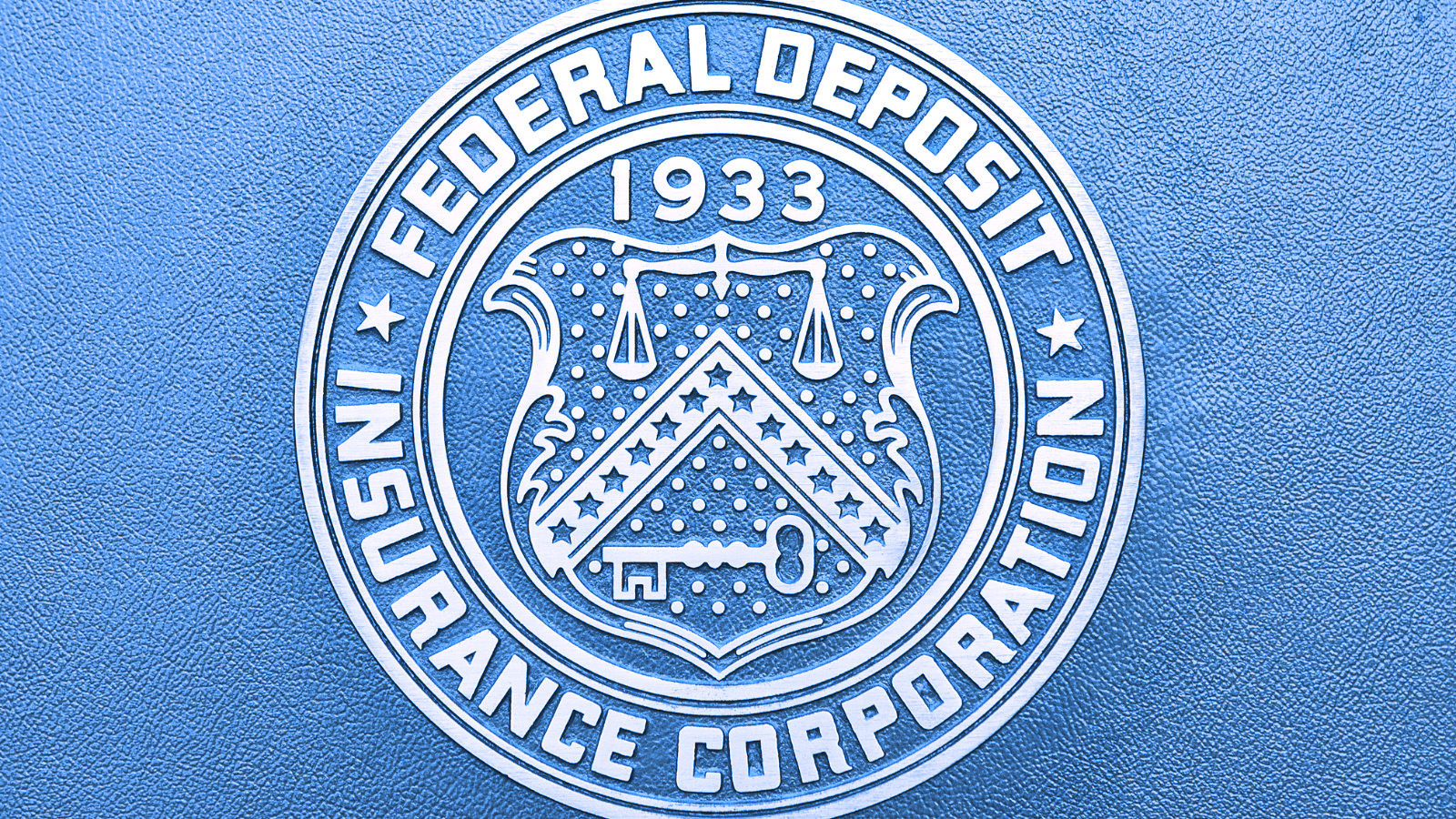 U.S. banking regulators from the Federal Reserve and Federal Deposit Insurance Corporation issued a cease and desist order to embattled crypto firm Voyager Digital on Thursday. The agencies accuse Voyager of making "false and misleading" claims in telling customers their funds were insured by the government.

Together with the @FederalReserve, we issued a letter to #VoyagerDigital, demanding they cease and desist from making false and misleading statements on their FDIC deposit insurance status and take immediate action to correct these false statements. — FDIC (@FDICgov) July 28, 2022

On July 8, the FDIC announced a probe into Voyager's claims of being FDIC insured through the firm's partnership with Metropolitan Commercial Bank.

"MCB is a depository institution whose deposits are insured by the FDIC. The Board of Governors is the primary federal regulator of MCB," regulators said. In short, MCB being FDIC insured does not mean Voyager as a company is also FDIC insured.

Voyager filed for bankruptcy on July 5 after it was revealed the firm had a $661 million exposure to failed crypto hedge fund 3AC.

It is now accused of claiming on its website, app, and social media, of being FDIC-insured.

The regulators' order demands that Voyager immediately remove any and all statements, representations, or references that suggest that the FDIC insures Voyager, that customers would receive FDIC insurance coverage, or that the FDIC would insure customers against the failure of Voyager.

it appears as if Voyager has already taken steps toward complying.

In the original December 2019 blog post titled, "USD held with Voyager is now FDIC Insured," Voyager claimed that the FDIC insurance covers both Voyager and its banking partner' in case of failure and that its mutual customers are guaranteed a full reimbursement of up to $250,000.

In a July 2022 update, “Is the USD in my account FDIC insured?” the website now says USD in a customer’s Voyager cash account is held at MCB and is FDIC insured there.

“That means you are covered in the event of MCB’s failure, up to a maximum of $250,000 per Voyager customer. FDIC insurance does not protect against the failure of Voyager, but to be clear: Voyager does not hold customer cash, that cash is held at MCB.”

The order then demands Voyager provide written proof that the firm has complied with the order within two business days of receiving the letter.

"Such confirmation shall detail the efforts that Voyager took to comply with this letter, including all steps undertaken by Voyager to identify and locate all such misrepresentations," the order says. 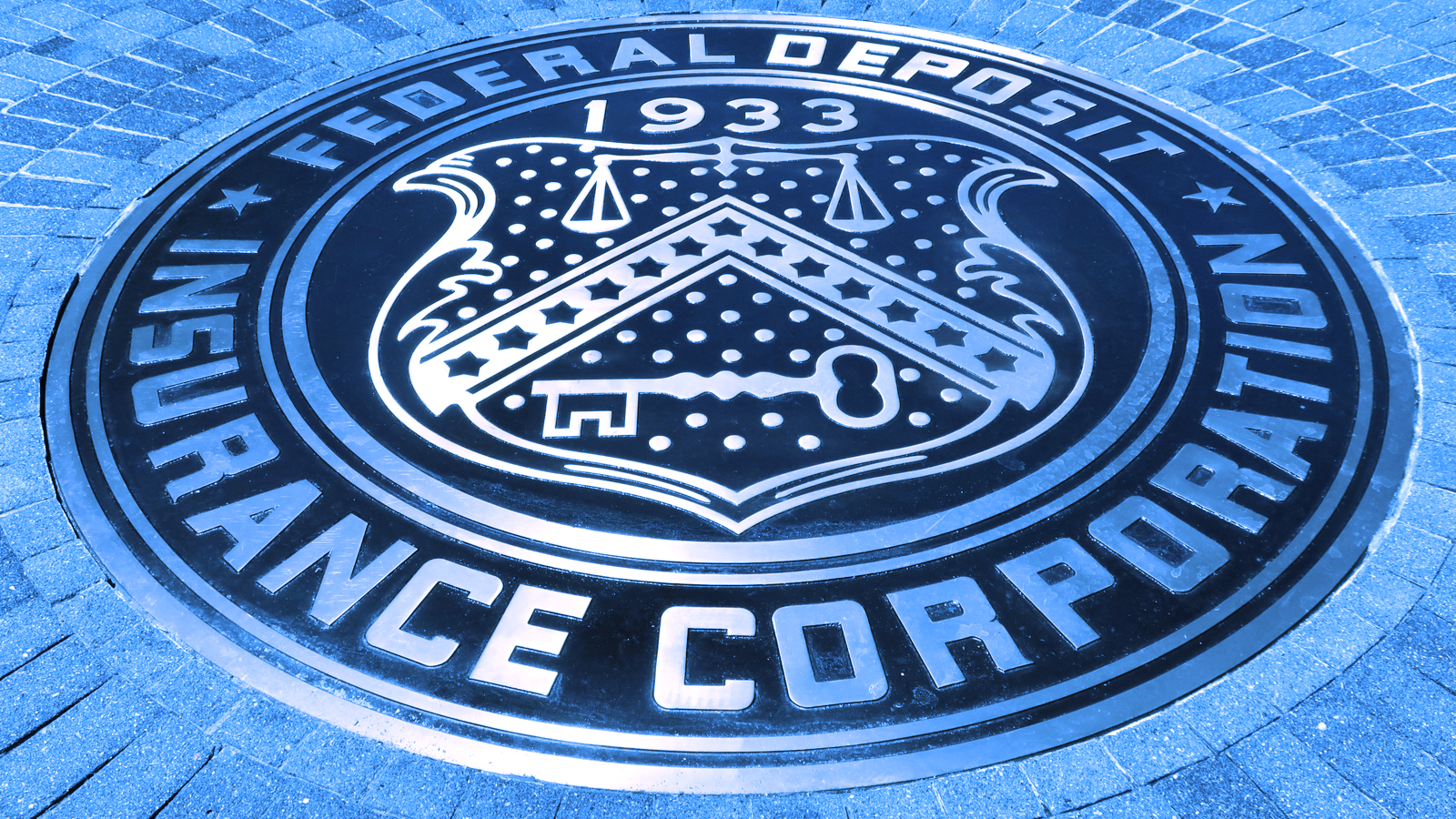 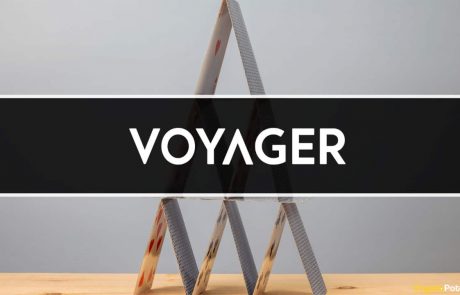 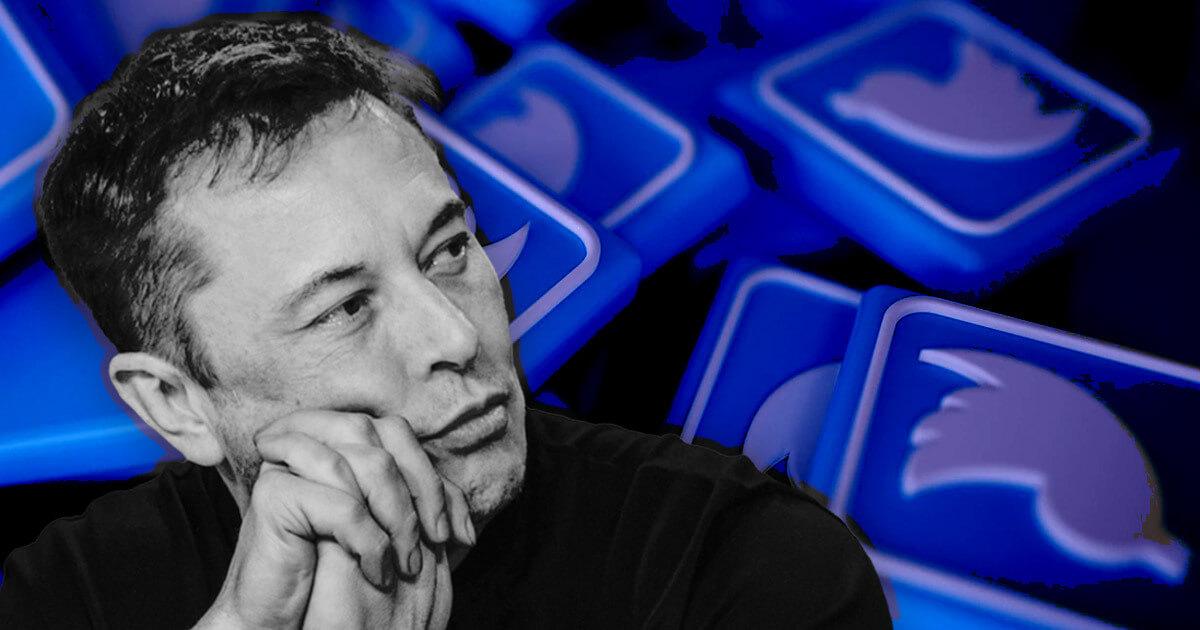