Fantom investors, whale transaction count has a quirky tale for you 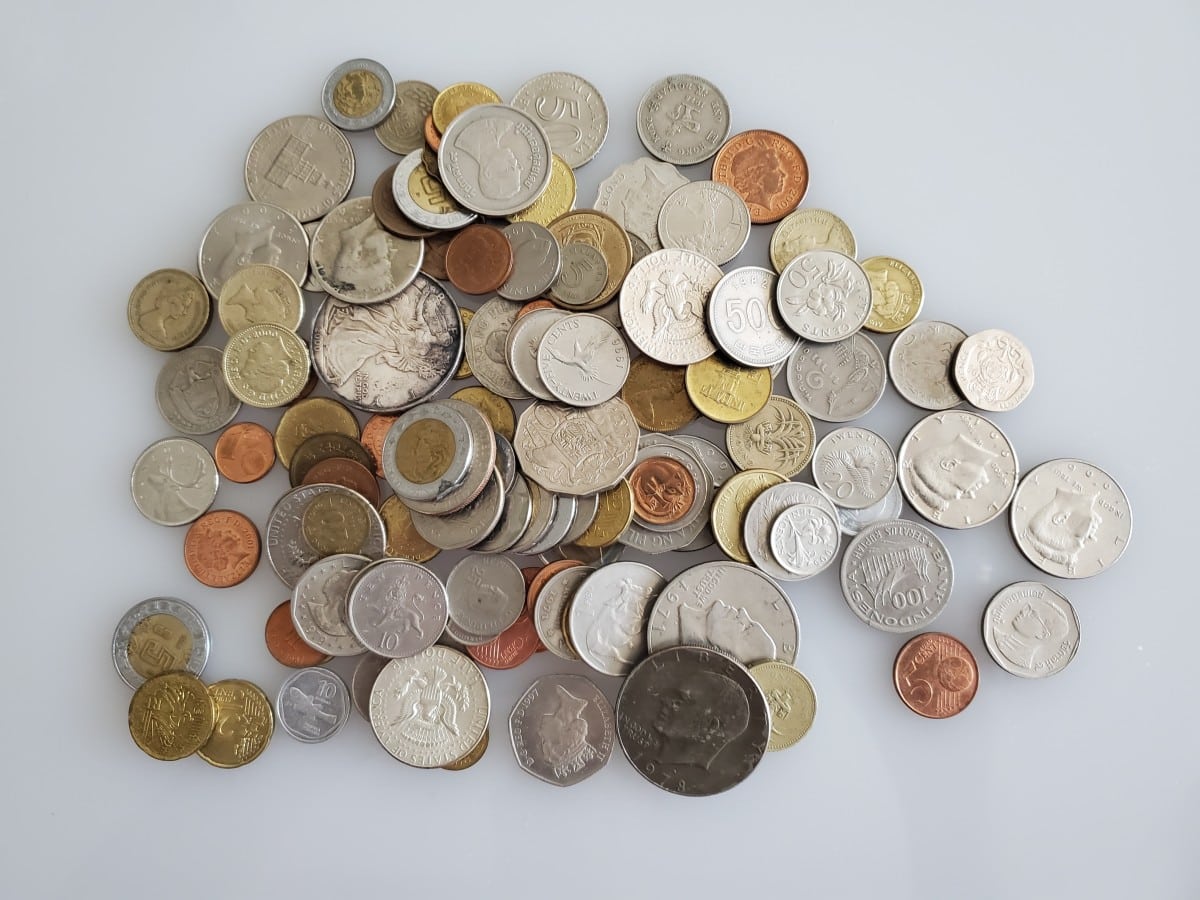 In its latest “Weekly Recap Week,” report, Fantom revealed that it was impacted by the bearish sentiment of the cryptocurrency market in the last week as it suffered some on-chain decline.

According to the information provided, between 11-18 August, the network logged 310,000 weekly active users.

Furthermore, the index for average daily transactions on the network between 11-17 August declined by 0.11%. Thereby, falling from 847,000 in the previous week to 846,000 recorded last week.

Wait, there is more

According to data from Santiment, the number of unique addresses that traded FTM between 11-18 August fell by 48%.

However, as the price fell within that period, new addresses created on the FTM network daily also dropped.

In the last 21 days, the index of new addresses created daily has fallen by 19%.

On a social front, FTM’s social volume and social dominance dropped by 23% and 25%, respectively, between August 11 and 18.

So far in August, these social metrics have declined by 84% and 57%. As of this press, the coin’s weighted sentiment posted a negative value of -0.932, its highest negative sentiment in the last three months.

In addition, between 11-18 August, FTM logged a decline in its count of whale transactions on the network.

In the period under review, the count for whale transactions above $100,000 dropped by 85%.

More tricks up its sleeves?

As of this writing, FTM’s Chaikin Money Flow (CMF) dynamic line was pegged at the central (0.0) line.

This position signals sufficient bullish pressure on an asset’s price. Therefore, an uptrend in the price of FTM could be expected.

However, with more FTM coins taken out of exchanges than are taken in, investors should tread cautiously. 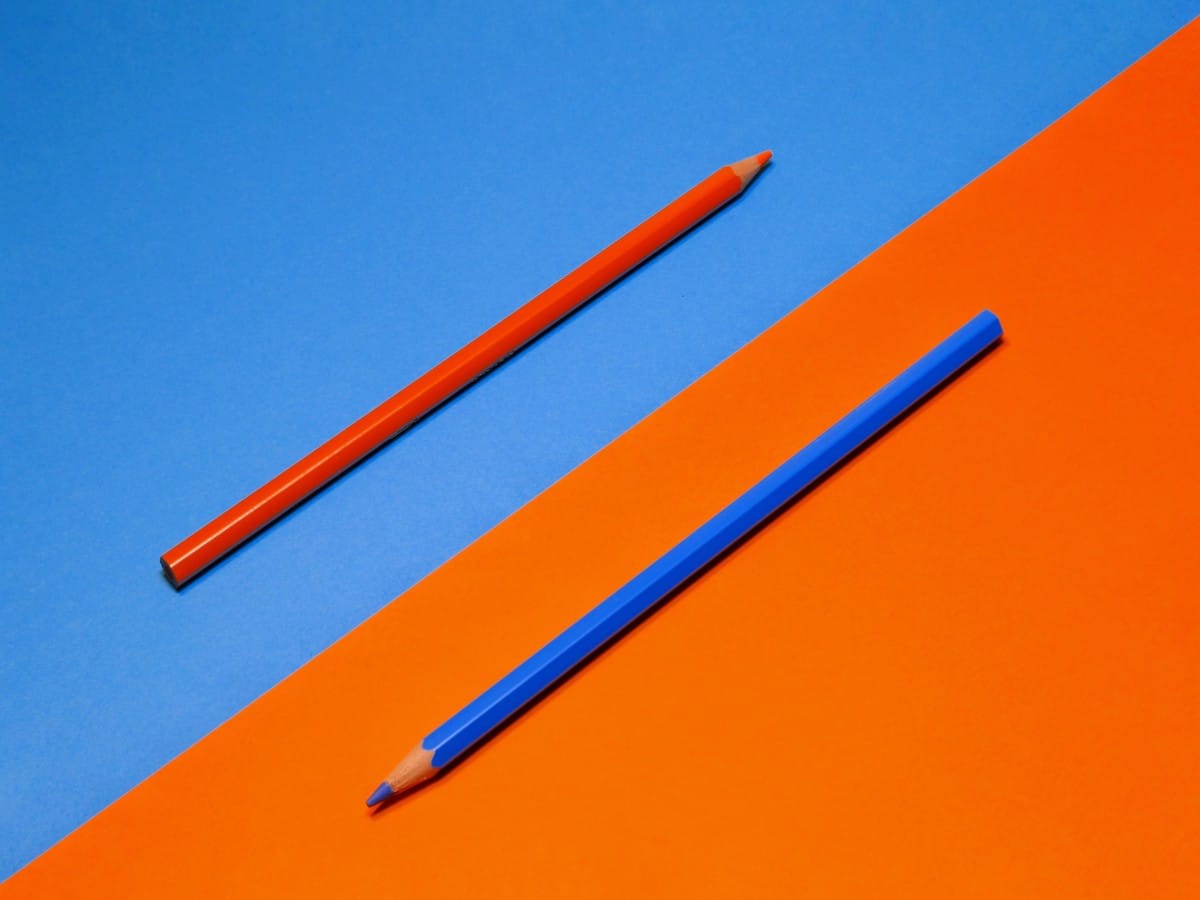 UNI, MKR register spikes in whale transactions but the alts… 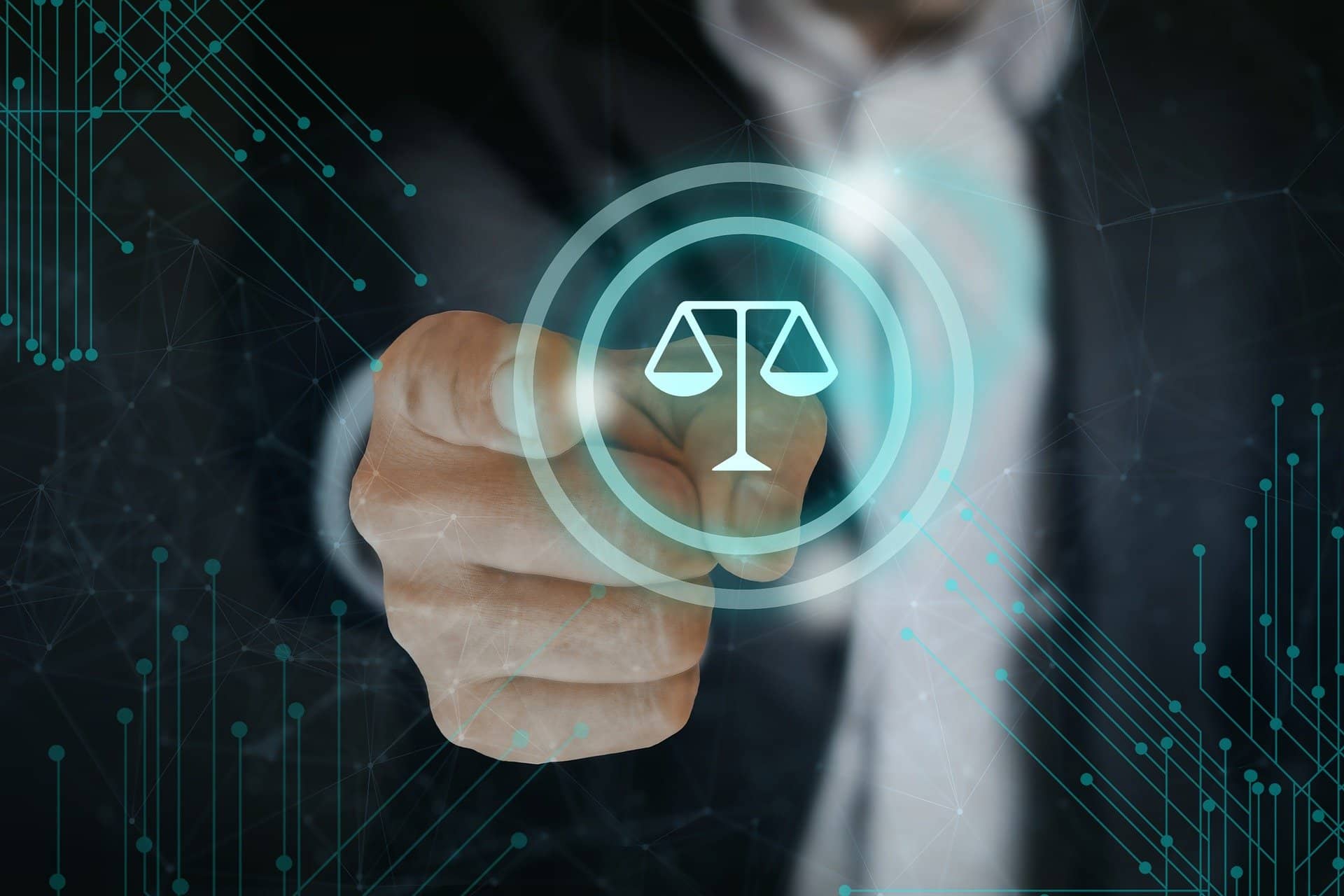 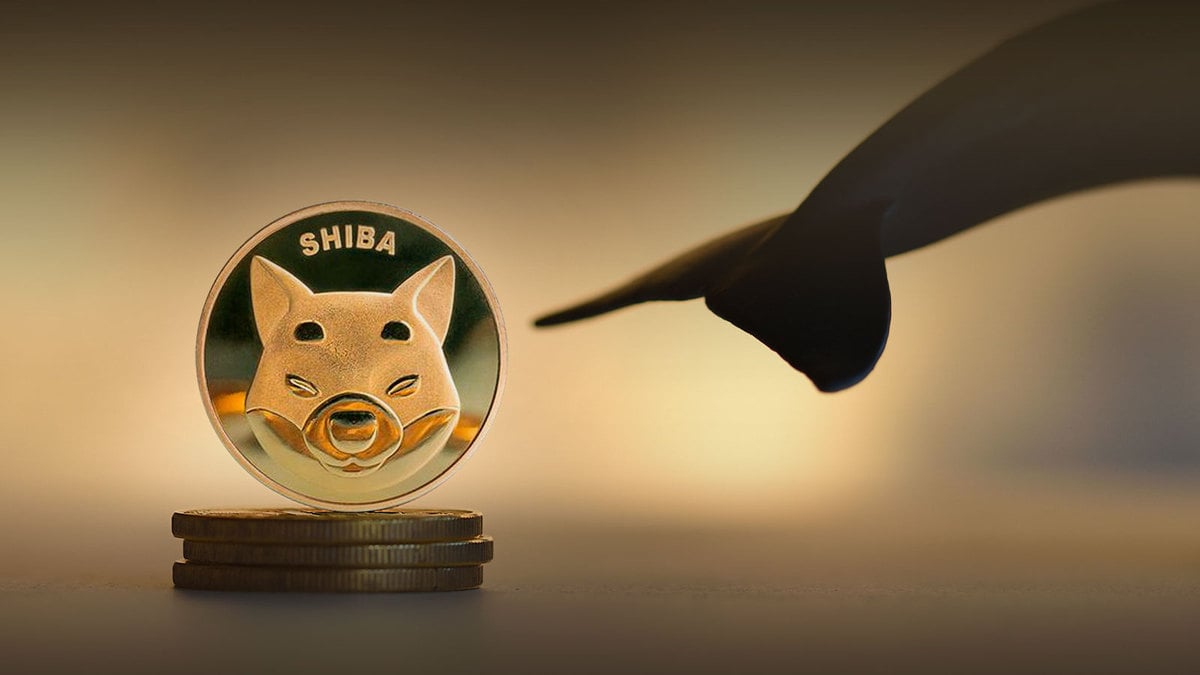