Fantom: The good and bad of Cronje’s ‘return’ on your FTM investments 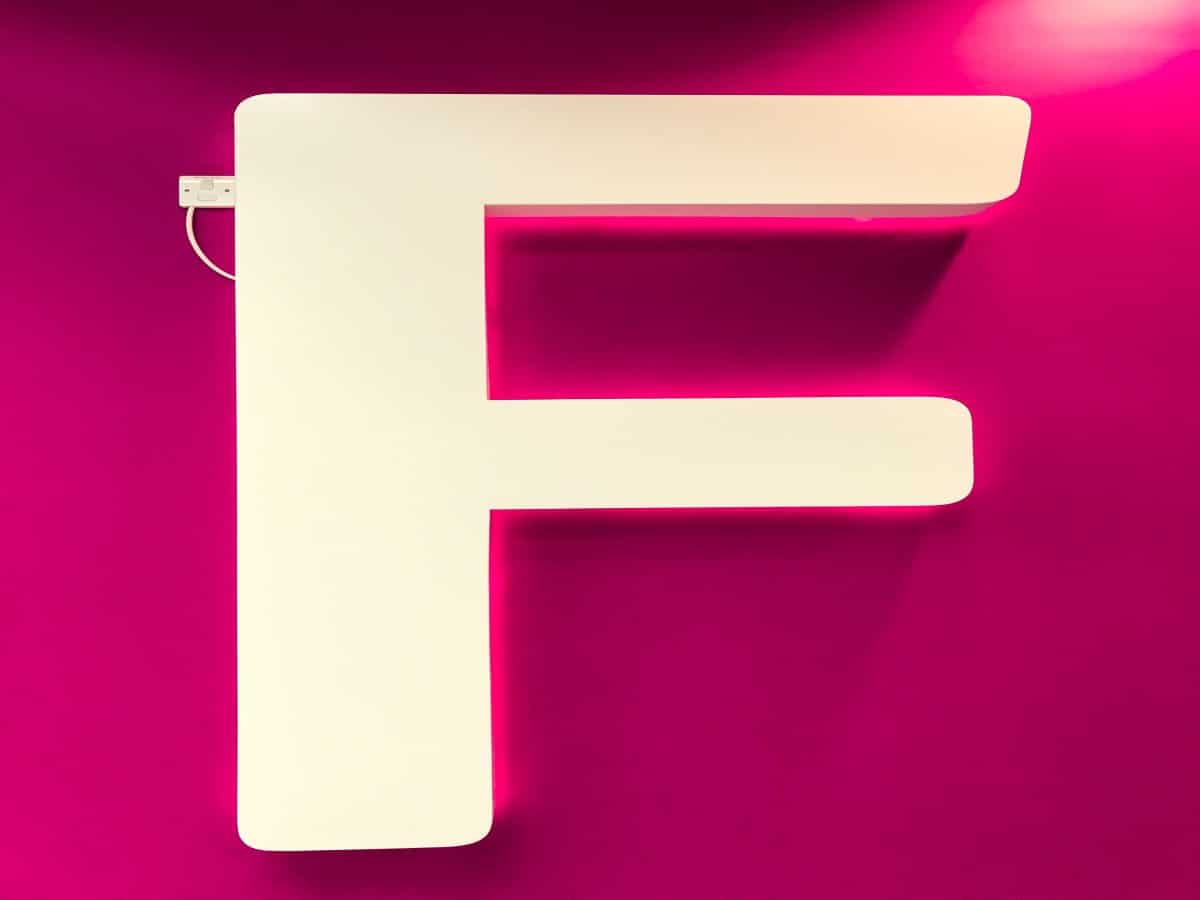 Following Andre Cronje’s return to the Fantom Foundation [FTM] as “Vice President of Memes,” the last 24 hours have been marked by a surge in the altcoin’s price and the amount of FTM traded.

Cronje’s appointment as the Vice President of Memes of the Fantom Foundation came after he departed from “crypto and DeFi” in March this year. Before that episode, the developer of Fantom and Yearn.Finance had called it quits from the DeFi industry in 2020, stating that the community was “toxic.”

FTM holders have cause to rejoice

While the altcoin appreciated over the past week, confirmation of Cronje’s return to Fantom led its price to jump by over 20% during the intraday trading session on 3 November. According to CoinMarketCap, FTM was exchanging hands at $0.2664, at press time, with its price up by 15% in the last 24 hours.

Within the same period, FTM tokens worth $510 million were traded. Trading volume was up by 400% too.

The amount of FTM liquidations within the same period represented 2% of the total liquidations in the market.

In addition, on-chain data from Santiment revealed FTM’s 1-day MVRV to be at 2.238%. This means that if all FTM holders sell their tokens at the current price, they would generate double the profit on their investments.

On the daily chart, FTM’s Money Flow Index (MFI) revealed that the altcoin was overbought. At the time of writing, the MFI was 88.27. Likewise, its Relative Strength Index (RSI) inched close to the overbought region at 69.95.

While the Directional Movement Index (DMI) indicated that the buyers had control of the market, the highs logged by these indicators are usually followed by a price correction. In that position, the buyers in the market would have been exhausted and made incapable of supporting any growth in the asset’s price.

This was also supported by the diverging movement of FTM’s Chaikin Money Flow (CMF). Despite the price hike, the CMF dropped. This is usually read as a sell signal. Hence, coin distribution seemed to be imminent. 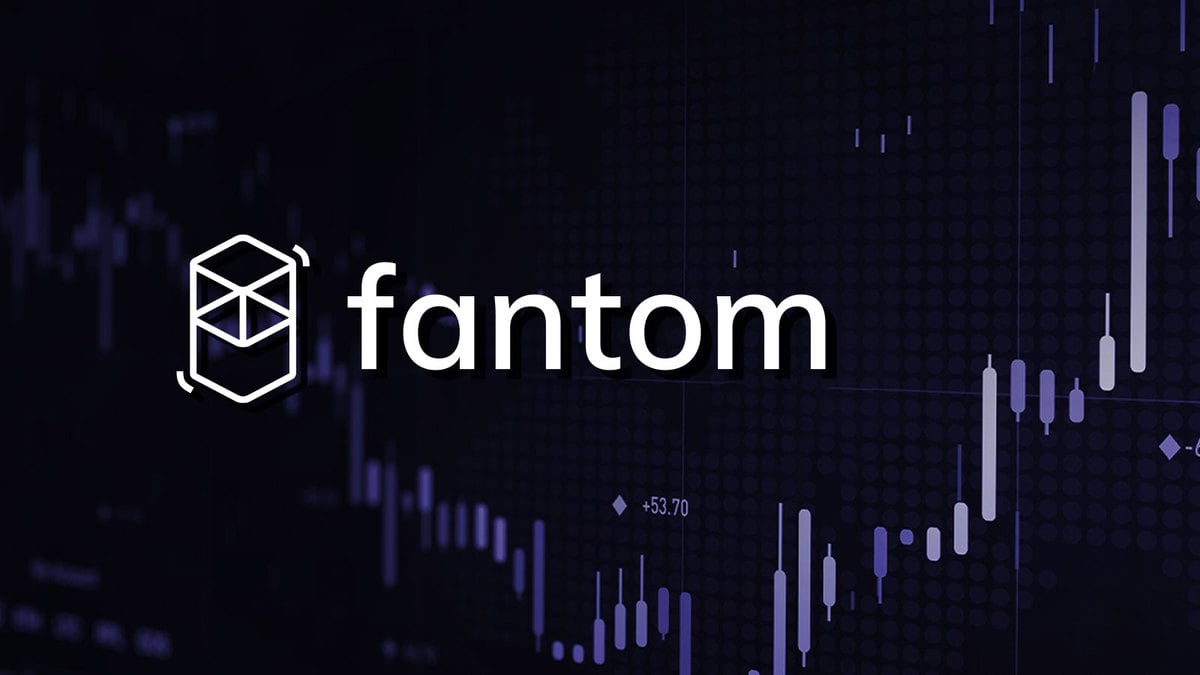 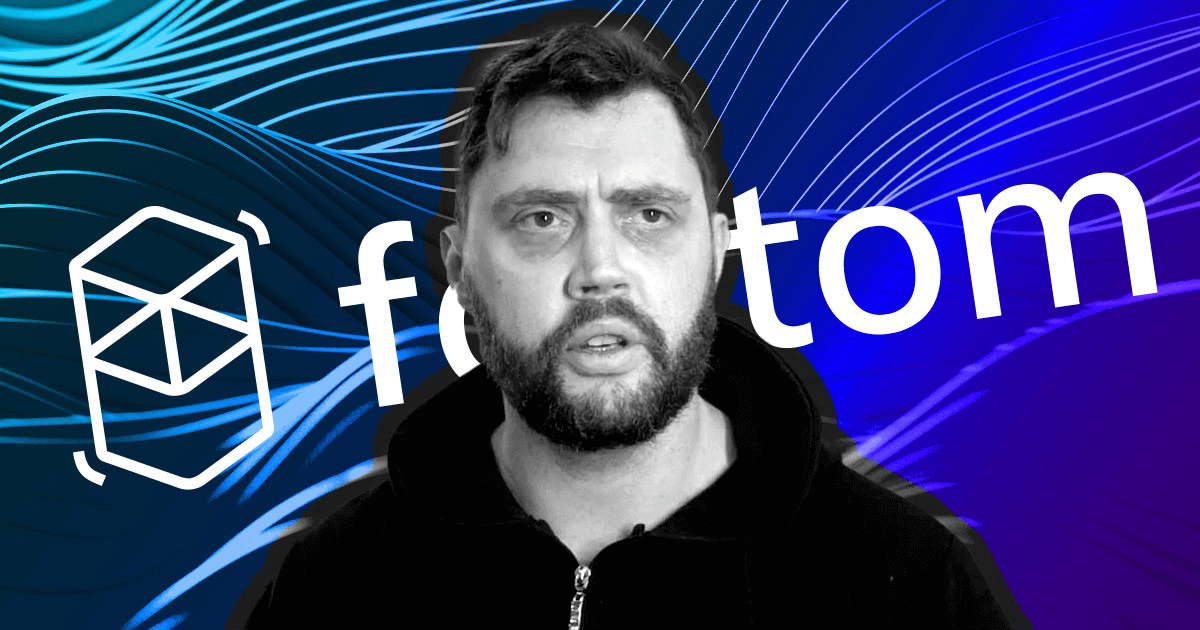 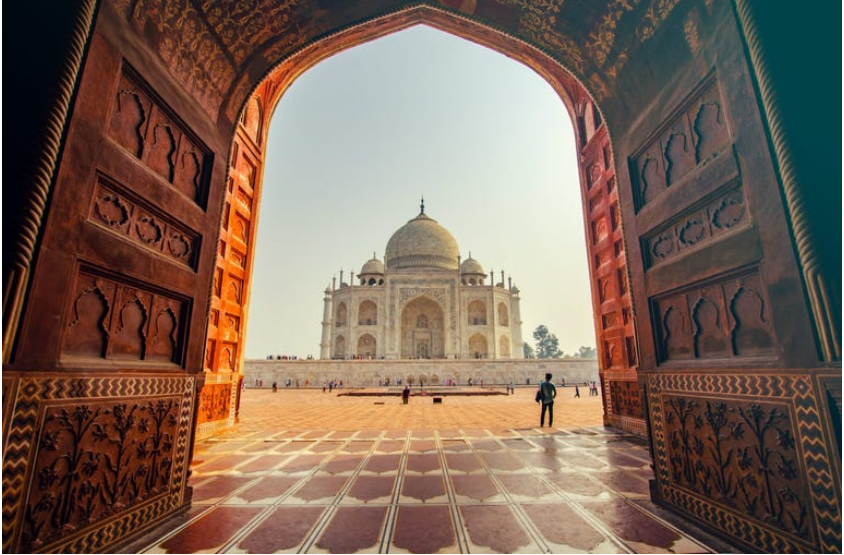