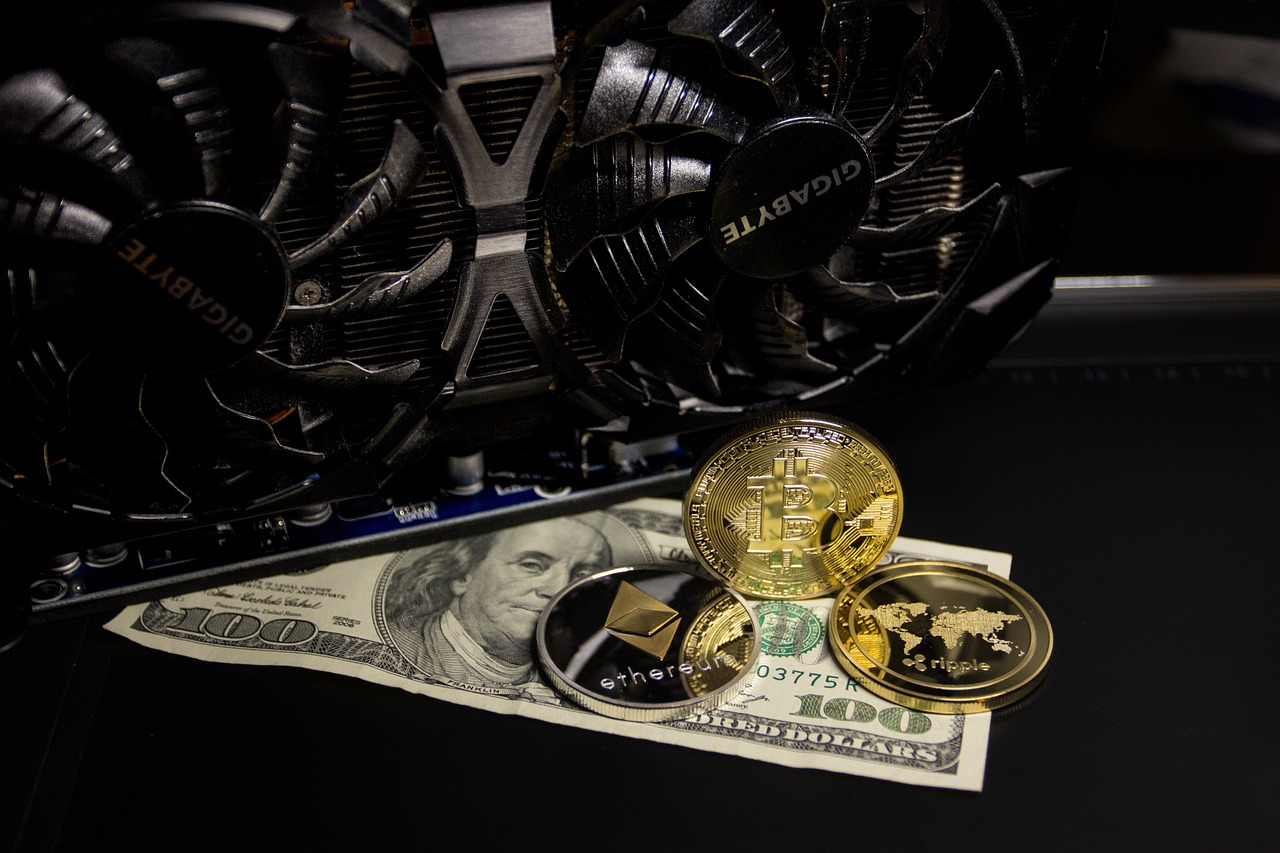 The Ethereum merge is among the most significant events since its blockchain and the industry emerged. The event will move the blockchain from Proof-of-work (POW) to proof-of-stake (POS). While everyone is waiting for the positive impacts of Merge.

The effect of the transition is already resounding in the crypto market. The market saw a major decrease in Ethereum prices in the last 48 hours. Moreover, Crypto market analysis experts fear that there may be a further drop in Ethereum price after the merge.

While everyone expects good results, there is yet a possibility that a hard fork may occur. If this happens, it will affect crypto prices negatively.

Merge Hype May Be A Buy Rumour, Sell News Scenario

Ether has already performed better than BTC in the past weeks, courtesy of the merge hype. However, some experts fear the merge hype might have a ‘buy the rumor and sell the news outcome.

The buy the rumor and sell the news event happens in the capital markets. It is when high expectations of Merge events or economic reports cause a hike in asset prices. The hiked prices fall again after the event passes.

Popular Cryptocurrency trader and influencer Lark Davis expressed his thought about the hype. In his tweet, he said the merge is a fundamentally bullish event. Davis outlined the features expected of the coming Ethereum POS. However, he also stated that they wouldn’t bring a significant impact immediately.

Following Davis’ analysis, the impact of an increase in energy efficiency, emissions, and all the features will only reflect in the long run. Therefore, he thinks the Ethereum merge has the ‘sell the news effect.

Another major crypto influencer, Quinten Francios, commented on the merge hype. According to Francios, the post-merge Ethereum price will drop as opposed to the Bitcoin price. Experts have explained the reason Ethereum merge results will not take effect quickly. The transition will change the consensus mechanism of the blockchain to POS but won’t solve some other fundamental problems. For example, it won’t address the issue of low gas fees or expand the network’s capacity.

The CEO of Aloe, Haward Wu, expressed his concerns on LinkedIn regarding the high gas fees in Layer-2s. He said they would only be scalable if enabled by Ethereum’s throughput.

But Buterin’s Four-phased theory may address these issues. His data sharding, execution, and scaling solutions solve all the problems.