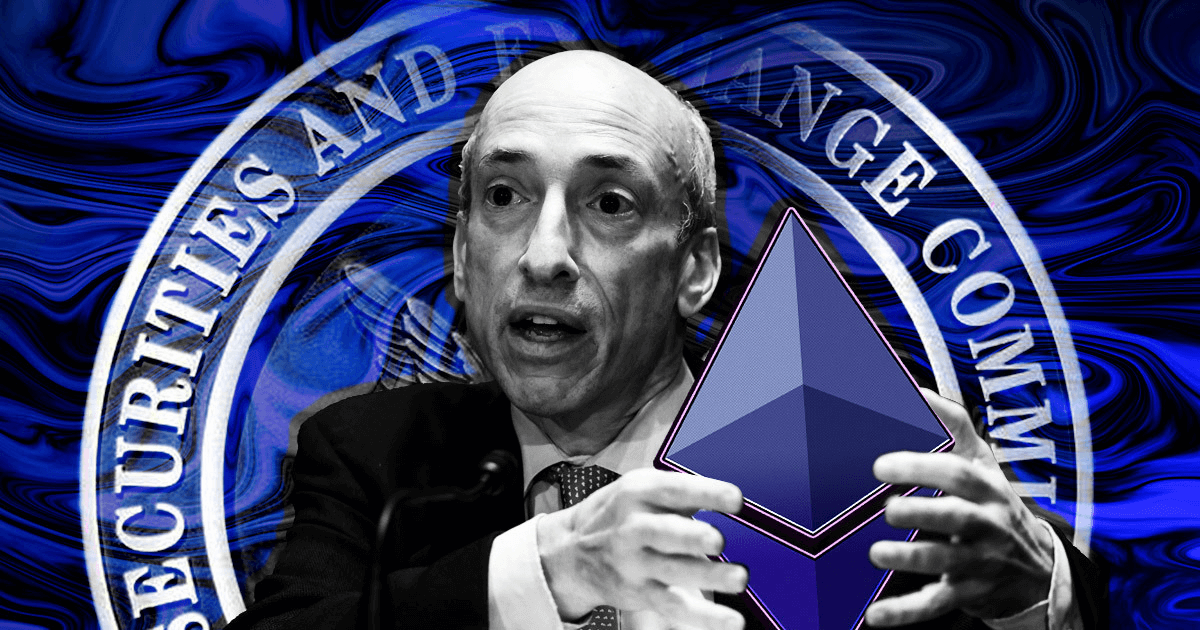 Several experts have disagreed with the U.S. SEC’s claim that it has jurisdiction over Ethereum transactions because there are more ETH nodes in the country than any other.

The regulator argued that since these nodes “are clustered more densely in the United States than in any other country,” the transactions happened in the country.

The SEC’s jurisdiction claim sets a dangerous precedence for the crypto industry as assets whose nodes are densely clustered in the U.S. could face this overreach in the future.

According to Ethernodes data, roughly 43% of Ethereum validator nodes operate from the U.S., with Germany being the second with 12%.

With concerns about censorship currently in the air, U.S. regulators having jurisdiction over Ethereum itself could make it even easier to directly censor the network instead of just pressuring the validators.

Experts disagree with the SEC

An adjunct professor and partner at Cinneamhain Ventures, Adams Cochran, said the SEC had the perfect case but decided to use it to set a precedent and try to bring all cryptocurrencies under its jurisdiction.

“This is an absolutely unacceptable overstep that will have to be pushed back against aggressively.”

Dylan LeClair of UTXO Management said the claim would have “very ugly implications” if it serves as a precedent.

Woah – quiet the bombshell statement from the SEC within a new suit against a 2018 ICO for selling unregistered securities.Very ugly implications here if this is the precedent. — Dylan LeClair 🟠 (@DylanLeClair_) September 19, 2022

Other crypto community members also knocked the SEC for its overreach.

Previously, the SEC chair Gary Gensler said crypto assets that allow staking could qualify as securities under the Howey test. The statement was made hours after Ethereum (ETH) completed its migration to a proof-of-stake consensus mechanism. 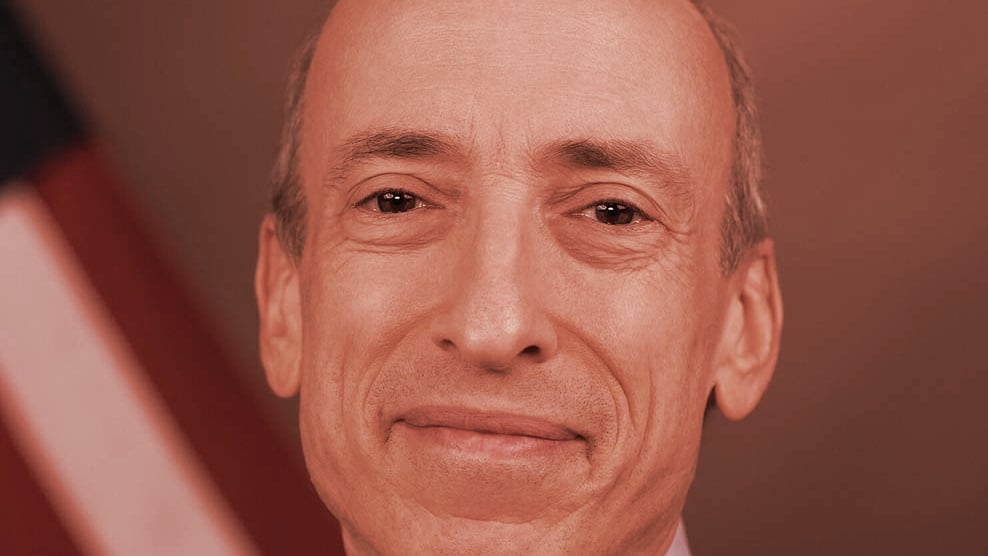 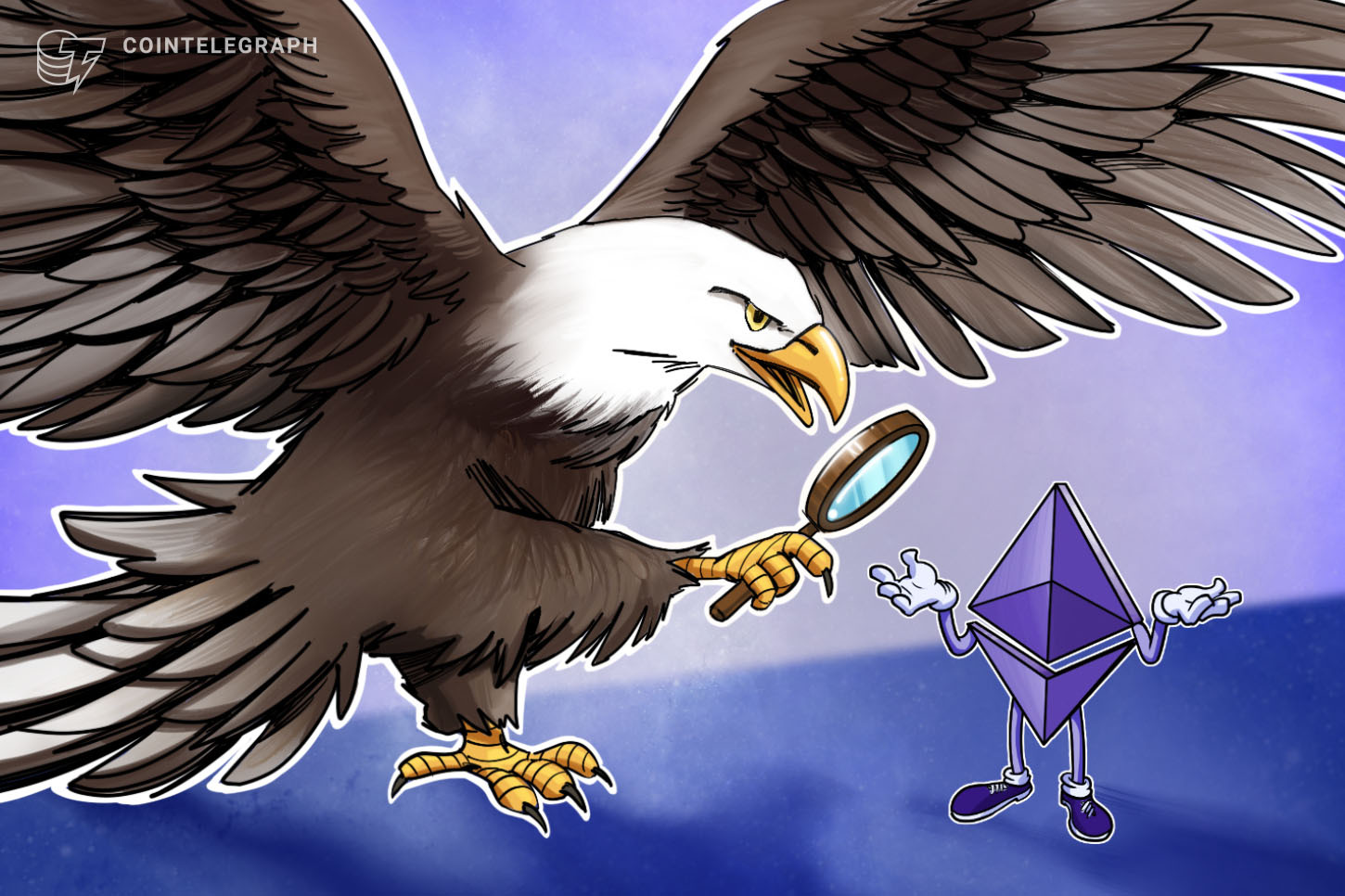