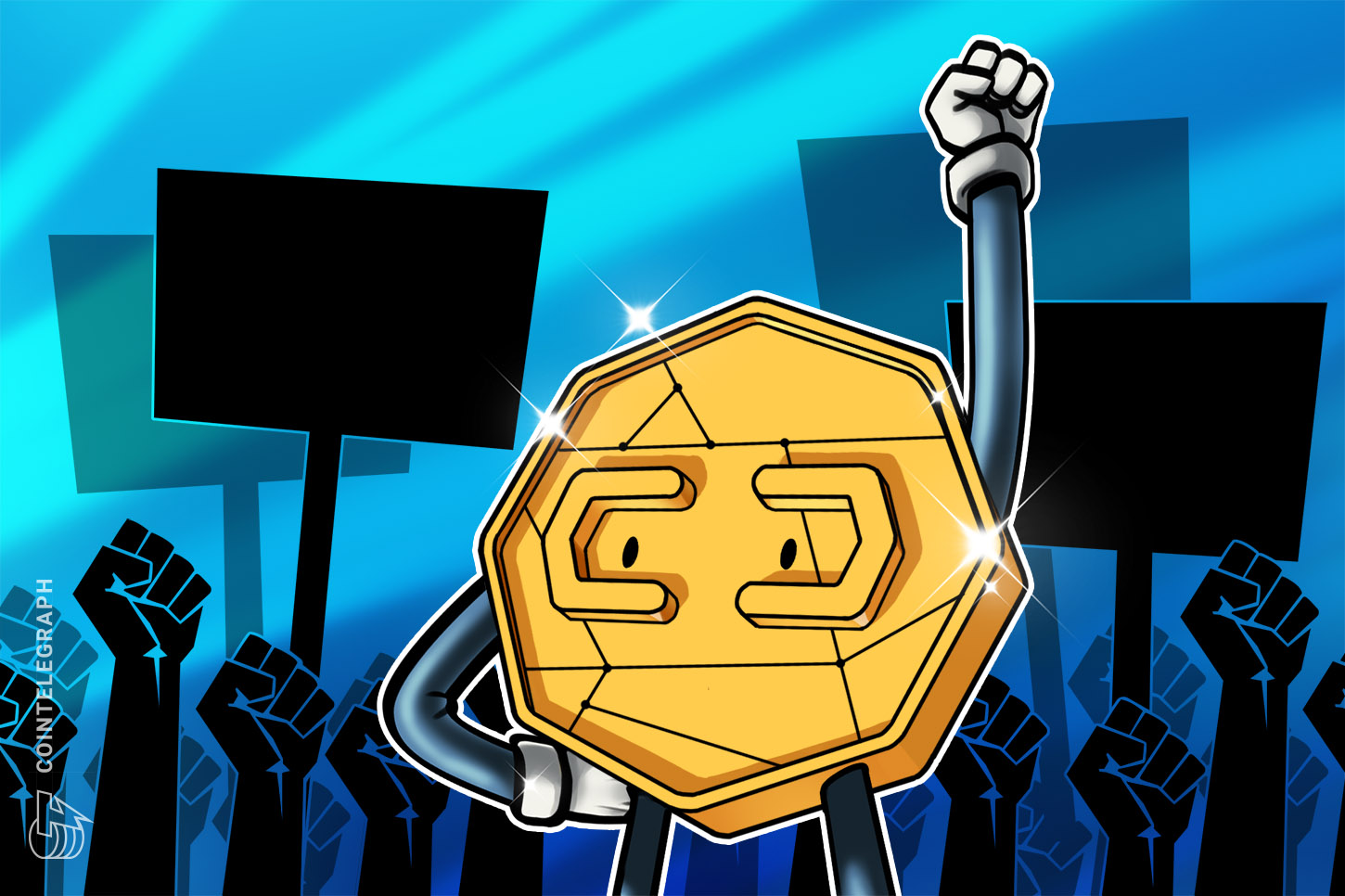 Half a year after the military junta in Myanmar revealed its plans to launch a digital currency, the country’s government, ousted in a coup in 2021, voices its own intention to launch one using frozen national funds.

In a Sept. 6 interview with Bloomberg, the minister of planning of exiled Myanmar’s National Unity Government, Tin Tun Naing, asked for the “U.S. blessing” to use “virtually” the country’s reserves, frozen by the Federal Reserve Bank of New York since Feb. 2021.

The funds Naing mentions have been frozen on Singaporean, Thai and Japanese accounts and could amount to billions of dollars according to Bloomberg. While Naing doubts the United States could decide to allocate these assets directly to National Unity Government, he points to the possibility of using them as reserves for backing the digital currency of the alternative central bank in exile. The money is needed to support “revolutionary efforts” in the country.

The National Unity Government consists largely of lawmakers who won the democratic elections in Nov. 2020 only to be ousted by the country’s long-lasting military junta in Feb. 2021. Its previous efforts to gain financial support include the issuance of revolutionary bonds and auctioning the mansions owned by junta leader Min Aung Hlaing.

In Feb. 2022, a representative of the junta claimed that the military was planning to issue a digital currency to support payments within Myanmar and “help improve financial activities” in the country. Before the military seized power, the Central Bank of Myanmar had warned that anyone in Myanmar found to have traded digital assets could be imprisoned or fined.

However, in Dec. 2021, the National Unity Government announced that it would recognize Tether (USDT) as an official currency. 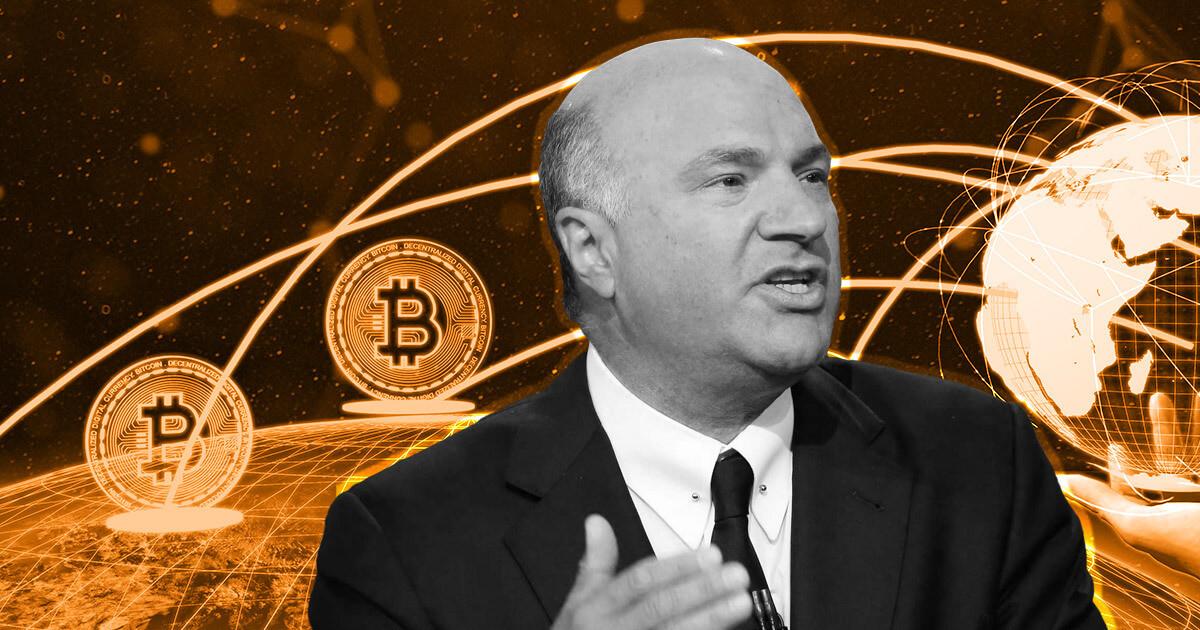 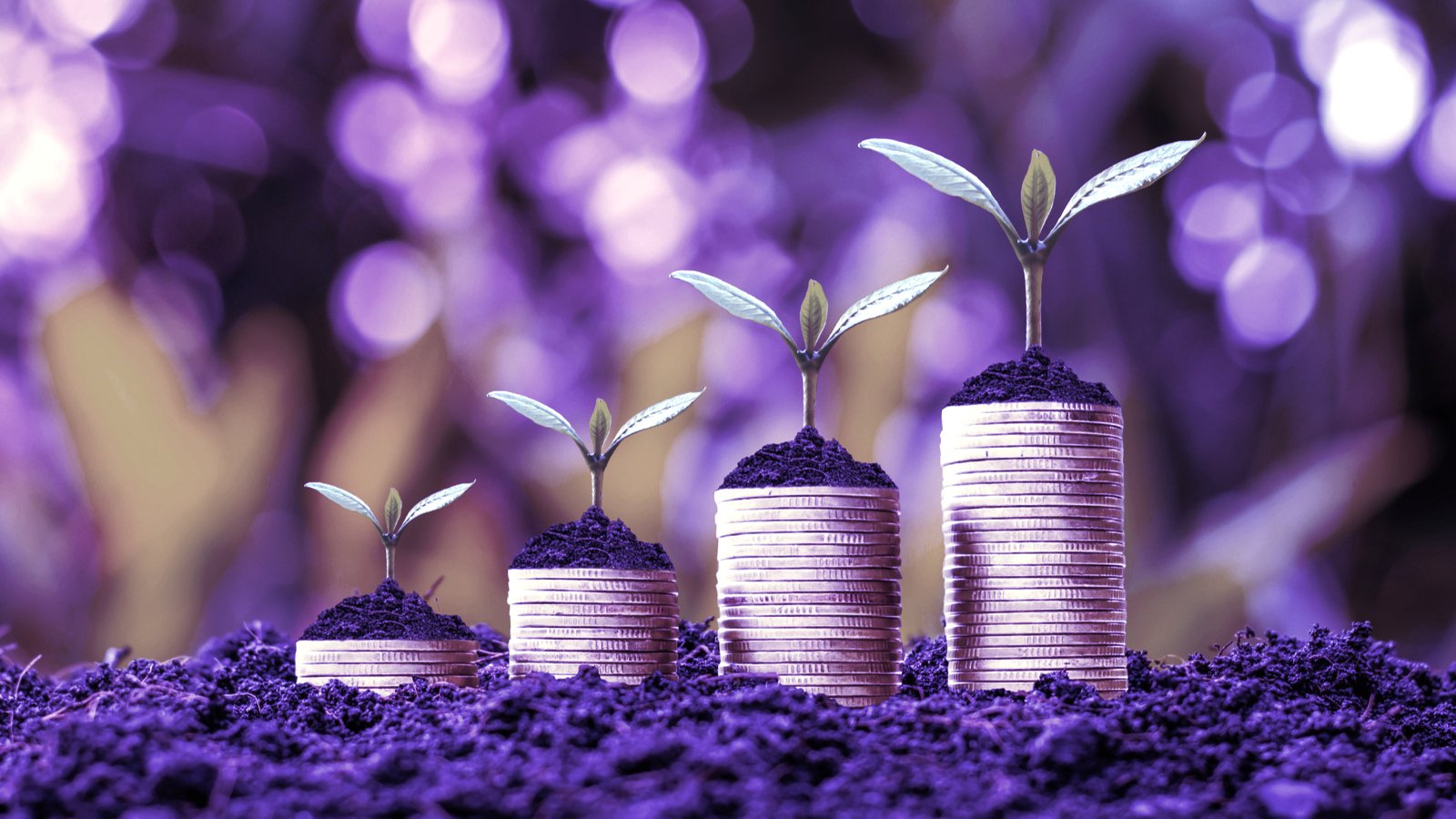