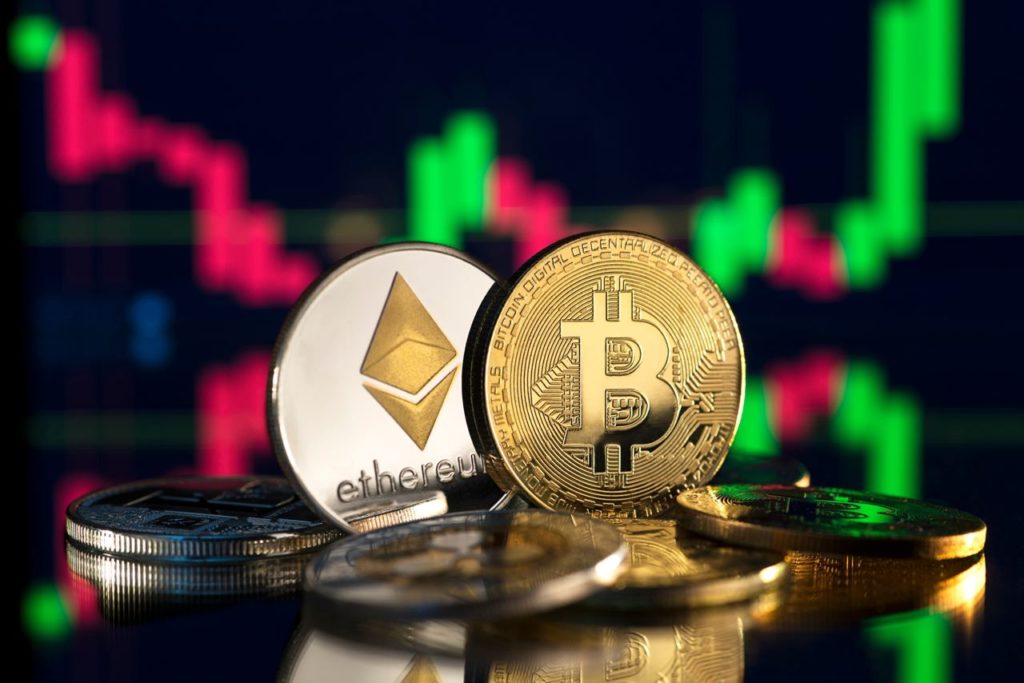 Bitcoin and Ethereum outflows from centralized exchanges have been pointing toward a growing accumulation trend among investors. This saw billions of dollars worth of coins leaving exchanges weekly as investors moved them out. Even now, the exchange outflows have continued despite the recovery in the price of bitcoin and Ethereum, showing that investors are not slowing down their buying.

The exchange net flows for the past two weeks have been coming out negative for both Bitcoin and Ethereum. The same has been the case on a daily basis where outflows continue to exceed inflows, leading to negative net flows.

Data from Glassnode shows that for the last day, the net flows for bitcoin reached as high as $158.5 million. There had been a total of $498 million worth of BTC flowing into exchanges, but more than $656 million had flowed out.

Ethereum saw a similar net flow trend where $170.7 million flowed into the exchanges and $212.7 million flowed out of the exchanges. This led to a negative net flow of -$42 million over the 24-hour period. On a 7-day rolling basis, ETH net flows had remained negative, but only by a small margin, according to data from IntoTheBlock.

A Recovery On The Horizon?

The crypto market has been consolidating for a while but indicators point to a possible end to this trend. Tether (USDT) inflows into centralized also point towards this. Net flows for the stablecoin remain positive, which suggests an end to the sell-offs and a beginning of a buy trend in the market. However, it remains hard to pinpoint exactly when a significant recovery since the net flows for the last day were around $77 million.

Over the last 24 hours, both Bitcoin and Ethereum have moved back into the green but only small recoveries have been recorded. BTC is up 0.40% in the last 24 hours and ETH is up 0.47% in the same time period at the time of this writing. 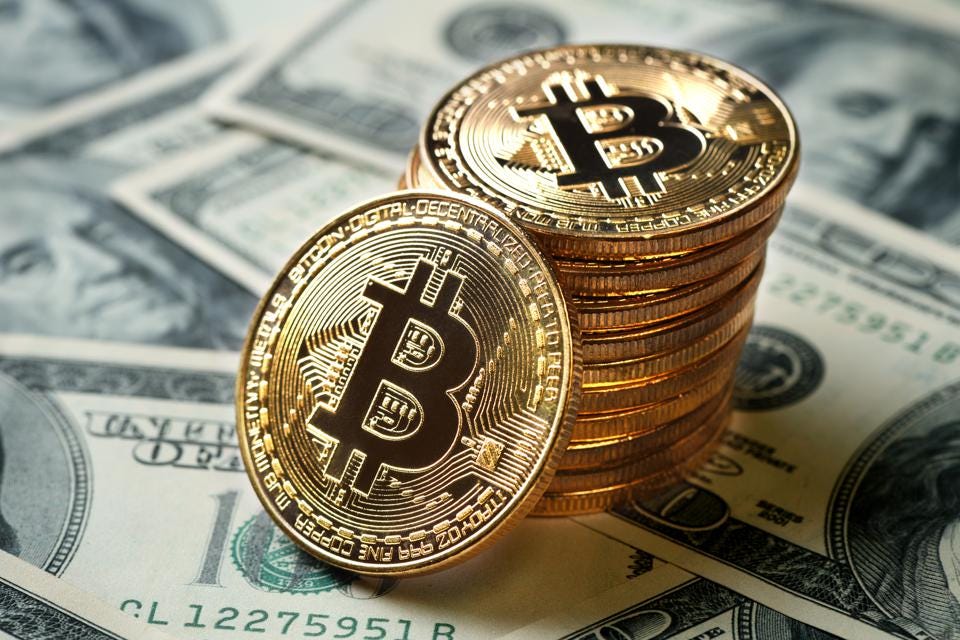