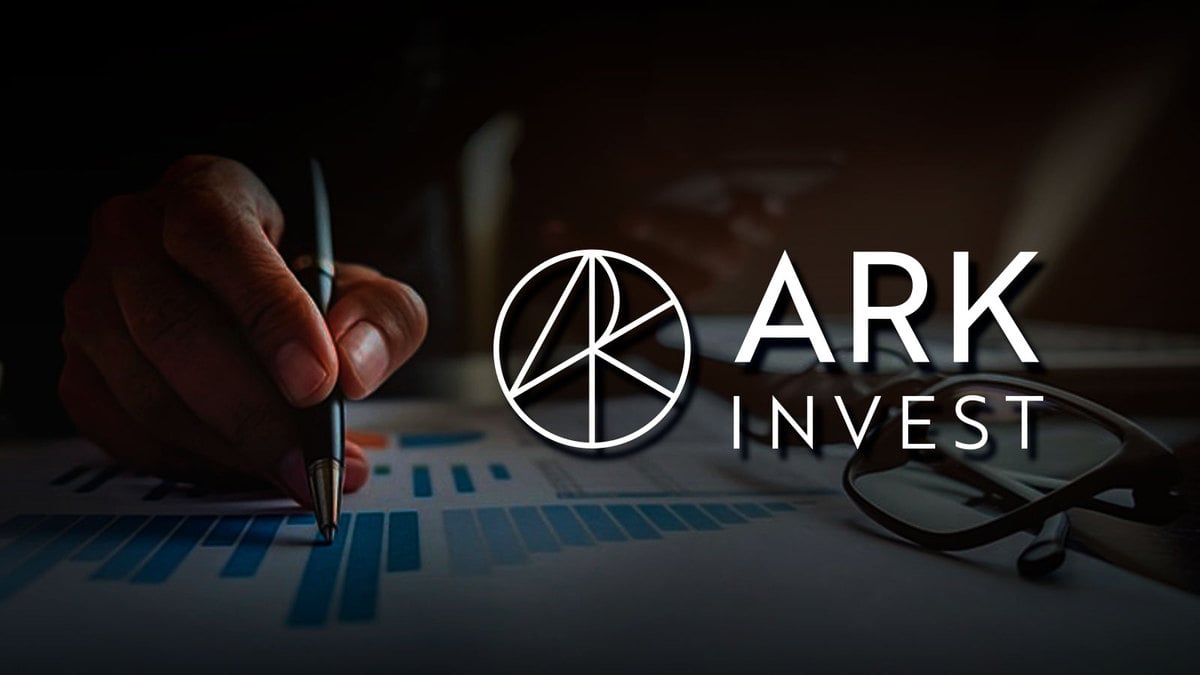 Chris Burniske, the ex-Ark Invest crypto lead, described his own scenario, after which the cryptocurrency market will finally enter a reversal rally. At the same time, the analyst does not expect things to go as badly as they did back in 2008.

In his most recent post, Burniske told his followers that the market needs one more big flush that will price in all the pessimism among market participants. According to various sentiment indicators, most cryptocurrency traders and investors are still in fear despite the relative calmness of the market.

Things probably don’t get as bad as the ‘08 doooooooooomers say, but we likely need at least one more big flush to price in all pessimism, hit rock bottom of despair, and have firm ground upon which to build incremental optimism (ie, upside).— Chris Burniske (@cburniske) September 6, 2022

With another plunge down, the cryptocurrency market will most likely reach the long-awaited bottom and enter a prolonged consolidation. After a cool-off, institutional investors might pay more attention to oversold assets, hence, providing more buying power and pushing the value of the market higher.

According to institutional inflows to the cryptocurrency market we mentioned previously, most investors are avoiding investments into digital assets and only putting funds into short-BTC ETFs and other investment tools.

On Sept. 5, the DXY index that represents the value of the U.S. dollar against the bracket of foreign currencies reached a 20-year high, which undoubtedly affected the digital assets market.

While effects from the U.S. dollar's rally might not be as devastating as one would expect, it is a huge risk factor that pushes potential investors away from cryptocurrencies that are related to high-risk assets.

At press time, Bitcoin is trading at $19,969 and moving in the non-volatile consolidating range formed since Aug. 28. 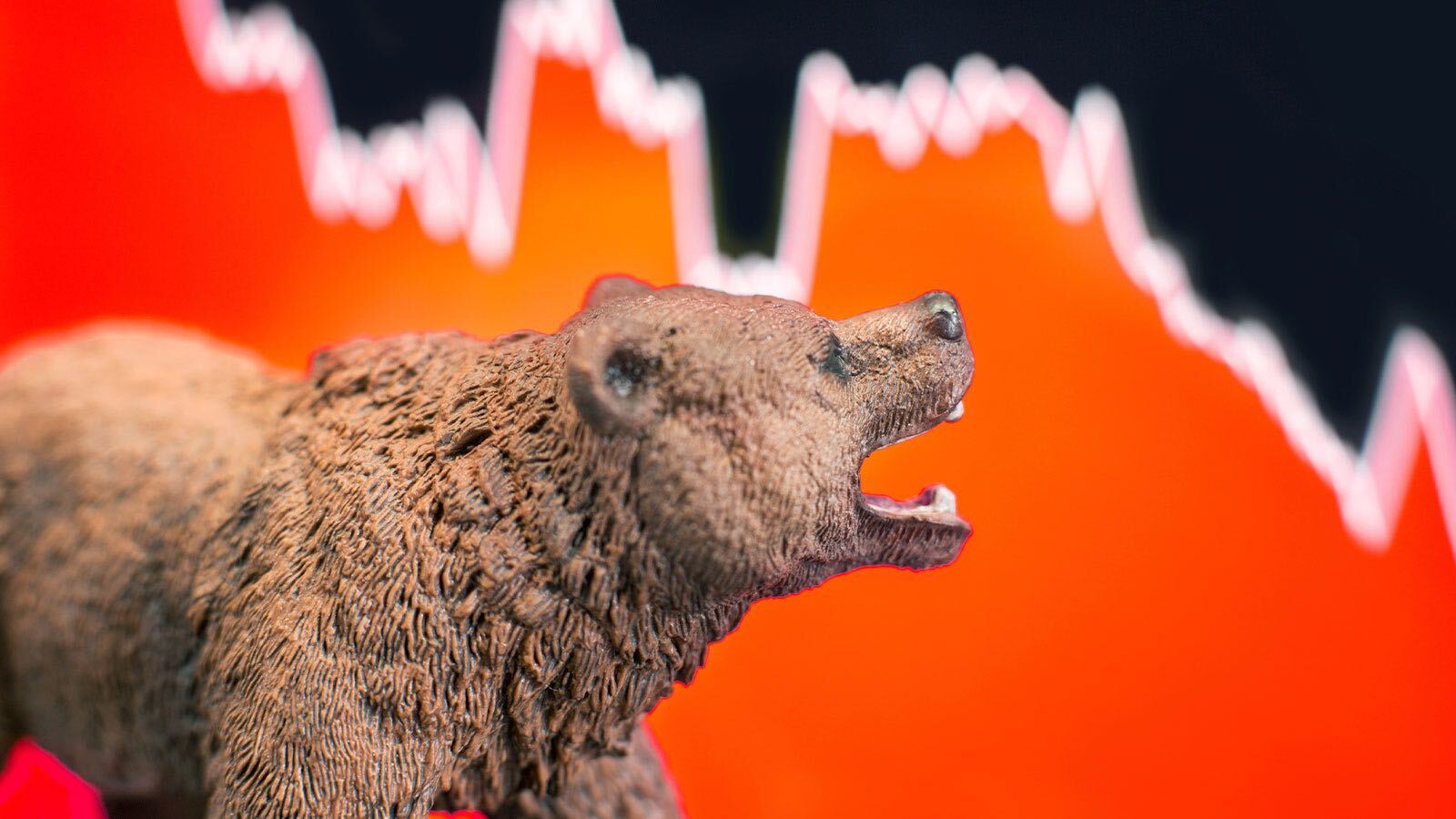 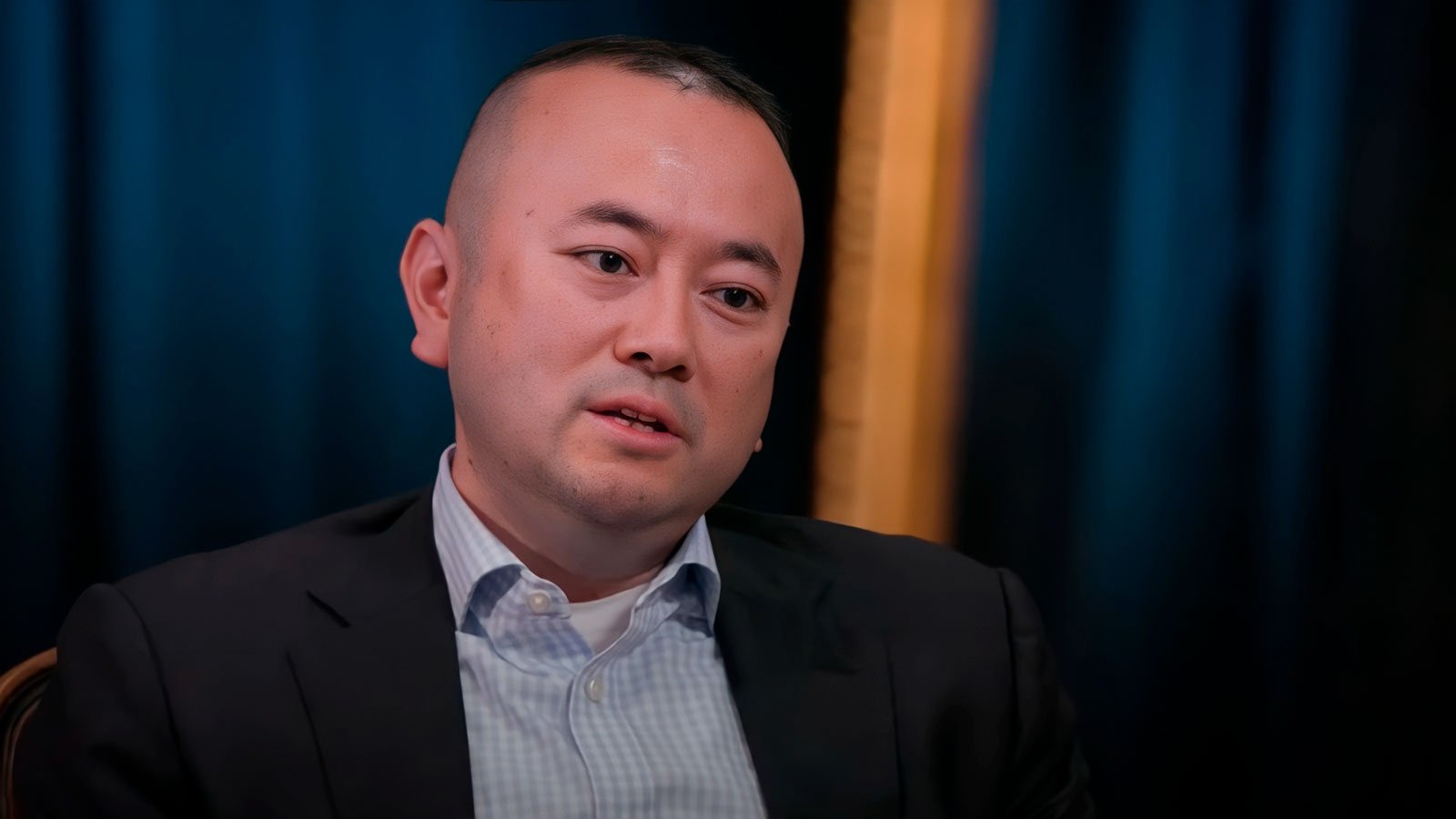