Can ETHW “DeFi” all odds against it? Taking a look at the TVL may suggest that… 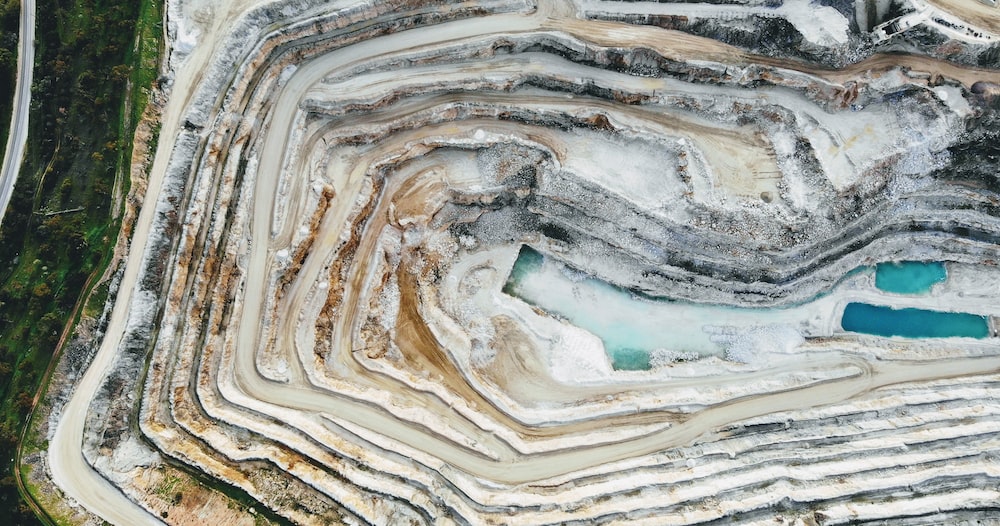 The subject of much controversy, Ethereum (Proof of Work) or ETHW observed extreme volatility in terms of its price since its launch. However, over the past week, ETHW’s prices were seen to be declining. Despite its negative price movement, ETHW showed a massive spike in the DeFi space.

As can be seen from the image below, ETHW’s total value locked (TVL) grew immensely over the past few weeks. One of the reasons for the growth in ETHW’s TVL could be the launch of new dApps and services on its platform.

ETHW used its Twitter account to promote the growth and development of the dApps on its network. This strategy could be one of the reasons why ETHW’s TVL was exhibiting this kind of growth.

However, the DeFi space wasn’t the only area where ETHW observed growth. According to blockchain explorer, OKlink, the number of addresses on the ETHW network observed significant growth.

However, there were some drawbacks in ETHW’s growth as well. As can be observed from the image below, ETHW’s hashrate was on a decline since the past two weeks. This indicated that the network was getting less and less secure overtime.

Significant volatility was also observed in ETHW’s mining difficulty over the past three days. These developments could have a negative effect and reduce the overall miner interest in ETHW.

Failure on the charts

Despite ETHW’s growth in the DeFi space, the price of ETHW continued to plummet. Since 30 September, ETHW depreciated by 39.25%. The price tested the $6.732 support on 13 October and it appears that the token may test the support again. 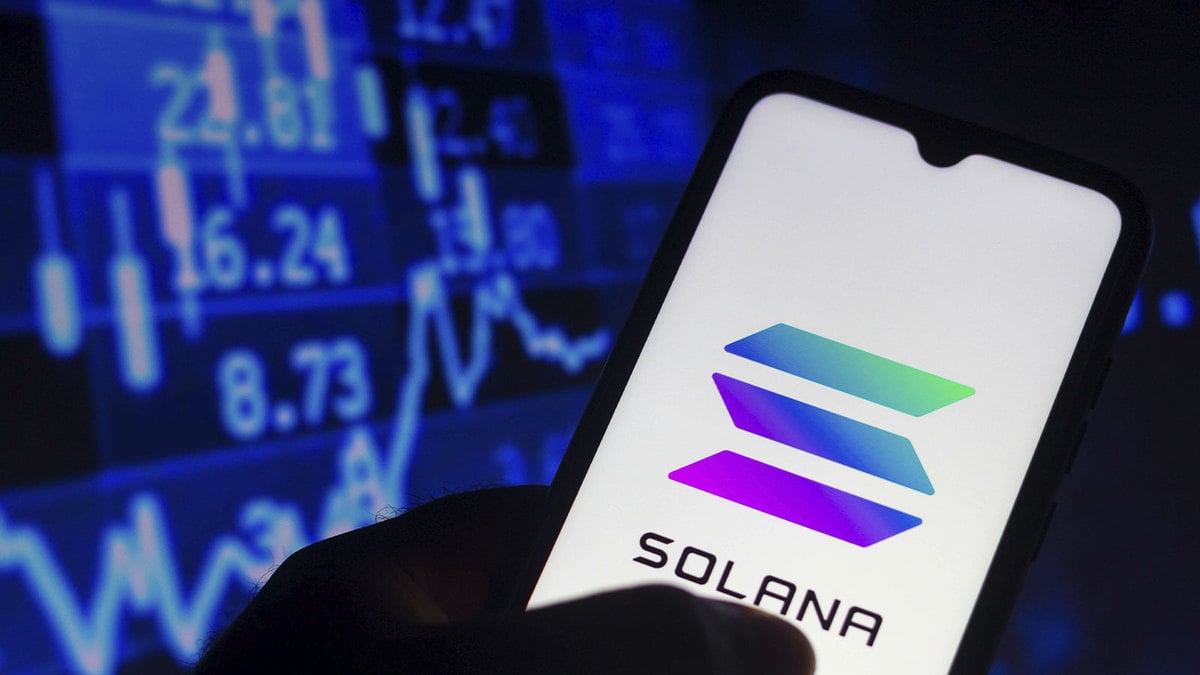 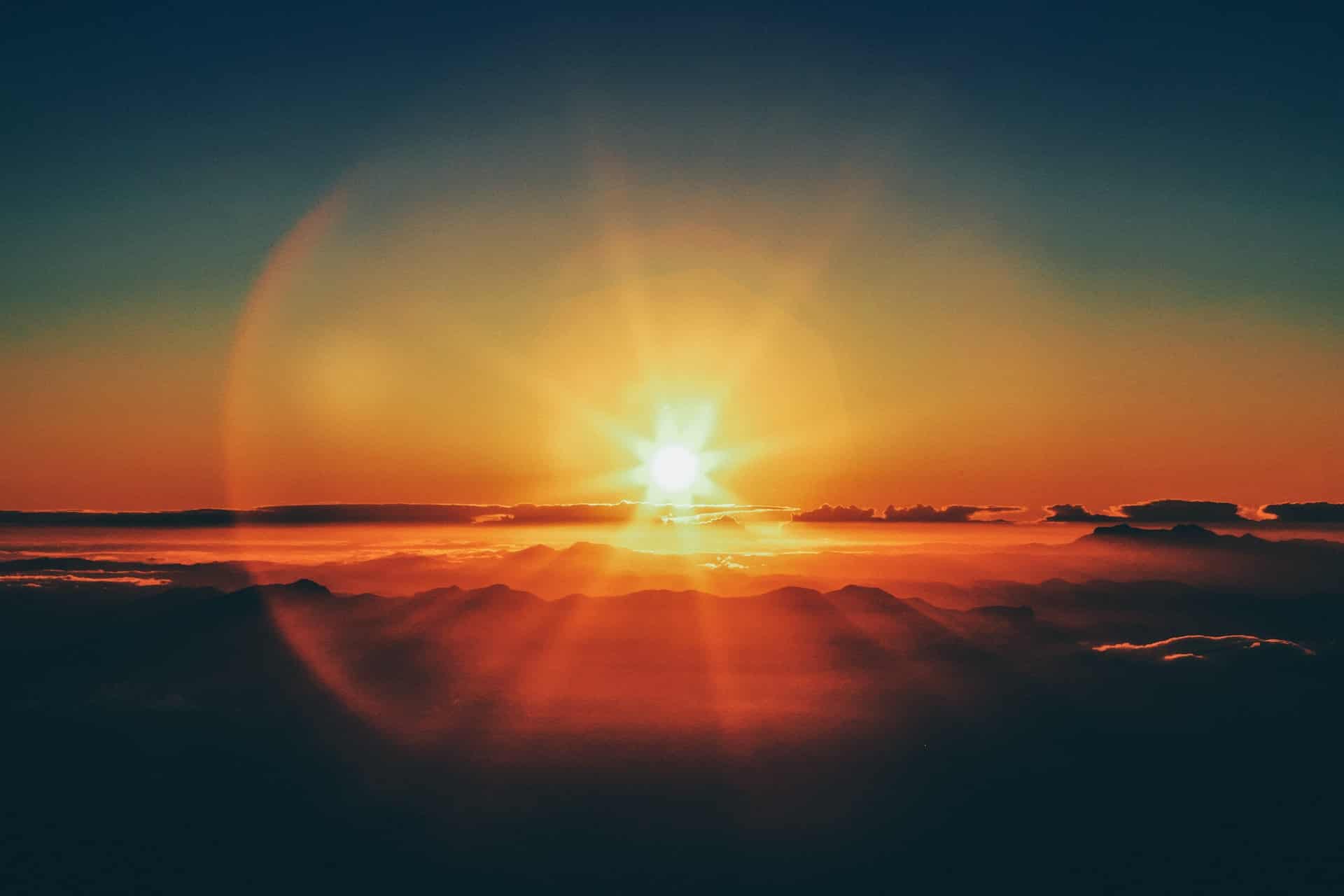 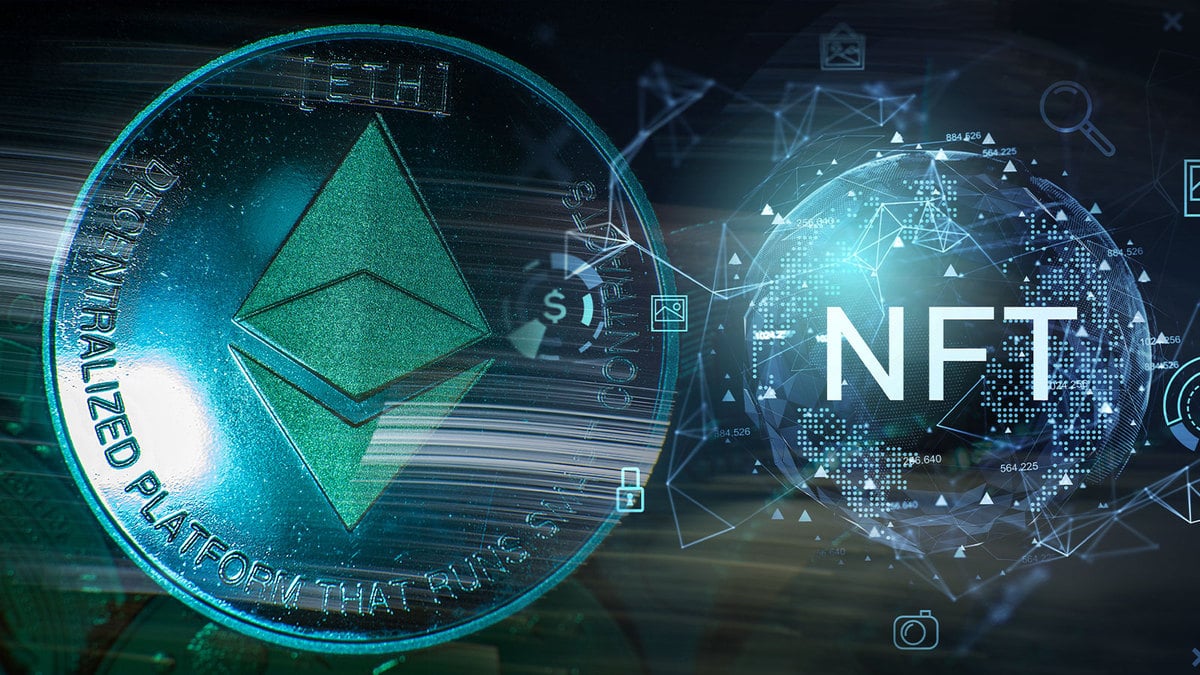