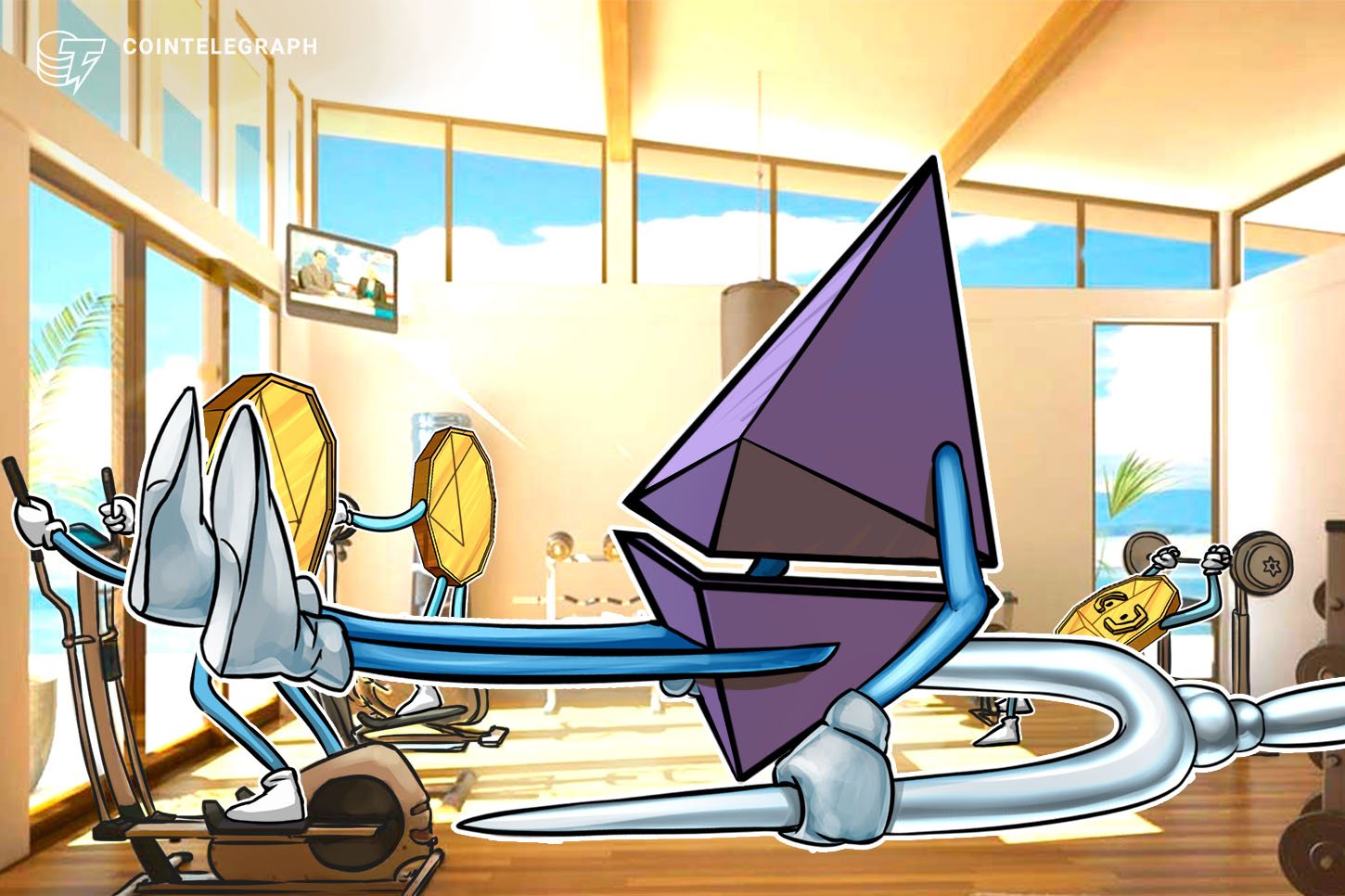 The long awaited Ethereum Merge is just around the corner, but not everyone is excited about the major upgrade. A group calling themselves ETHW Core have voiced its opposition to the change and are set to conduct a hard fork within 24 hours after the Merge.

Under the project name, ETHPoW and with the token ETHW, ETHW Core plans to split off from the main ETH blockchain and maintain a PoW version to keep ETH mining alive beyond the Merge.

“ETHW mainnet will happen within 24 hours after the Merge. The exact time will be announced 1 hour before launch with a countdown timer and everything including final code, binaries, config files, nodes info, RPC, explorer, etc. will be made public when the time’s up,” the group wrote in a Sept. 13 tweet.

The Merge will shift the Ethereum network away from its current Proof-of-Work (PoW) mining model to a Proof-of-Stake (PoS) consensus mechanism, phasing out miners and replacing them with validators.

In their Aug. 29 open letter, explaining their motivations, the group outlined why in their opinion, “PoS is indeed a game changer, but only in bad ways.”

"It is only prudent to continue a PoW Ethereum, which should be a no-brainer for those who champion openness and the free market as there is no downside. After all, if PoS Ethereum is really so great, why be afraid of competition?"

However many in the community believe the fork is motivated by money, rather than ideological differences.

And serious concerns have been voiced over the forks ChainID and whether it will increase the risk of replay attacks and other hacks.

Former Ethereum foundation member Hudson Jameson wondered on Sept.8 why it was launching after the actual Merge.

“I have huge doubts they will gain much hash power if they launch post-Merge," he wrote. "Hash power will be on other chains by then and the value prop of ETHPoW is tenuous already,” he wrote.

So.1. ETHPoW actually isn't freezing contracts.2. It is unclear if they are still editing EIP-1559 to the tips go to a "miner DAO" (code PRs suggest this is happening).3. They are likely launching days after the merge happens (from what I can tell in the code). — Hudson Jameson (@hudsonjameson) September 8, 2022

Coinbasecloud protocol Specialist Viktor Bunin reportedly contacted the ETHW Core for clarification on the issue. The result of the query was not posted.

I'm disappointed that our team has to submit PRs (because issues are disabled ), but its imperative that the @EthereumPoW team provides clear guidance on the chainIDFailing to do so risks all user and exchange assets on both chains due to replay attacks. — Viktor Bunin ️ (@ViktorBunin) September 9, 2022

If all goes to plan, the ETH Merge is currently less than a day awa.

At time of writing, the ETHPoW token is trading at $29.71, but only exists as a futures ticker, conceived in anticipation of the upcoming fork. The price of Ether (ETH) currently sits at $1,599, down 2.26% over the past seven days. 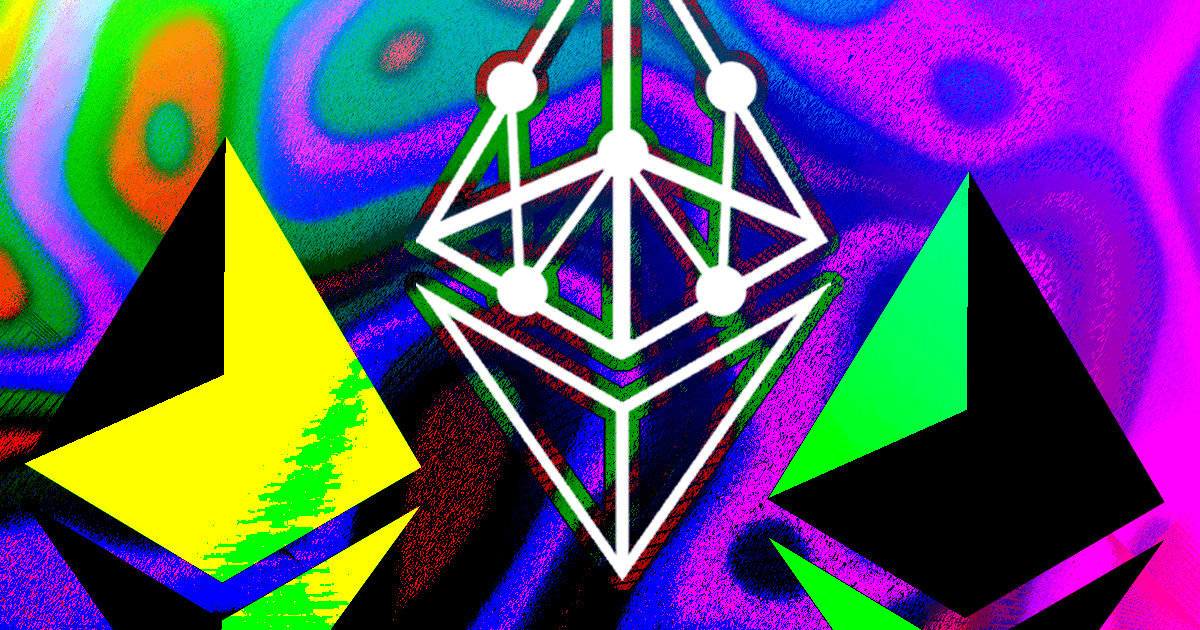 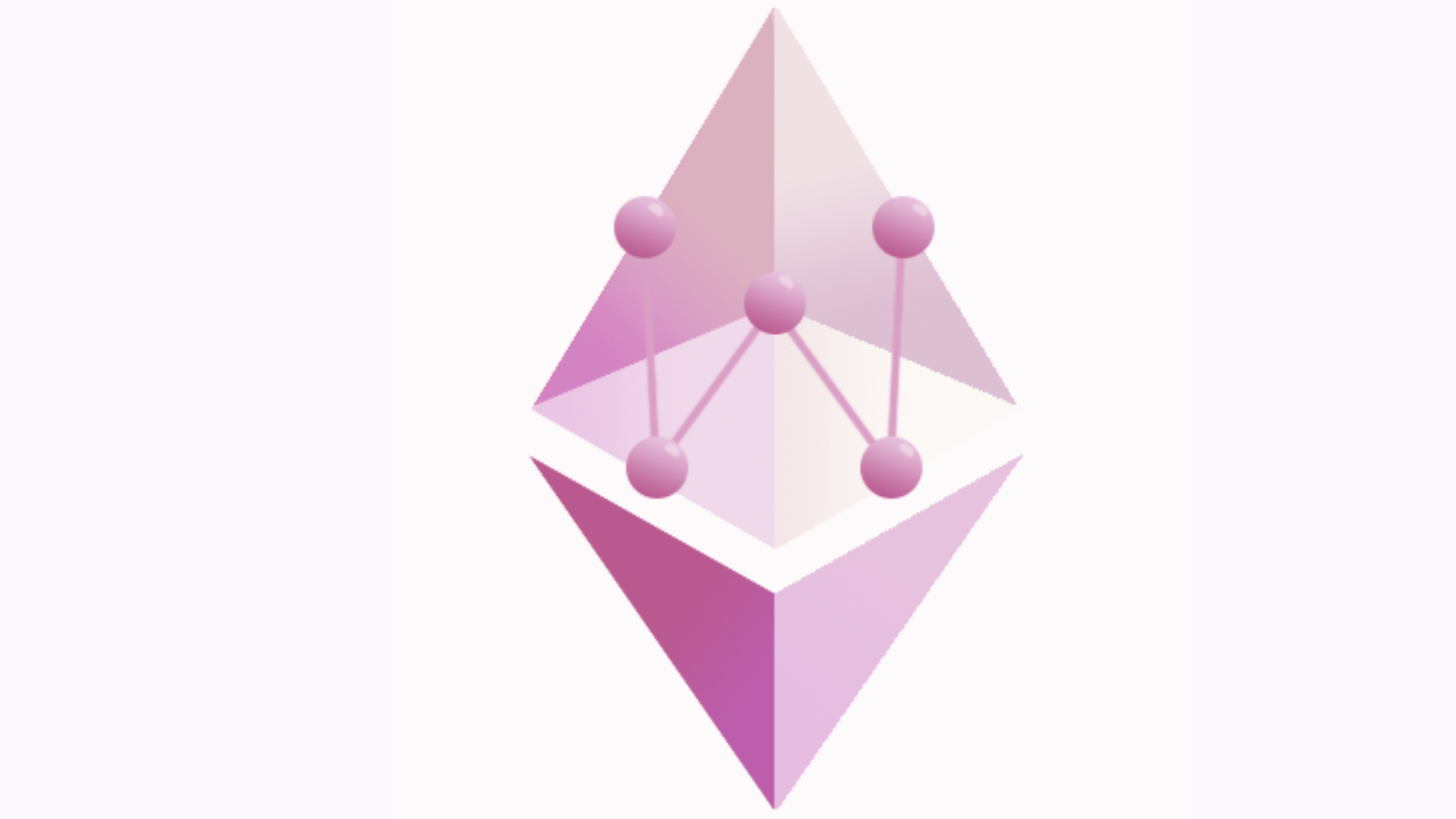