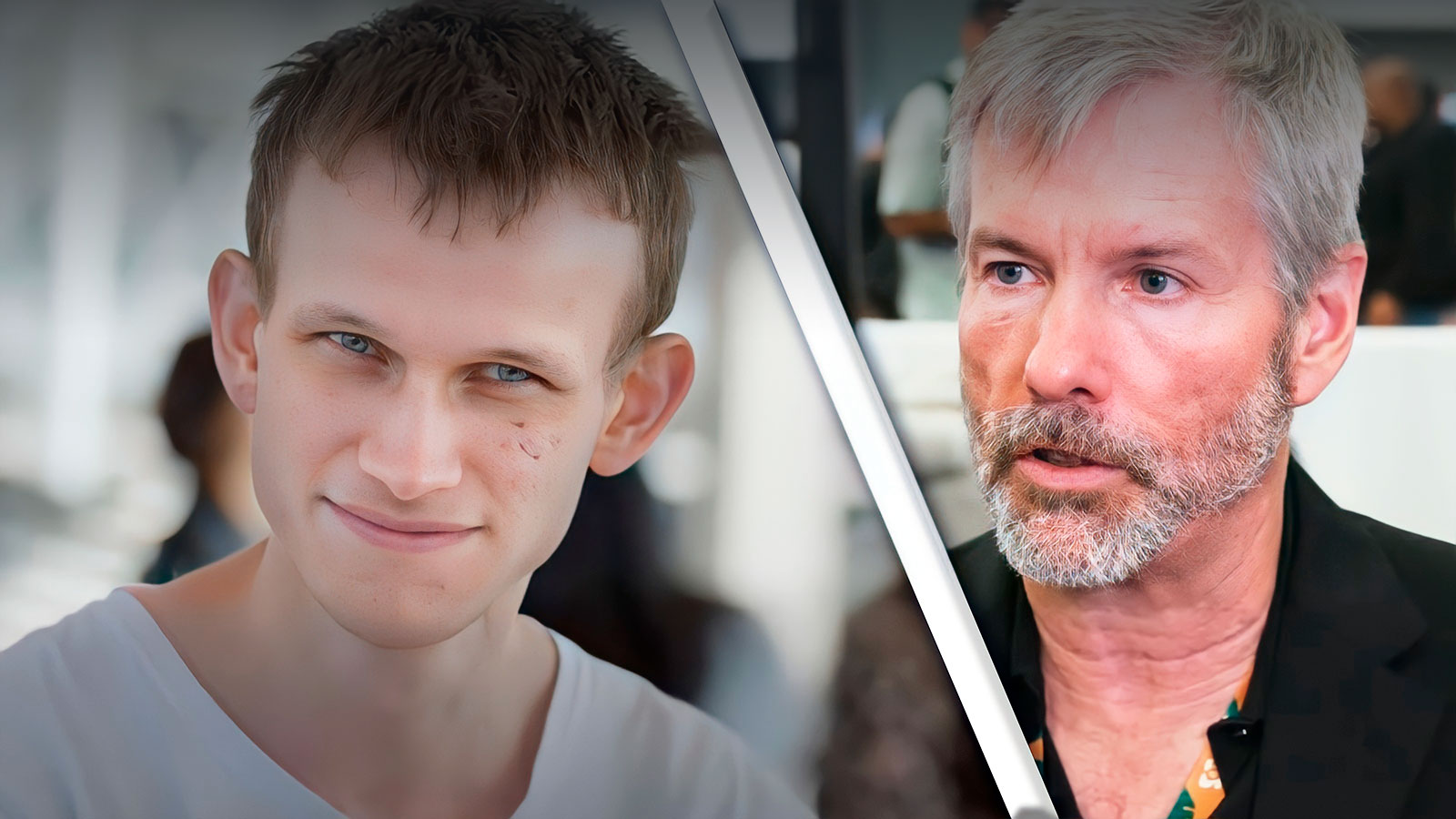 Ethereum co-founder Vitalik Buterin has hit out at MicroStrategy CEO Michael Saylor in a recent tweet, calling the prominent Bitcoin maximalist “a total clown.”In a video clip, Saylor claims that the securities laws have their basis in the Decalogue, a set of biblical principles relating to ethics and worship. “The basis of securities laws is thou shall not lie, cheat or steal. That’s the basis of the law. That’s the basis of the law,” Saylor said. Hence, he doesn’t buy the popular argument that the securities laws are antiquated.This is why Saylor views Ethereum as inherently unethical. Earlier this month, he said that the second-largest cryptocurrency was obviously “a security.”In June, the MicroStrategy boss also opined that the “parade of horribles” of actually hurting Bitcoin, urging the government to regulate the broader cryptocurrency industry.The Ethereum community was quick to hit back at Saylor by recalling that the ardent Bitcoin supporter was accused of securities fraud by the Securities and Exchange Commission back all the way back in 2000. Saylor paid a fine to settle with the regulator without admitting or denying charges. The company allegedly reported massive profits despite losing money, thus artificially boosting its value. Saylor famously lost a record-breaking $6 billion in a single day after the erroneously booked revenue was exposed.SEC Chair Gary Gensler has repeatedly opined that the majority of digital assets in circulation could be classified as unregistered securities. At the same time, Gensler recently clarified that Bitcoin is a commodity.