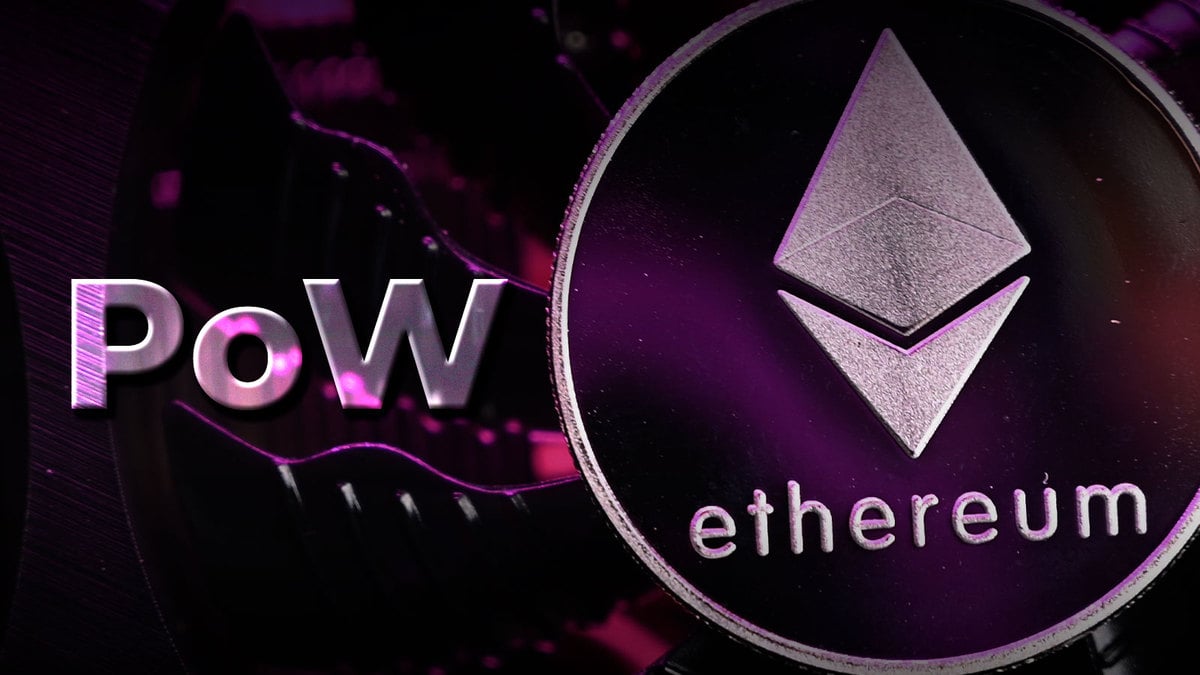 Users need a computer or hardware device that can solve difficult algorithmic challenges, such as the Keccak-256 with Ethereum, requiring powerful processors that use a lot of power to run, maintain and cool them to validate PoW networks.

The Ethereum software engineers have been working for years to shift the blockchain to a proof-of-stake consensus, which employs a completely different method to secure the network and also solves the carbon emissions problem.

The cryptocurrency industry desperately needed the shift after setbacks caused by the high energy consumption of the two most important PoW blockchains, Bitcoin and Ethereum. In May 2021, Tesla ditched Bitcoin payment for its cars based on the premise of energy consumption.

Since its inception, users and developers of the second largest cryptocurrency, Ethereum, have struggled with how to reduce their carbon footprint.

Now, several recent breakthroughs will finally enable the Ethereum network to drastically cut energy use. The Merge, Ethereum's switch to a proof-of-stake consensus method, is expected to reduce the blockchain's energy use by 99.95%.

On Sept. 6, the Bellatrix upgrade will go into effect on the Beacon Chain. The remaining steps in the Merge process would be launched by this upgrade. The activation, expected to take place at epoch 144896 on the Beacon Chain, is set for around 11:34:47 a.m. UTC on Sept. 6.

During this time, the difficulty level is anticipated to rise to the point where proof-of-work crypto mining will eventually become impossible. The network will combine its execution layer with the new consensus layer when TTD hits 58,750,000,000,000,000,000, resulting in the "Merge." 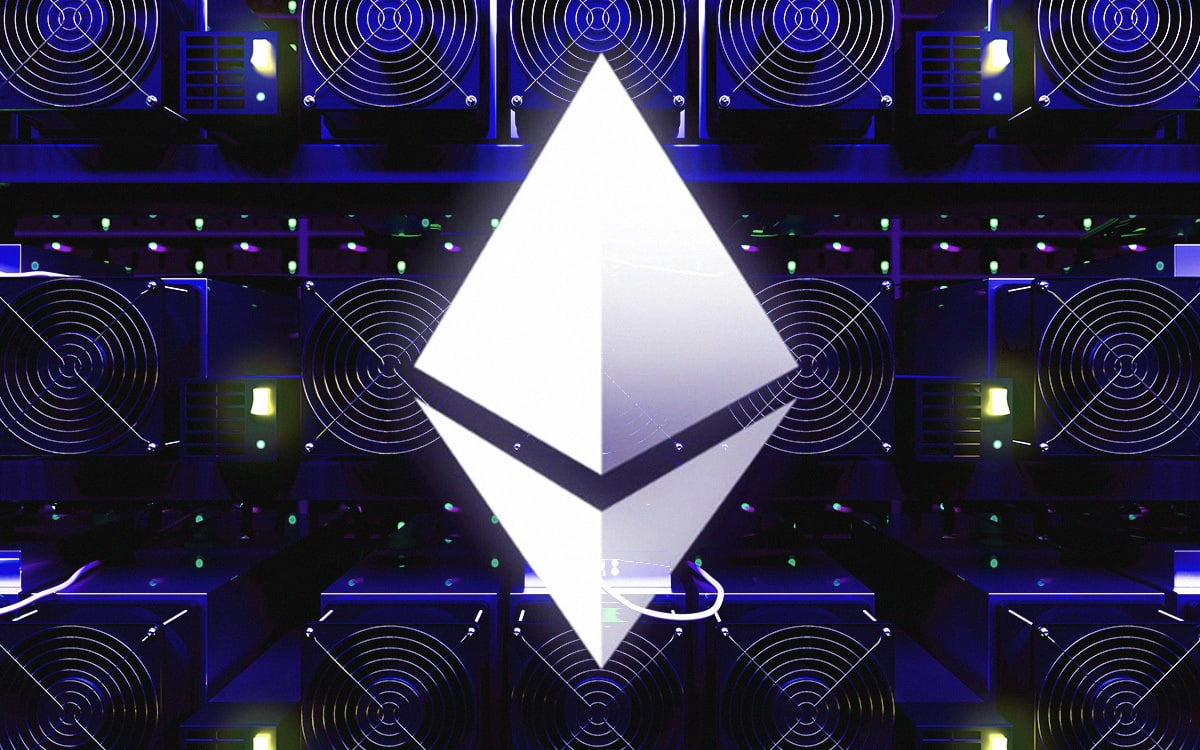 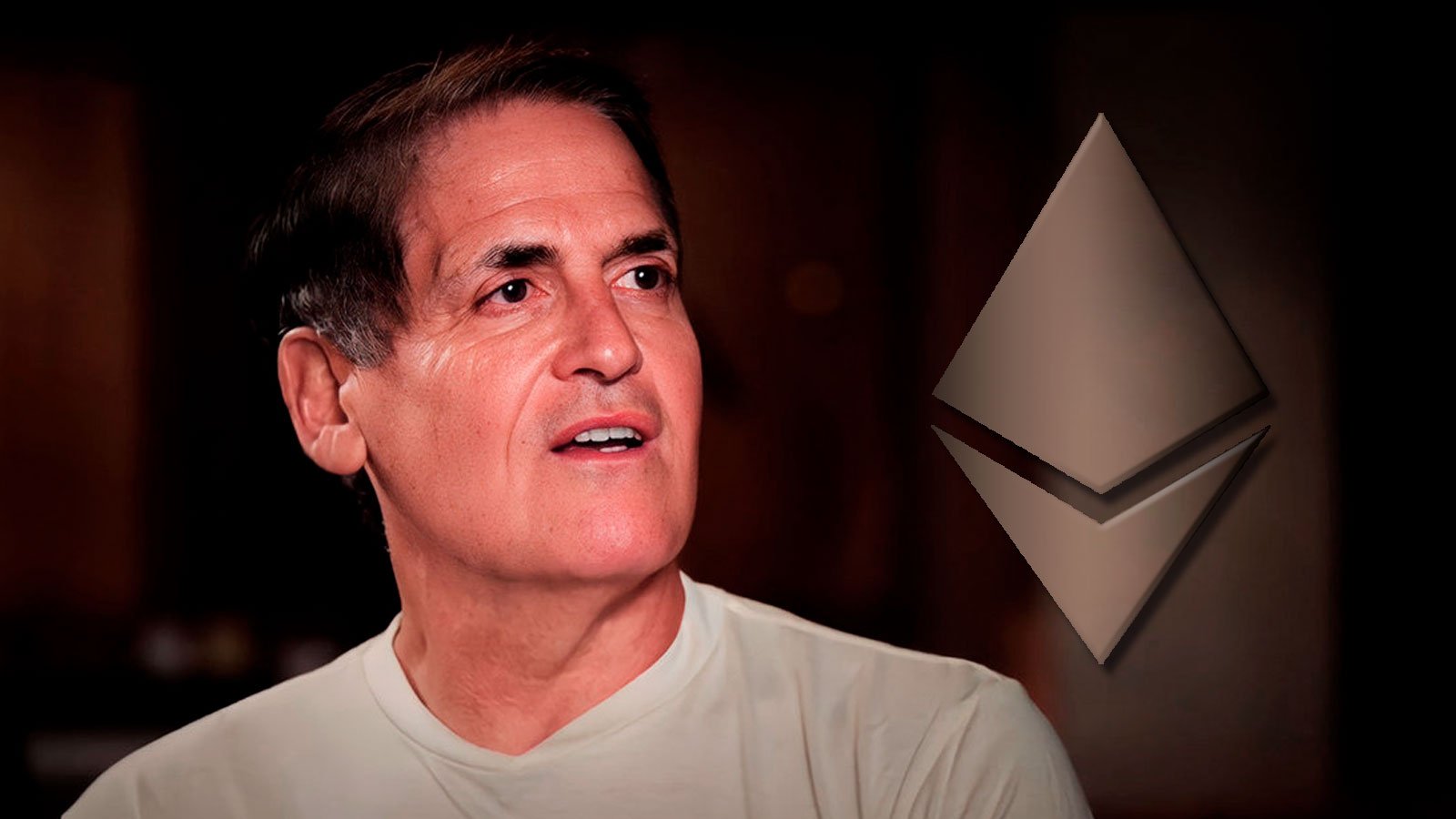 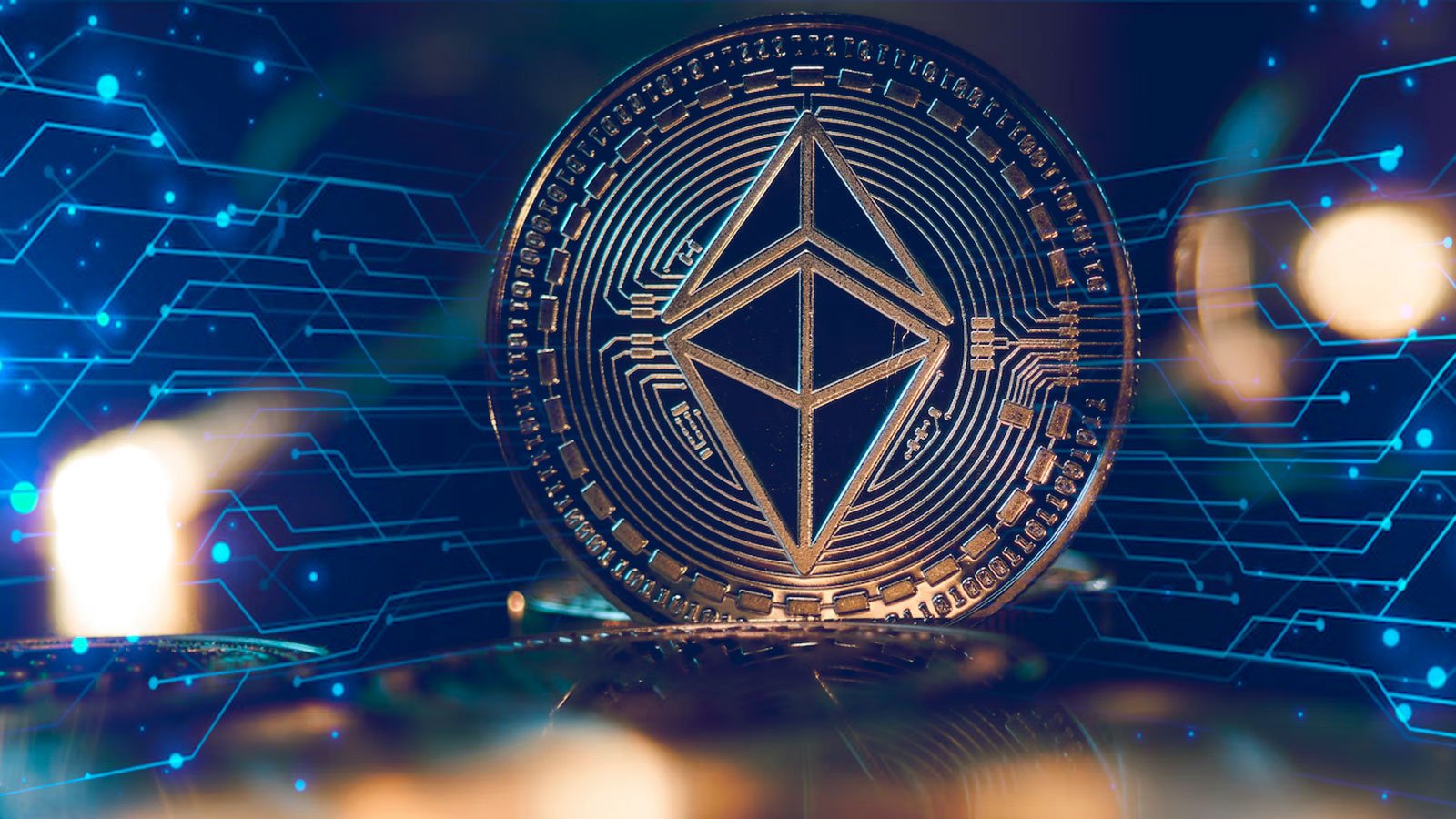