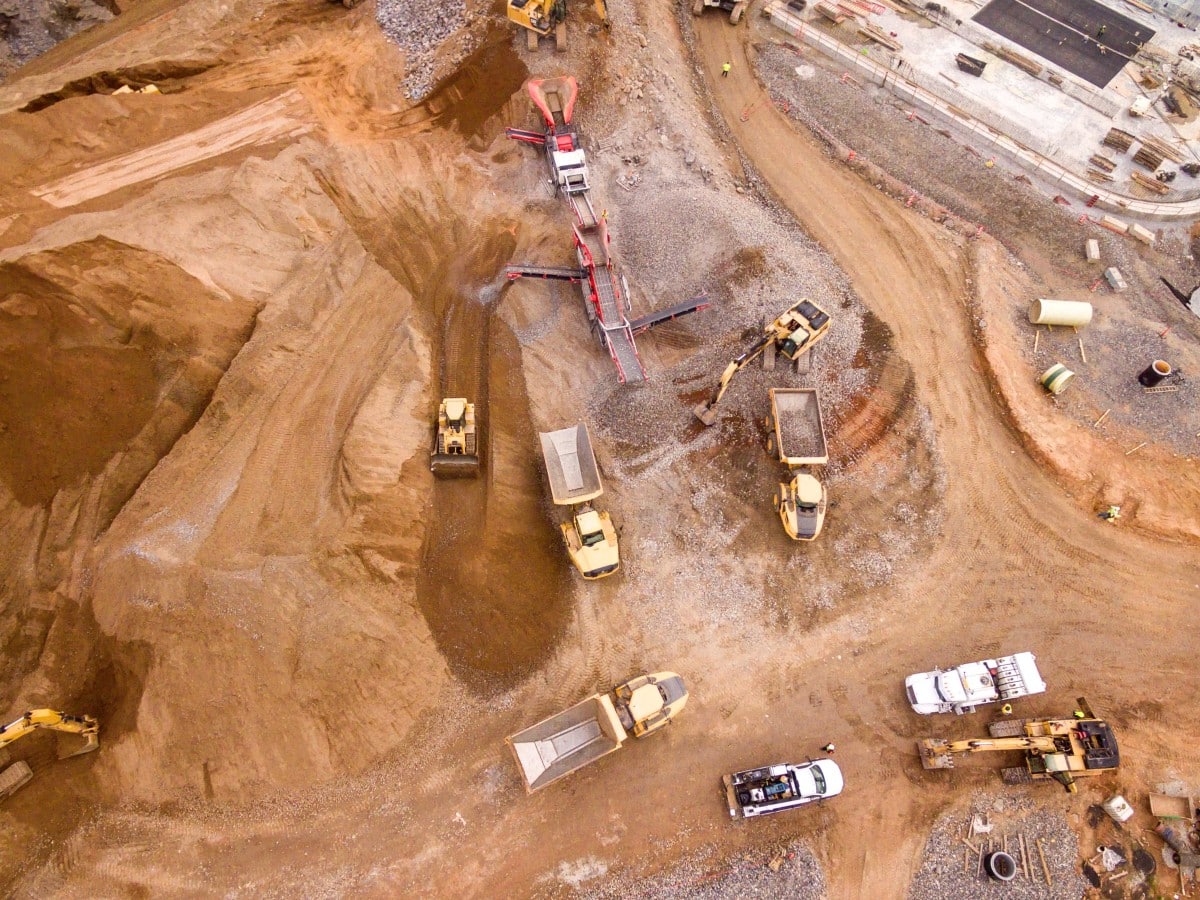 Ethereum’s [ETH] circulating supply has dropped considerable since the much-awaited Merge. According to data from ultra sound money, the supply of the leading altcoin has increased by just 5,000 and an annualized inflation rate of 0.19% since 15 September.

Data from the same source revealed that if a PoW consensus mechanism still powered ETH, its supply within the would be up to 98,000. Additionally, its inflation rate would be pegged at 3.78% during the same period. Following the Merge, the network dispensed with the need for miners to validate transactions on the network and rewards paid to them.

Many believed that with the pre-Merge-staked ETH locked until the Shanghai Upgrade and decline in miner rewards, post-Merge ETH would see a decrease in selling pressure. This, however, has not been the case. Since 15 September, the price per ETH has dropped by 23%, data from CoinMarketCap revealed.

According to IntoTheBlock’s findings in a new report, while the continued decline in the price of the leading alt is partly due to a corresponding decline in the broader cryptocurrency market, “miners may also be in part responsible for the recent increase in selling pressure and price decrease.”

A look at the Miners Netflow on the Ethereum mainnet also revealed some significant ETH sell-offs in the last three months. These sell-offs contributed to the continuous fall in the price of the leading alt. According to IntoTheBlock, in the last three months, there had been two distinct periods where the amount of ETH that left miners’ addresses exceeded than the ETH sent to them.

The first sell-off occurred on 4 September and stood at a total of $18 million. The second one amounted to $16 million and happened on the day of the Merge. At press time, Miners Netflow posted a negative value indicating that ETH continued to leave miner addresses, especially as former miners on Ethereum Network scamper for new homes.

According to IntoTheBlock, post-Merge, and unsurprisingly so, mining activity on Ethereum mainnet dropped significantly. As of 21 September, this stood at a mere 0.1%.

Interestingly, while miners no longer serve any purpose on Ethereum network, they control a huge amount of ETH on their reserves, data from IntoTheBlock revealed. At press time, this number stood at $84.95 million.