Ethereum’s new 2-year low: Can it GO any lower? The answer is… Over the past week, Ethereum [ETH] has noted its third-highest drop in 2022 after the May crash and the January dip. Simply put, it has been falling for the second consecutive month.

This 21.52% depreciation has killed the hopes of investors who were expecting a return to $3k by the end of the month. This, after “conquering” the levels of $2k. Unfortunately for many, that won’t be the case.

Ethereum: Fall of the altcoin king?

From its all-time high to its yearly low, the Fibonacci level placed the critical support of 23.6% at the $2,447 mark. But, as the price kept trickling down towards the base, the next best hope was at $2,000.

In addition to this, the altcoin might go down further thanks to the increasing bearishness on the price indicators. The Relative Strength Index (RSI) is already in the oversold zone, which usually is a sign of trend reversal. Alas, this time, the crypto may linger in the oversold region for a while longer.

This may be because as per the Squeeze Momentum Indicator, the altcoin is in a squeeze release with the bearishness building on.

This has resulted in the network observing excessive losses to the point where the cryptocurrency has slipped into capitulation. The last time this was triggered was due to the COVID-19 crash that occurred in March 2020. And, that crash was destructive.

Fearing these losses, investors were also quick to sell. And, in a little over a month, exchanges witnessed inflows of one million ETH. This equates to approximately $1.461 billion.

However, the rally that was initiated right after the capitulation took ETH to $4,172 over the course of the next 12 months.

Thus, here on, either Ethereum could be looking at a long-term rally or another major fall. Regardless, hitting $3k should be out of investors’ minds and hearts for a couple of weeks.

Recovering from this crash will prove to be difficult since Ethereum’s market value has turned negative for the first time in two years A new ATH, ergo, might just be an actual dream. 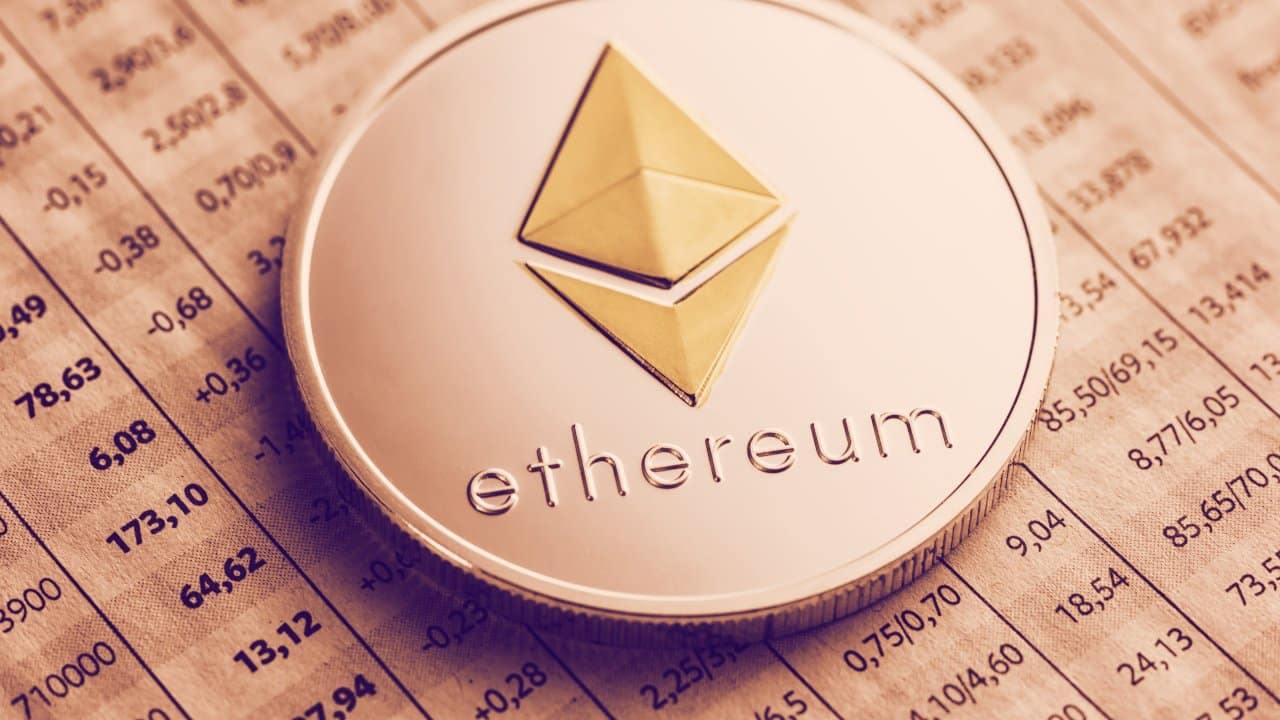 Ethereum Profitability Dumps To 2-Year Low As Price Corrects Below $2,000 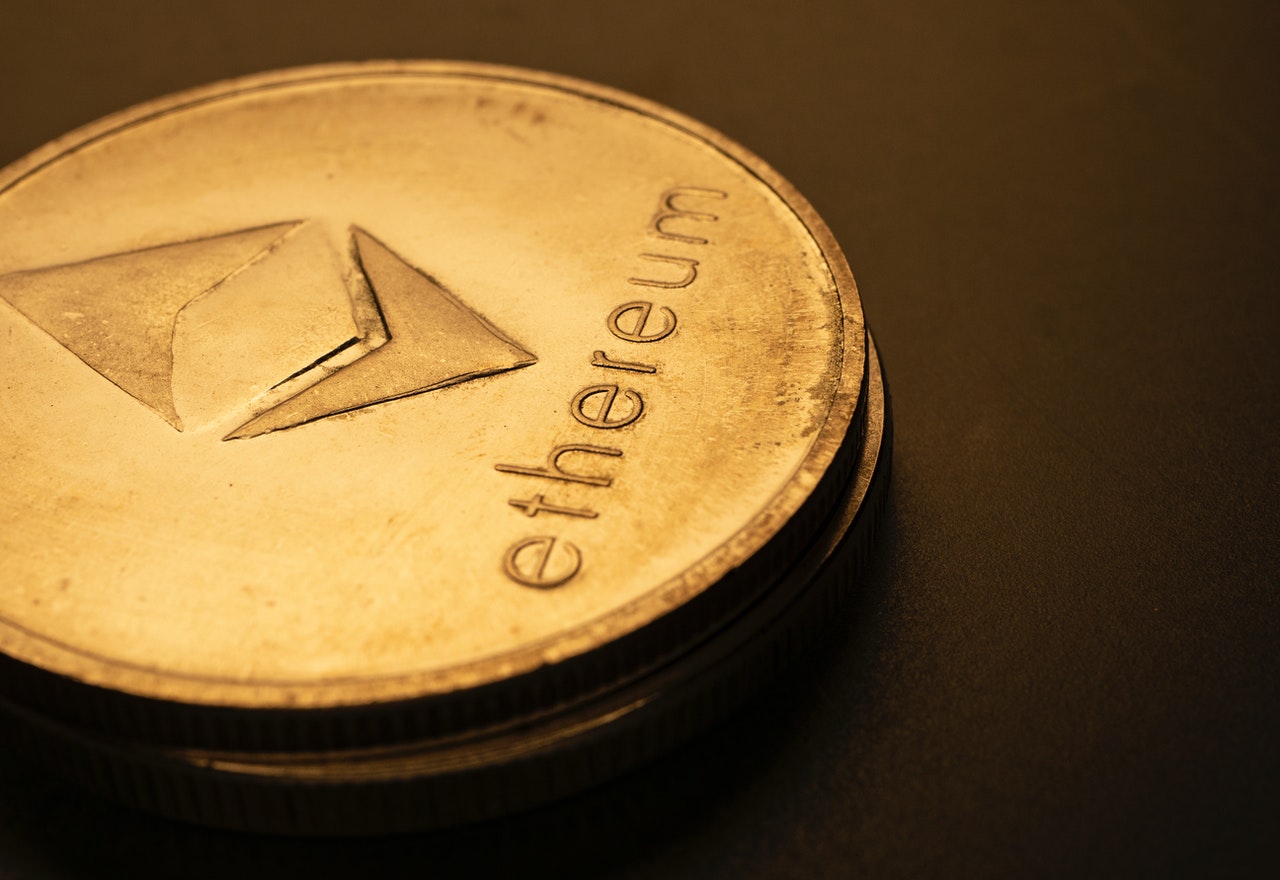