EthereumPoW [ETHW]: How a forked chain is leading others on this front 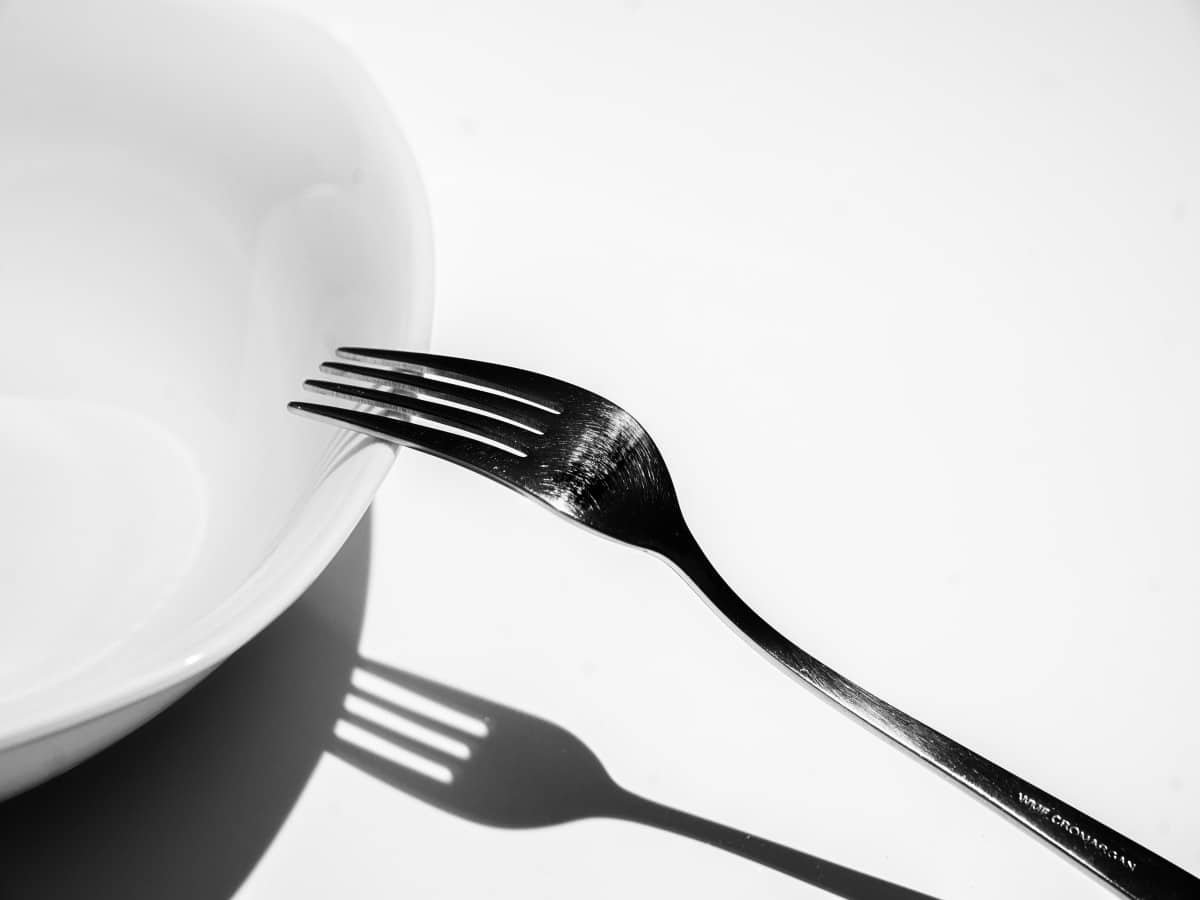 While most networks saw their DeFi TVLs appreciate in October, newly-forked chain EthereumPoW [ETHW] led with the highest TVL hike. This, according to data from CryptoRank.

Launched on 15 September following the Ethereum network’s successful Merge, the EthereumPoW ecosystem has since seen growth despite the general controversy surrounding how the POW network came to be.

For example, as of 22 October, four NFT marketplaces were operational on the chain with six native NFTs projects.

According to data from OKLink, since ETHPOW network became operational on 15 September, transactions completed on it totalled 1.72 billion. Users have paid as transaction fees – 126.12 million – within the same period.

As for its native token ETHW, since launch, its price has declined by 95%. Ranked 68th with a market capitalization of $670 million at press time, it was exchanging hands at $6.27.

What should you expect?

ETHW’s price has been on a downtrend since 28 October, forming a falling wedge. However, the trading session on 3 November was marked by a bullish breakout, one indicating that a price reversal might be imminent.

A look at the asset’s MACD revealed that a bullish divergence had formed since 27 October. This meant that selling momentum had slowed and the downtrend was due for a reversal.

While this is a good indication that ETHW might see some relief soon, it is not enough to conclude that this is bound to happen. A consideration of ETHW’s Relative Strength Index (RSI) showed that it rested below the 50-neutral spot at 33 at press time, heading to the oversold position.

The asset’s Directional Movement Index (DMI) also suggested that the sellers’ strength (red) at 21.77 was above the buyers’ (green) at 21.66, meaning that sellers had control of the market. 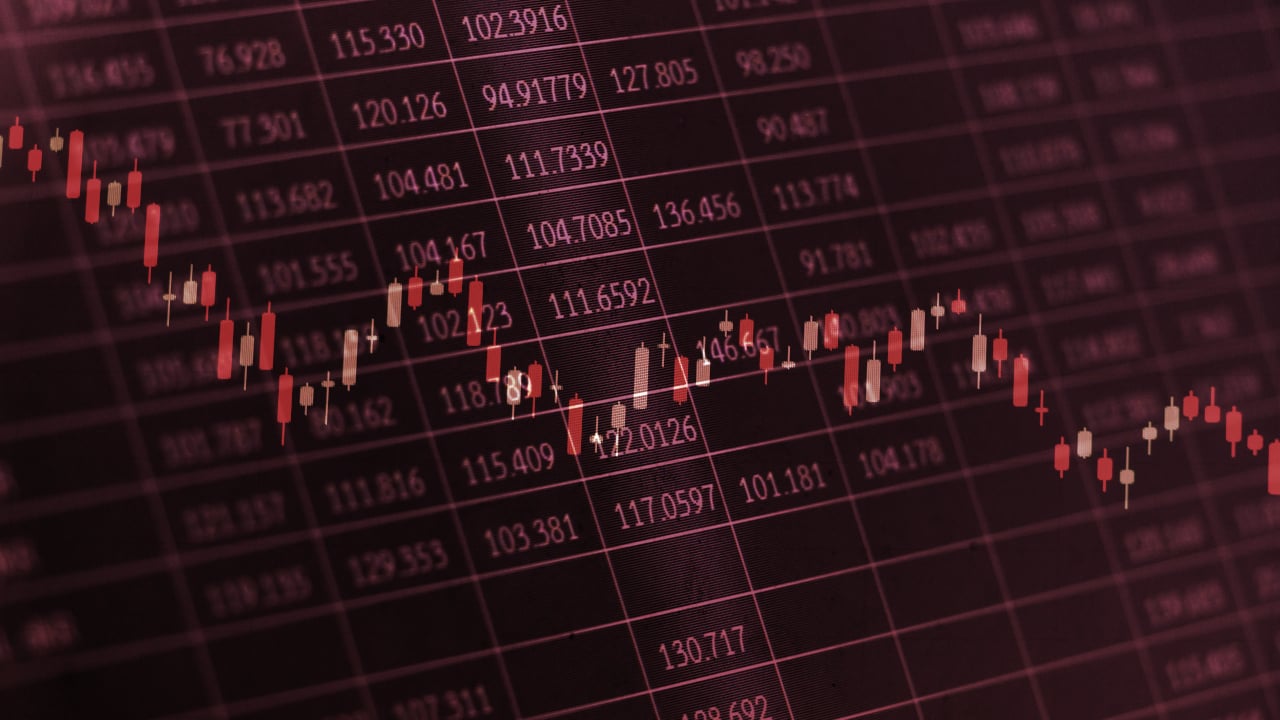 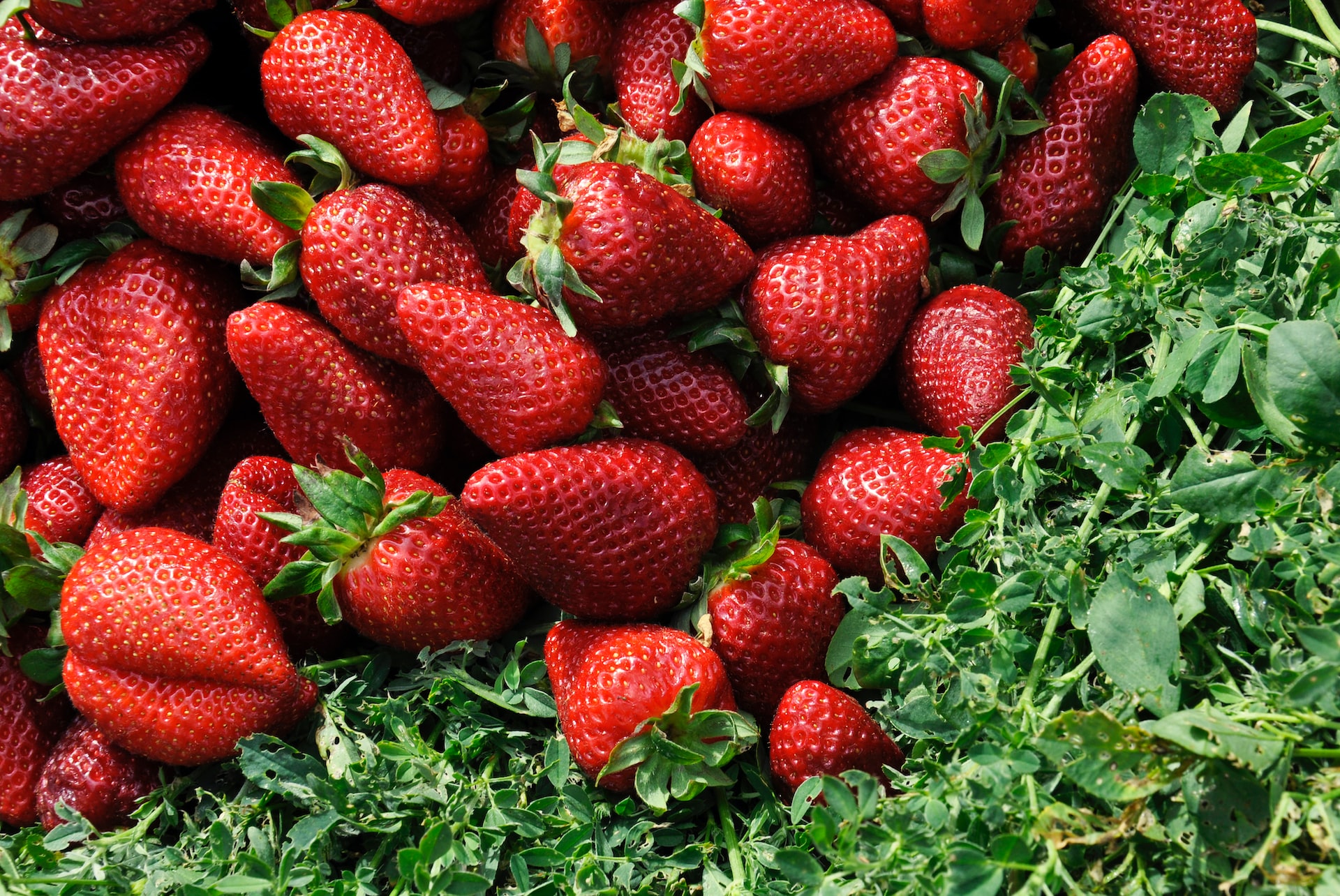