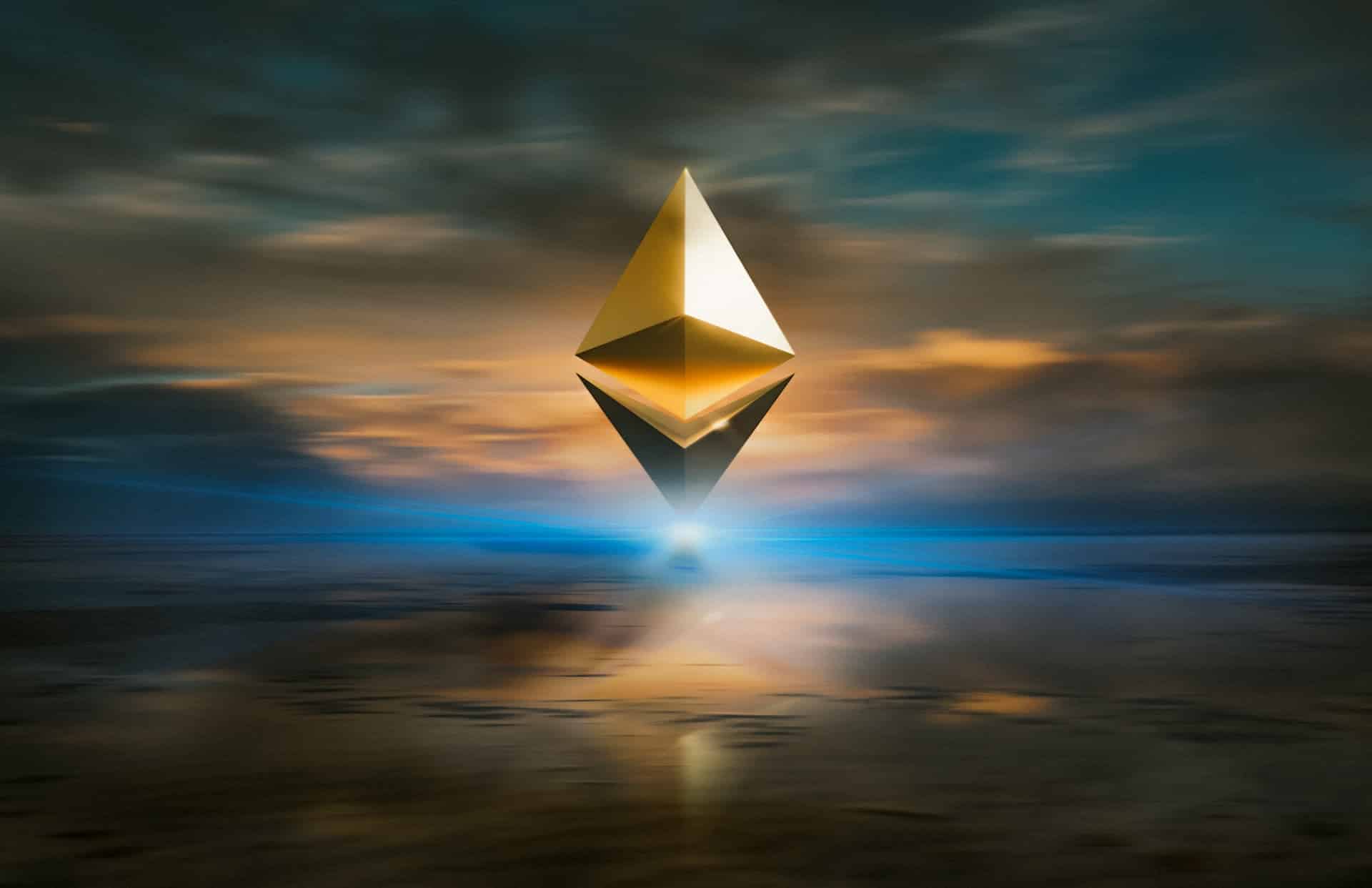 The last 24 hours have been marked by a series of interesting activities for the leading altcoin Ethereum [ETH]. According to data from the on-chain analytics platform Santiment, during an intraday trading session on 25 October, an Ethereum whales address that had previously been inactive for over six years moved $22.2 million worth of ETH to an empty wallet.

The coin movement between addresses immediately led the price of ETH to jump by over 8%. This pushed the alt’s price above the $1500 price mark for the first time since the Ethereum merge six weeks ago.

Still on an uptick at press time, ETH’s price was up by 10% in the last 24 hours, data from CoinMarketCap revealed. In addition, the coin’s trading activity also recorded significant traction as trading volume spiked by over 165% within the same period.

Interestingly, the surge in price led to increased liquidations by ETH holders in the last 24 hours. Of the $809.60 million taken out of the entire cryptocurrency market, ETH liquidations totaled $355.91 million, data from Coinglass showed.

This represented 44% of all monies removed from the market over the day.

Further, the dynamic line (green) of ETH’s Chaikin Money Flow (CMF) ticked its spot at 0.08 at press time. Looking north as of this writing. It indicated that buying momentum continued to climb.

In addition, the asset’s Directional Movement Index (DMI) position showed that buyers had control of the market at the time of press. The buyers’ strength (green) at 30.56 rested solidly above the sellers’ (red) at 16.54.

Per data from Santiment, ETH’s Market Value to Realized Value (MVRV) on a 1-day moving average showed that a sizeable number of coin holders held at a profit at press time. The MVRV was 1.27%.

Also, the spike in price in the last 24 hours led to a surge in positive bias toward the altcoin. As of this writing, ETH’s weighed sentiment posted a positive figure of 0.457. 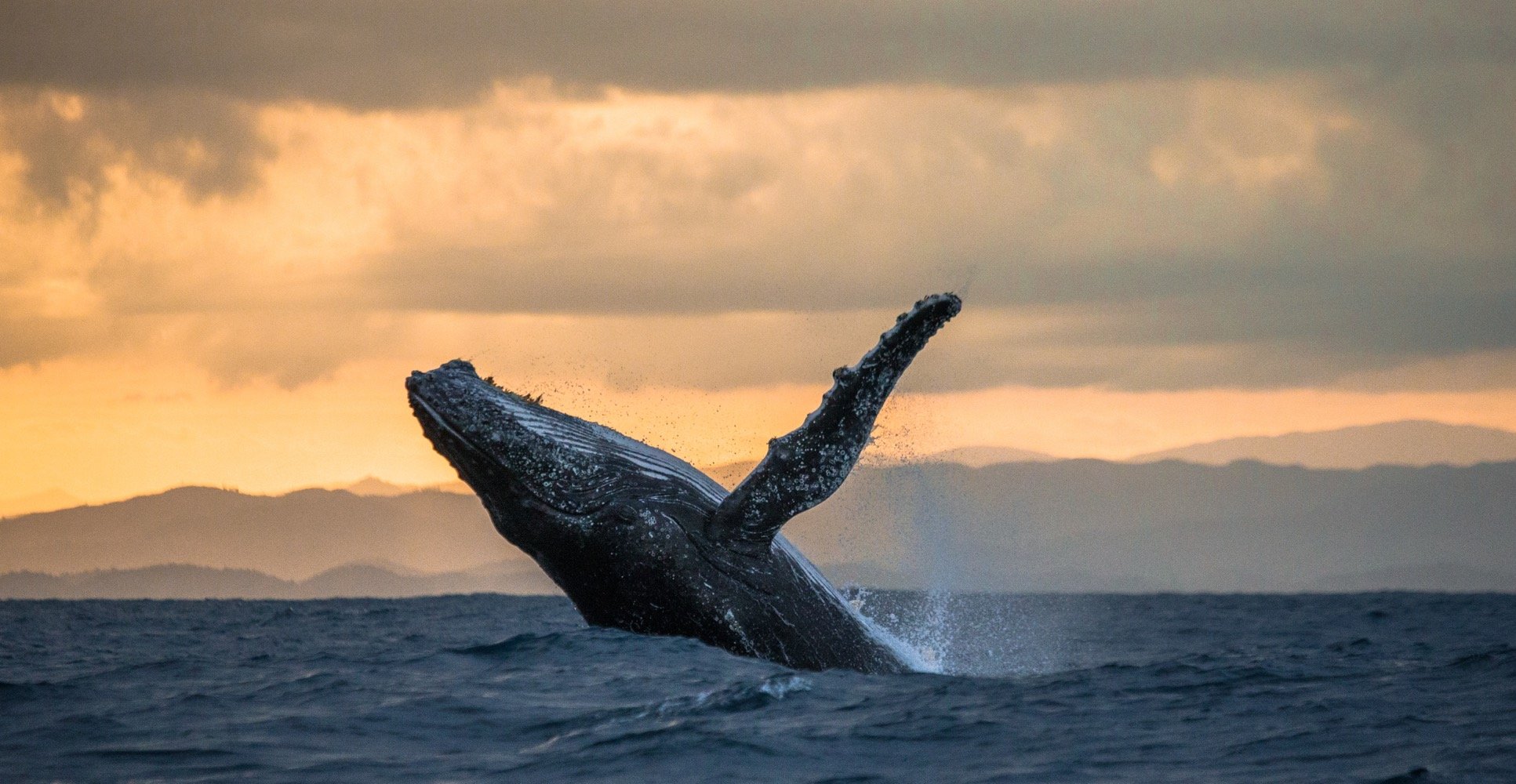 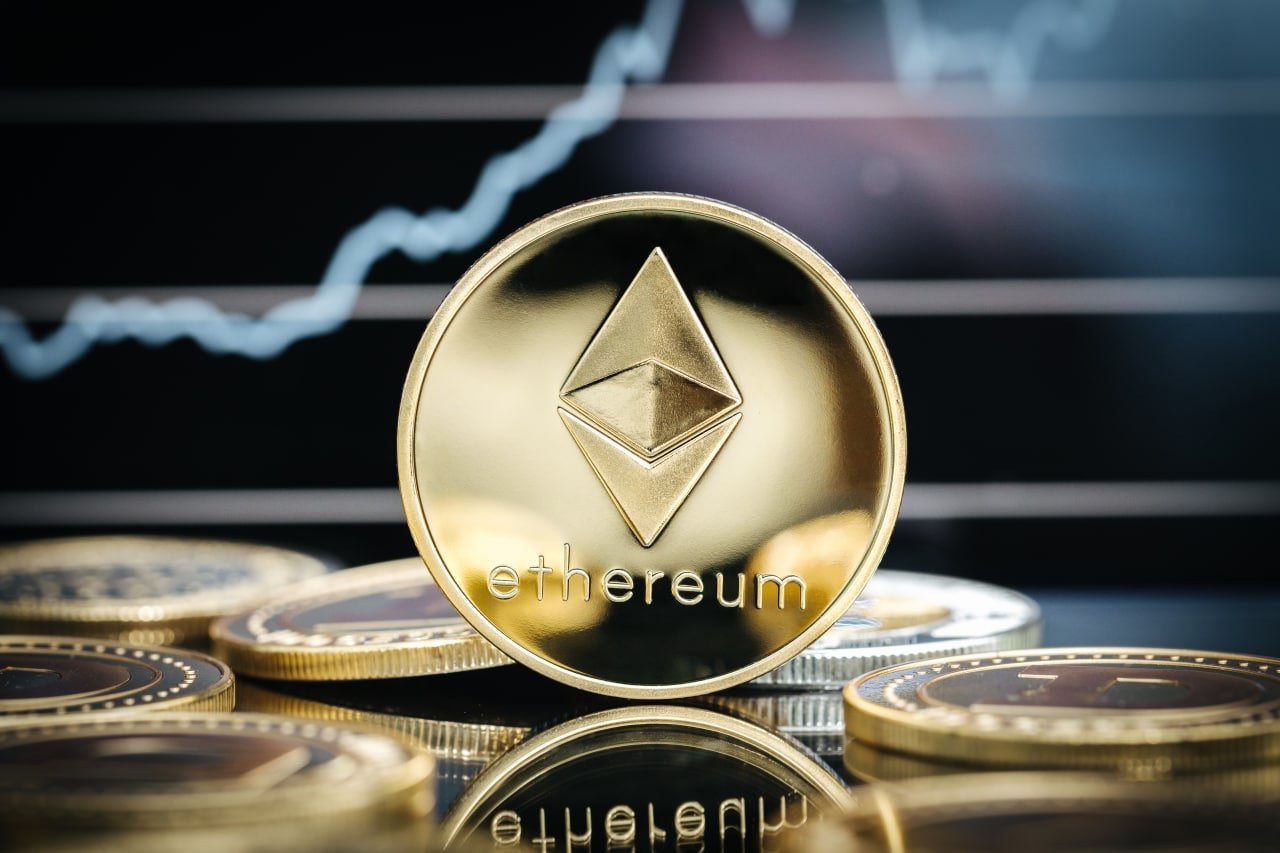 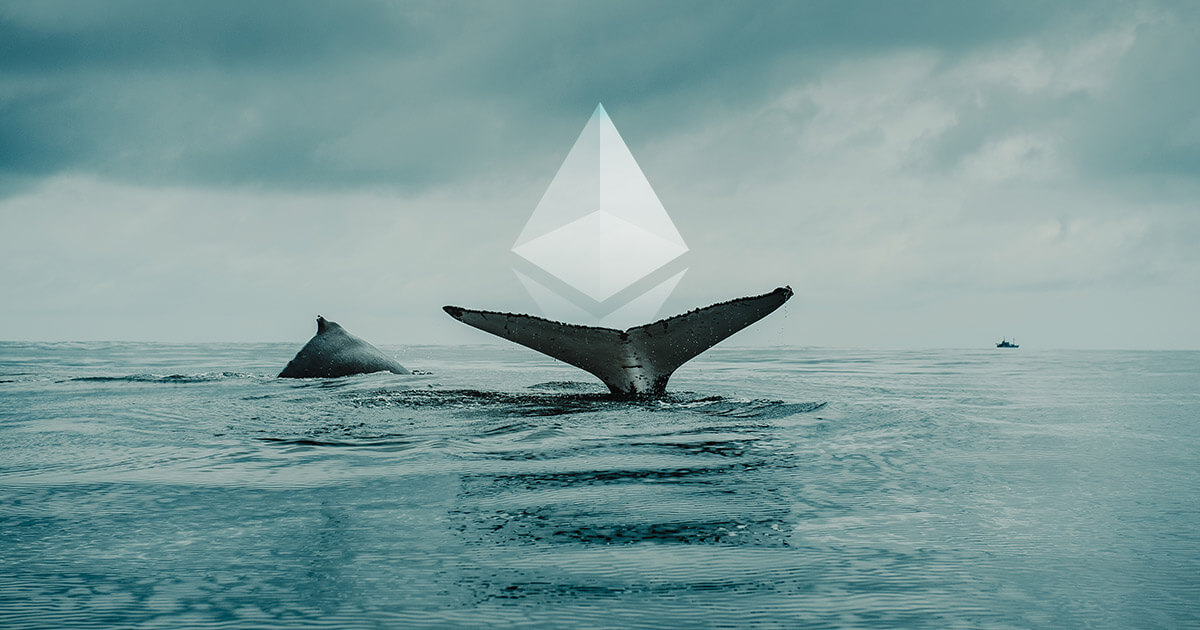