This Ethereum Whale Shoveled $1.7 Billion Worth of Futures In Hour, Here's Why 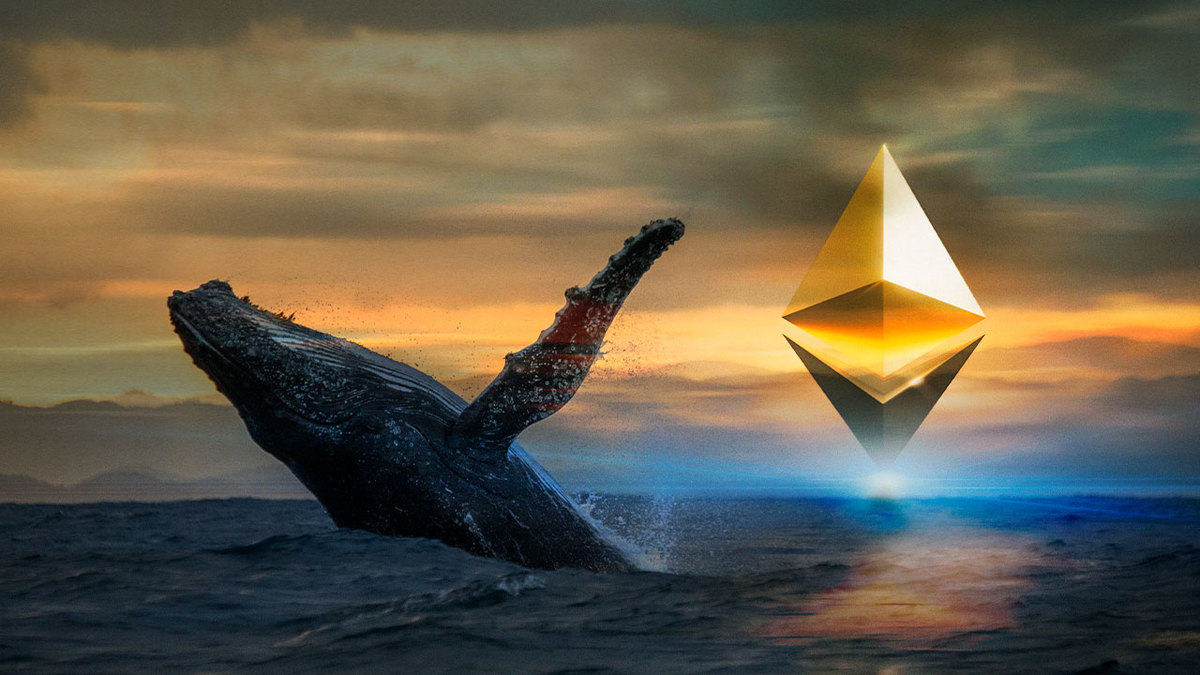 An anonymous Ethereum whale grabbed $1.7 billion worth of Ethereum futures contracts in only an hour, which makes it the highest hourly volume candle in market orders in seven months.

The large buying volume was not followed by a spike in short liquidations, which shows that the assets were not heavily pushed down despite the negative performance a few weeks back.

Such a big spike in derivatives trading volume shows that Ethereum's recovery rally is gaining momentum as traders start to leverage their positions via longs. This is also the first sign of a speeding up rally.

Whenever derivatives volume enters an uptrend, assets tend to rally more actively, and the volatility on the market spikes up. Starting from June 13, Ethereum's average daily volatility was moving around the year's low as Ether remained under-leveraged and traders were too afraid to support the second biggest cryptocurrency on the market.

The Merge update date revelation started a massive 50% rise on Ethereum as investors started seeing more potential in the second biggest cryptocurrency after the massive network update came much closer.

In addition to the resurrected price performance of Ethereum, we are seeing a continuous migration of miners from the blockchain to alternative currencies, including Ethereum Classic, which recently rallied by 40% as investors believe that it will inherit the hashrate of Ether in the future.

The fundamental growth of the network puts Ethereum ahead of Bitcoin in terms of the performance of the market as Buterin's creation has beaten the digital gold by almost 30% since "The Merge'' rally began on the market. 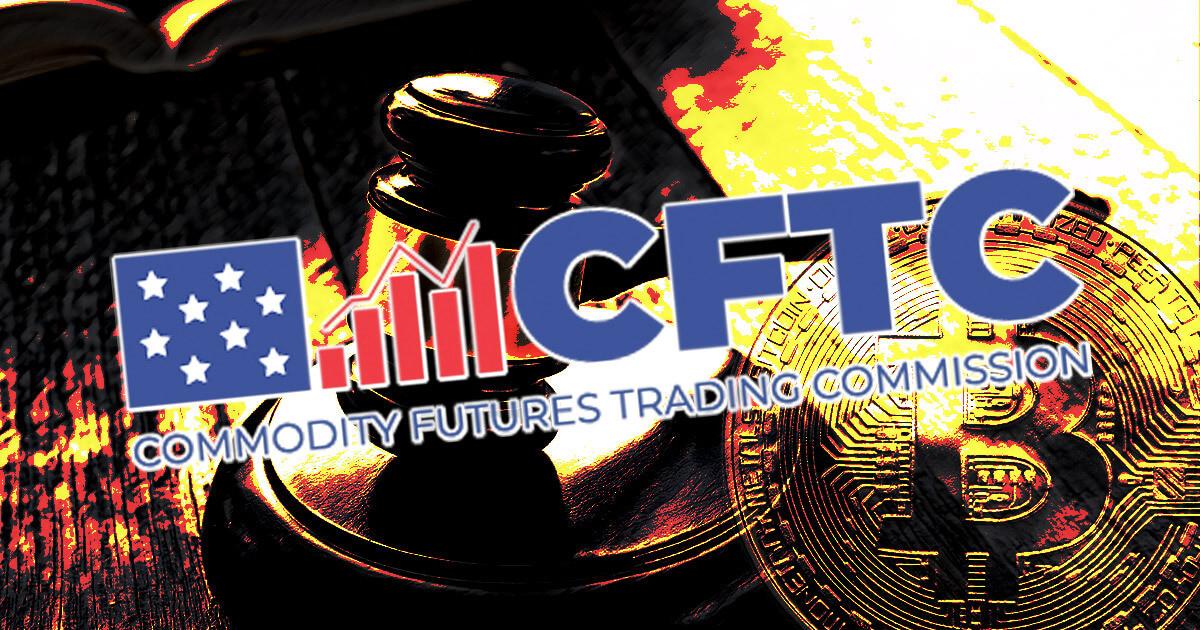 CFTC charges Mirror Trading International with alleged fraud of $1.7 billion worth of Bitcoin 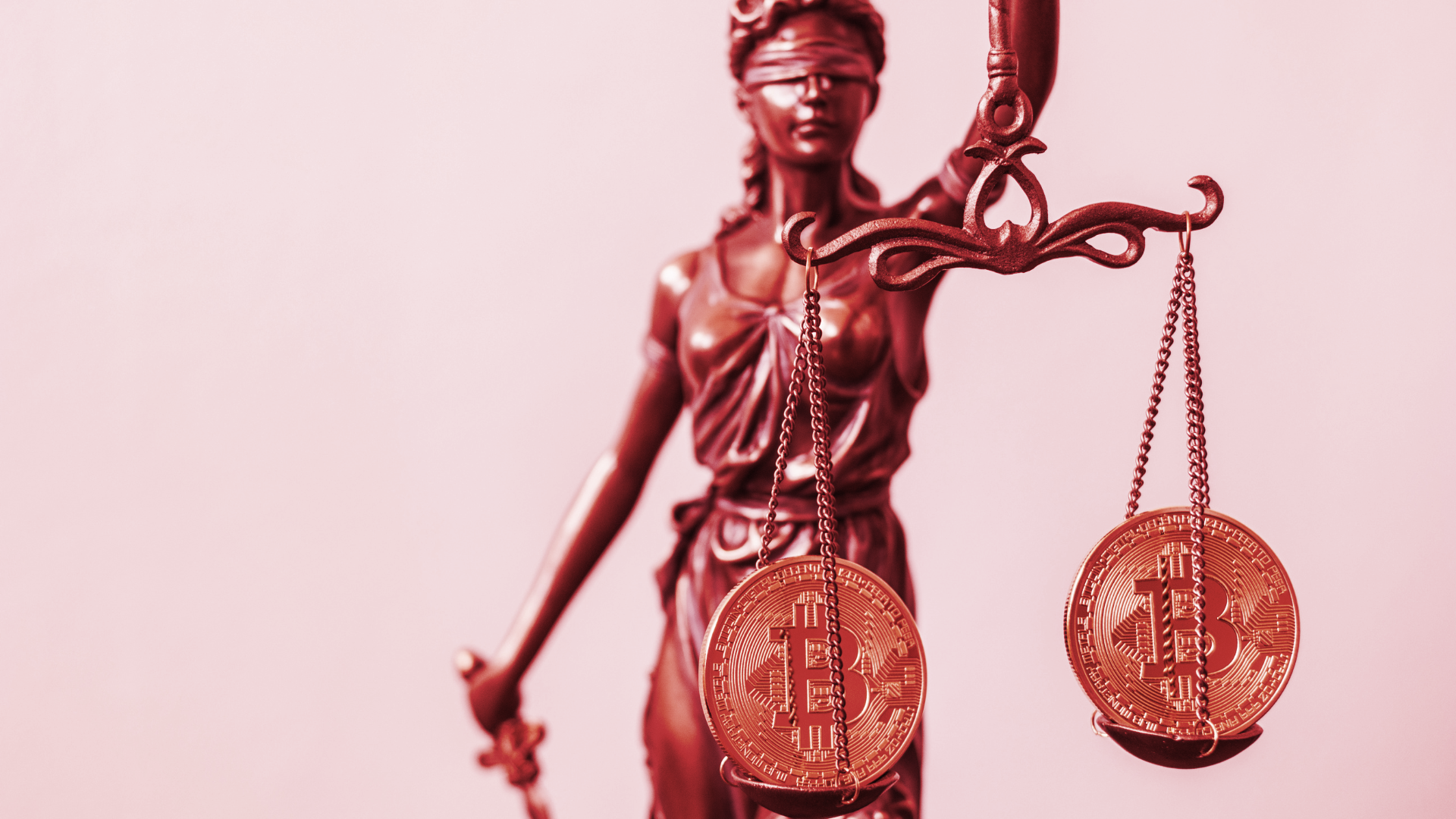 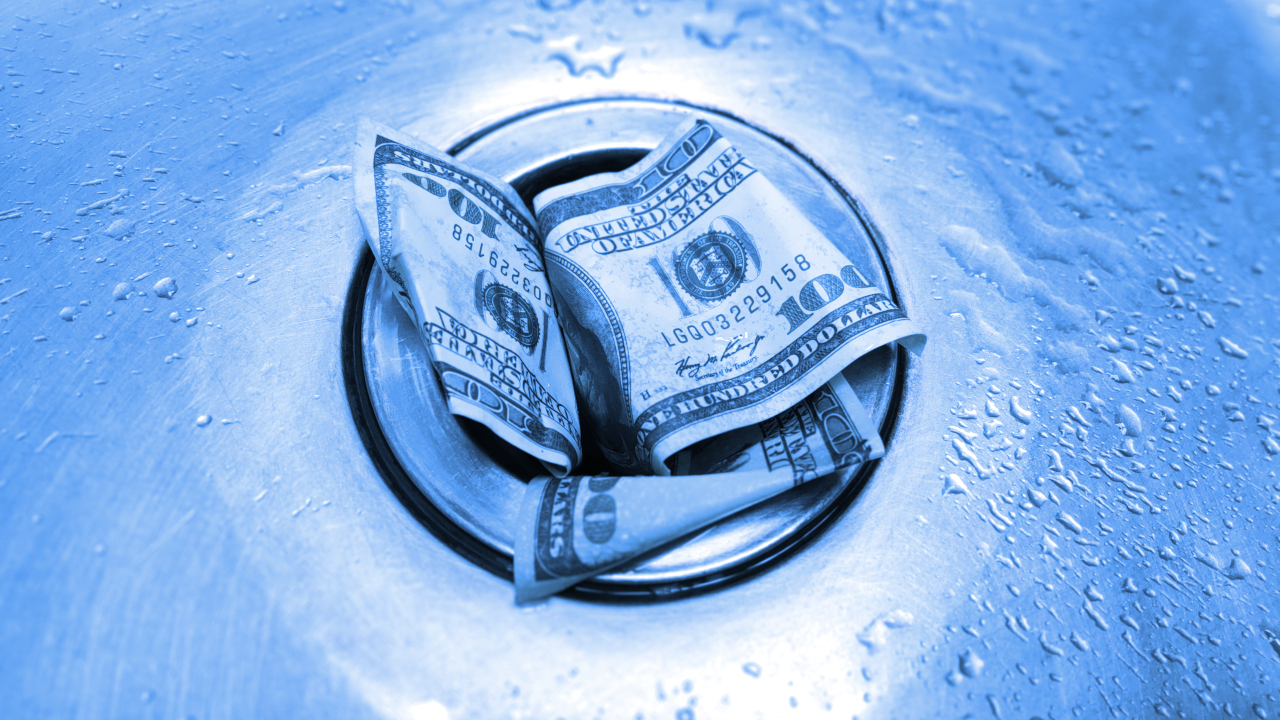