Ethereum: Is the Merge nothing more than another “sell-the-news-event” 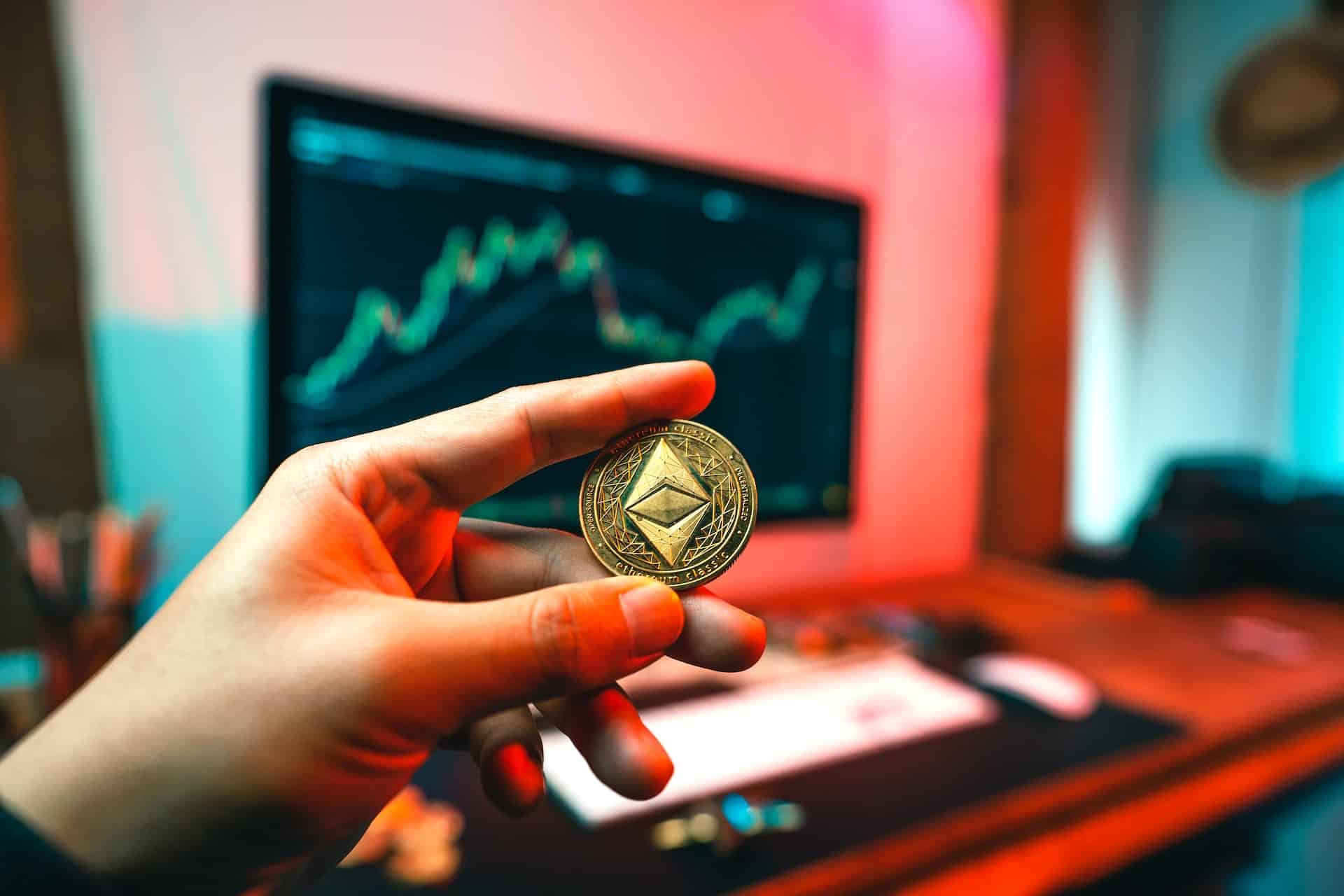 The Merge has been a success for Ethereum [ETH]. Wait… but that’s not it as ETH has continued to dip despite this release.

The continued fall of the token has attracted the attention of analysts across the crypto industry to give their two cents on the matter. Galaxy Digital based researcher Christine Kim has also joined the conversation with her valuable input. In a recent thread, Kim discussed why ETH continues to stand at lower prices since the Merge.

🐼 The long-awaited Merge upgrade finally went live on Ethereum yesterday after several years of research and development. The upgrade went better than expected and yet ETH price has trended lower since Merge activation. Why?— Christine Kim (@christine_dkim) September 16, 2022

Firstly, Kim mentioned that the “worsening macro backdrop” as one of the primary reasons for ETH’s reiterating drop. She believed these macro conditions continue to cause a decline among all risk assets including traditional equities.

Then, Kim moved on to the second reason where she addressed a major circulating rumour in the market that is the Merge is a “sell-the-news-event”. This rumour continued to restrict Ethereum in attracting traders despite its “long-term positive impacts”.

The ETH token continued to slide down as mentioned above and was trading just below $1,450 at press time. According to data from Coin Glass, the token was holding 3% losses at press time as weekly losses now accelerated to 17%.

This price movement allowed FUD to settle in the crypto market as the Merge was expected to rebound the crypto trajectory. But the latest FOMC meeting and the subsequent CPI report ceased any upward momentum.

Another crucial indicator from the Ethereum network has been posted by crypto security researcher Lucas Nuzzi. In a latest tweet, Nuzzi claimed that Ethereum-miners were staging a “revenge” after their latest sell-off. According to his calculation, Ethereum miners have sold up to 4.8 billion USD worth of ETH in the past 48 hours alone.

Despite these obstacles, a rare glimpse of hope appeared on Ethereum as of 17 September as reported by blockchain analytics platform Glassnode. According to their latest update, Exchange Outflow Volume (7d MA) of ETH reached a one-month high of $27,526,216.

Where does that leave ETH then?

He used the Net ETH Emissions to show how energy emissions will go down now as the network moved to a Proof-of-Stake network.

The only chart that matters post-merge.Show me dat drop in $ETH issuance every day, and I will show you a BULL FUCKING MARKET! — Arthur Hayes (@CryptoHayes) September 15, 2022 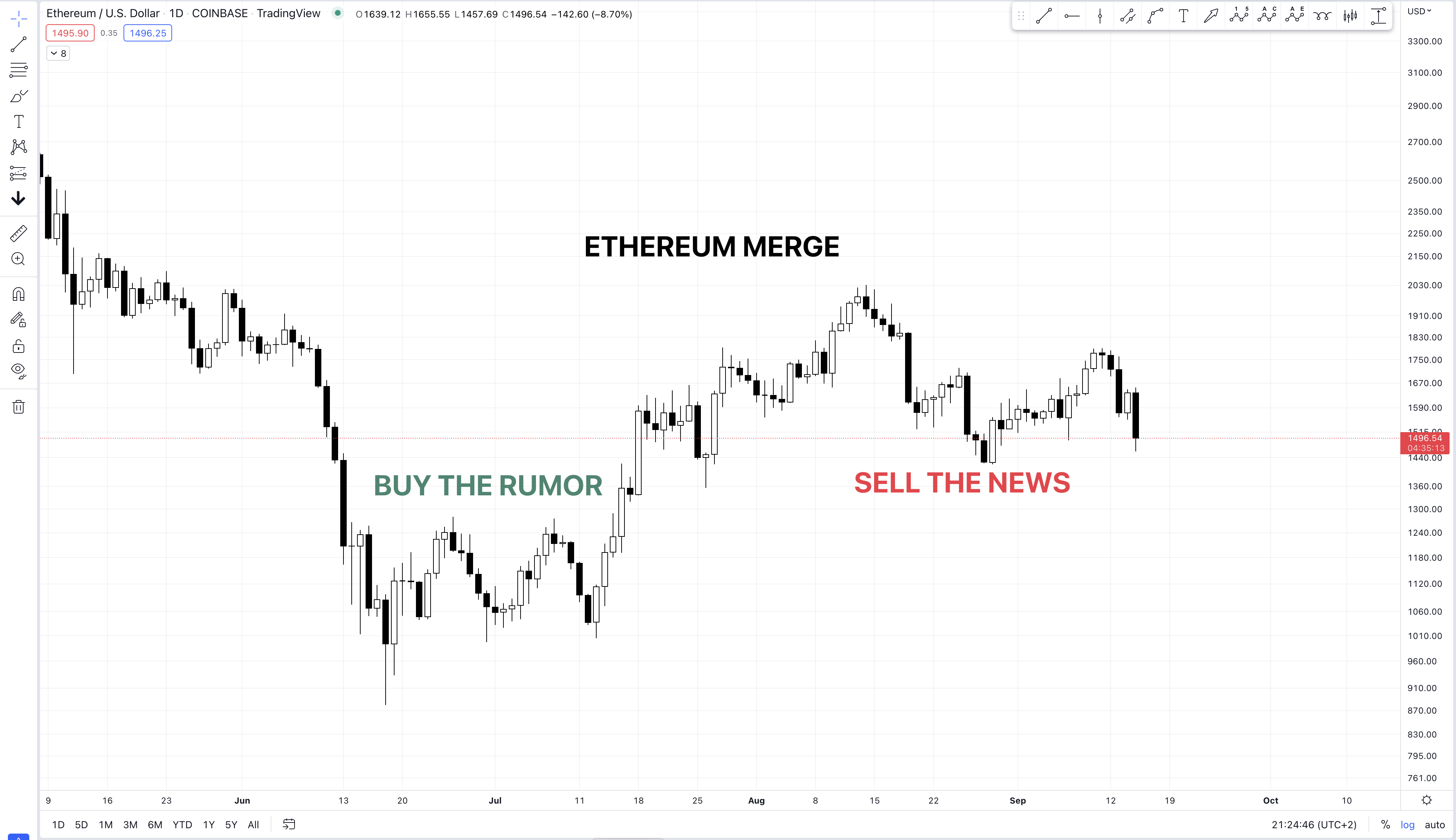 24 Days Left for the Ethereum Merger, Will it be another ‘Buy the Rumor, Sell the News’ Event?