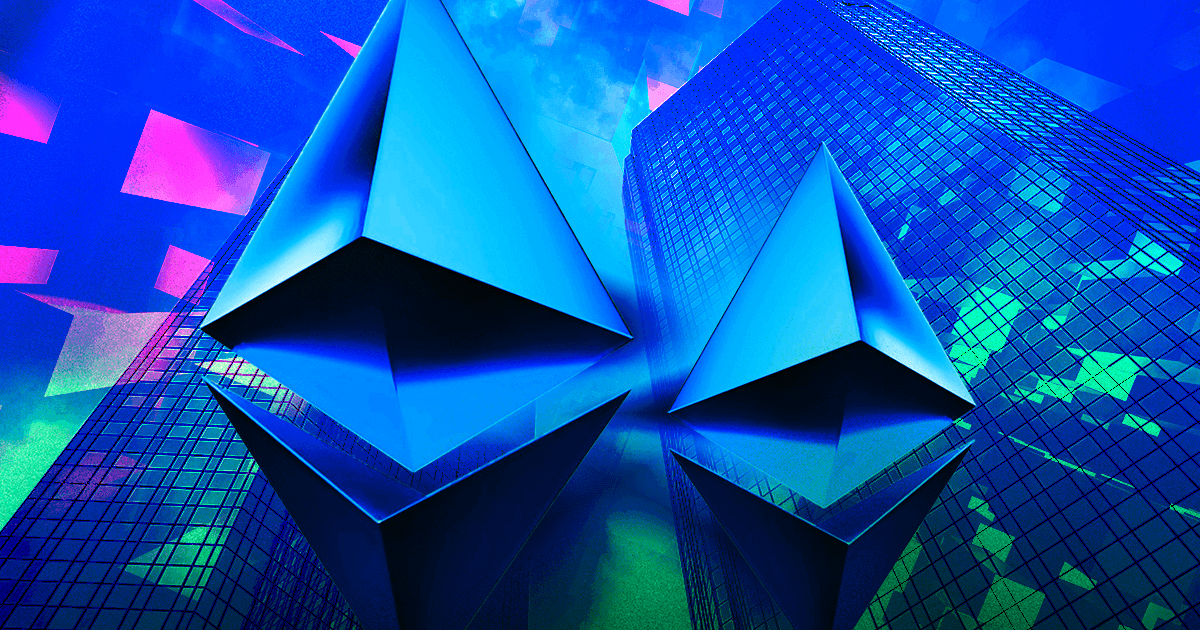 Ethereum’s (ETH) move to proof-of-stake — which would introduce staking rewards — is expected to drive institutional interest in the token post-Merge, Chainalysis said in its latest report.

The blockchain security company also expects ETH to behave like bonds and commodities, which would give institutional investors further confidence in the token.

Institutional investors may be enticed by the high staking rewards, which could rise to as high as 15% annually. For comparison, U.S. treasury bonds offer investors a 3.5% return.

With the Merge designed to cut Ethereum’s energy use by 99%, Chainalysis said institutional investors with sustainability commitments would become more comfortable with the asset.

According to the blockchain analytical company, scalability improvements targeted at improving Ethereum’s speed and lowering its high gas fees are imminent post-merge. These changes would make:

“Ether a more attractive asset to hold, and therefore to stake as well.”

Ethereum co-founder Vitalik Buterin previously said the Merge would only make Ethereum 55% complete. Buterin added that the other stages of the blockchain network evolution are “the surge, the verge, the purge, and the splurge.”

The Chainalysis report noted that Ethereum miners would have to find another network to use their equipment, and Bitcoin (BTC) is not a viable option.

The report explained that Ethereum mining equipment could not effectively mine Bitcoin because Bitcoin miners use ASIC machines, while Ethereum is ASIC-resistant and uses GPUs.

The proof-of-stake switch is expected to hurt both miners and GPU manufacturers. Ethereum mining is responsible for 97% of all GPU mining activities, while other networks suitable for GPU mining only have a market cap of $4.1 billion.

However, Ethereum miners can still take advantage of several services and protocols built on Ethereum, like Render Network and Livepeer (LPT), which rely on GPU powers for specific tasks and reward the operators.

Meanwhile, miners can also begin to mine other assets like Ergo (ERG), Ethereum Classic (ETC), etc. 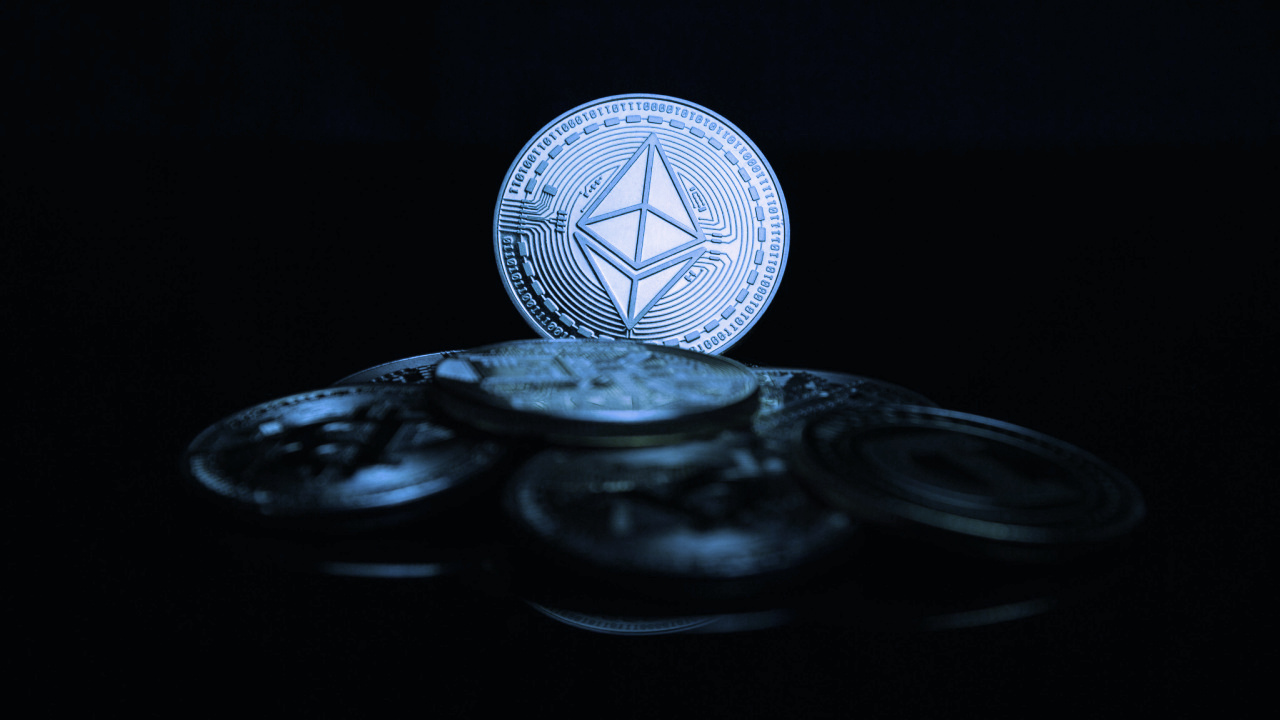