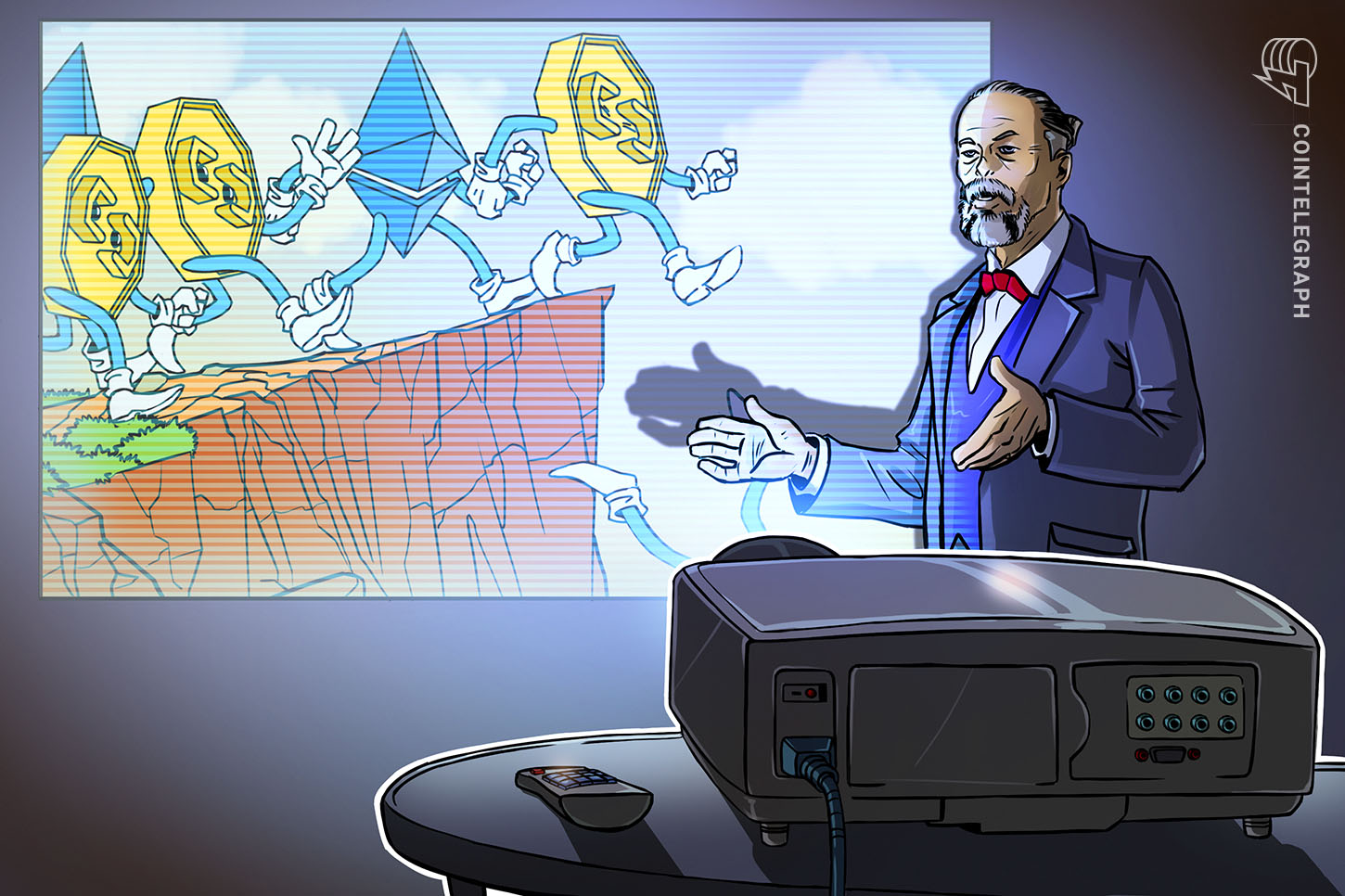 Ethereum's token Ether (ETH) could be entering a "bull trap" zone after rebounding back above the $1,000 mark from 18-month lows of $885.

The first among these indicators is a "rising wedge," a classic bearish reversal setup that forms after the price trends upward inside a range defined by two ascending but converging trendlines. The wedge setup gains further confirmation if the trading volume drops alongside the rising prices.

Theoretically, a rising wedge resolves after the price breaks below its lower trendline and eyes a run-down toward the level at length equal to the maximum height between the wedge's upper and lower trendline

Ether has been forming a rising wedge since mid-June, as shown in the chart below.

Hence, its interim bias appears to the downside, with a decisive breakdown below the lower trendline risking a decline toward the $870-$950, depending on where the breakdown begins.

Ethereum's bearish case is supported by evidence of significant outflows from investment funds.

Notably, Ether-related investment products witnessed outflows worth $70 million in the week ending June 17, according to data fetched by CoinShares.

Notably, this was the eleventh-straight week of capital withdrawals, bringing the year-to-date outflow total to $458.6 million. 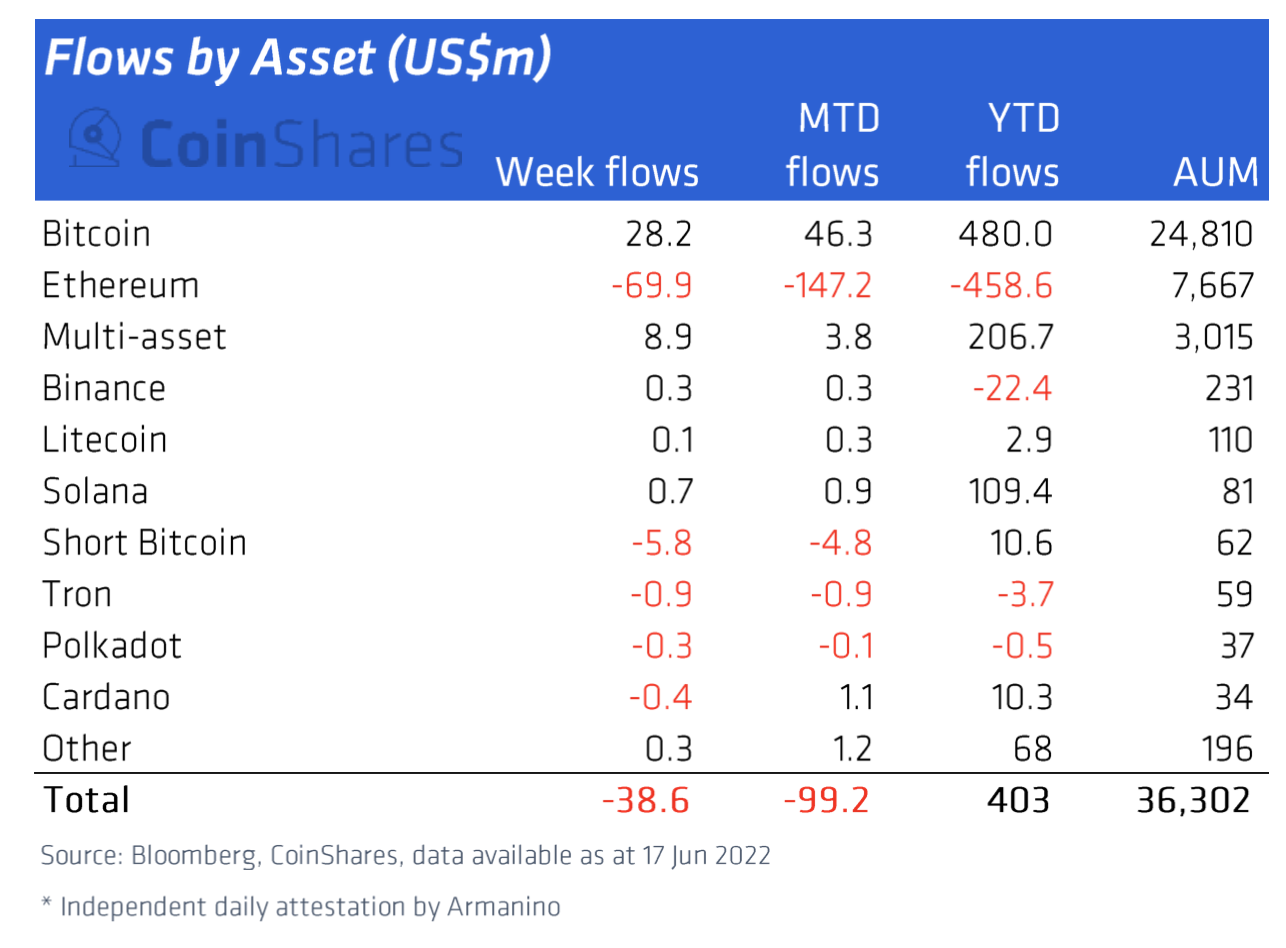 In contrast, Solana (SOL), one of Ethereum's top rivals in the smart contracts ecosystem, attracted $109 million in 2022 for its related funds. While Bitcoin (BTC) saw $480 million flow into its investment products.

CoinShares cited investors' worries over Ethereum's "Merge" to proof-of-stake as the primary reason behind its funds' poor performance this year.

ETH options' open interest on Deribit shows over $1 billion in notional for Ether, awaiting expiry on June 24. Interestingly, these Ether options are major puts around the current price levels, with a concentration around the $1,000 strike, according to data from Coinglass.

The June 24 expiration could potentially influence Ether's price action, primarily because it trades only 10% above the preferred strike price of $1,000. Additionally, a move toward $1,000 could trigger the rising wedge setup.

Ethereum Short Squeeze Maybe Due in the Next 24 Hours, Will ETH Price Jump Above $1500?