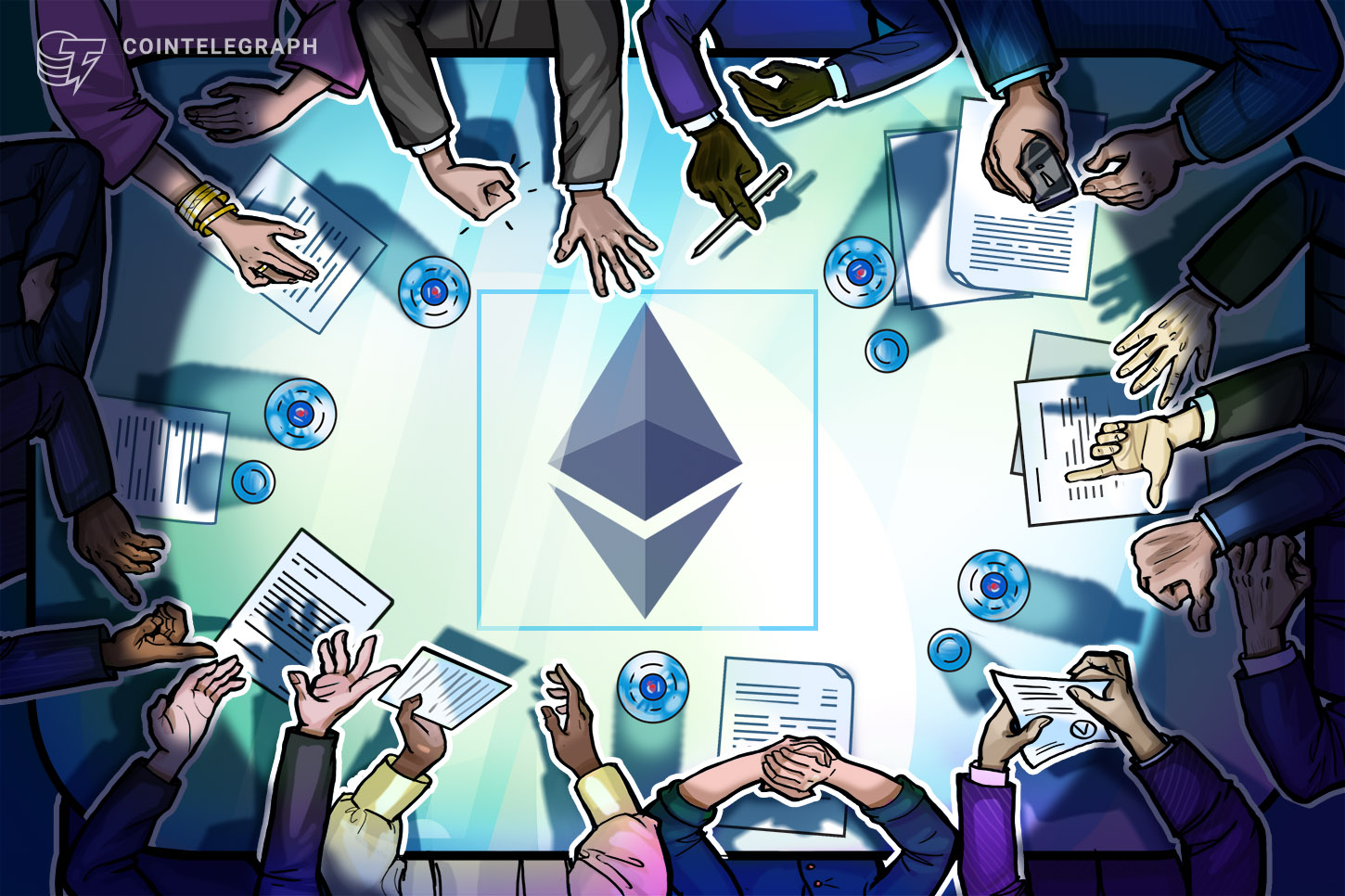 Nearly six months in, Ethereum research and engineering company Nethermind confirmed that the transition in Mainnet-Shadowfork-13 — the last shadow fork — was successful, signaling the readiness of the network for migrating to a proof-of-stake (PoS) consensus mechanism.

Transition in Mainnet-Shadowfork-13 (the last shadowfork before The Merge) was successful for all Nethermind nodes!#TheMerge #Ethereum #Nethermind #MSF13 — Nethermind (@nethermindeth) September 9, 2022

The testnet allowed Ethereum developers to practice running nodes, deploying contracts and testing the infrastructure, among other functionalities. As a result, shadow forks allow developers to gauge the implications of network upgrades before they happen.

As part of the upgrade, the community needs to update their Ethereum clients and run the combination of an execution layer and consensus layer.

The CEO of crypto exchange BitMEX, Alexander Höptner, highlighted the need for paying close attention during the Ethereum upgrade to avoid service downtime.

“You have to be just, let's say, awake and see what happens. There's a chance for high volatility. And so you have to make sure that your services are up and running. [...] We don't expect any major disruptions outside of volatility.”

The CEO further stated that the success of The Merge would be dependent on the support of the community. 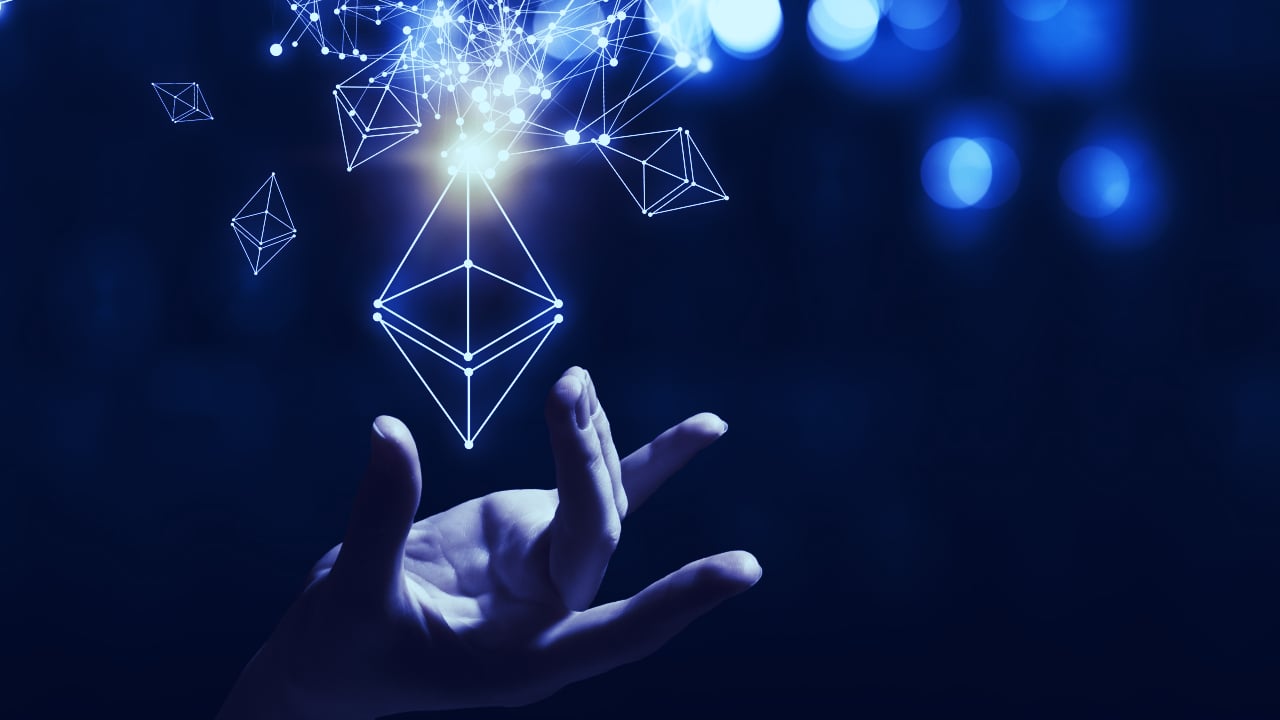