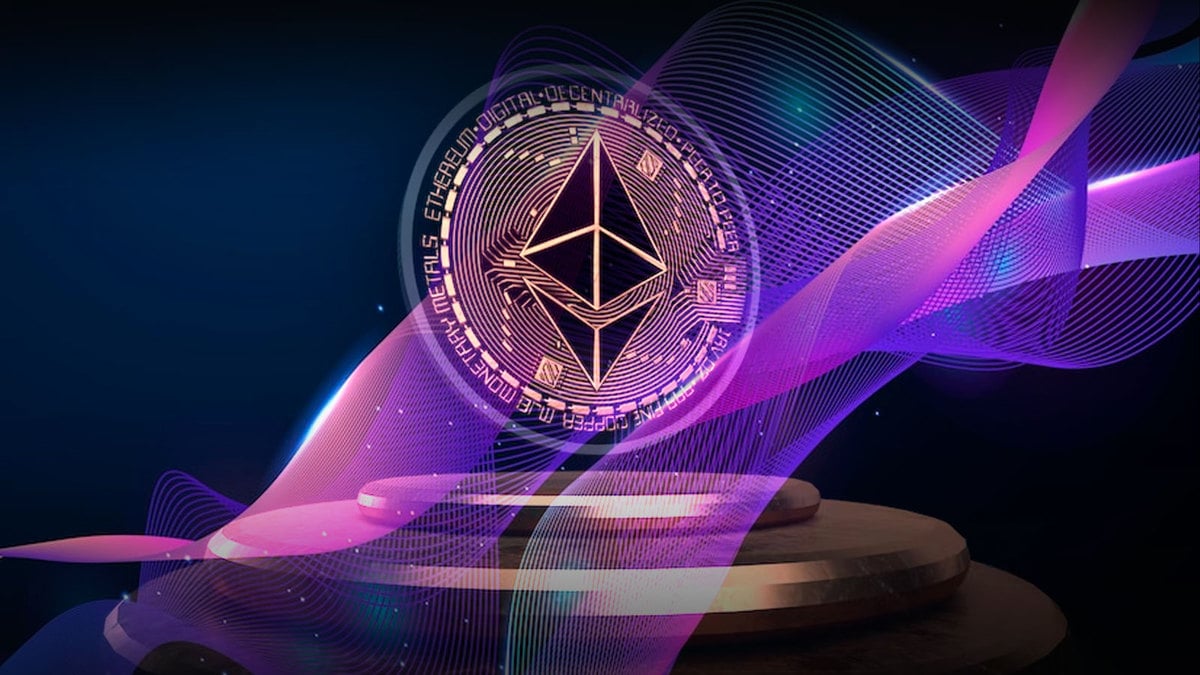 Ethereum keeps achieving new milestones before the widely anticipated "Merge" release. There are now 13,343,768 addresses for ETH 2.0 deposit contracts, to be exact. The deposit contract on the Beacon Chain allows ETH holders to lock their assets ahead of the transition.

The hypothesis that the staking APR might rise after the Merge may be to blame for the increase in the stake rate.

The Goerli testnet merge was completed on Aug. 10, the last test before switching from proof of work (PoW) to proof of stake (PoS) on the mainnet (also known as the Merge). It is now projected that Ethereum will complete the Merge on or about Sept. 15 (TTD 58750000000000000000000). With this achievement, the energy use of the Ethereum network will reportedly be reduced by 99.95% when compared to PoW.

Ethereum debunks misconceptions ahead of the "Merge"

In the face of great expectations regarding the Merge, Ethereum is out to dispel some myths. No doubt, the APR for stakers is expected to increase post-Merge, but it is still not yet clear by how much.

It states that the rise in APR does not come from an increase in protocol ETH issuance but results from a reallocation of transaction fees, which will now go to validators rather than miners.

It debunks the speculation that the staking APR is expected to triple after the Merge, stating that more recent estimates place the post-Merge APR increase closer to 50% rather than 200%.

Instead, withdrawals are scheduled for the Shanghai update, which will come after The Merge as the next significant upgrade. This indicates that newly issued ETH will be locked and illiquid for at least 6 to 12 months after the Merge, albeit while accumulating on the Beacon Chain. 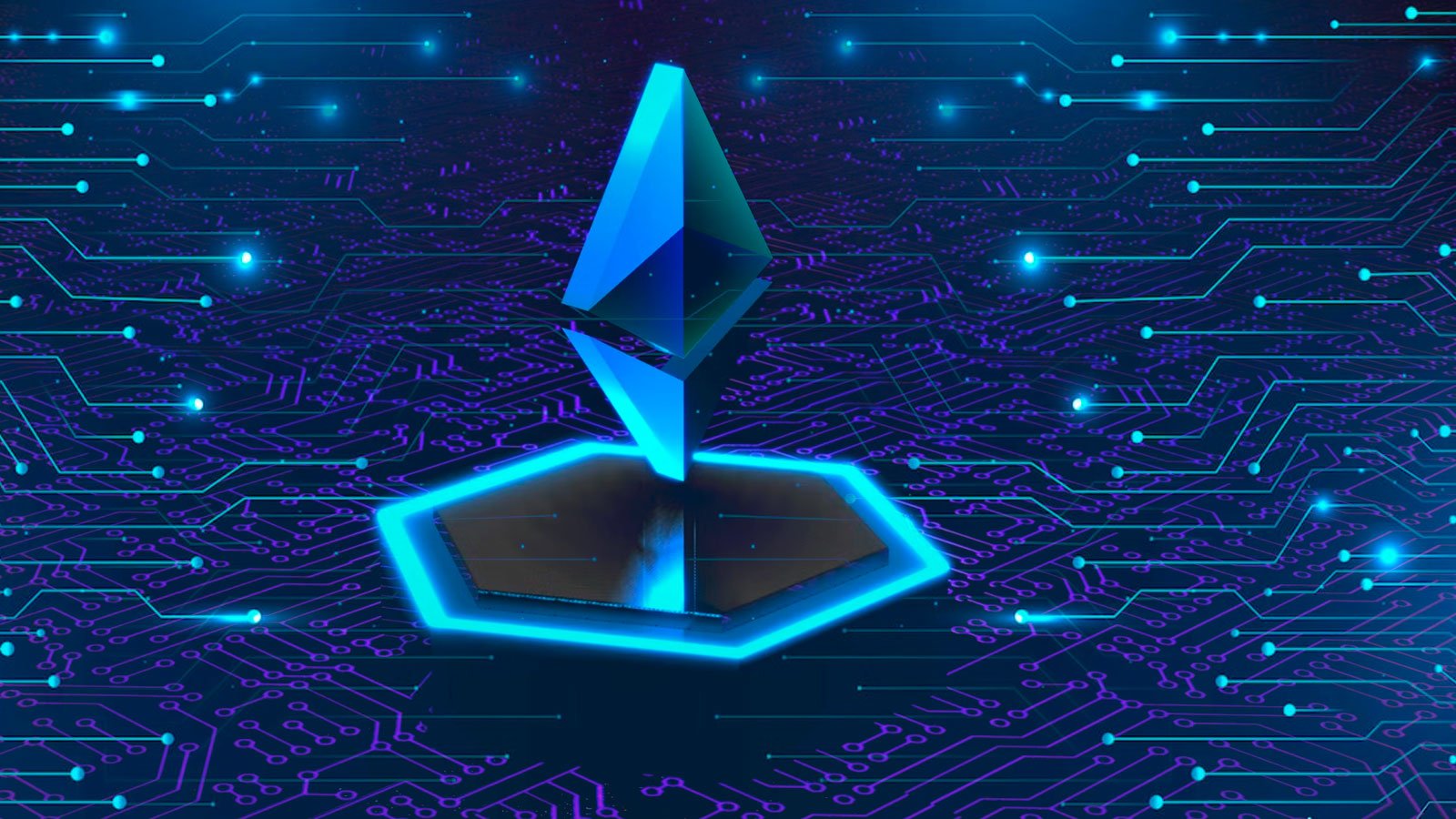 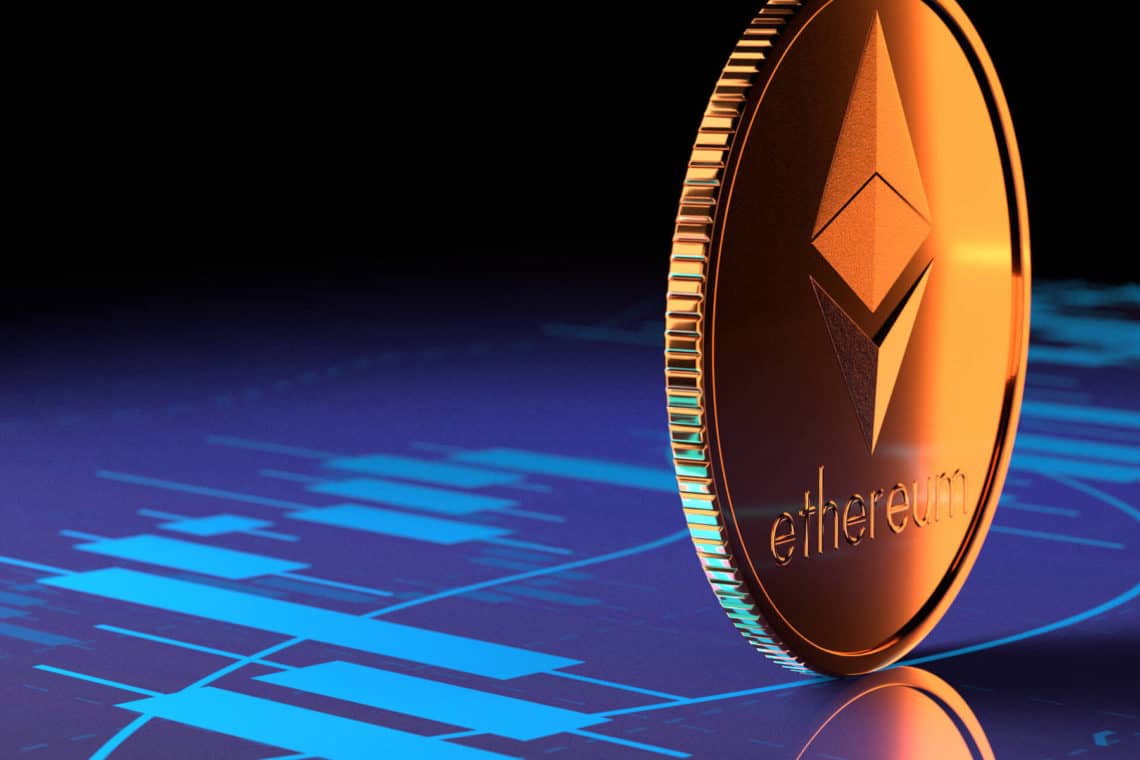 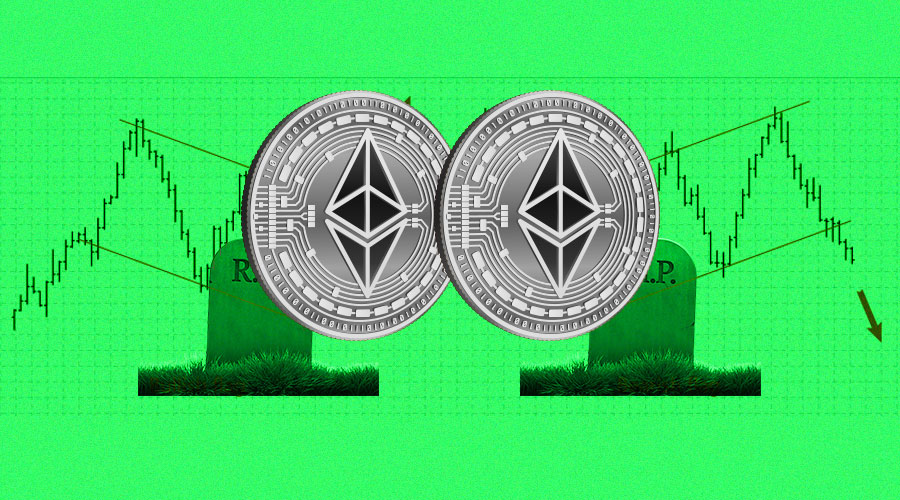