Ethereum Price Still On The Decline, Can Buyers Defend This Price Level? 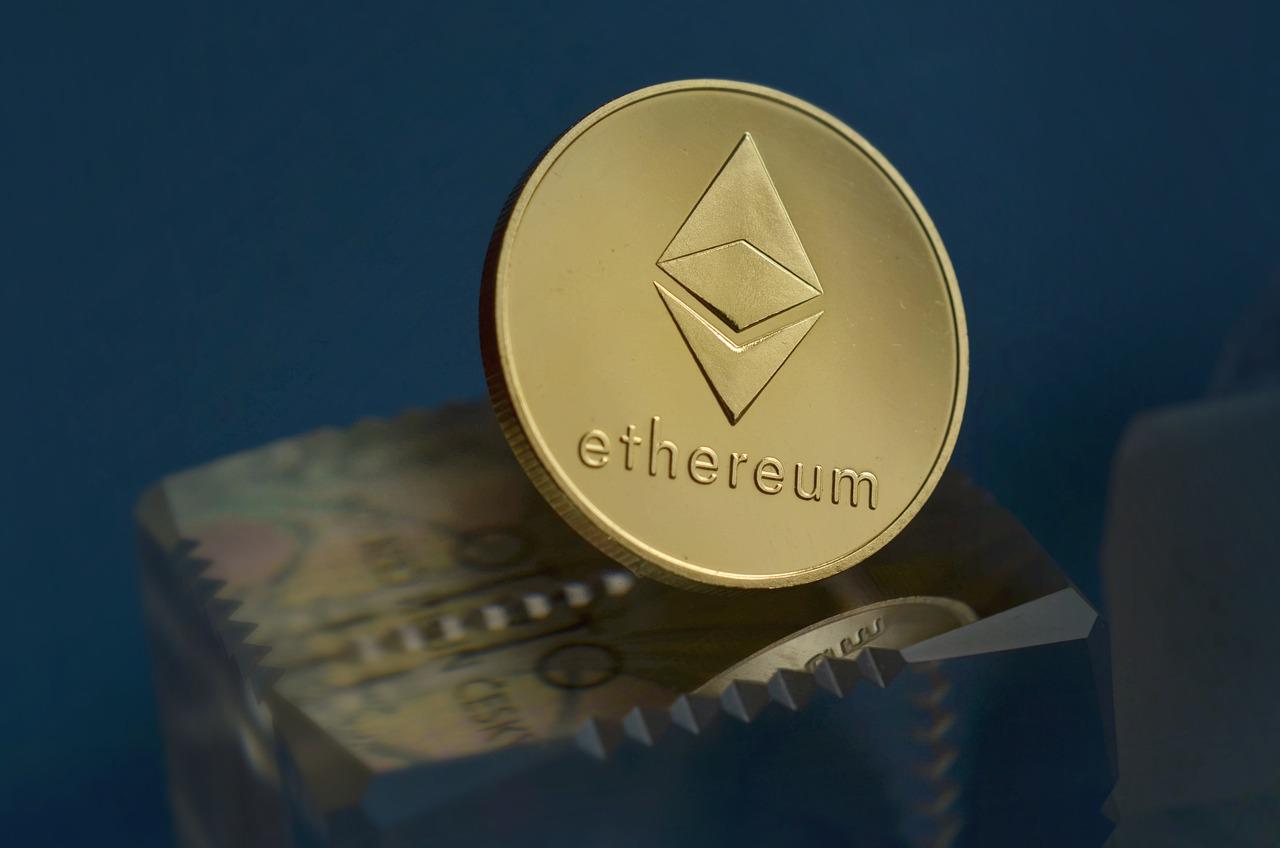 Ethereum price tried to rise on its daily chart at the time of writing. Over the last 24 hours, ETH rose by 2%, price action continues to be mundane.

In the last week, the Ethereum price fell by 21%. Technical indicators pointed towards continued bearishness.

Buying strength declined substantially, which has pushed the price of Ethereum closer to its immediate support line.

If buyers do not defend the closest support line, then Ethereum could head for a further decline on its one day chart.

For the bearish thesis to be invalidated, ETH has to hop past several resistances. Selling dominance can further push the altcoin down.

With the price of major market mover Bitcoin declining on its respective chart, most altcoins have followed suit.

ETH has to move past the $2000 price level for the bearish thesis to be invalidated. ETH bulls are required to defend $1,200 price zone or else ETH could free fall to the $1,000 price level.

ETH was trading for $1,360 at the time of writing. Ever since Ethereum touched the $1,800 price mark, the bulls could not sustain themselves and caused the asset to tumble further.

The closest support line for the coin stood at $1,200. It is crucial for demand to shoot up for buyers to hold onto the $1,200 price mark because a fall from that level could make ETH touch $1,000.

Resistance for the altcoin was at $1,560, moving past which there could be a ceiling at the $1,800 price level. If ETH manages to break past $2,000, then the bearish thesis could be invalidated.

The amount of Ethereum traded in the last session depreciated, signalling an increase in selling pressure.

ETH continued to slip south owing to a lack of demand at the time of writing. Indicators have also depicted bearishness on the chart.

The Relative Strength Index was pictured below the half-line, and that meant excess selling pressure compared to buying strength in the market.

That was a sign of less demand for Ethereum at the time of writing.

The Ethereum price was seen below the 20-SMA as demand fell for the coin. It meant that sellers were driving the price momentum in the market.

The altcoin had displayed a sell signal at press time, indicating that there could be further bearishness.

The Moving Average Convergence Divergence displays the price direction and the market momentum.The MACD underwent a bearish crossover, which led to the formation of red signal bars, signifying sell signal for ETH.

Bollinger Bands that indicate price volatility and fluctuation also pointed towards an incoming price change as the bands widened at press time. 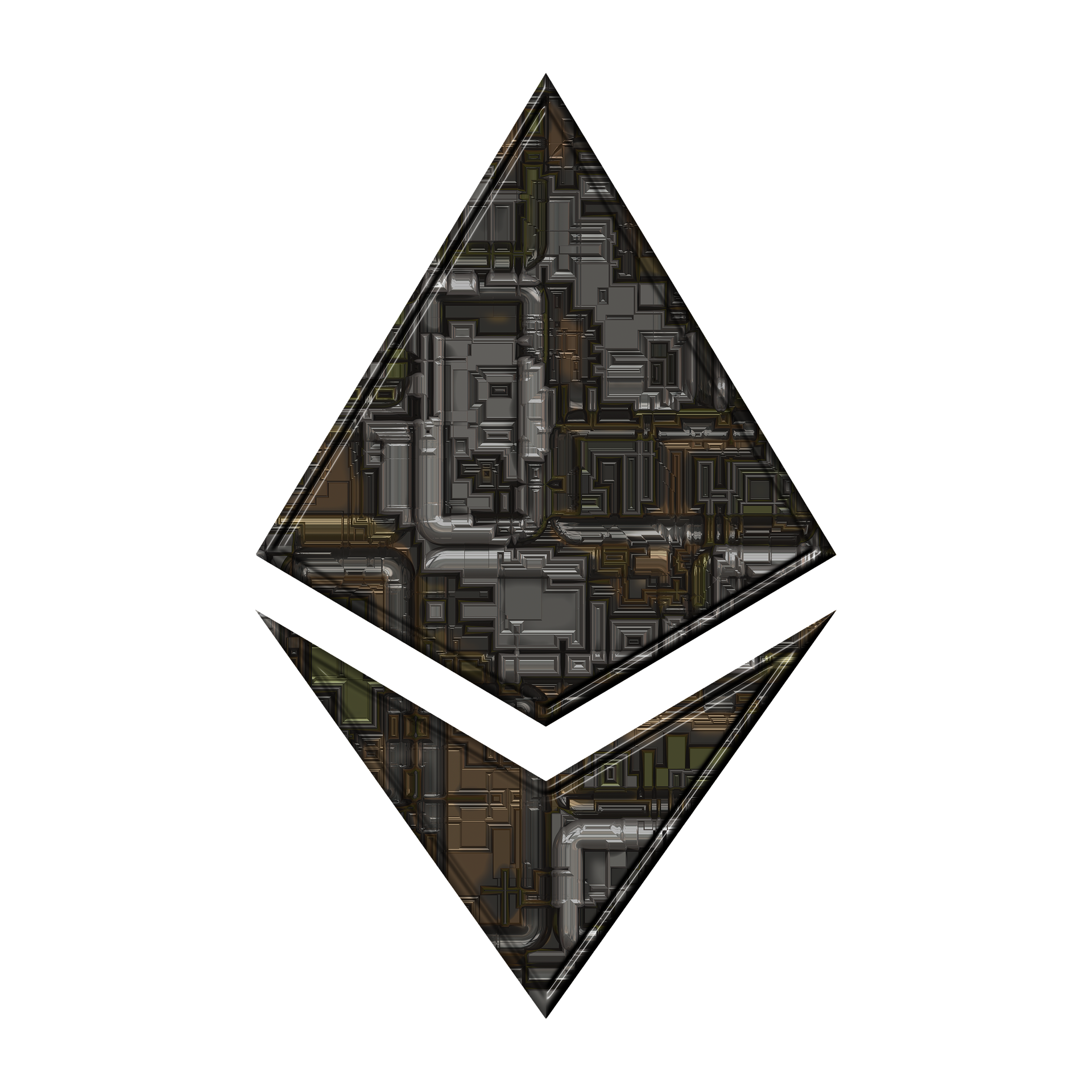 Ethereum Buying Pressure Declines! What Next For ETH Price: $2K or Plunge Below $1.5K?