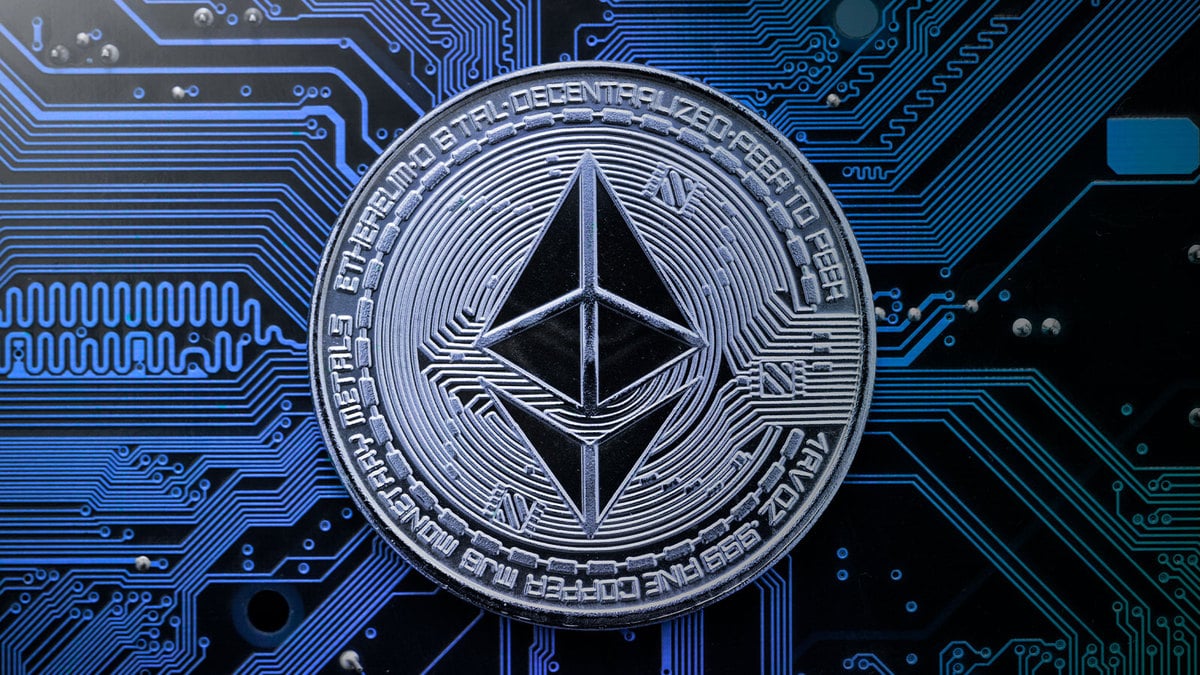 According to the official Github page of Ethereum PoW, the project received the second code update, with EIP-155 being enforced. The fundamental value of this update lies in the Chain ID, which would be a mandatory sign for all the transactions on the network.

The new update is an important step for adding more protection to the PoW version of the second biggest cryptocurrency on the market as it would protect the coin from a replay attack of other forks.

What is a replay attack and why is it dangerous? 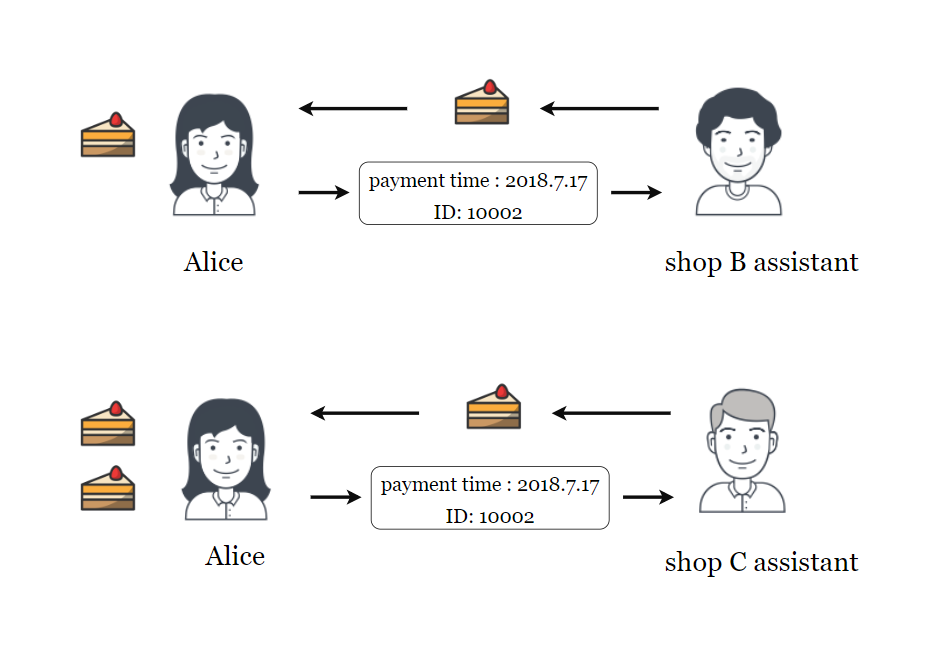 Since Ethereum has no prefixes used in blockchains like Bitcoin that distinguish between testnet and "real" transactions, valid transmission of funds on the Ethereum chain is valid on any other Ethereum fork, which technically makes it possible to use testnet transactions on a real chain.

Without the digital sign, almost every transaction can be repeated on two different blockchains. The best way to fix it on the Ethereum fork is the implementation of an EIP-155 update.

Despite the Ethereum PoS criticism we saw in the community prior to the release of the Merge date, the popularity of the PoW fork of Ether is not at as high a level as the coin representing the value of the fork was rapidly losing its value after the launch.

As for now, most validators are getting ready for September, but the market's excitement is no longer a thing as the main Ethereum lost more than 20% of its value from the "Merge rally's" top. 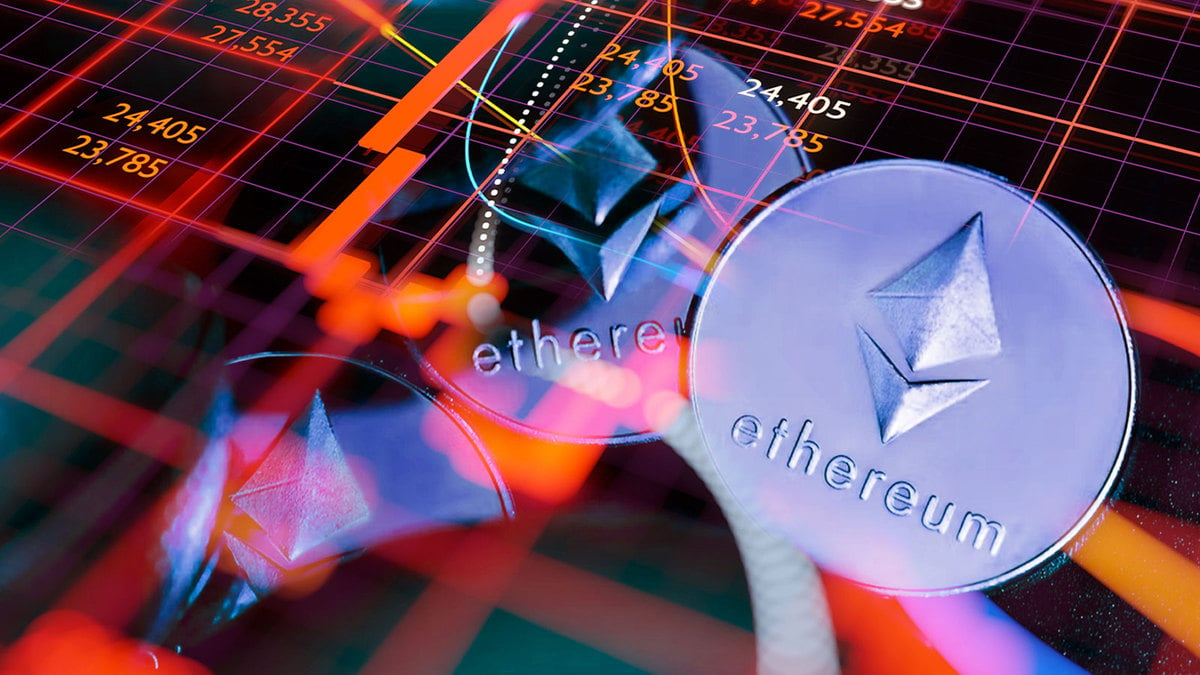 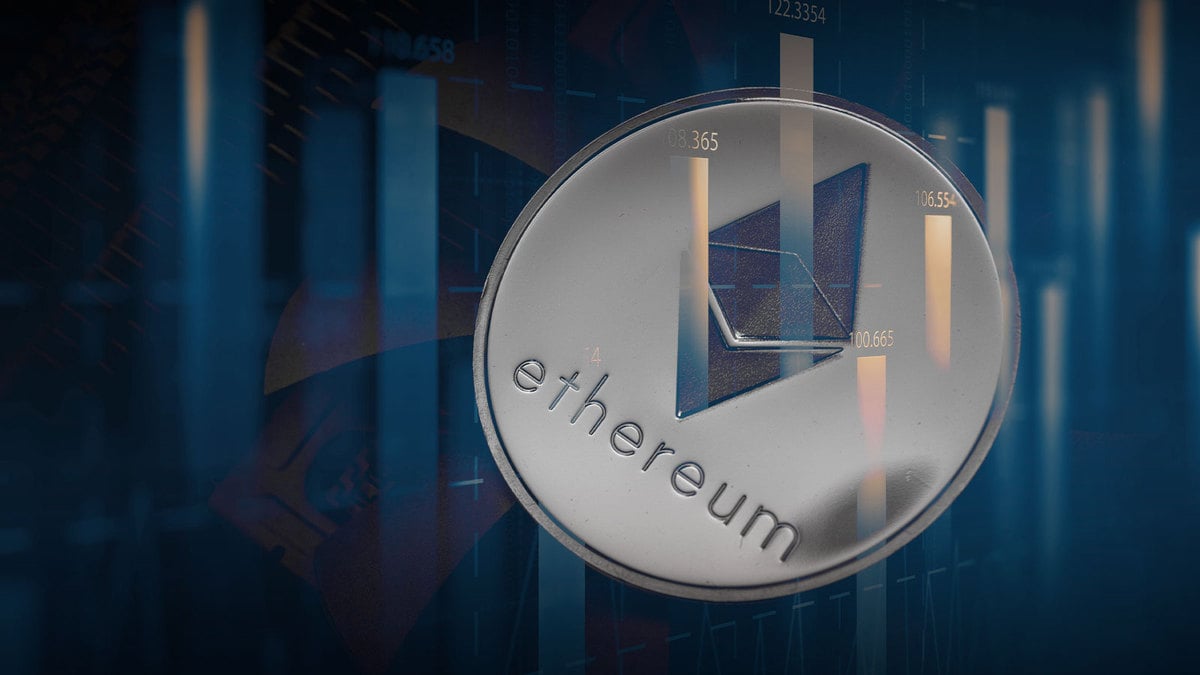 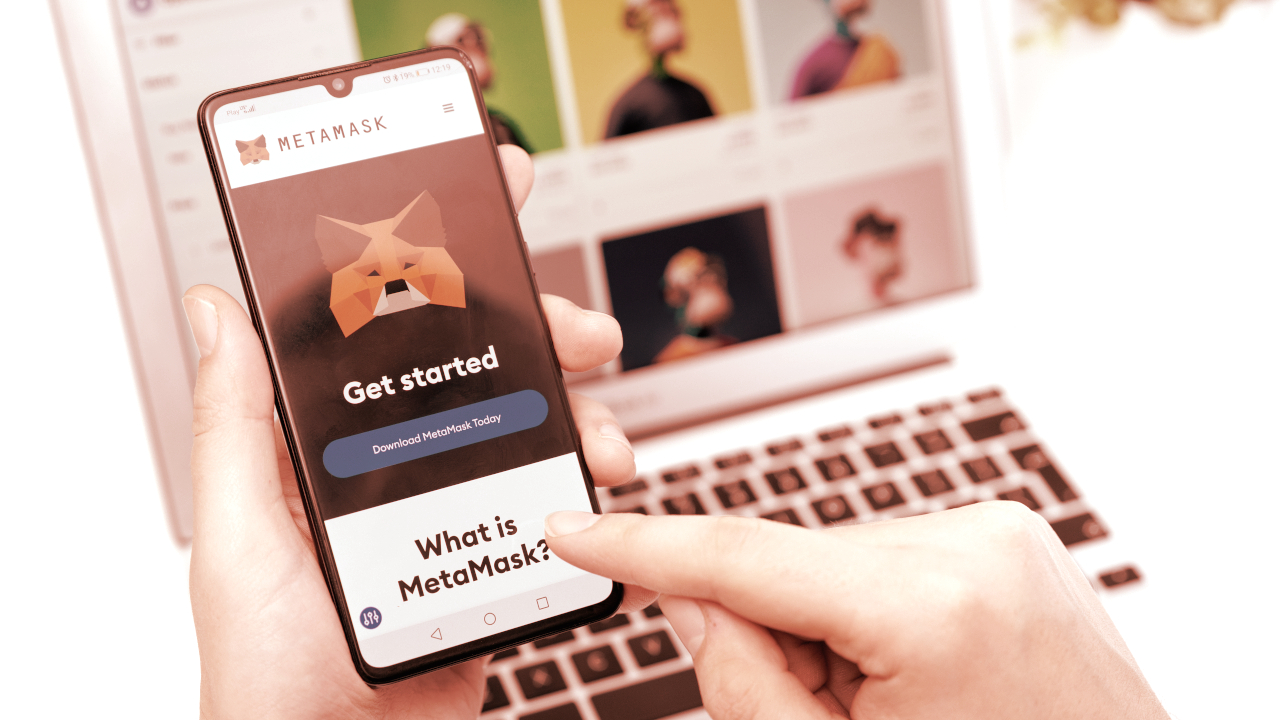