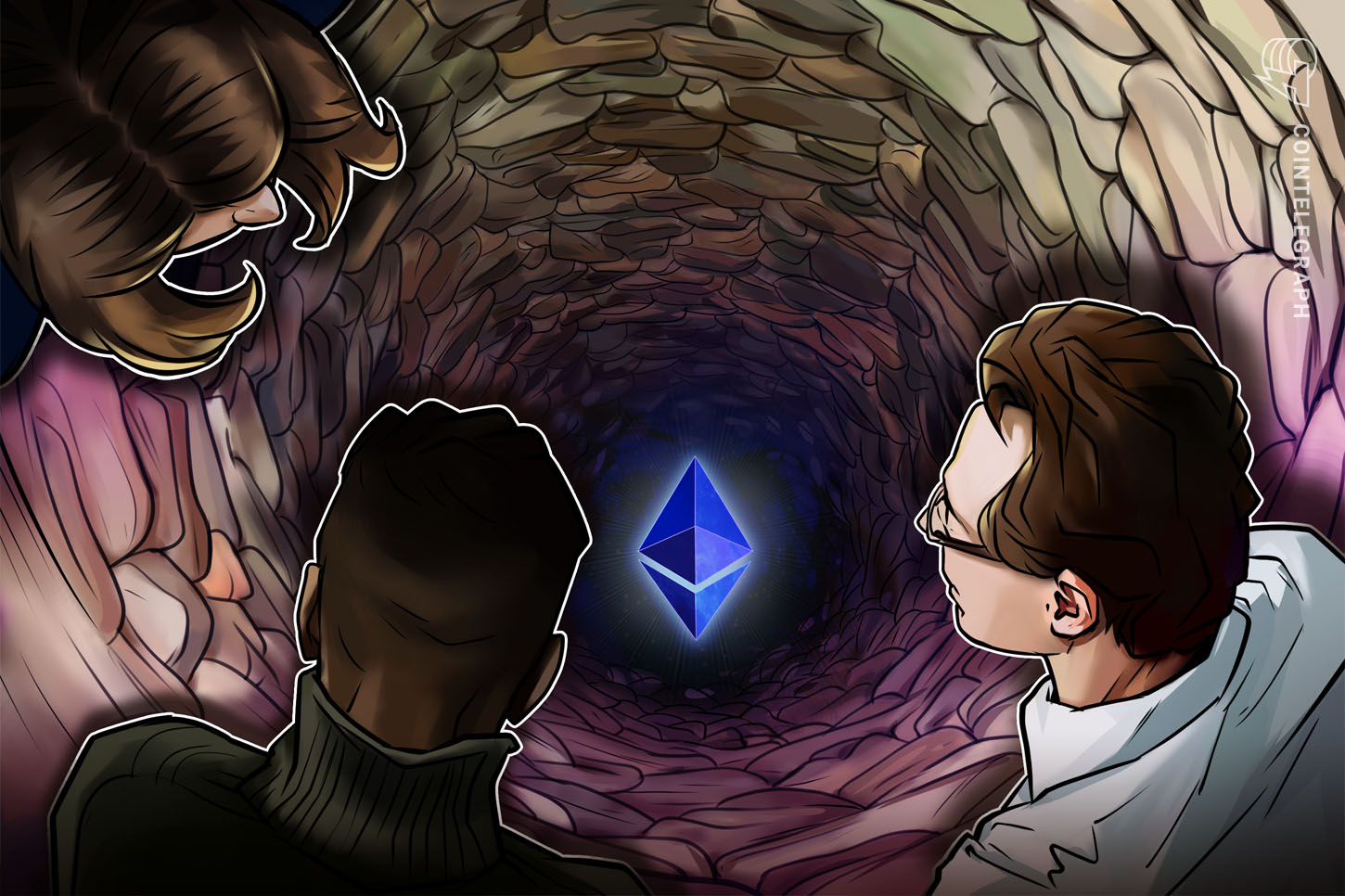 Ethereum's native token Ether (ETH) plunged to its lowest level in almost two months against Bitcoin (BTC) as a crypto market sell-off intensified on May 12.

Cryptocurrencies have come under stress in recent weeks alongside stock markets. Notably, money managers, traders, and investors show signs of "de-risking" their portfolios amid growing concerns over an increasingly hawkish Fed.

Ethereum, the second-largest crypto by market cap, has also been hit by the same macro headwinds, now trading 65% lower than its record high of around $4,870 in November 2021. Similarly, Bitcoin is down 63% from its all-time high of $69,000 in the same period.

As a result of Ether's slightly limited decline compared to Bitcoin's, ETH/BTC has shown resilience despite the market downturn in 2022. Nonetheless, the pair now shows signs of catching up to the bearish trend,suggesting more pain ahead.

ETH/BTC's latest decline has had it break below its prevailing rising wedge pattern, suggesting the pair's technical downside target could be much lower than today's local lows.

That's because rising wedges are bearish reversal patterns that typically send the price lower by as much as their maximum height when measured from the breakdown point.

Hence, the ETH/BTC rising wedge's breakdown target comes to be near 0.064 after adding the structure's maximum height (around minus 0.009 BTC) to the breakdown point (0.073 BTC). 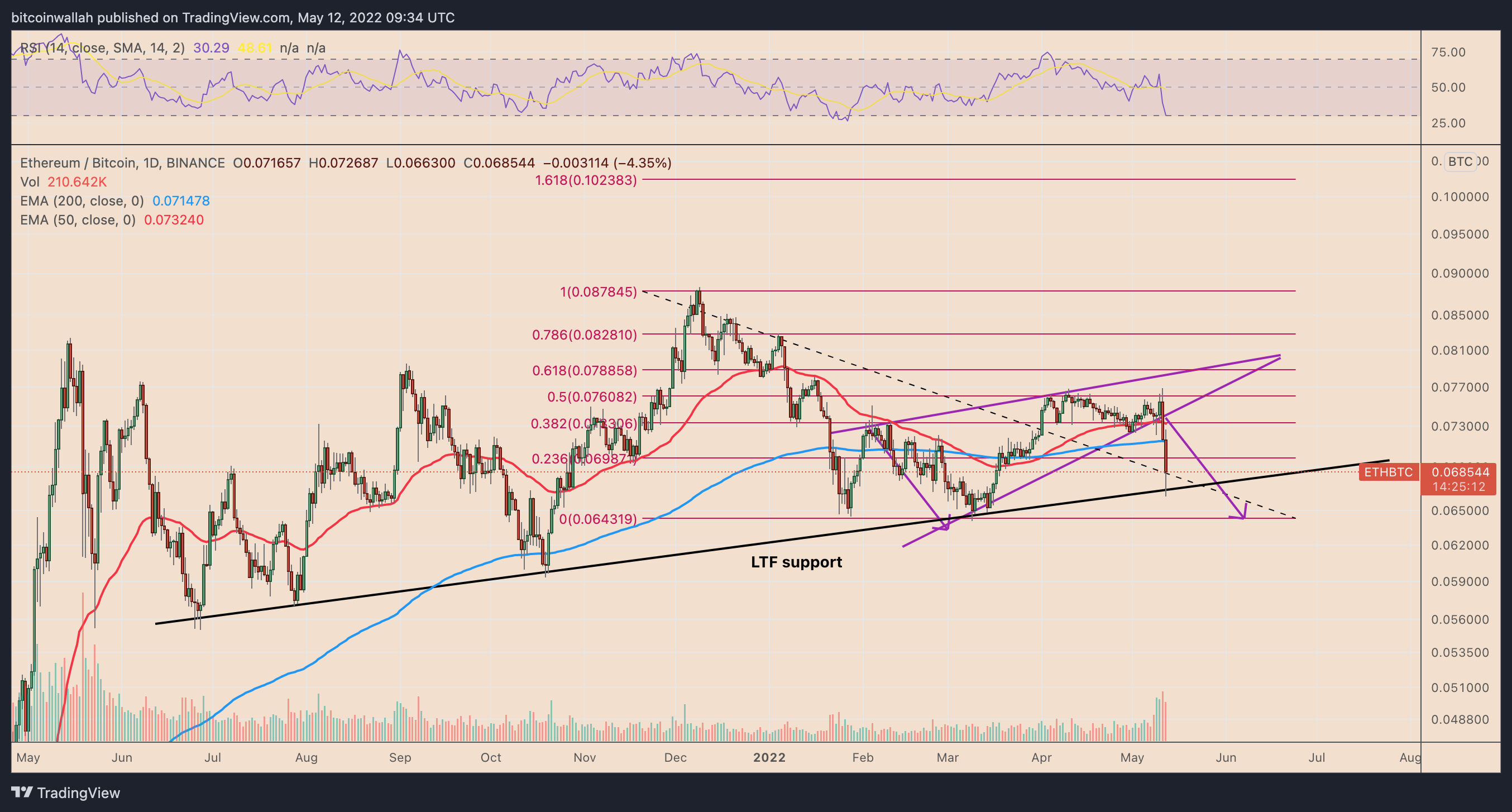 Conversely, ETH/BTC has been testing an upward sloping trendline (marked as "LTF support" in the chart above) as support since June 2021. The pair's attempt to break below the price floor this May 12 fell short as traders gathered to buy the dip. That prompted Ether to rebound by 3.5% from its intraday low of 0.066 BTC.

But ETH faces a sequence of resistance levels as it pursues an upward continuation trend in the coming days. They include an interim price ceiling of 0.069 BTC — defined by the 0.236 Fib line of the Fibonacci retracement graph drawn from the 0.087 BTC-swing high to the 0.064 BTC-swing low followed by the 200-day exponential moving average (200-day EMA; the blue wave) near 0.073 BTC.

The ETH/BTC's plunge coincided with the Bitcoin Dominance Index — a metric that measures Bitcoin's market share against altcoins — climbing to nearly 45% on May 12, its highest level since November 2021. This may also suggest that traders are viewing Bitcoin as the safer bet, i.e. "digital gold" amid the current market turmoil. 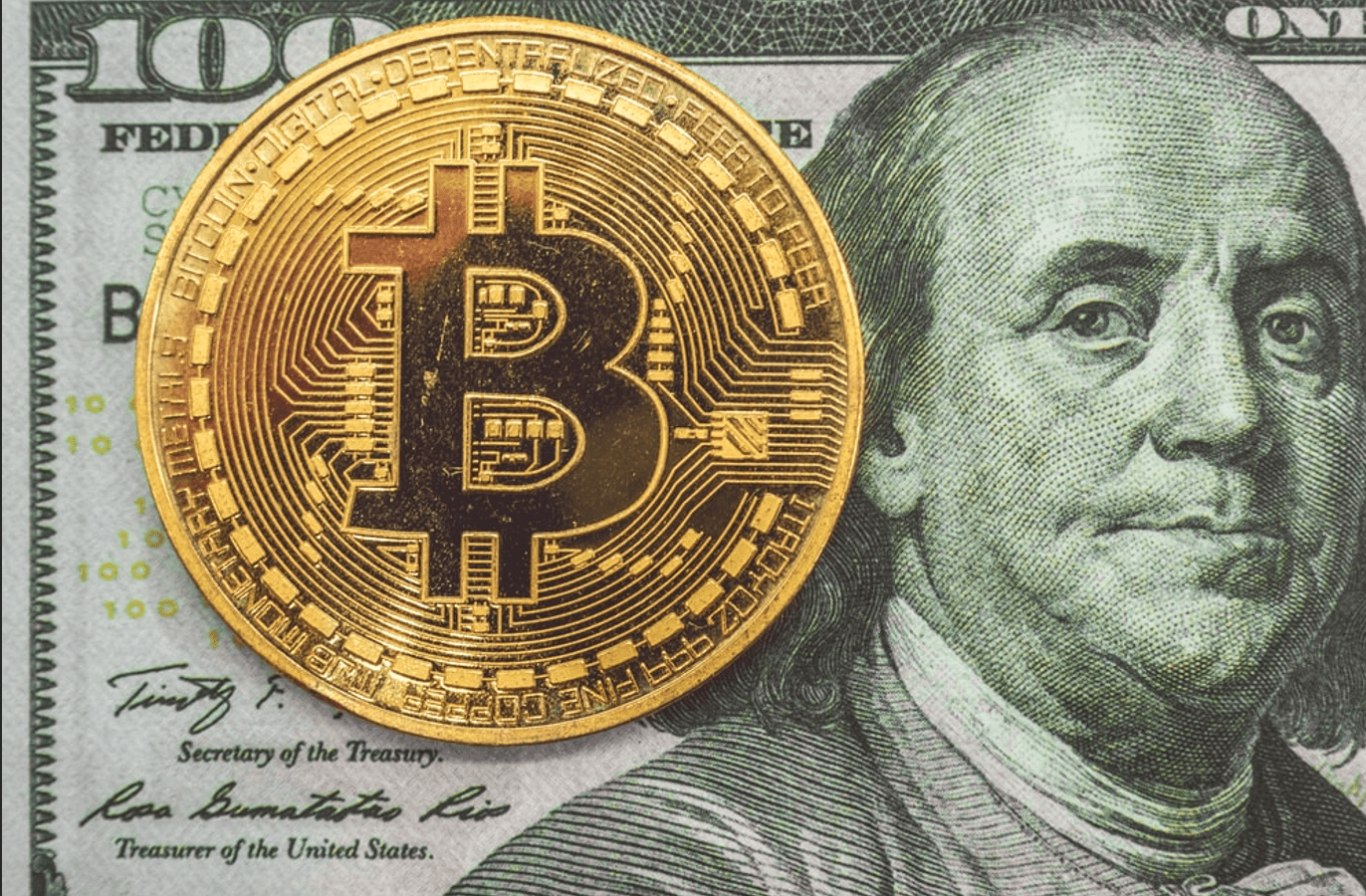 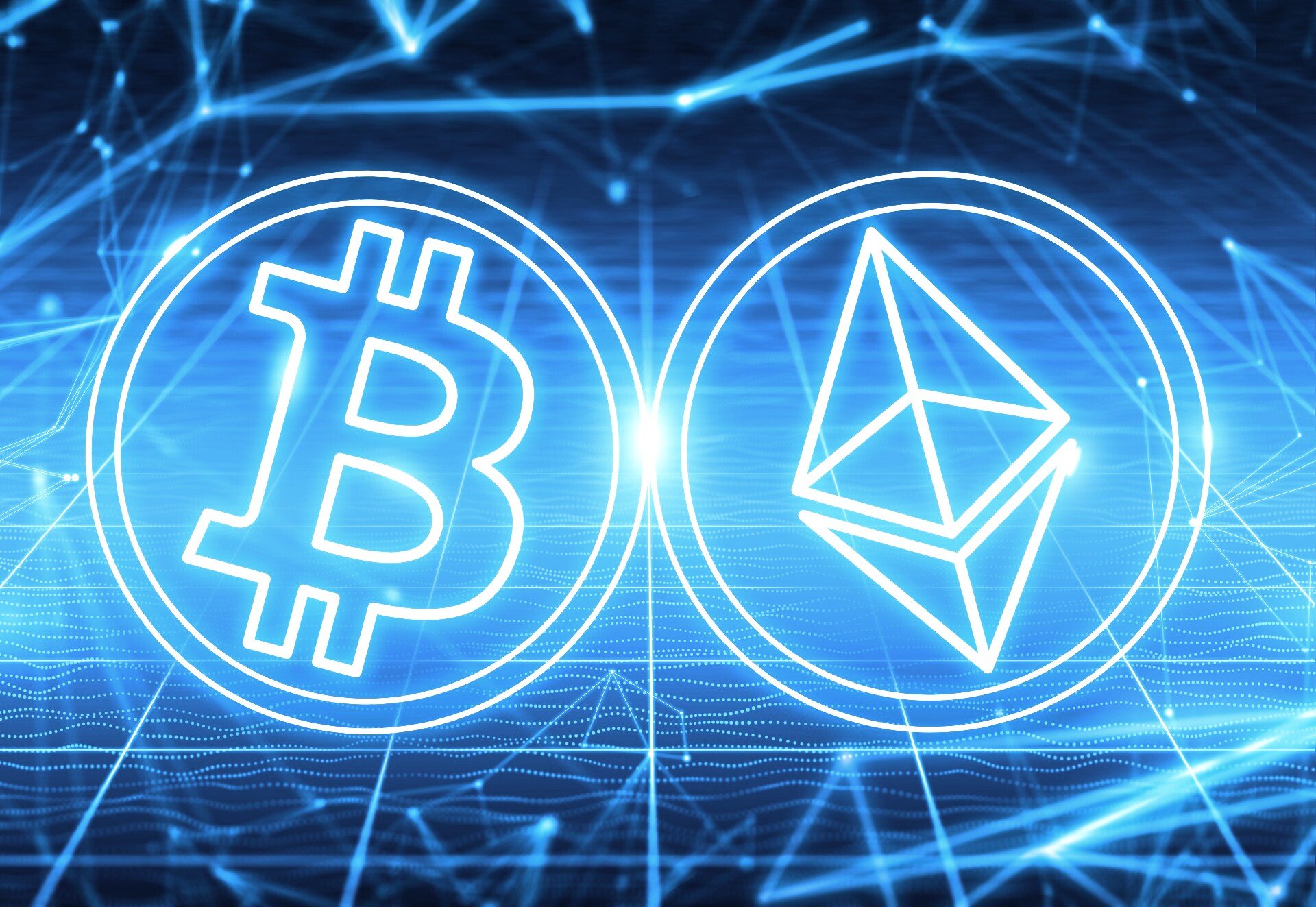