Ethereum Is Now In Control Of Only Two Entities 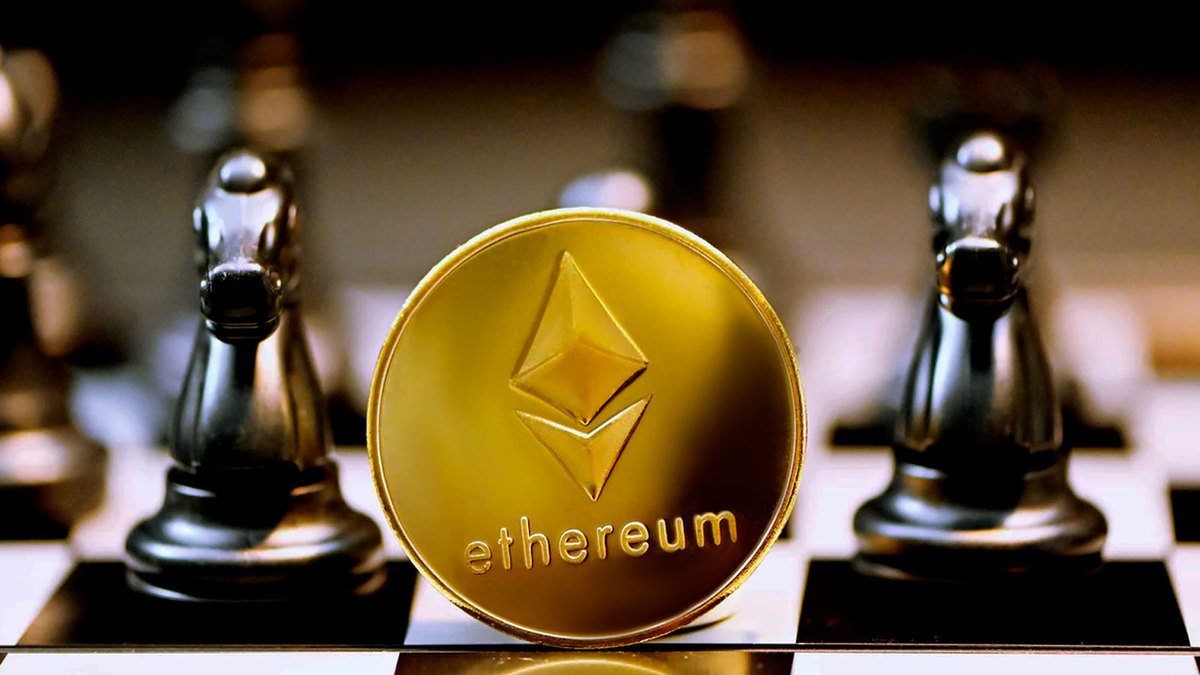 Decentralization has always been the key to the whole blockchain and cryptocurrency industry and, with the Merge update, the second biggest network in the industry has potentially become more centralized.

Coinbase and Lido are in control

According to the staking rating of the network, only two entities control almost 50% of the whole network, which is an unhealthy redistribution of staking power. The only positive thing in the ranking is the fact that the biggest Ethereum shareholder is Decentralized Autonomous Organization Lido.

Lido allows anyone to join its DAO and become a part of the biggest entity on the Ethereum network, which technically makes the biggest Ethereum holder decentralized. The second biggest holder is Coinbase exchange with more than a 14% share.

Technically, 14% should not be enough to cause any serious decentralization issues on the network. However, the distribution of funds among centralized exchanges stimulates a lot of questions about the stability of the proposed PoS model.

Potential problems with regulators and issues with decentralization could be the main reasons behind the most recent short-term plunge that led to a 10% loss in the last 24 hours. As SEC chair Gary Gensler stated, Ethereum now has a structure similar to a security with its shareholders.

Thanks to the staking mechanism, the SEC may apply security laws to Ethereum, which creates additional risks for investors.

Ethereum is Now PoS Blockchain: Nothing Changed, But Switched Everything! 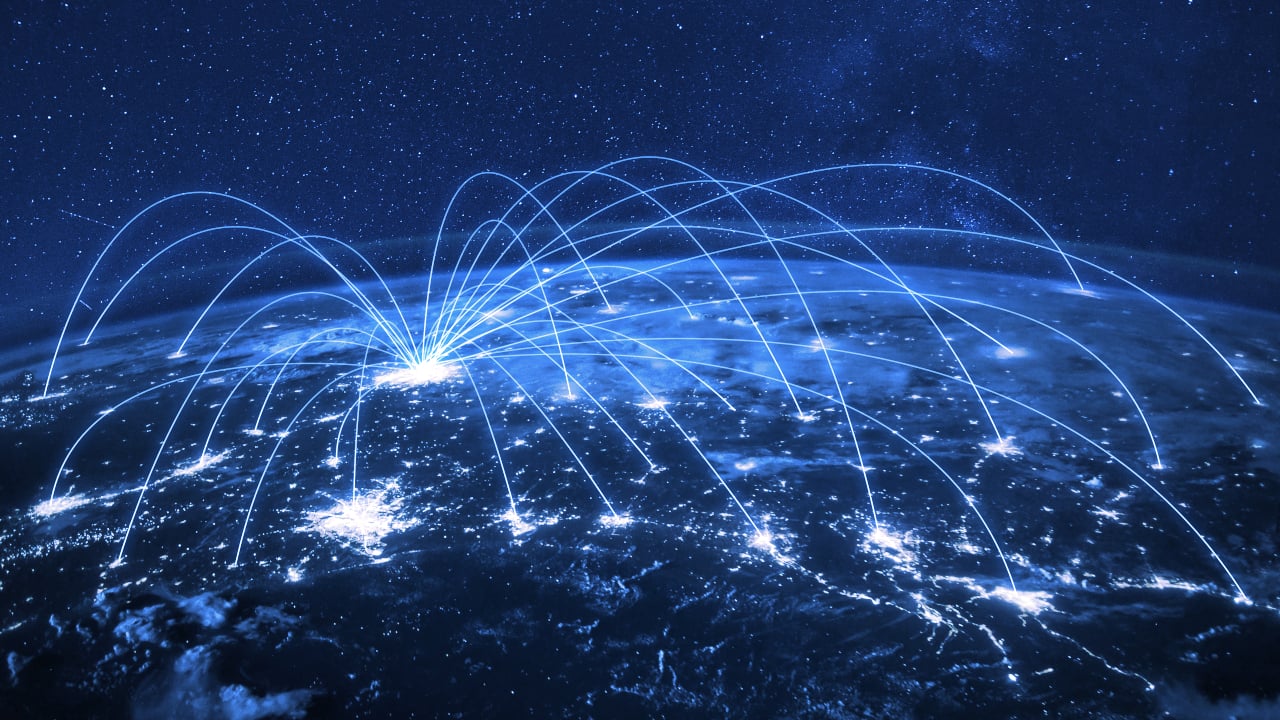