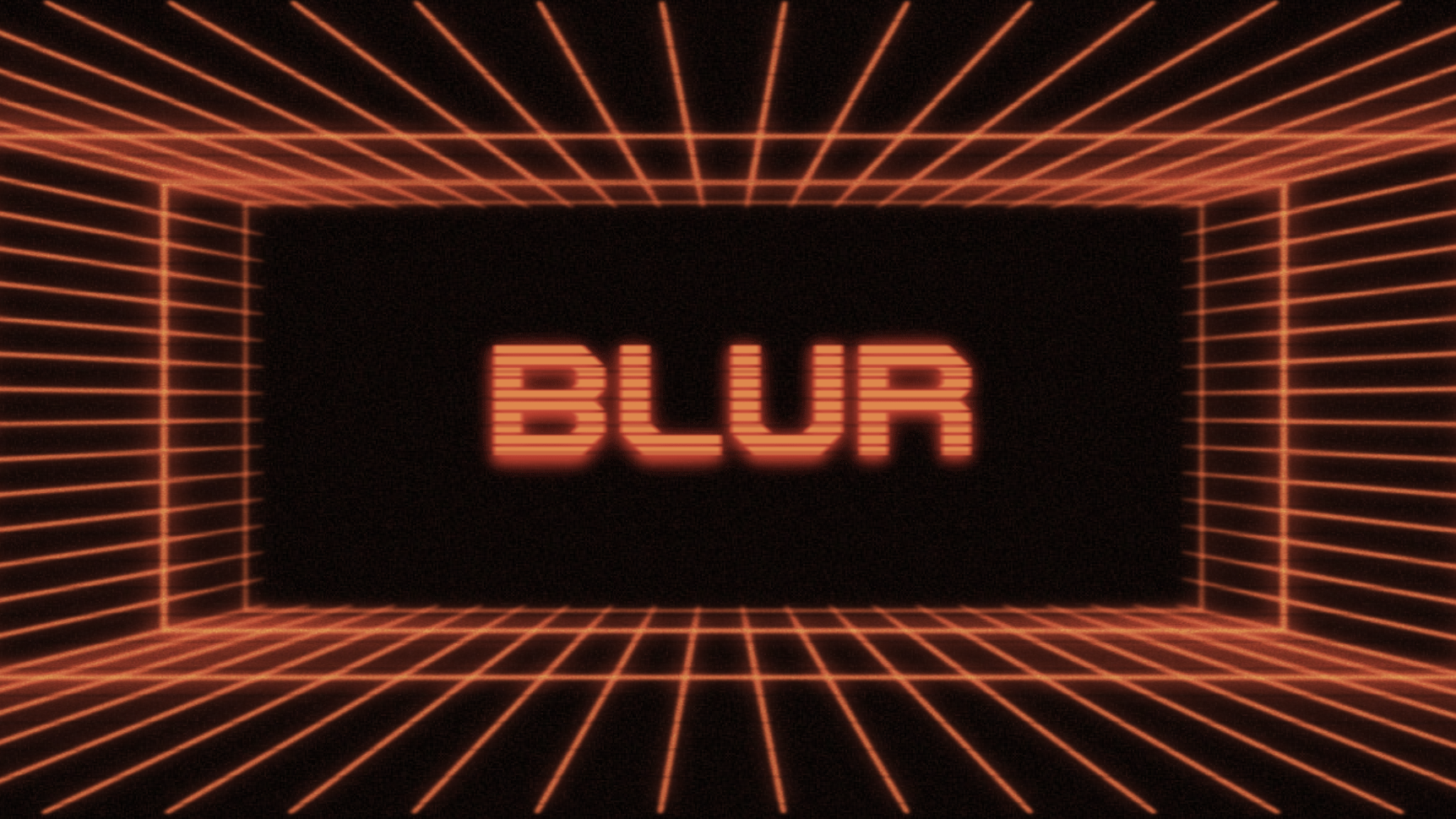 Another day, another NFT marketplace.

VC-backed marketplace Blur launched Wednesday, promising new users free crypto in the form of an airdropped gift which contains an undisclosed amount of BLUR tokens. If you’ve traded an NFT within the past six months, you may be eligible for the free airdrop—but you won’t be able to open the airdrop and access your gift until January 2023.

“To celebrate our launch we’re airdropping Care Packages containing $BLUR tokens to everyone who’s stuck around in the bear market,” the marketplace wrote on Twitter.

The first airdrop will be free to claim for the next two weeks but will have to sit in traders’ wallets unopened until next year, when BLUR will become usable as a governance token for the platform. Traders can also receive an airdrop by listing an NFT for sale on Blur.

Blur is officially LIVE!To celebrate our launch we’re airdropping Care Packages containing $BLUR tokens to everyone who’s stuck around in the bear market.You have 14 days to claim ⏰ — Blur (@blur_io) October 19, 2022

Blur calls itself the NFT marketplace for “pro traders,” offering an aggregation feature, portfolio analytics, and zero marketplace fees. Its website claims traders can use Blur to “snipe reveals faster than anywhere else.” It also boasts that it allows for purchases “10x faster than Gem,” a batch-buying NFT tool OpenSea acquired back in April.

In a blog post, Blur said its platform has been in a closed beta for nearly a year but claims that its aggregator still managed to see the second-highest volume in just four months.

Debate around creator royalties have swirled around NFT Twitter after some NFT creators and collectors decried Magic Eden’s move to optional royalties last week, calling it an “L” for the NFT economy. But Blur offers “incentivized royalties,” providing those who opt-in to royalties with airdropped rewards beyond the initial launch gift.

“Today, royalties are not enforceable onchain and traders already have many zero royalty options,” Blur wrote in its announcement blog post.

The new marketplace plans to offer three tiers of unspecified rewards. Those who choose to forgo paying royalties entirely will receive “low rewards,” while traders who pay “partial royalties” and “full royalties” will receive proportionately more rewards from the marketplace.

“We will monitor our initial solution and work closely with traders, collectors, and creators to explore other solutions that can be voted on via governance once $BLUR launches in January,” the site explained. “Blur’s marketplace fees are turned off so Blur itself will not make a single dime until then.”

This isn’t the first time an NFT marketplace has offered its traders tokens in exchange for buying and selling NFTs through its platform. LooksRare, which launched in January, doles out LOOKS tokens to its traders—but there have reportedly been billions worth of NFTs wash-traded as a result.

Blur’s NFT marketplace, which will be “majority-owned by the community,” previously raised over $11 million in seed funding from Web3 VC firm Paradigm and investor degens like 6529, Cozomo Medici, Deeze, MoonOverlord, and others.

After its first introductory airdrop, Blur plans to issue a second larger, more involved one in November. In the second airdrop, traders will have to use Blur and list higher-value NFTs to earn larger rewards.

Blur has not yet responded to Decrypt’s request for comment. 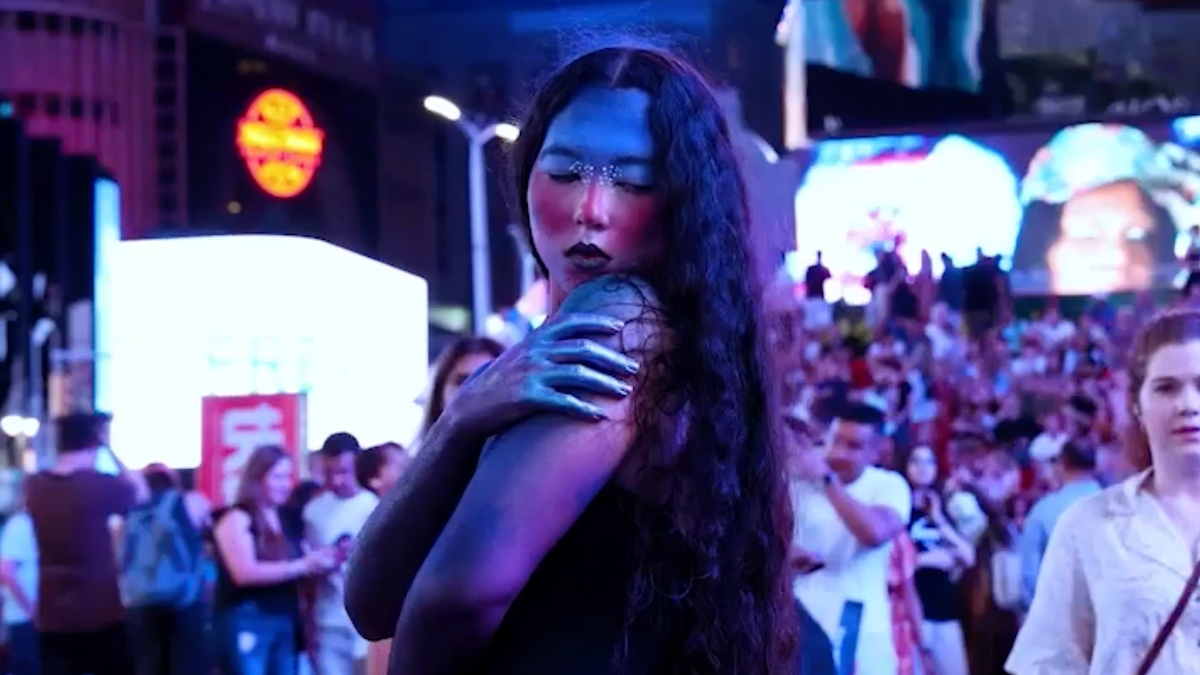 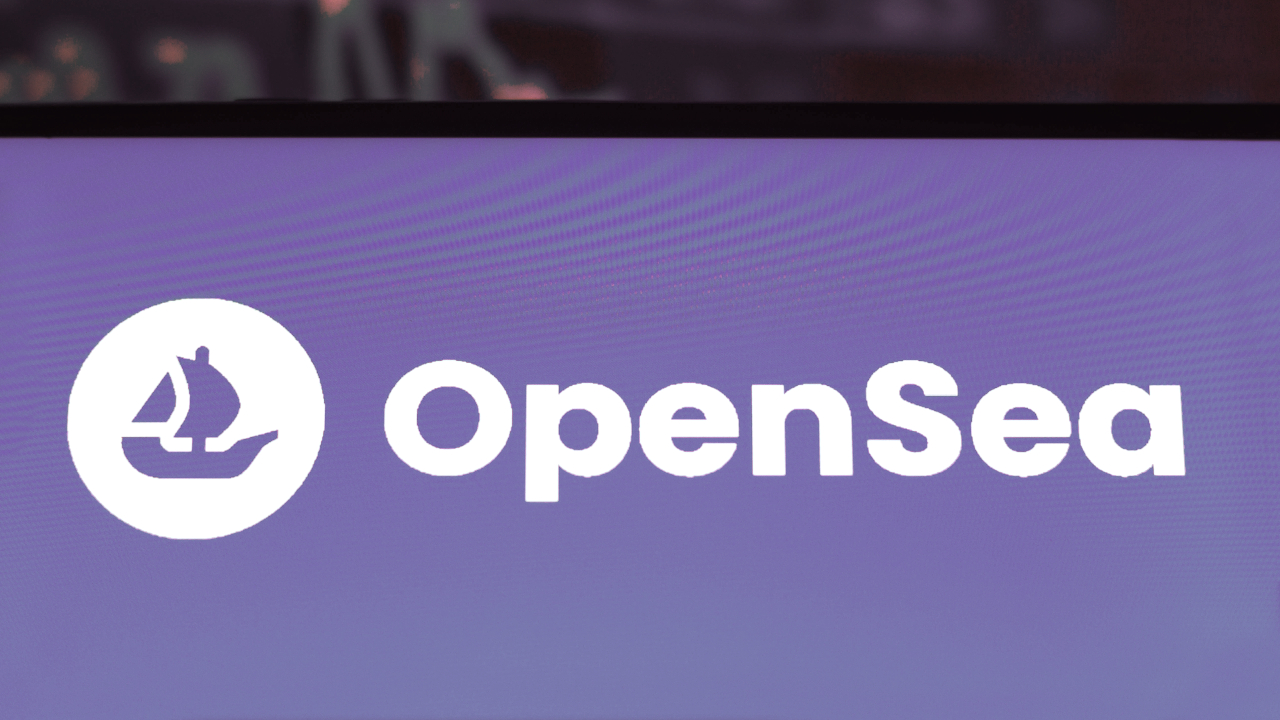 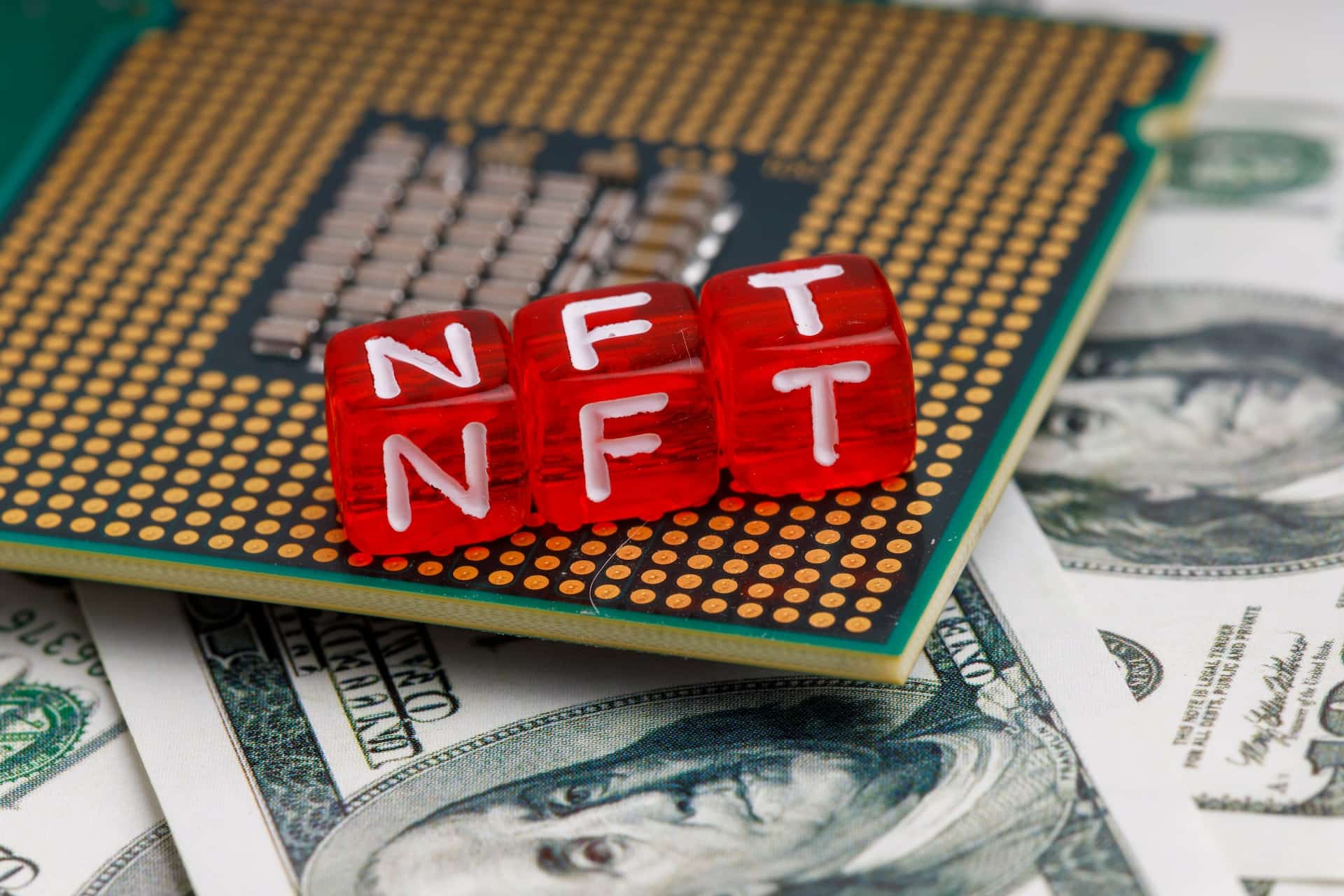