The first point raised concerns about the types of names and how much difference this would make to the fee structure. Johnson highlighted that names could be human names, brand names, and generic terms.

According to him, most proposals to use market-based pricing focus on generic terms, but this is unlikely to apply to other names like human names and brand names.

For example, while it is beneficial that a generic term ends up with someone who would put it to good use, this may not work for human names and brand names.

He argued that brands should not struggle to hold a name that got its popularity due to their efforts.

Johnson continued that there are also externalities to consider in the naming system, which might make it unattractive for a person holding a name to pay more. If they lose the name, the users will bear most of the costs.

The ENS developer also discussed an idea he termed Harberger Registrars, which would allow ENS to issue 1- and 2- character names under a different set of rules.

With this system, the character names would be paid for based on the Harberger Tax Scheme.

While the original owner will pay rent based on the value attached to the name, those who buy subdomains on the names will still retain their ownership even if the parent domain is transferred.

Another ENS developer Jeff Lau conceded that the domain names may have been too cheap considering how quickly the three letter names sold out.

In hindsight, this may have been *too* cheap given how quickly 3 letter names have sold out recently. And something that allows dynamic pricing/renewals may release some of these names by pricing out those that aren't using the names but have to pay high fees.— jefflau.eth (@_jefflau) September 9, 2022

Lau continued that Buterin’s proposal focused more on the issues of congestion and funding for the ENS DAO without giving accessibility much thought.

She continued that subdomains could help solve “Vitalik’s prediction that there will no longer be any meaningful .eth names left to register,” while also bringing more accessibility.

I think that subdomains will be the answer to this. If Vitalik's prediction that there will no longer be any meaningful .eth names left to register. I think subdomains can take the place of .eth for accessible, usable names that could be either free or very cheap— jefflau.eth (@_jefflau) September 9, 2022

Lau concluded that the “ENS pricing was always designed to be changed because we *knew* that we probably wouldn’t get it right the first time and that things may need to change.”

Buterin had argued that ENS sold most domain names at a low price, allowing squatters to get most of the prized names of the domain.

OK wow, half of yall literally think that someone should be able to lock down every five-letter word in the Scrabble dictionary (which includes exotic stuff like "ZORIL") for a hundred years for less than the price of four lambos. — vitalik.eth (@VitalikButerin) September 5, 2022

He continued that the cheap pricing did not make enough money for the ENS DAO.

To solve this, Buterin recommended better pricing arrangements that tie the level of market demand to the domain fees and provide time-bound ownership guarantees. 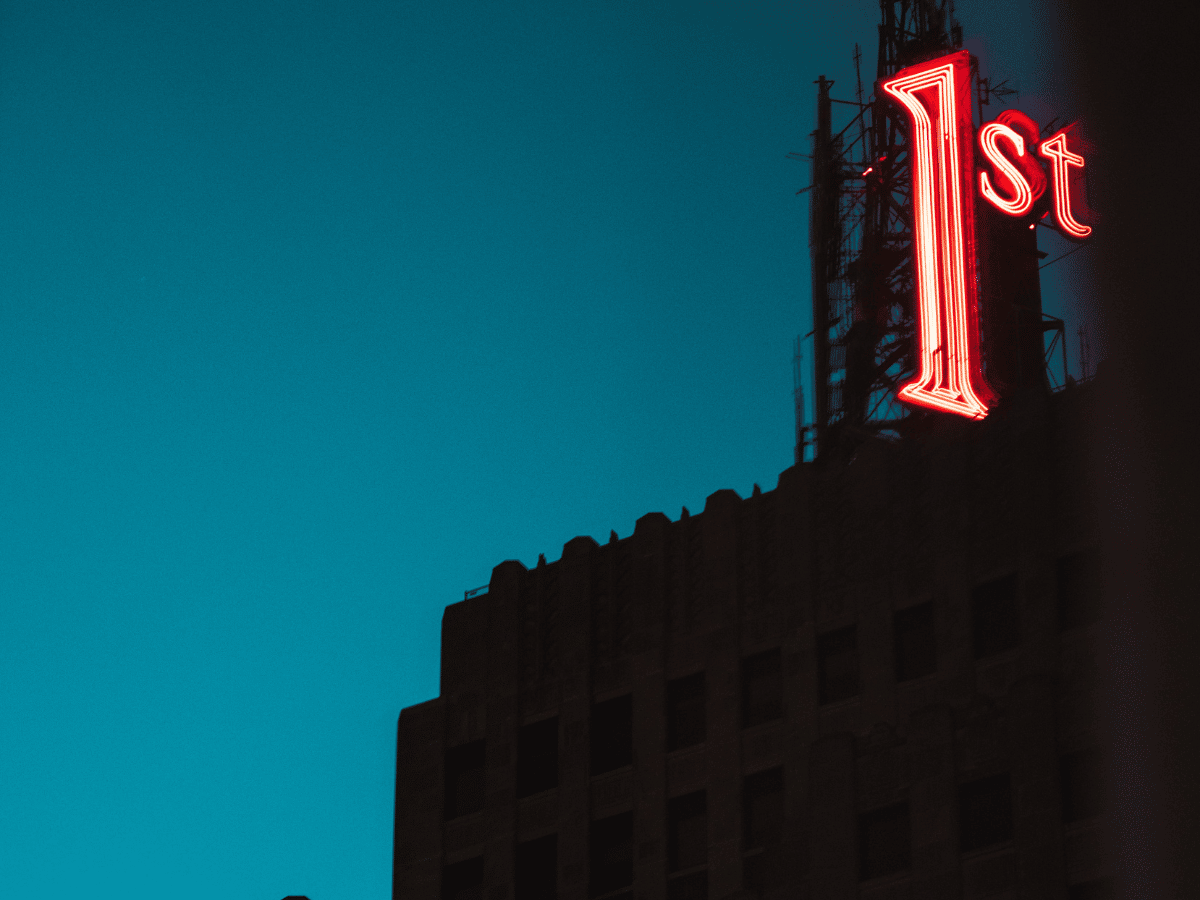 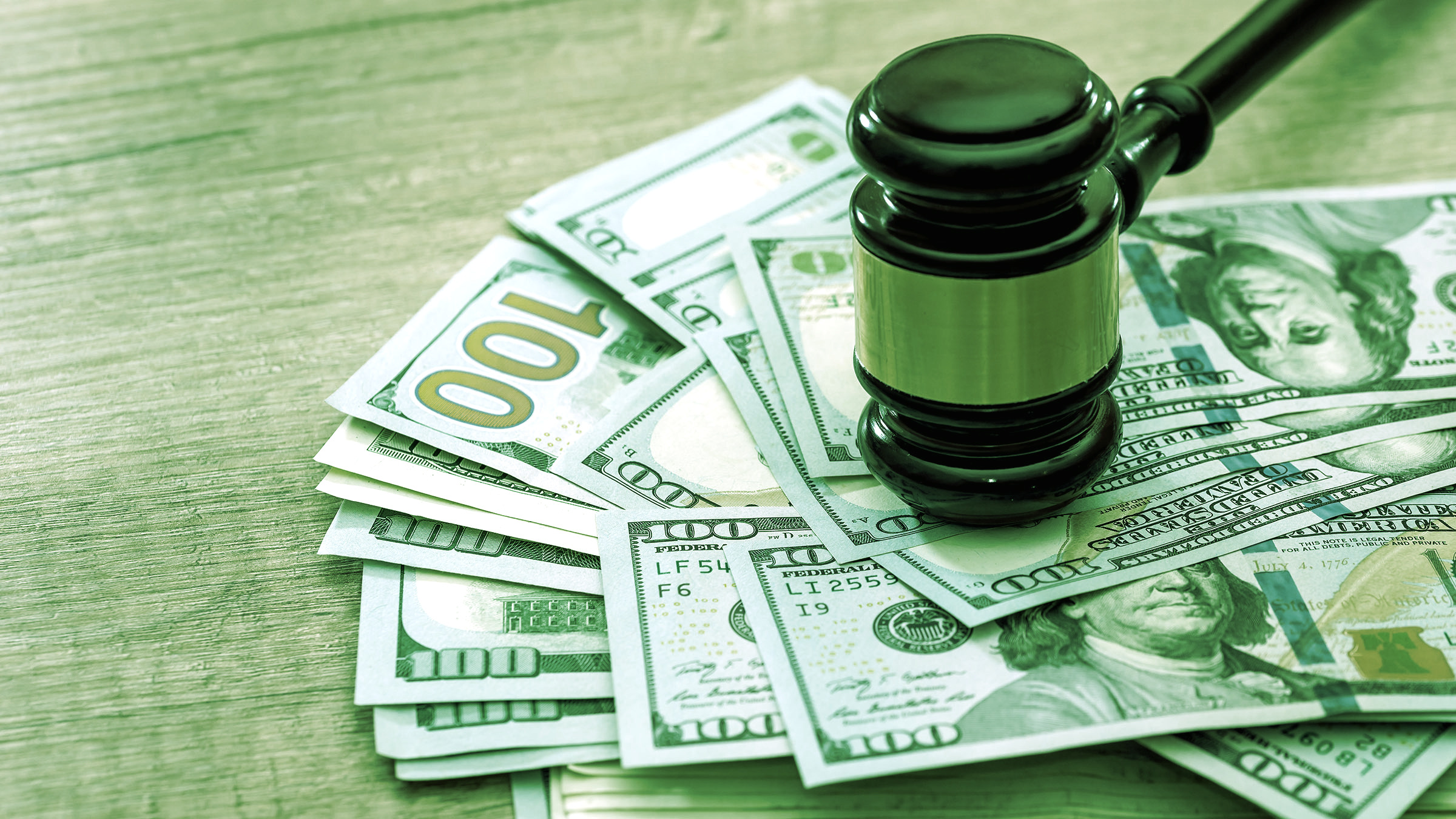 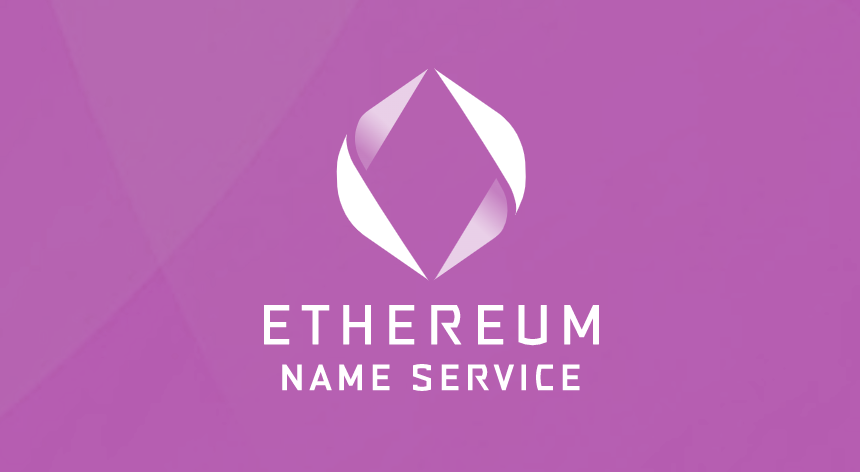