The Ethereum Merger Might Have Negative Impact on DeFi and Stablecoins! Here’s Why

The highly awaited merger of Ethereum will be launched on 6 September with the Bellatrix update. It will mark the official transition to a proof-of-stake consensus mechanism as it will be activated on the Beacon Chain.

However, a report from DappRadar states that the Merge is likely to negatively impact DeFi Protocols and Stablecoins.

According to a study published by DappRadar on Friday, Ethereum’s upcoming Merge can have a significantly negative impact on the way DeFi protocols operate in its decentralized finance chain. The study warns about the delays that could arise during Ethereum’s transition to a proof-of-stake consensus mechanism.

As the study suggests, new tech upgrades can lower transaction time and cause disturbances across DeFi lending protocols, which could shrink DeFi lending pools and plunge stablecoin values, as this upgrade will be difficult for the platforms to handle.

Although popular trading hubs like Uniswap have expressed confidence that they will keep functioning seamlessly during the merge, this fear is not completely baseless.

Every day, billions of dollars are processed in crypto in the ecosystem of decentralized token trading to which Ethereum is the host. Thus, DeFi protocols depend on Ethereum’s consensus mechanism to operate properly for their services and this merge could very well disrupt that chain.

Pedro Herrera, a data analyst at DappRadar, believes that Ether market supply could be affected by the merger, which in turn would impact DeFi liquidity pools, even if the transition is seamless.

However, if the transition is not processed smoothly, it will slow down the token issuing process. This will ultimately put Ethereum short in market supply.

DappRadar has also stated in its report that the merger could harm the market cap of stablecoins- which is more than $142.82 billion.

Grayscale raised worries about the chaos that the merge could cause, particularly how it might affect tokens that run directly on Ethereum. According to the crypto investing firm, the Merge could result in a fork with unanticipated and unfavorable results.

The Merge could lead to a scenario where stable coins and tokens get locked in smart contracts and might not be redeemable. Such uncertainty before the merger may lead the investors to liquidate their holdings, resulting in a market crash. 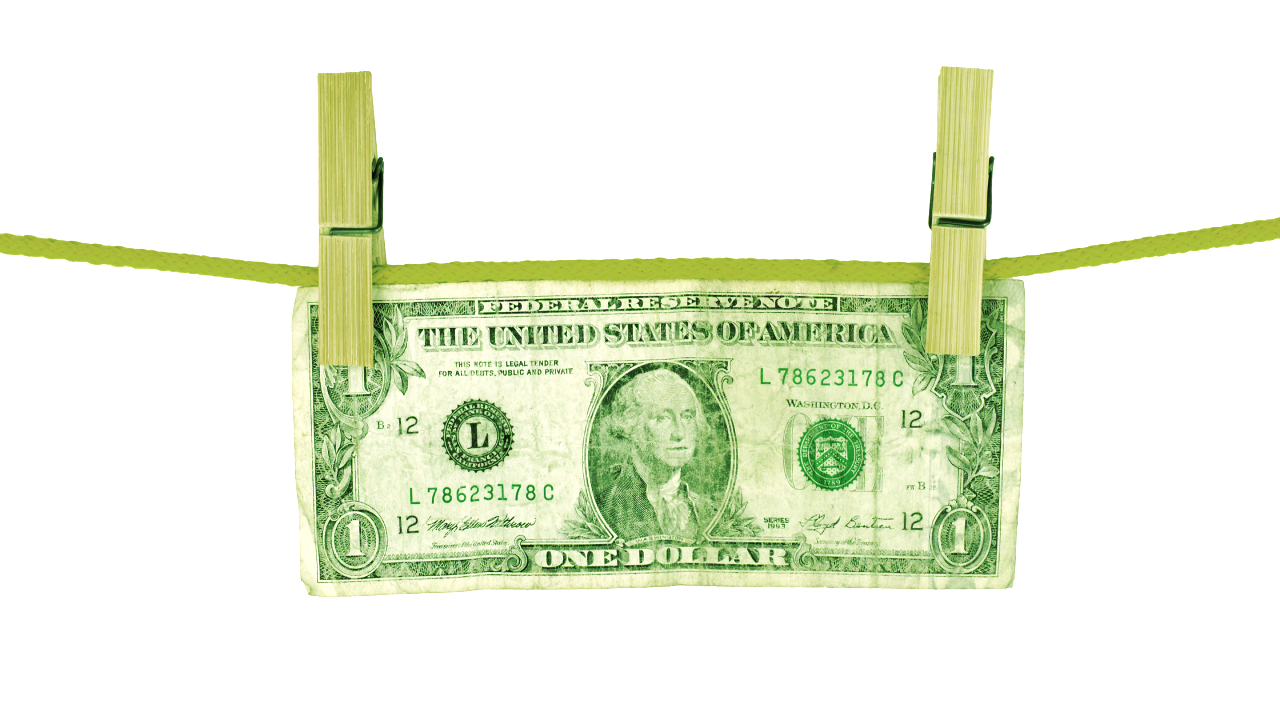