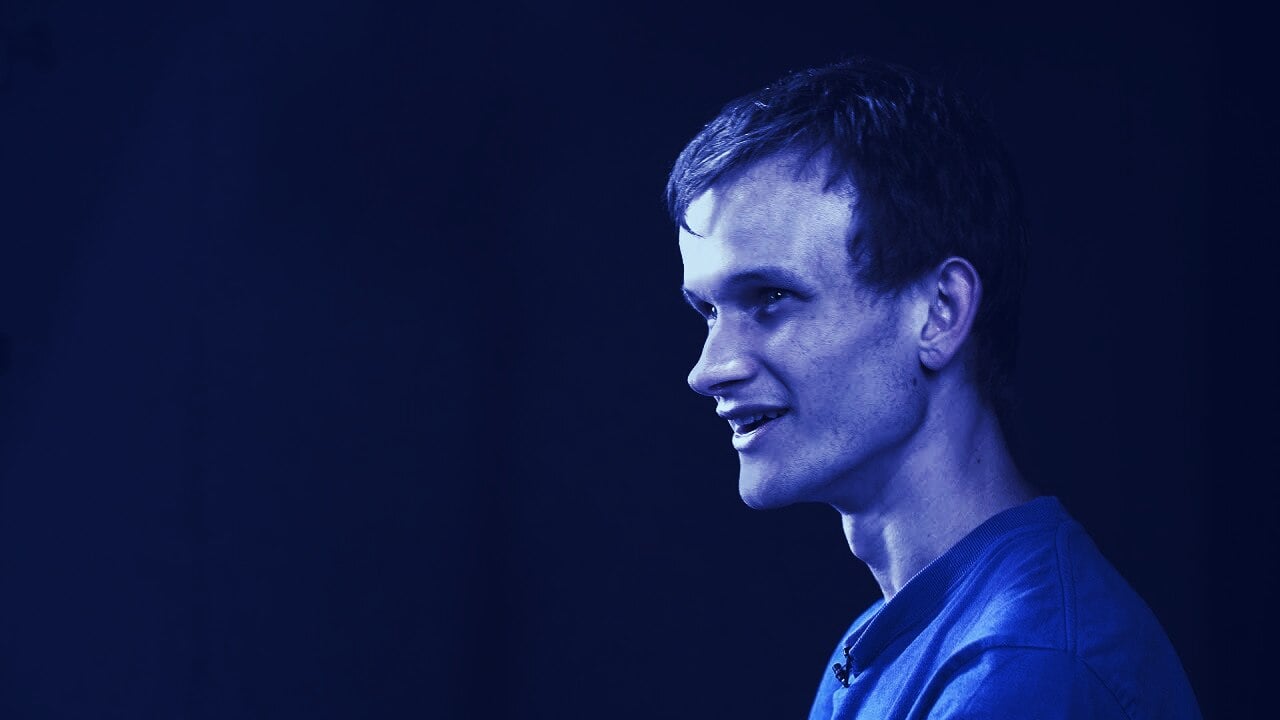 Vitalik Buterin wants you to know that Ethereum is just 40% complete—and there’s plenty more coming after the “merge.”

At the Ethereum Community Conference in France Thursday, the Ethereum co-founder shared his vision for future developments well beyond the network’s move to proof of stake. In fact, the move—often referred to as “the merge,” because it will combine the Ethereum mainnet with the proof-of-stake beacon chain—is just the first in a series of planned upgrades.

And, to top it all off, Buterin has even given each of those planned upgrades rhyming names. Seriously.

After the merge, which Buterin believes is very close because “the only thing left to do is do a merge on Ropsten [test network],” Ethereum will then undergo further upgrades which he calls the “surge,” “verge,” “purge,” and “splurge,” he told the conference.

While it might sound like the title of a “Rick and Morty” episode, the surge, verge, purge, and splurge are actually key parts of Ethereum’s scaling, cleanup, and evolution, Buterin said.

Bitcoin advocates consider Bitcoin to be 80% complete, Buterin argued, but said Ethereum supporters believe Ethereum is just 40% complete. After the merge, which is expected to be completed this September, Ethereum will still only be roughly 55% complete, he said.

Buterin cited a desire to make Ethereum a more powerful and robust network as the reason behind the planned “deep changes.”

The surge refers to the addition of Ethereum sharding, a scaling solution which the Ethereum Foundation claims will further enable cheap layer-2 blockchains, lower the cost of rollups or bundled transactions, and make it easier for users to operate nodes that secure the Ethereum network. Buterin also said that once the surge is complete, the Ethereum network will process transactions faster as well.

The verge will implement what Buterin calls “Verkle trees” (a type of mathematical proof) and “stateless clients.” These technical upgrades will allow users to become network validators without having to store extensive amounts of data on their machines. In a proof-of-stake network, validators with locked-up or “staked” ETH confirm and verify transactions. In Buterin’s view, the verge will be “great for decentralization.”

The purge—while its name evokes the 2013 horror movie where one night a year, all crime is legal—will involve a purge of old network history (not people).

“The purge: trying to actually cut down the amount of space you have to have on your hard drive, trying to simplify the Ethereum protocol over time and not requiring nodes to store history,” Buterin said of the phase.

It’s “all of the other fun stuff.” Vitalik Buterin considers Ethereum development only ‘55% complete’ after The Merge 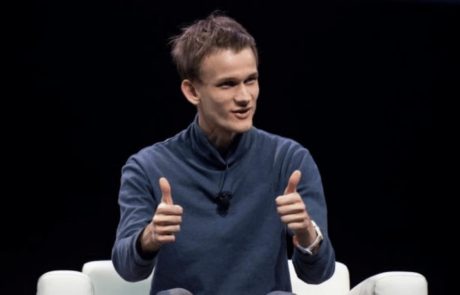 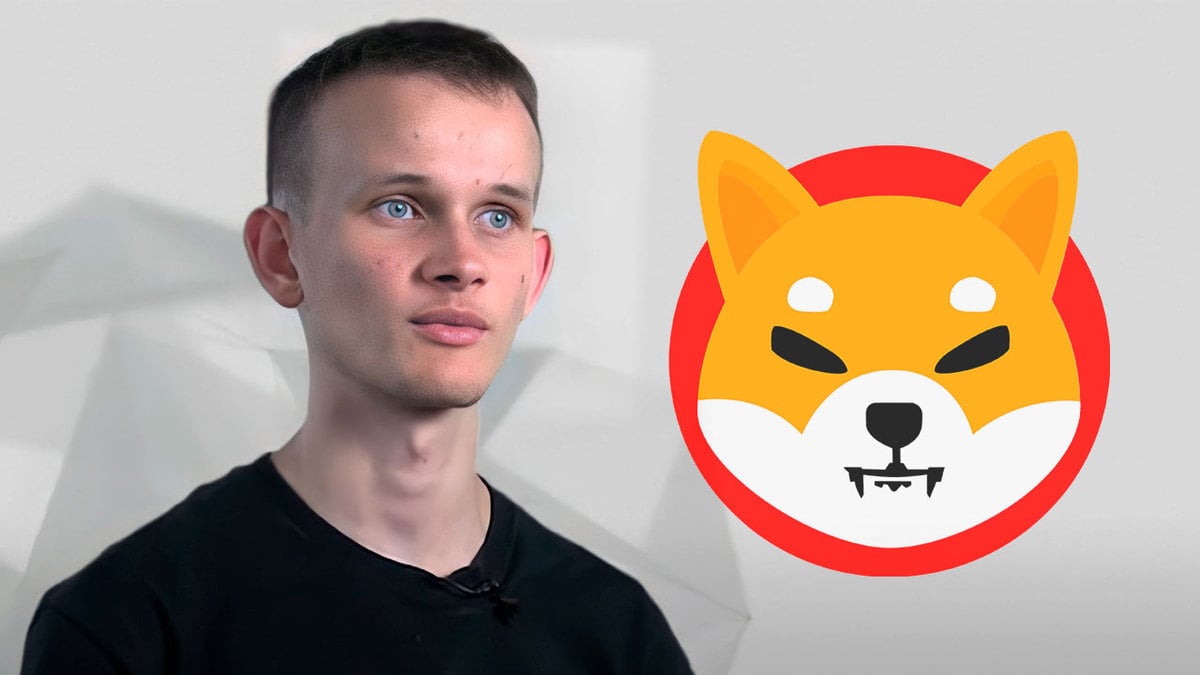