Why The Ethereum Merge Could Destroy ETH’s Competitors 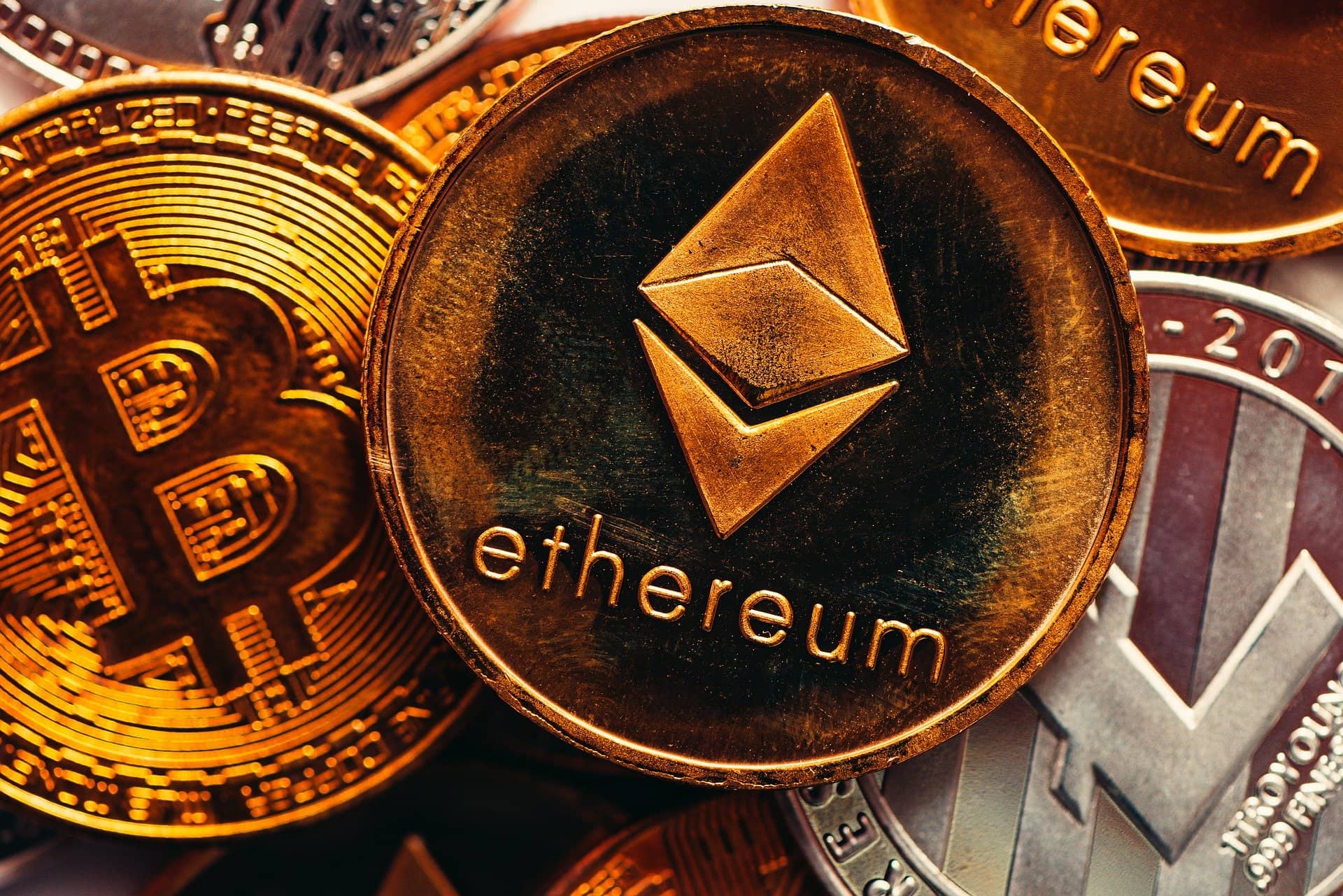 Ethereum could re-test its support zone as the general sentiment in the crypto market hints at further losses. The second crypto by market cap has been leading this current rally with Solana (SOL), Avalanche (AVAX), and other large cap cryptocurrencies.

In the coming months, Ethereum could continue to dominate the market. According to some experts, such as former BitMEX CEO Arthur Hayes, ETH’s price could outshine its layer-1 competitors.

Hayes’ support his bullish thesis for Ethereum on “The Merge”. The upcoming ETH 2.0 upgrade that will combine the network’s execution layer with its consensus layer.

This will consolidate ETH’s migration into a Proof-of-Stake consensus algorithm. In addition to Hayes, Bloomberg Intelligence Senior Commodity Analyst Mike McGlone believes the event will be bullish for ETH’s price.

The analyst believes ETH is about to “change the rules of the game”. The Merge will transform ETH into a unique financial asset with commodity, equity, and monetary traits.

Using a discounted cash-flow model on ETH, the analyst concluded that it’s currently undervalued. McGlone believe the cryptocurrency could break above $6,000 with 110% upside potential.

As seen below, in a diagram explaining the discounted cash-flow model, the upcoming staking system for ETH will provide investors with several value-creation factors. Ethereum About To Change The Game?

McGlone looked into ETH’s transaction fees since its inception in 2015. During this period, the second crypto by market cap has seen an increase in the price per transaction. This trend suggest acceleration in activity, demand for block space, more adoption, and value aggregated to the network.

Ethereum could maintain this trend well into 2035. At this time, the analyst expects it to reach a “decay to a terminal growth rate” after a 30% annual rise in transaction fees or cash flow until 2025. This calculations are “conservative, the expert said.

In the long term, ETH could see as much as $9,000 or a 219% increase to the upside. McGlone said the following highlighting ETH potential with the upcoming Merge:

Though any delays or bugs in the Merge could have a negative impact, the main risk to revaluation is sub-par aggregate transaction-fee growth. Once the next phase, Sharding, disaggregates the base chain into 64 individual “shards”, dramatically increasing Layer 1 blockspace, gas prices are expected to fall commensurately. Conversely, this will unlock the full potential of Layer 2 rollups, which can process an increasing number of transactions at almost zero cost. 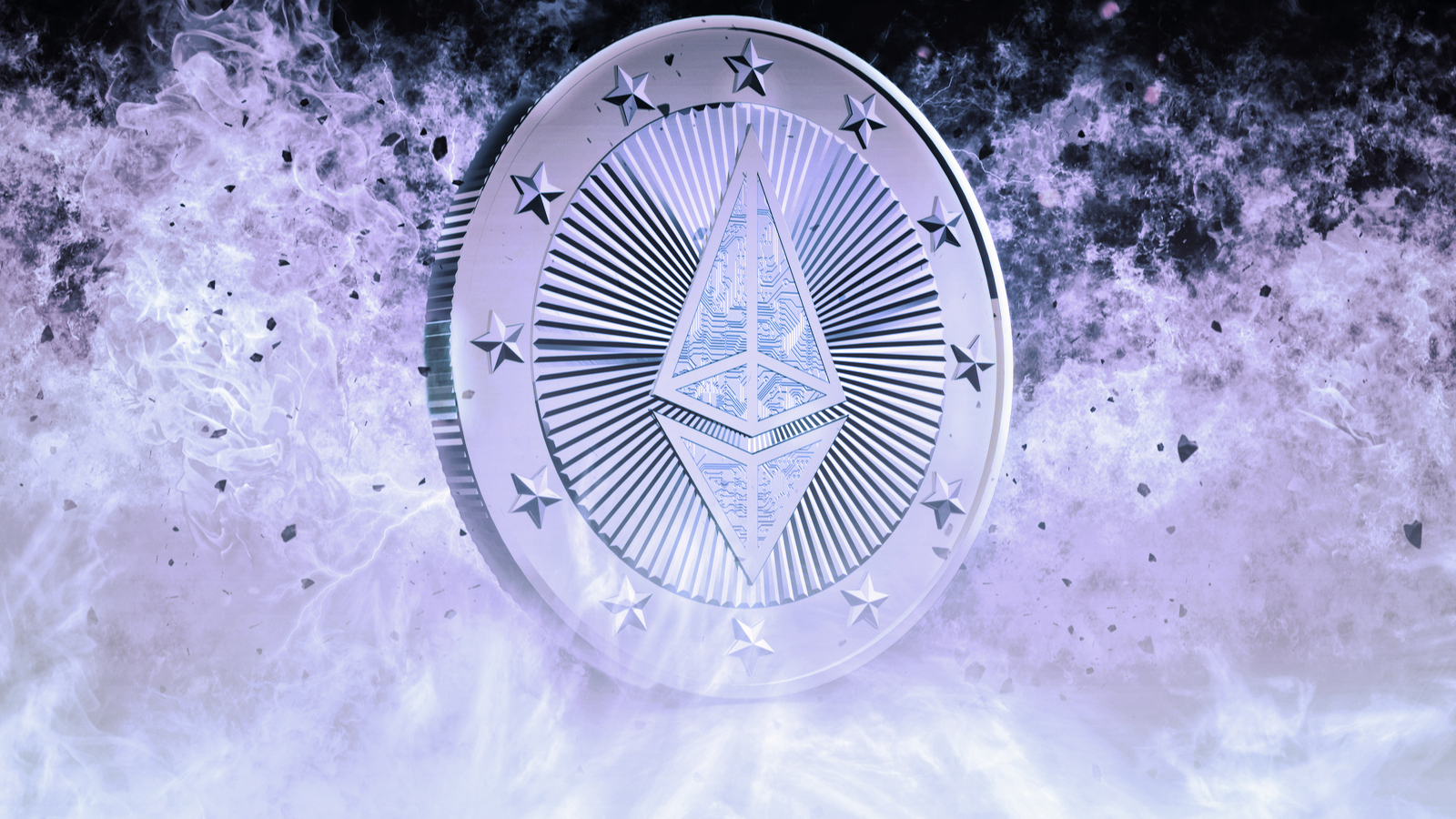