Ethereum: Here's the Latest Attempt at ETH Price Rebound as Shown by Indicators 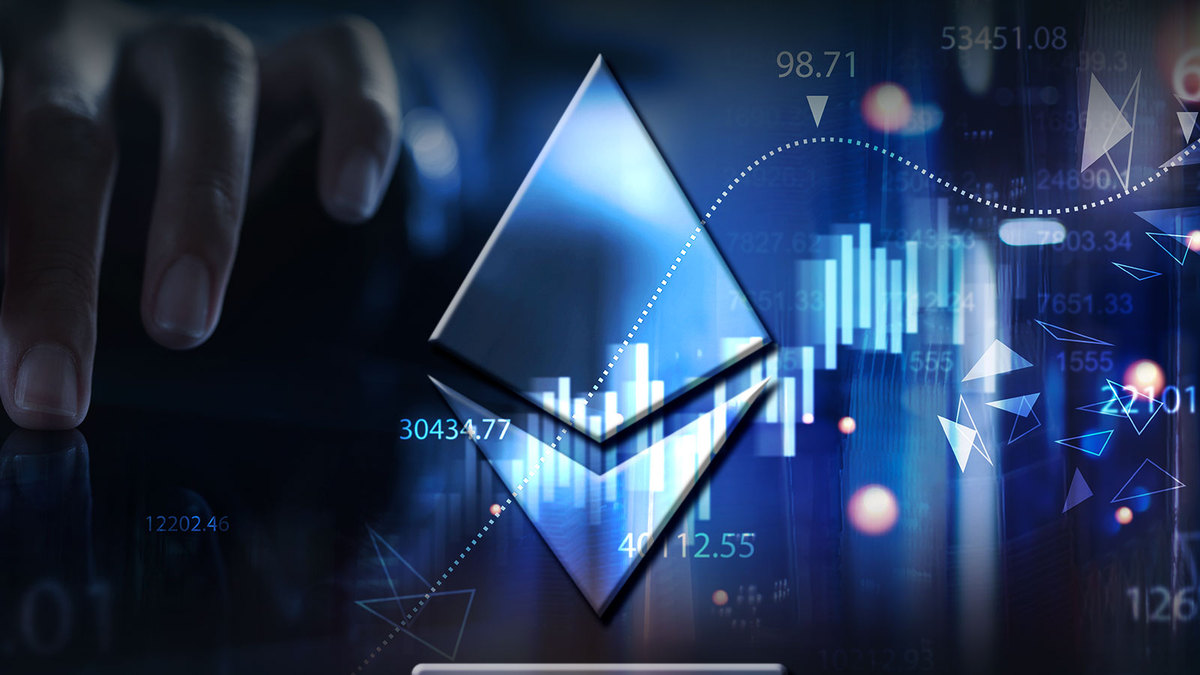 Ethereum is seeing a slight rebound in comparison with Bitcoin, up 1.94% in the last 24 hours at $1,634. Bitcoin was trading marginally down at $21,339 at press time. According to on-chain analytics firm Santiment, "traders have turned their attention to Ethereum and Altcoins from Bitcoin."

📊 Both #Ethereum & the #SP500 bounced all the way back to their respective May price levels in mid-August. But #Bitcoin has still lagged behind. We will provide analysis on the $ETH correlation with #equities as the mid-September #merge approaches. — Santiment (@santimentfeed) August 23, 2022

The on-chain analytics firm also noted that Ethereum has correlated tightly with the S&P 500 while Bitcoin has fallen short. "Both Ethereum and the SP500 bounced all the way back to their respective May price levels in mid-August, but Bitcoin has still lagged behind," Santiment wrote.

Based on the NVT model, which monitors token circulation, Santiment wrote, "Ethereum has seen some very up and down circulation throughout its past two years rally. May 2020 through May 2021 was clearly the 2 market cap assets' time to grow. And even once it hit some volatility from June 2021 to November 2021, its shaky circulation was still enough to allow it to hit an all-time high. But outside of May and June of this year, which indicated that ETH was starting to get a bit oversold, there has been some pretty shaky circulation on the network and a lot of concerning red bars throughout 2022."

Santiment points to "shaky circulation" on the Ethereum network so far this year.

The number of $ETH deposits into the Beacon chain contract is now at a stable but macro low of 220 deposits/day.This may signify a stable holding pattern is been reached, as investors await a successful Merge, scheduled for mid-September.Live Chart: — glassnode (@glassnode) August 23, 2022

Glaassnode reports that there are currently 220 deposits a day of ETH into the Beacon chain contract, which is a stable but significant flow. This would indicate that a stable holding pattern has been attained while investors watch for the anticipated successful Merge in mid-September.

According to IntoTheBlock data, 54% of Ethereum addresses are in profit at the current price.

Nick Hotz, an analyst at Arca Research, believes that the majority of the Ethereum "Merge" concerns are exaggerated.

Nine "shadow forks" and three Ethereum testnets (Ropsten, Sepolia and Goerli) have successfully merged, according to Hotz. "Many of the hiccups seen in testing arose from the fact that these tests were not the real thing, whereas the actual Ethereum merge probably would have gone smoothly."

As reported by U.Today, Ethereum developers backed up the earlier-revealed date of Sept. 15. The estimated TTD was also confirmed by ETH creator Vitalik Buterin.

"When the TTD is reached, Ethereum will switch to proof-of-stake, regardless of any hiccups," Hotz wrote.