Ethereum: Any LAMBO chances on holding ETH? Buterin has answer 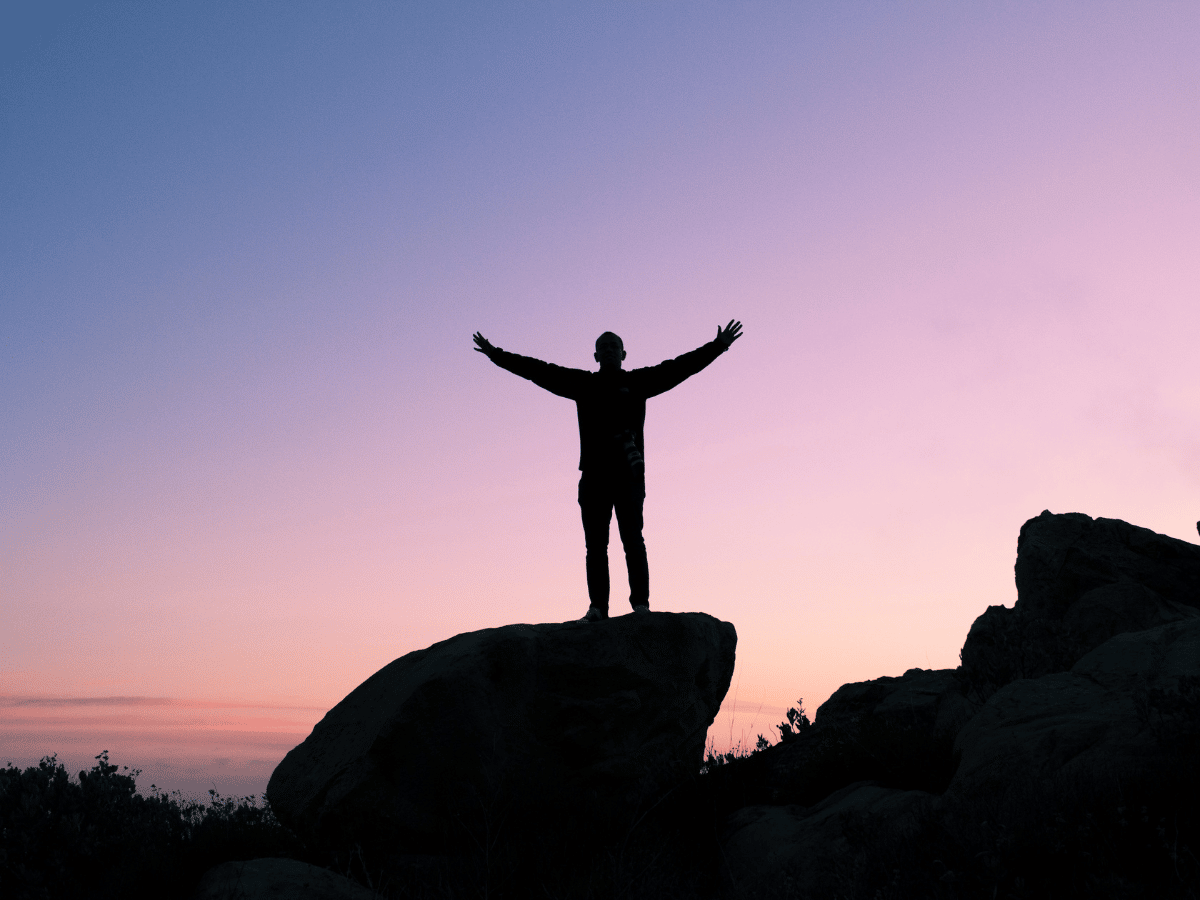 Ethereum [ETH] co-founder Vitalik Buterin has taken another dig at Bitcoin [BTC]. In a recent interview with Noah Smith, the Russian-Canadian crypto creator made a statement. This was not the first time that Vitalik claimed superiority over the number one cryptocurrency in market value.

In 2021, he told CNN that Bitcoin could get left behind. At another time, he was at loggerheads with ex-Twitter CEO and Bitcoin maximalist Jack Dorsey over the same issue. Now, Vitalik has reiterated his point. This time, he focused on BTC’s energy consumption and security.

Fees do not mean security

According to Vitalik, the BTC’s dependence on revenue and fees would not be able to provide enough security for its users in the long term.

He noted that BTC had not grown much in recent years in transaction fees generated. His claim may, however, have some truth in it based on current data.

At the time of this writing, the total BTC transaction fees last recorded was $293,638. This amount was for 1 September.

While making his basis for the ETH success, Vitalik said that the decentralized applications component of Ethereum has made it far ahead of Bitcoin. He added that the Proof-of-Work (PoW) consensus offered less security than Proof-of-Stake (PoS), which Ethereum was moving to.

Vitalik also mentioned the rise in ETH mining revenue. According to Glassnode, ETH miners have had more success stories than their BTC counterparts. Based on on-chain data, BTC miners’ revenue was 1.67% at press time. For ETH, it was a whopping 14.59%.

In other parts of the interview, Vitalik encouraged the crypto community not to be bothered by the volatility currently experienced.

He noted that he was surprised by the length of the last bull run, and the current bear state will pass. Despite the claim, the ETH/USDT pair still showed volatility.

However, it seemed to be in a “not too high’ state as per indications from the Bollinger Bands (BB).

Moreover, as per CoinMarketCap, ETH was up 3.22%, with its price at $1,593.57 at press time. With the Merge drawing closer daily, ETH HODLers can only hope it brings good tidings and justifies Vitalik’s claims. 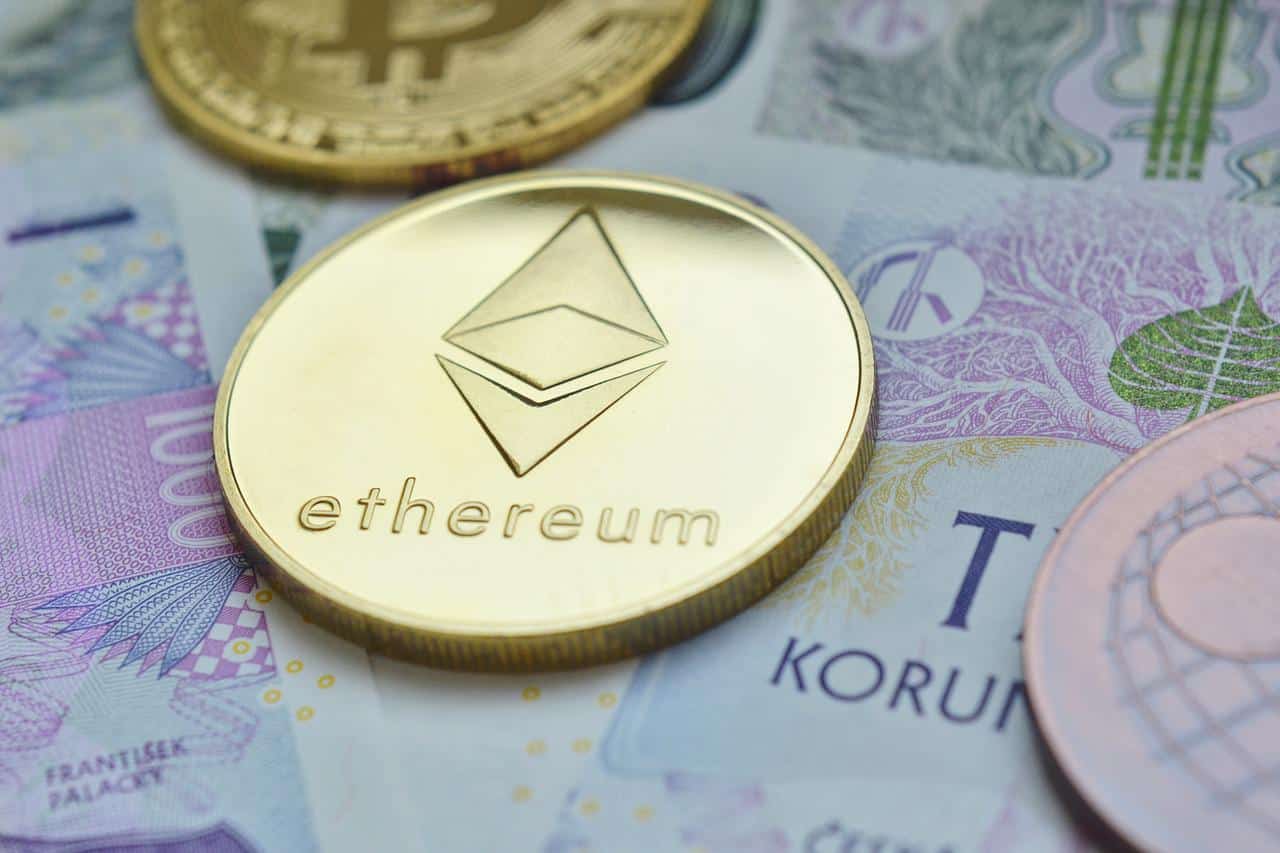 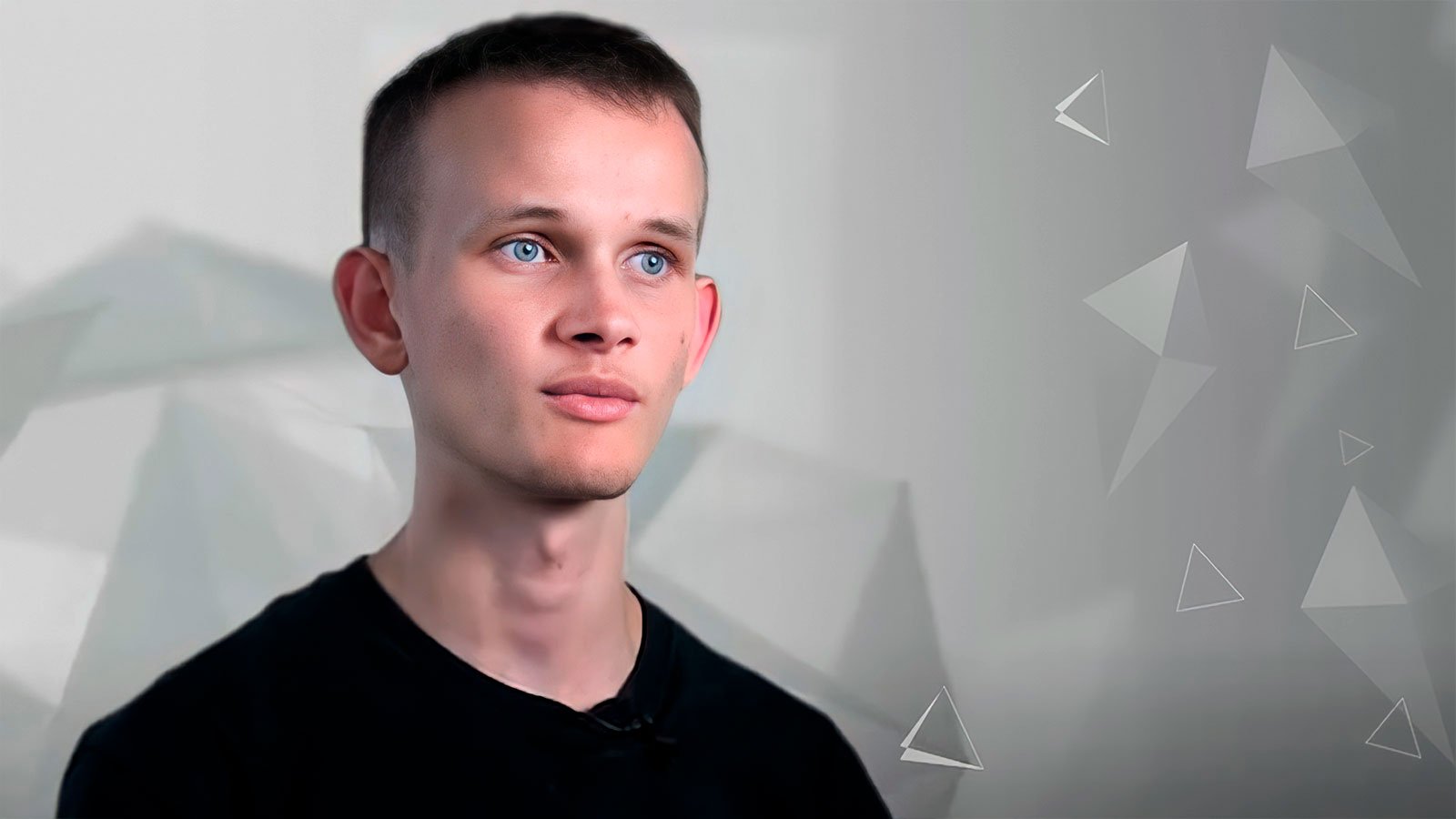