Ethereum investors must consider this ‘catch’ before going short on ETH 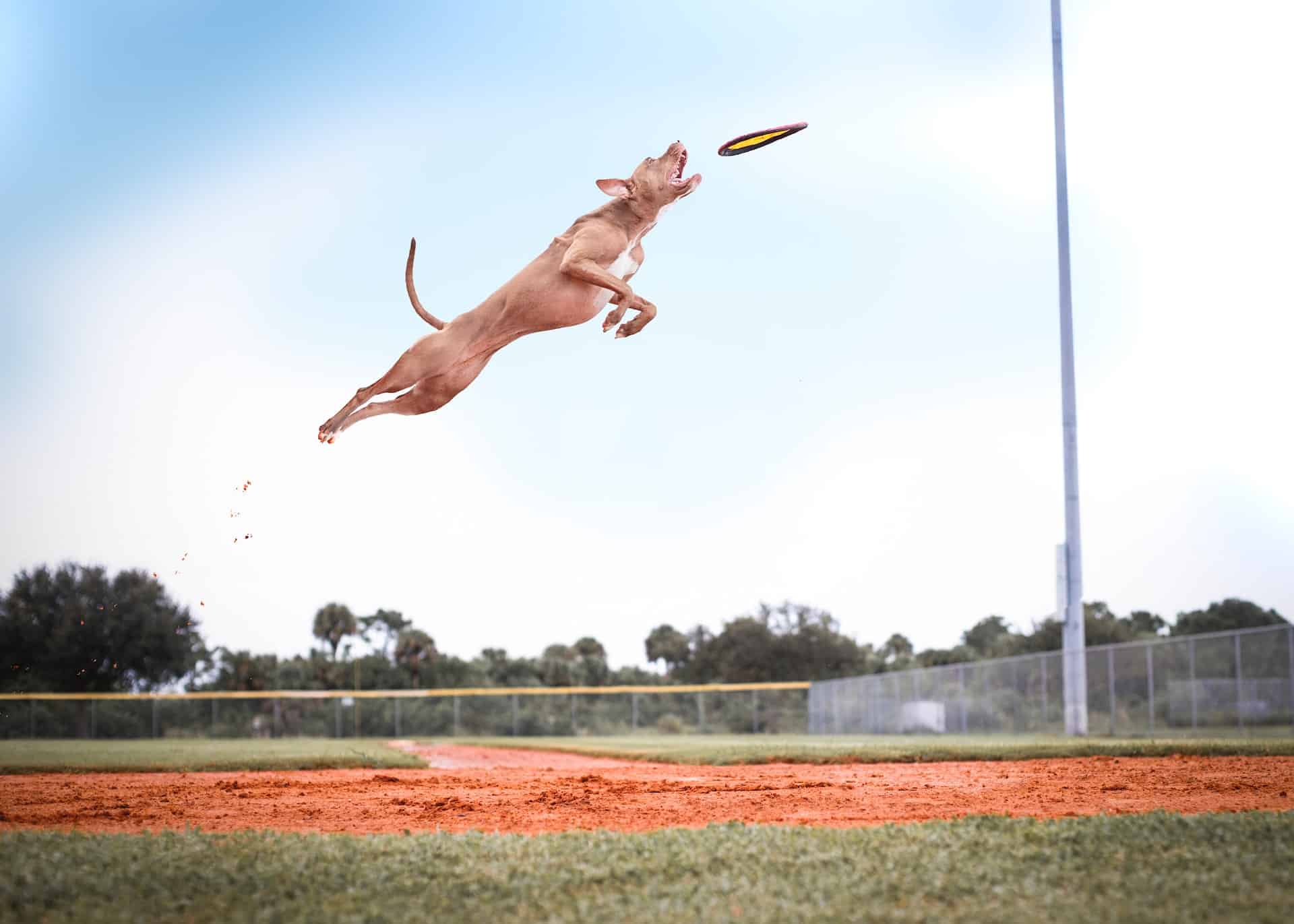 ETH lost grip on the $1,200 on 20 November following a massive dump. ETH has since breached $1,100 and seemed determined to continue lower as bearish sentiment increased.

From a technical perspective, the Relative Strength Index (RSI) was at 26, in oversold territory. This indicated strong selling pressure with the bears in a stronger position.

The On-Balance Volume (OBV) also supported the strong bearish structure. The OBV has been making lower and lower lows since 8 November. Furthermore, over the past 10 days, the price action formed a bearish triangle that has since broken out to the downside.

The next possible support can be obtained by calculating the triangle’s height and placing it in the breakout position. According to this, the next likely support was at around $980. Therefore, ETH could fall to $980 in the next few hours or the next day or two.

After analyzing data from Santiment, it could be seen that the bearish sentiment in the spot market made its way to the derivatives markets. Increasing selling pressure attracted more active addresses in the past 24 hours, indicating a likely downward trend for ETH prices.

Accordingly, the Binance funding rate for the ETH/USDT pair fell into negative territory. This showed the prominence of the bearish sentiment in the ETH derivatives market.

Therefore, we could expect ETH to lose the $1,000 level in the short term. However, if BTC breaks through the $16,000 resistance and moves north, ETH could follow suit. However, ETH’s northward movement faces significant resistance. 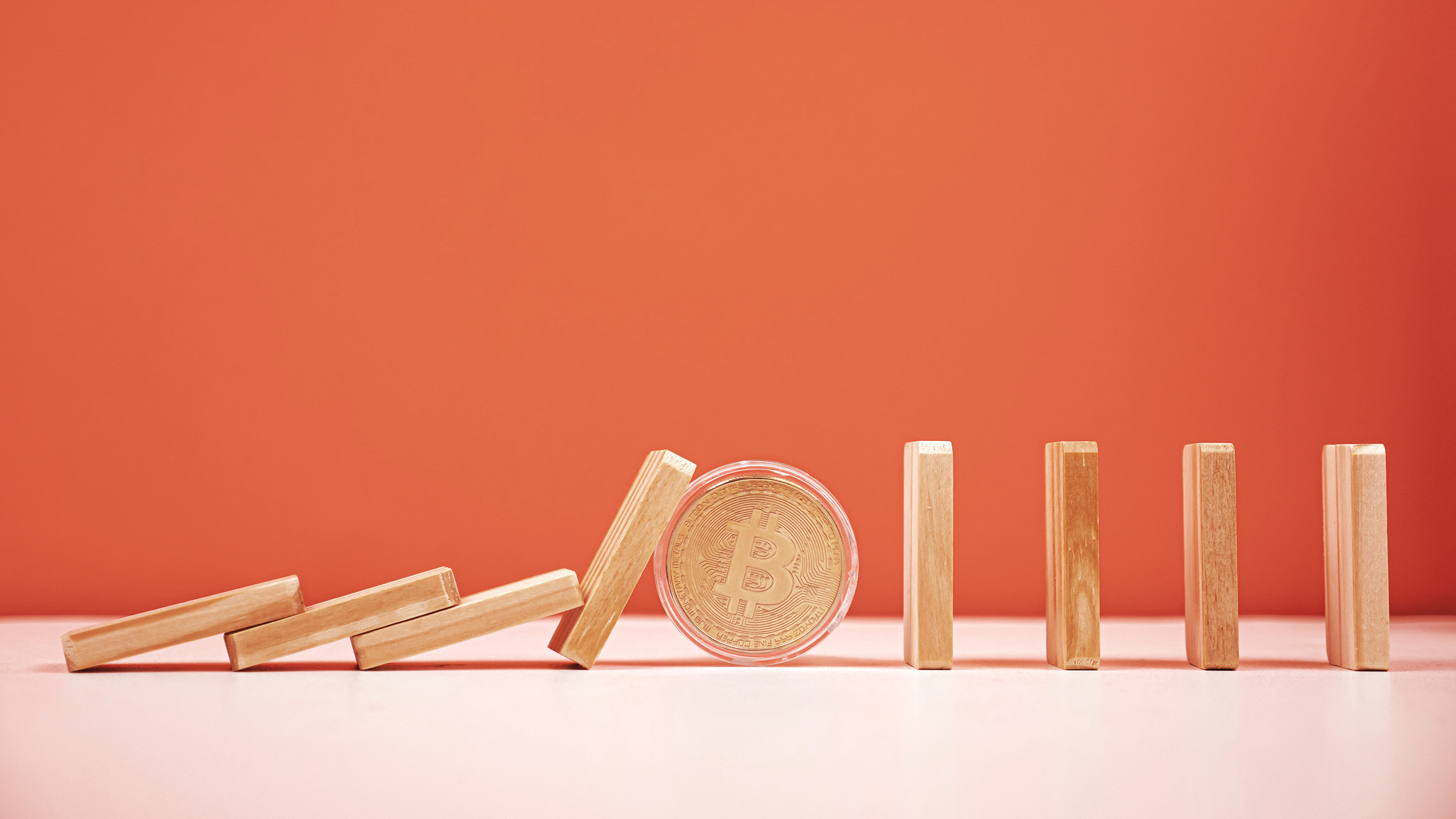 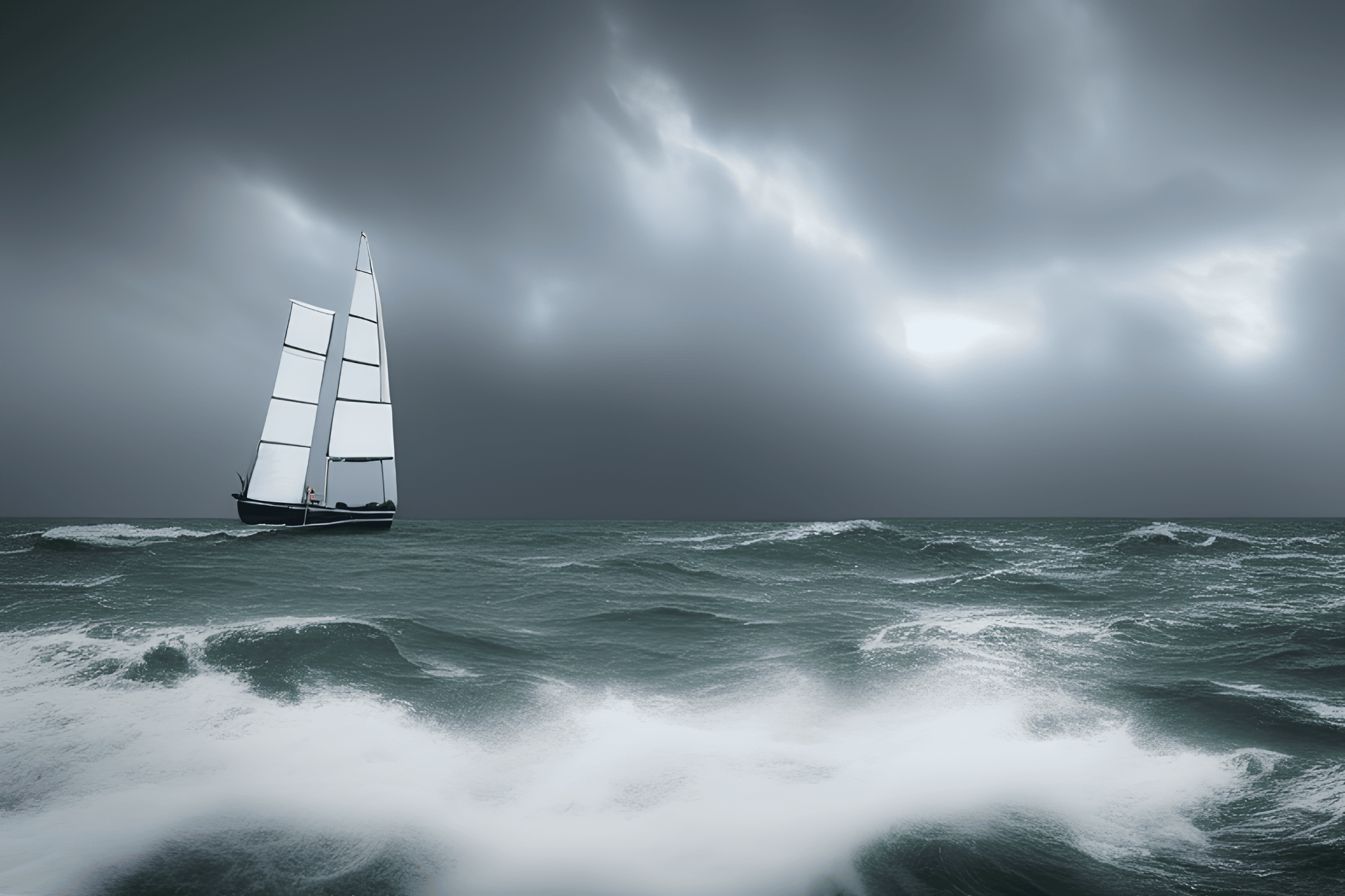 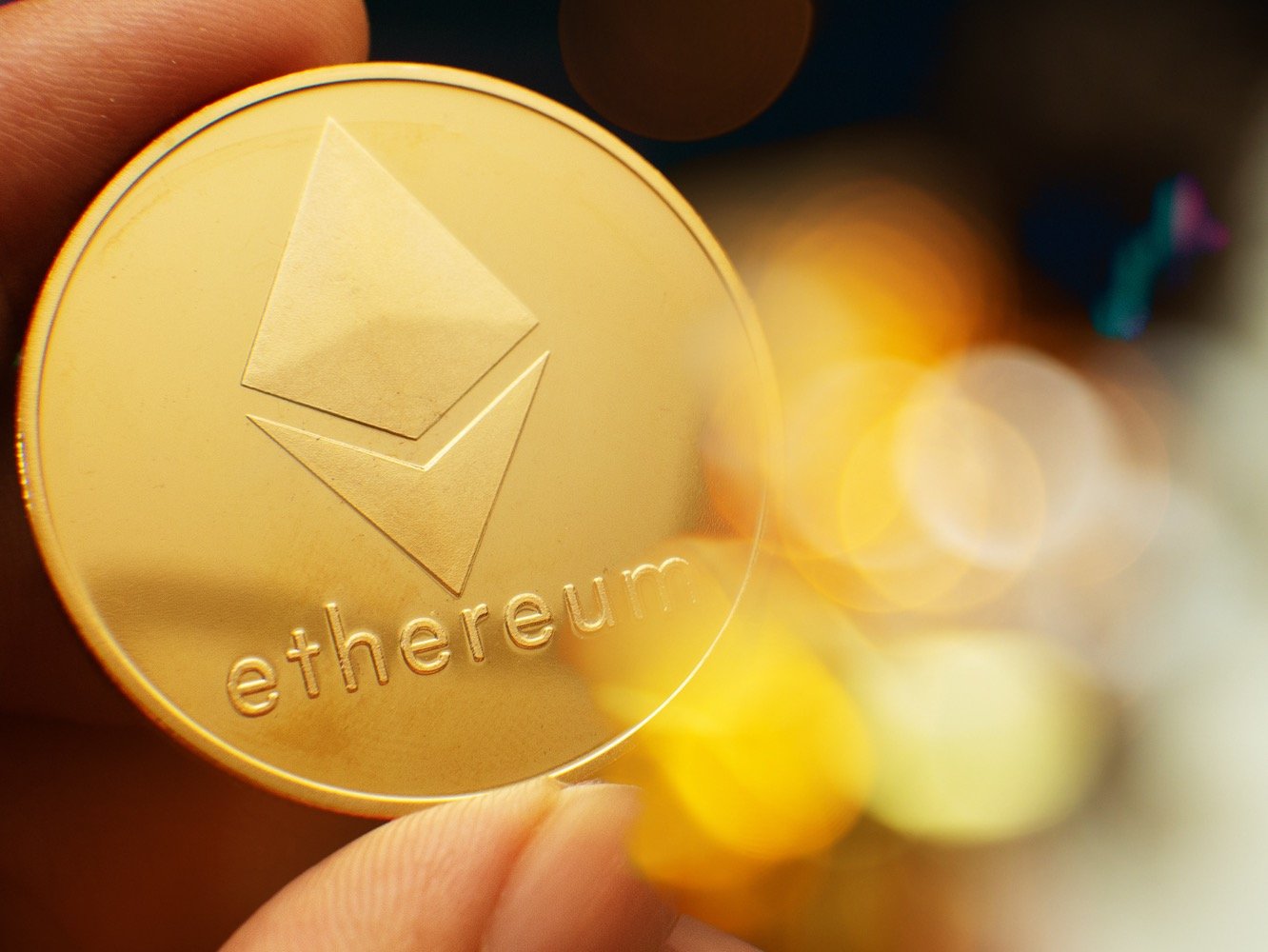 Ethereum (ETH) Shorts Getting Annihilated as Price Surges 7% in Minutes