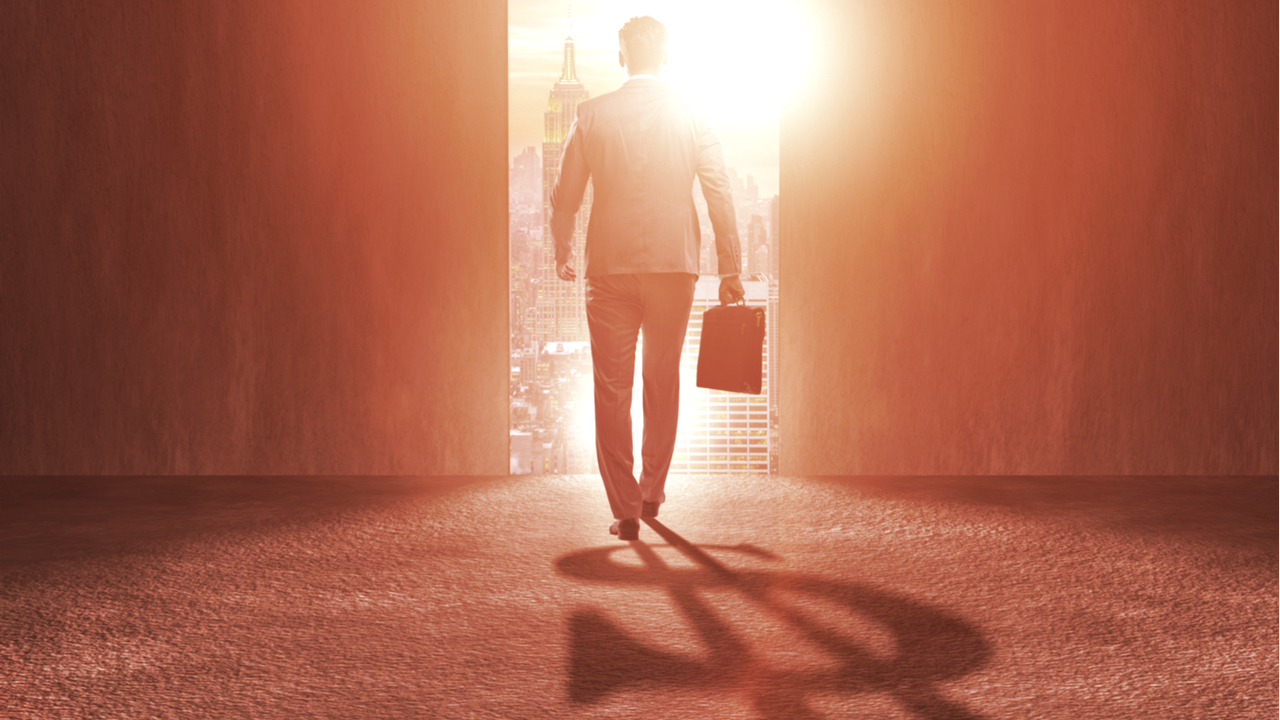 Ethereum gas prices more than doubled from Tuesday to Wednesday and are on track to double again today, per data from blockchain explorer Etherscan.

Much of the cause for the increase are transfers involving the addresses of centralized stablecoins, Tether and USDC. Tether stablecoin transactions have accumulated the most in fees over the last 24 hours, besting trades on decentralized exchanges Uniswap and 1inch; USDC stablecoin ranks fourth.

That's notable because, for much of the last year, NFT marketplace OpenSea has consistently ranked as one of the top two Ethereum "gas guzzlers."

While the declining value of ETH—now under $2,000 for the first time since July 2021—typically brings transaction fees down in dollar terms, the amount of activity on the network is actually causing the price of gas in USD to travel upward. At one point on Thursday, the estimated cost of a Tether (USDT) transfer was more than $20.

And a lot of USDT is being transferred at the moment.

Just shy of 22 billion in USDT was moved on Ethereum yesterday—the highest amount since May 2021. But it's not necessarily because people want Tether. According to CoinMarketCap, USDT's market capitalization has actually fallen 2% over the last 24 hours, meaning circulation has fallen.

USDT may be getting painted with the same broad brush as Terra's decentralized UST stablecoin (without the "D"). This week, UST lost its peg in a major way, dropping to as low as $0.29. The depegging caused the price of Terra's native token, LUNA, to collapse from a monthly high of $99 to $0.01.

Tether, too, briefly lost its dollar peg today before regaining its target price, as stablecoins face a major crisis. Some, including Tether CTO Paolo Ardoino, are suggesting that traders are selling USDT because they're mistaking it for UST.

People confusing $USDT and $UST and panicking.People don't understand the difference between an under collaterized algorithmic stablecoin and a backed stablecoin.Panic dumping $USDT for $USDC and plain old $USD.Peak fud time.Warning: this post will attract "Tether truthers"— WhalePanda (@WhalePanda) May 12, 2022

But unlike UST, which was backstopped through undercollateralized holdings of LUNA, UST, Bitcoin, and Avalanche, USDT keeps its reserves in cash, bonds, and other assets—though many think its treasury is too reliant on commercial debt that can become illiquid in a financial crisis.

Today, however, was a chance for the company to boast about its stablecoin's, well, stability. It published a blog post claiming it has processed 300 million redemptions of USDT and would be processing another 2 billion before the day is through.

USDC, meanwhile, which has publicized its move toward a reserve comprising only cash and short-term Treasuries, has benefited from the stablecoin panic. Its market cap is up 0.75% as traders exit open positions on Ethereum exchanges and trade into USDC. 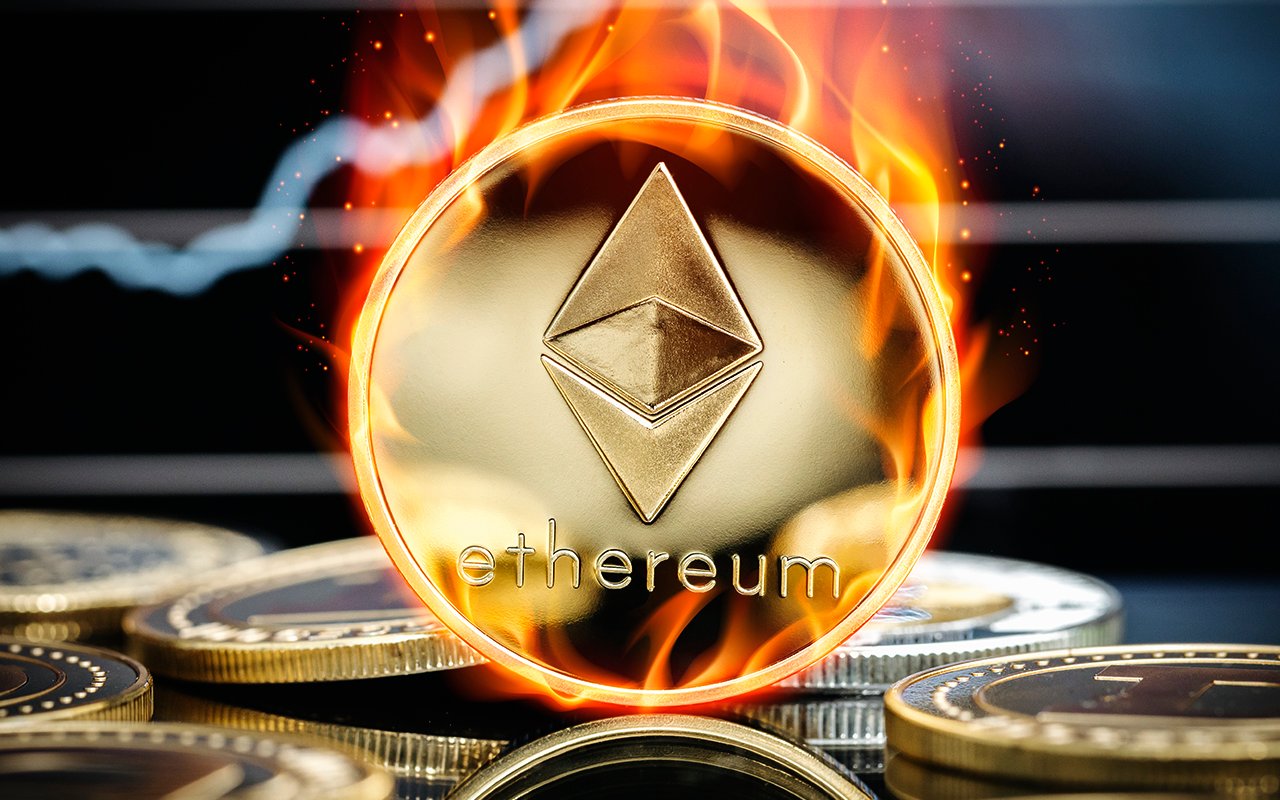 Ethereum Price Prediction! This is When ETH Price May Range Back Above $3000 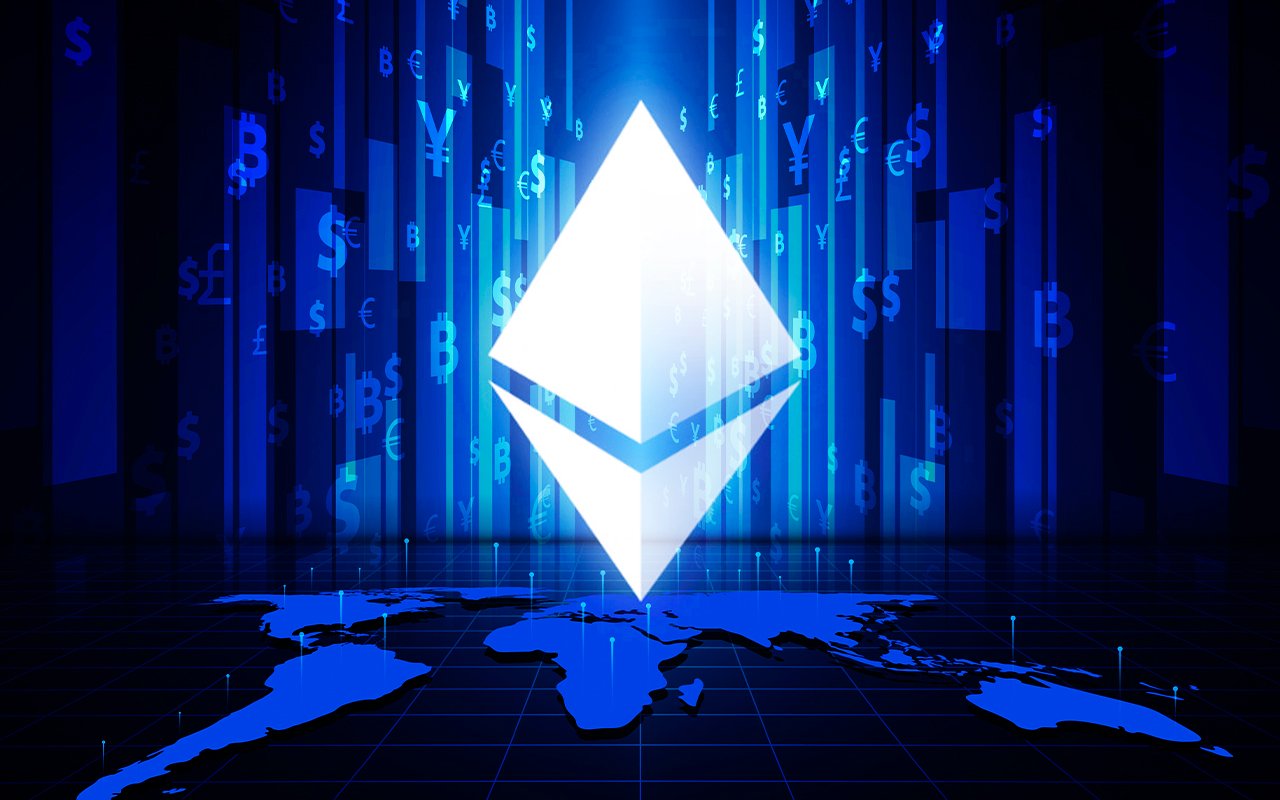