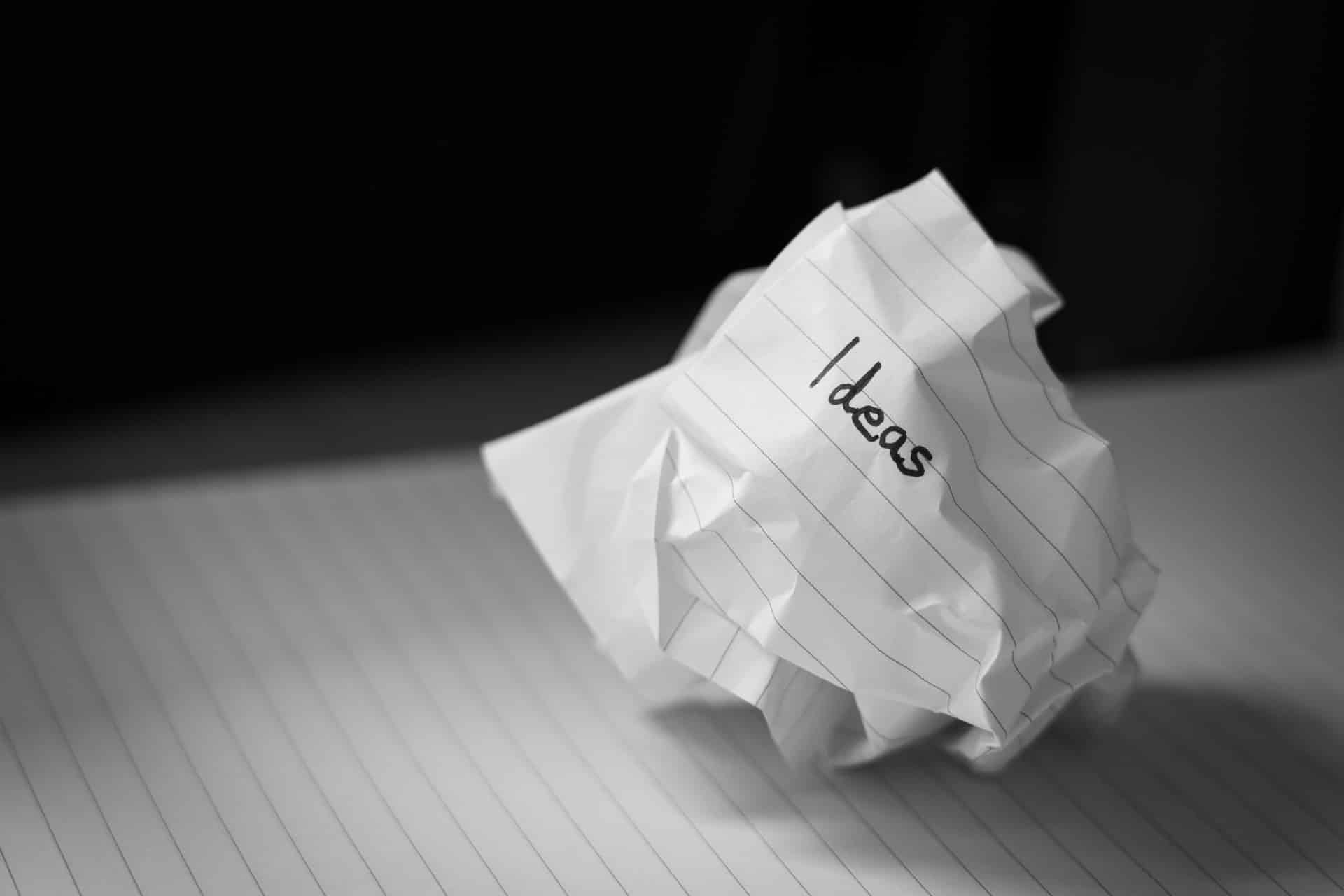 Ethereum [ETH], which was the second-largest proof-of-work network, switched to proof of stake due to the Ethereum merge. This led to ETH 2.0, a proof-of-stake network, where stakers took the place of miners to validate network transactions.

Data from intelligence platform Glassnode showed that the total amount staked ETH had crossed 14 million ETH, showing a continued increase in both stakers and value staked.

But how has the value of these stakes changed over time?

The staking revenue statistic for the past 30 days revealed a little but discernible increase in revenue. At the time of writing, it was worth more than $900 million. The revenue appeared to have plateaued over the previous seven days. This suggested that the network’s stakeholder revenue growth had somewhat stalled.

Along with stakeholder revenue, the supply owned by top addresses metric also trended upwards. Over 30 million was observed to be owned by the top addresses at the time of this writing. Thus, continuing the upward trend that was noted to have started in September.

In addition to the aforementioned information, the price of ETH was shown to be moving downward in the 12-hour time period. Even while the price appeared to have closed in the green during the past two days, it had not been enough to trigger an uptrend in the price of ETH.

Additionally, it was clear that ETH encountered opposition from the yellow and blue lines. This was a possible breach of the yellow line being imminent.

According to the support line chart, ETH’s current support ranges were between $1,267 and $1,191. Other than the ones created by the yellow and blue lines, the resistance level was also shown to be between $1,300 and $1,400.

A break above the yellow line might mark the beginning of a positive price trend for ETH. This might cause it to rally past the resistances and possibly test the $1,700 region once more. The value of stakers’ revenue, which was already on the rise, is also expected to climb with the price of ETH.

The ongoing influx of stakers acted as an indication of the network’s escalating confidence and stability, and this alone may have a favorable effect on the price of ETH. 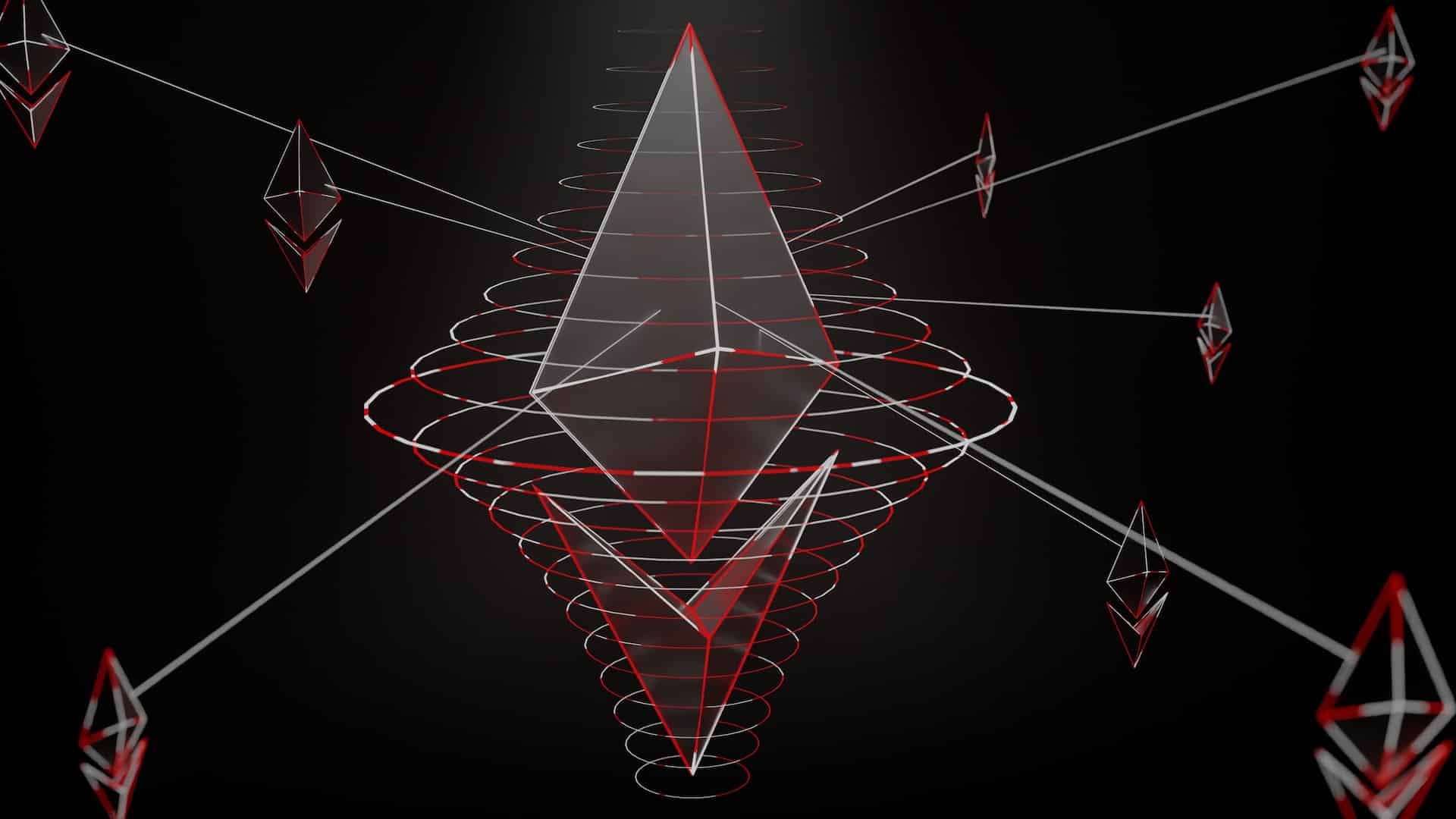 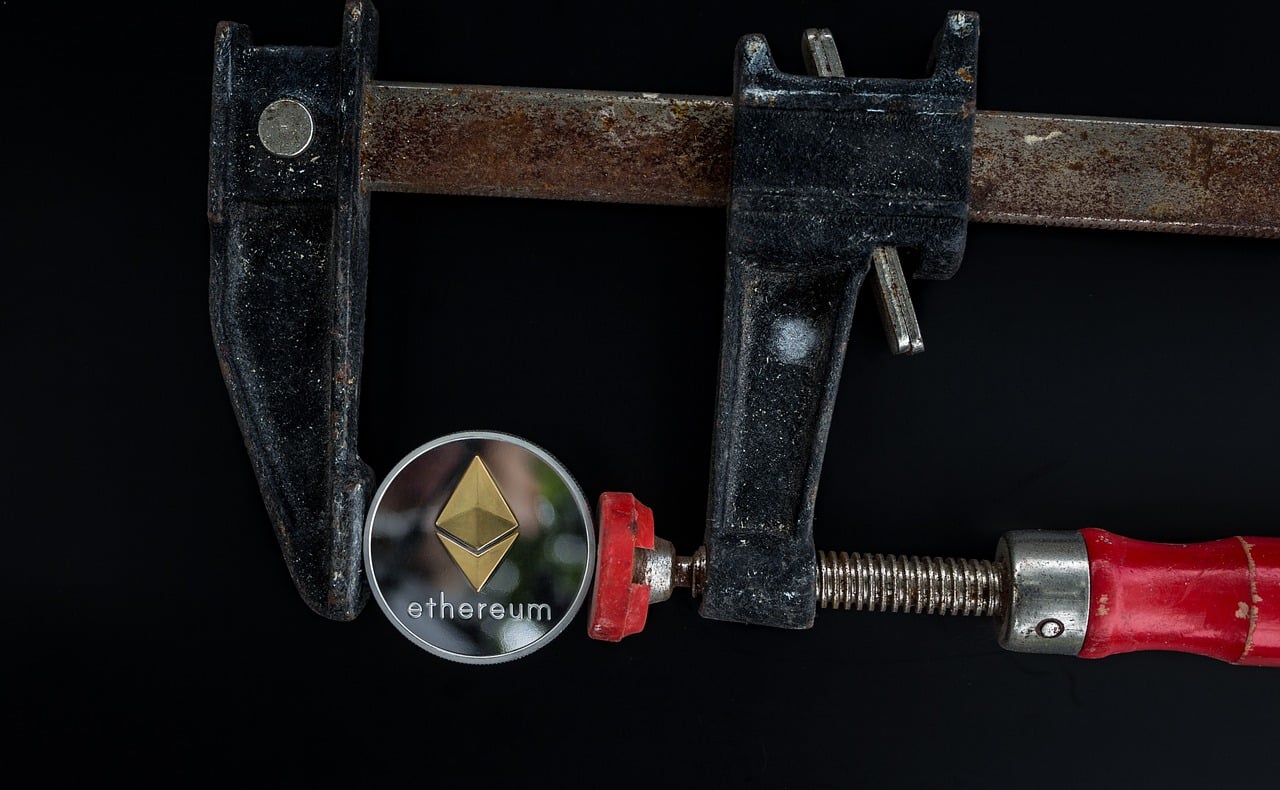