Ethereum May Extend Losses Below $1,000: Bloomberg 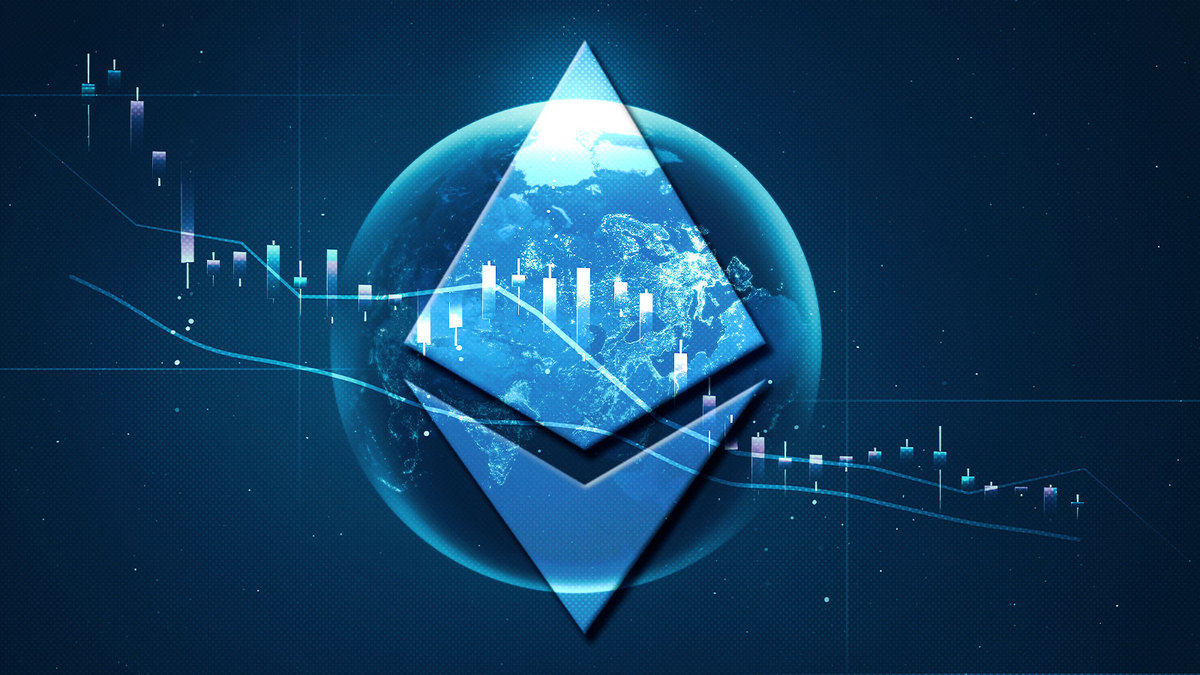 According to a recent article by Bloomberg, the second largest digital currency, Ethereum, faces high odds of dropping to the $1,000 low or even of going under it.

Bloomberg cited technical indicators, according to which ETH’s fall from the August high of $2,000 to the current $1,500 level may take it much lower, despite the much-expected Merge upgrade approaching as the date of the event taking place was announced between September 10 and 20, roughly on September 15.

Katie Stockton, who co-founded Fairlead Strategies, told Bloomberg that the coin has gone below the initial support from its 50-day MA. Now, the risk of falling much lower in the short-term has become stronger than before. Stockton believes that this may happen in the coming days.

Ethereum Merge has been highly anticipated as a major bullish event for ETH. This upgrade will switch Ethereum to Proof-of-Stake protocol from the currently used Proof-of-Work, thus making Ethereum less energy consuming and more scarce as new coins will be minted much more seldom on PoS than now on PoW.

However, so far as the event is drawing nearer, the price has been pushed down rather than upwards. 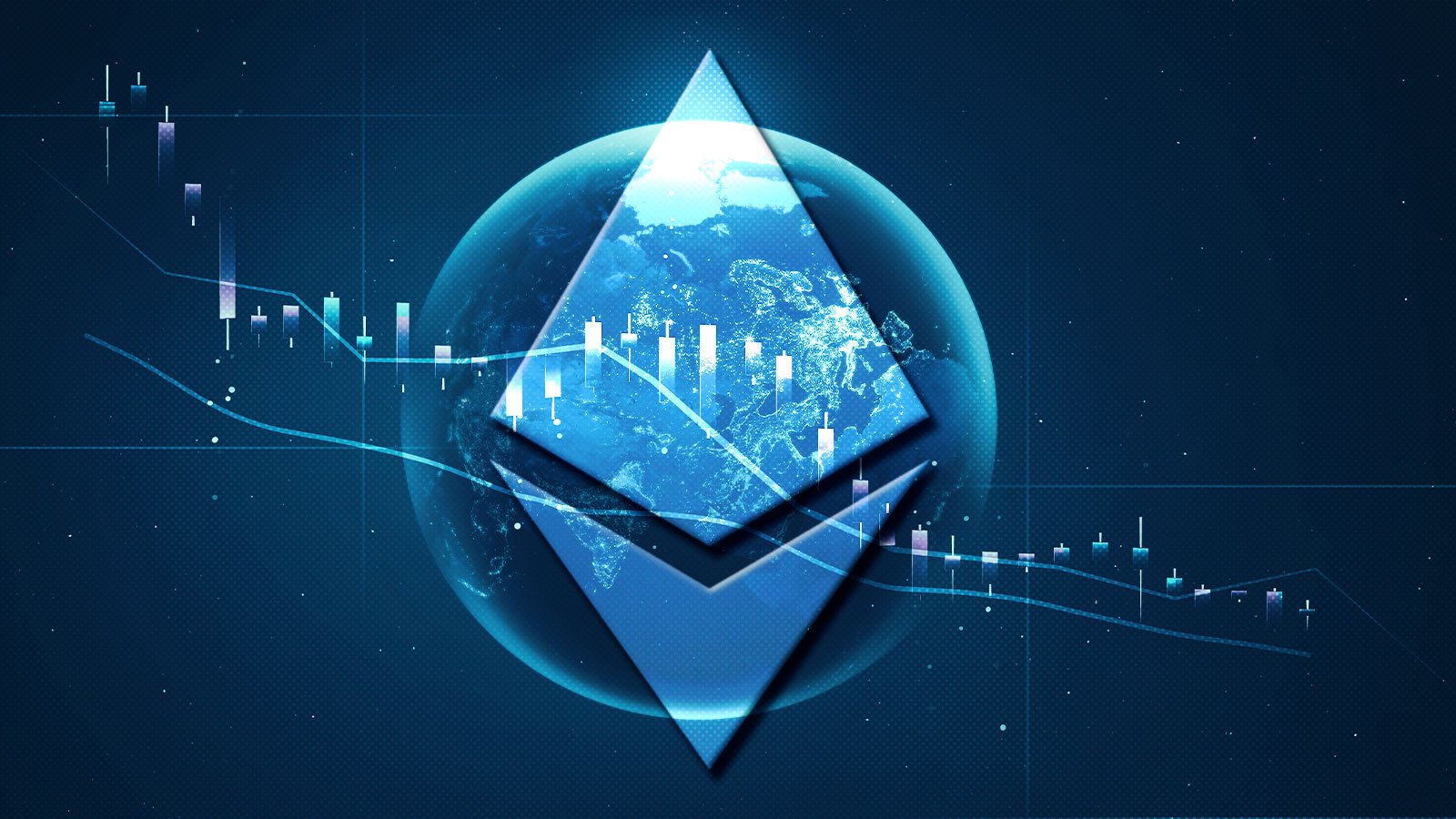 Ethereum (ETH) Price May Plunge Below $1,000 if This Happens 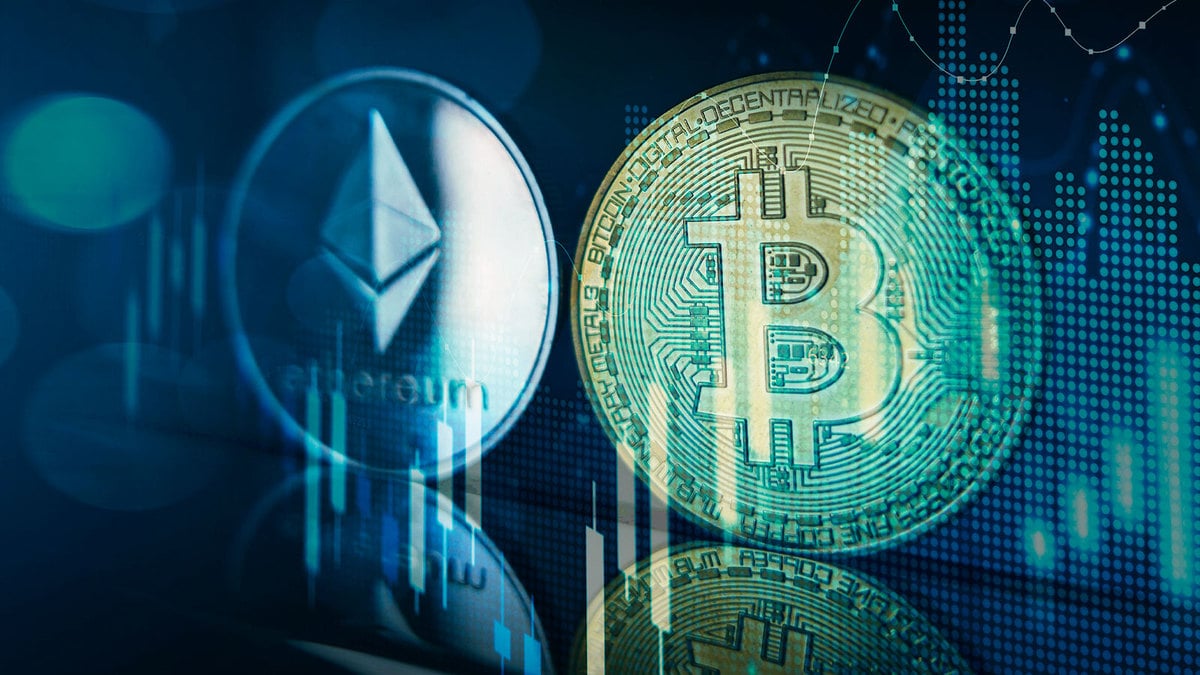 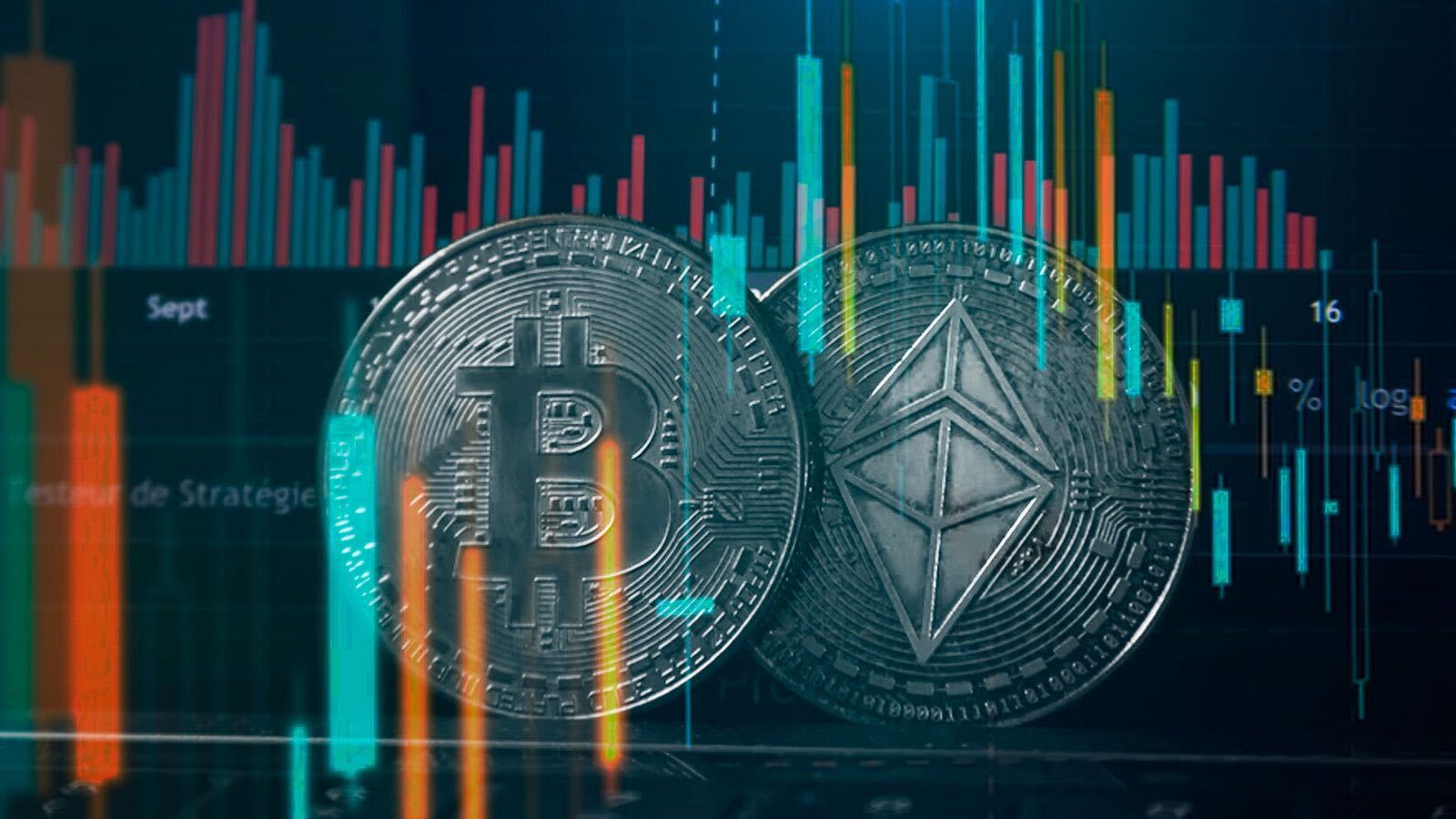