Where Ethereum [ETH] miners are heading after Merge success 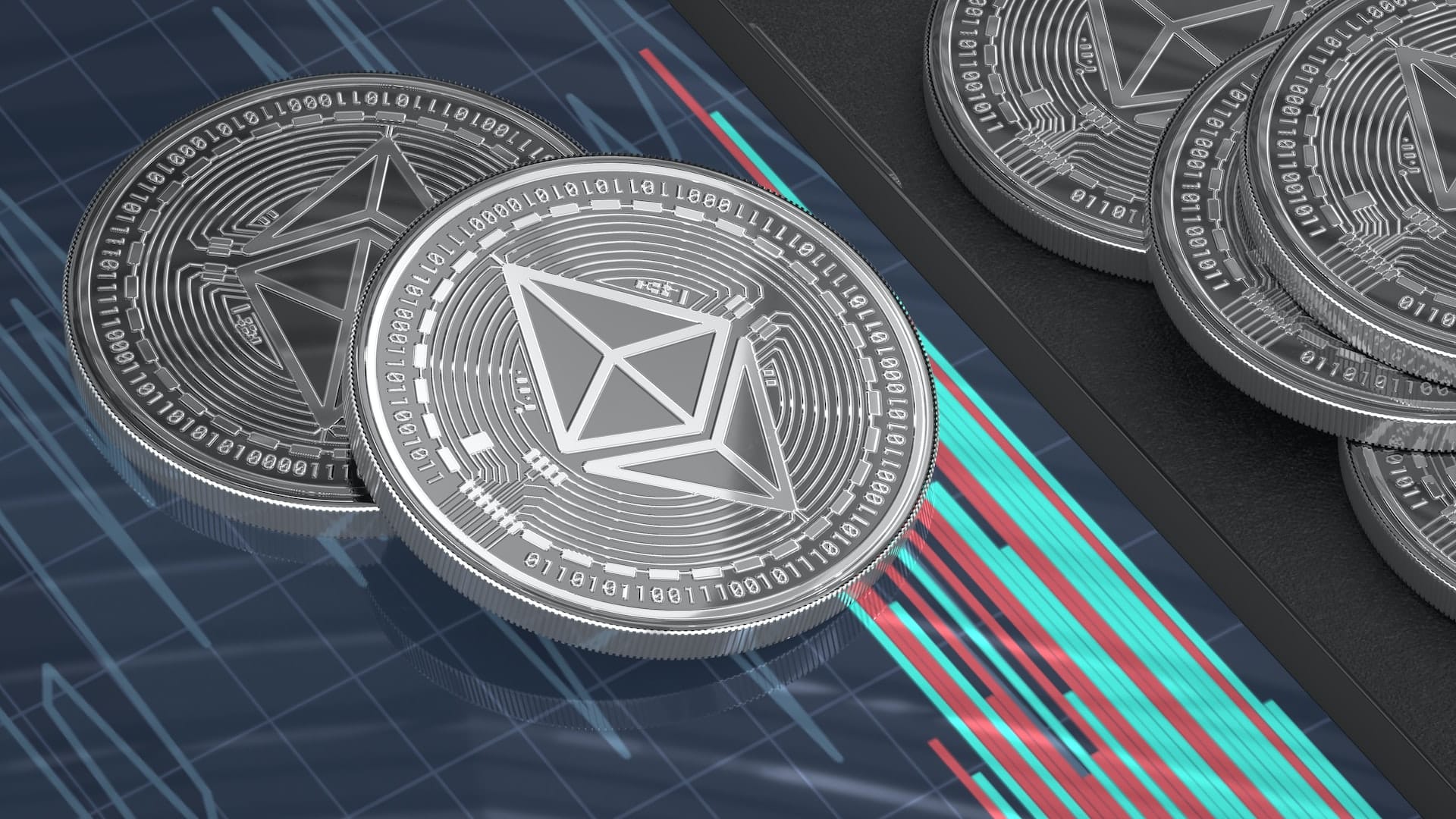 As the much-awaited Ethereum Merge was completed on 15 September, Ethereum miners had to look for other alternative coins to keep their operations running. Therefore, a few coins registered a massive increase in their hashrates.

The Ethereum PoW, which is a new hard-forked chain created with the motive of sheltering the ETH miners, also shared good news as several mining pools offered their support for the network.

Most recently, Nanopool announced that it is going to support the EthPow Ethereum fork, which is expected to be minable in 24 hours after the ETH Merge.

Nanopool is going to support EthPow Ethereum fork expected to be minable in 24 hours after the ETH Merge occures — nanopool (@nanopool_org) September 14, 2022

This is a massively positive development for ETHW as Nanopool had nearly 30TH/s hashrate contribution on the Ethereum network.

With this newly announced support, the total number of mining pools supporting ETHW has reached 18, which is a good signal for the ETHW community. Several large mining pools were also on the list, including Poolin, 2miners, Antpool, BTC.com, and several others.

What’s more on the table?

Apart from the news of new mining pools joining the ETHW community, the last few days were quite eventful for the community as several updates and announcements were made.

For instance, the ETHW community shared an open letter in which they talked about the ETHW mainnet and ETHW mining. The big announcement was that ETHW would be launched within 24 hours after the Merge is completed.

ETHW Core: An open letter to the Ethereum community [3/9]: Mainnet Launch and ETHW Mining PoolIt seems that the Ethereum Foundation will not slow down moving to PoS, so it’s time to talk about ETHW, the PoW chain, which is the backbone that the Web3 is currently built upon.1/n — EthereumPoW (ETHW) Official #ETHW #ETHPoW (@EthereumPoW) September 14, 2022

Interestingly, while these developments occurred, ETHW’s token price also responded accordingly. Since its launch, ETHW has witnessed a continued decline in its price, but now, the situation seems to be changing in the token’s favor.

At the time of writing, ETHW was priced at $32.25 with an over 40% increase in 24-hour volume. ETHW’s daily chart was mostly painted green, giving hope for brighter days ahead.

Though the developments around ETHW looked promising, there were a few other blockchains that also got their share of the prize out of the Merge.

For instance, Ethereum Classic and Ravencoin were trending on CoinMarketCap a few hours ahead of the Merge. ETC and Ravencoin both registered a massive surge in their network hashrate.

Interestingly, their token’s value also outperformed several other cryptos with higher market caps as they registered massive gains over the past few weeks. 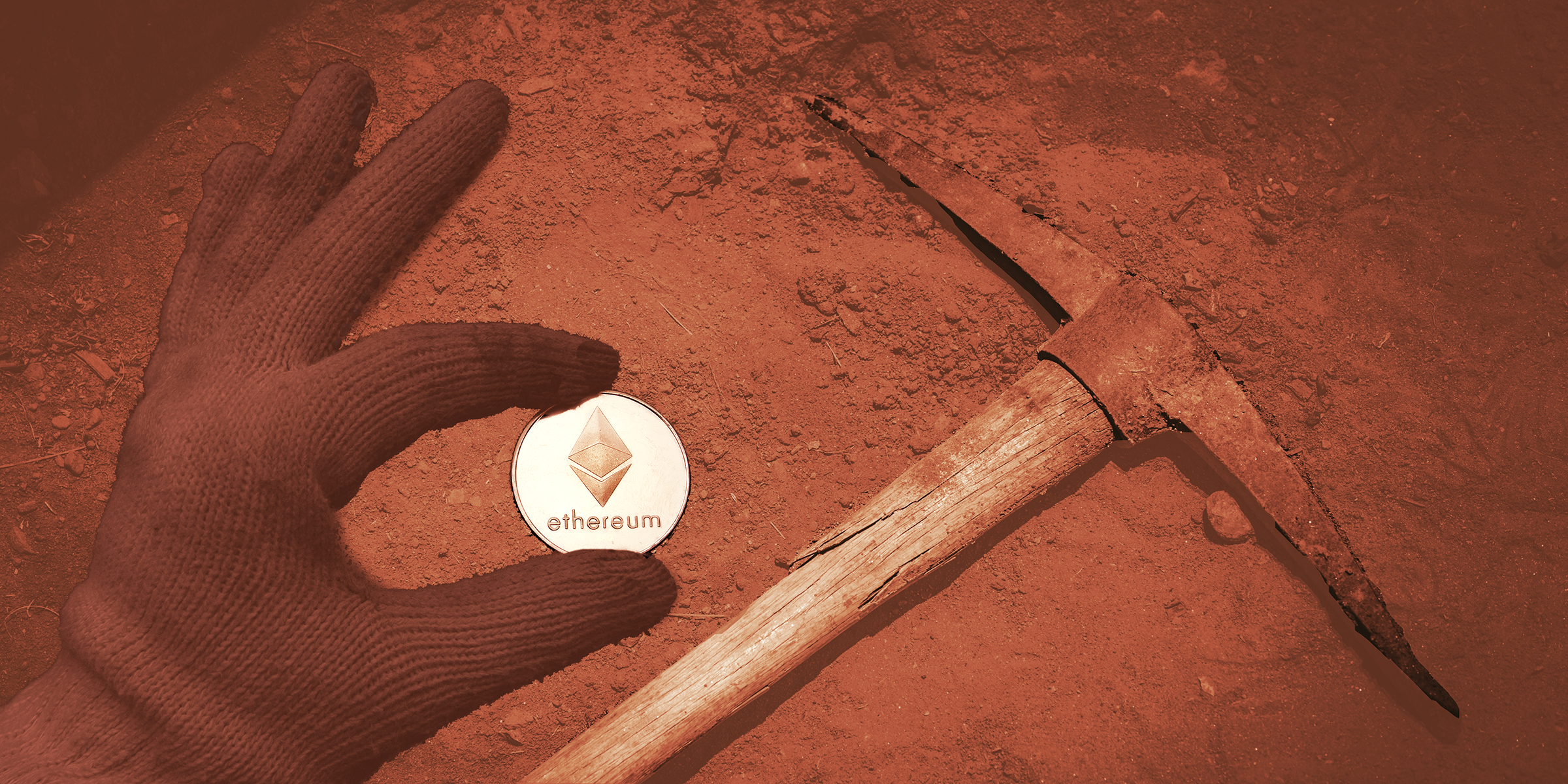 How Ethereum Miners Plan to Pivot After the Merge