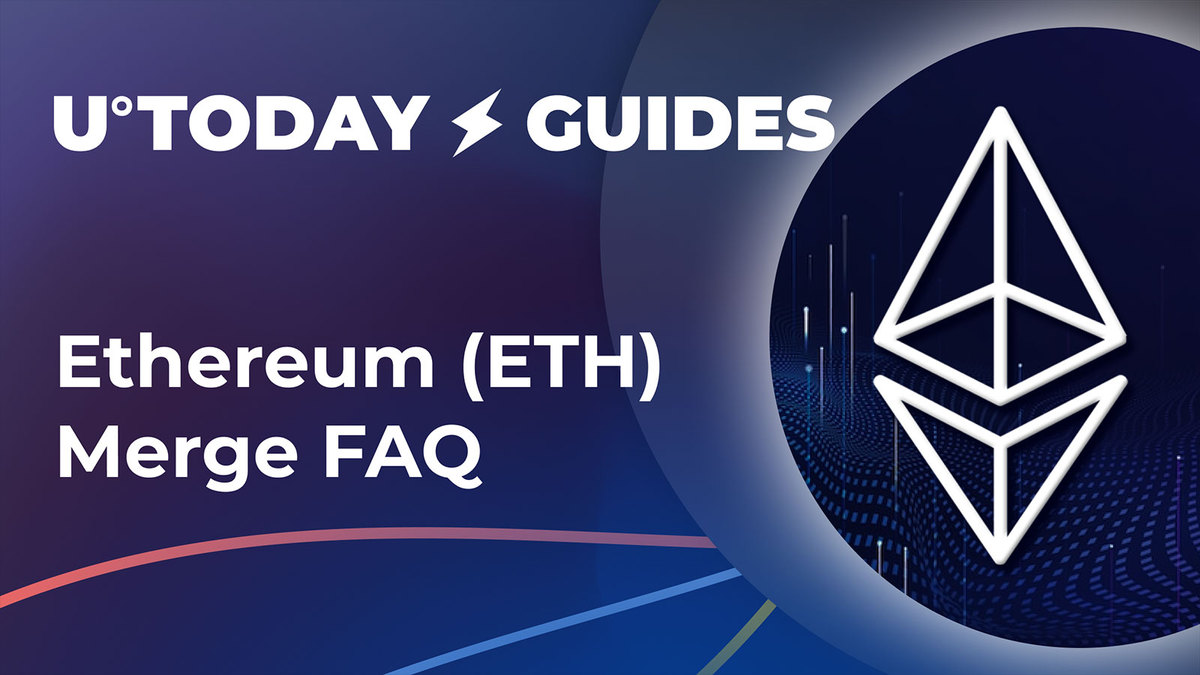 Today, Sept. 15, 2022, the Ethereum (ETH) network finally activated its much-anticipated upgrade, The Merge, in mainnet. Here are some questions crypto enthusiasts might ask regarding the overhyped update.

I held Ethers (ETH) pre-Merge. What should I do?

In general - nothing. Centralized and decentralized wallets, lenders, staking dashboards, DeFis and NFT protocols will continue their operations with pre-Merge Ethers (ETH). No special action is required from holders, traders, stakers, lenders or borrowers.

Plus, there is no such a thing as "Ethereum 2.0" token or "Ethereum on PoS" token: every such "airdrop" or token sale is a dangerous scam campaign.

Will the Ethereum (ETH) price grow after The Merge?

Nobody knows. Ethereum (ETH) is in the spotlight of crypto enthusiasts: that is why its price might surge in the short term. However, large holders allocated huge amounts of Ethers anticipating The Merge: they can dump it on retail any minute.

That is why some seasoned traders recommended avoiding any buying/selling activity on Ethereum (ETH) positions during this week as ETH can witness enormous volatility.

What will happen with my Ethers (ETH) locked in DeFi protocols?

At the same time, as we mentioned above, the Ethereum (ETH) price can be too volatile over the next few days - and that fact should be considered when building a portfolio of staked/locked tokens.

Will Ethereum (ETH) be deflationary after The Merge?

In short - yes, it will most likely be a deflationary cryptocurrency with negative issuance. However, the effects of such a change will not be obvious immediately.

This is why this shift should not be treated as a powerful short-term catalyst for the Ethereum (ETH) price in Q4, 2022.

What about ETHW airdrop? When will it happen?

Per a statement by the core contributors of Ethereum on PoW (ETHW) - a miner initiative to support the proof-of-work version of Ethereum (ETH) after The Merge - the network will be launched in mainnet 24 hours after the upgrade.

Also, The Merge activation is the most radical change in the technological design of Ethereum (ETH) since its mainnet release in 2015.

What does "The Merge" actually mean for Ethereum (ETH)?

By "Merge," Ethereans mean the procedure of "merging" the proof-of-stake Beacon Chain (the consensus layer) with its mainnet in terms of new blocks, transactions, accounts and so on (the transactions layer).

In general, it created a mixture of previously prepared elements to launch an entirely new blockchain that yet retains some rules and facets of pre-Merge Ethereum (ETH).

What should Ethereum (ETH) miners do post-Merge?

The most essential part of The Merge is the fact that it puts an end to Ethereum (ETH) mining. From Sept. 15, 2022, Ethereum (ETH) stakers will be responsible for maintaining network integrity and adding new blocks to the chain.

Ethereum (ETH) miners might move the hashrate of their gear to alternative cryptocurrencies based on the Ethash algorithm - or support Ethereum on the PoW (ETHW) initiative.

What is Ethereum on PoW? Is this project legit?

As covered by U.Today recently, Ethereum on PoW (ETHW) was intoduced by seasoned miner Changler Guo, who was among the key figureheads of Ethereum Classic (ETC) in 2016.

The Ethereum on PoW (ETHW) hard fork is already supported by numerous major services, including Binance, Poloniex and FTX. However, its core team remains anonymous while its mainnet launch plan was met with criticism.

Will ETHW mining be as profitable as ETH mining pre-Merge?

Nobody can predict ETHW price dynamics post-Merge. As the tokens will be distributed for free, some large holders can easily dump then; thus, mining rewards will be negligible.

However, just as in case of the "retro air drops" mania of 2021-2022, their behavior cannot be predicted even by top-tier analysts.

Which coins can also be mined on Ethereum's equipment?

Following the exodus of Ethereum (ETH) miners, almost all of them witnessed the rapid inflow of the hashrate. 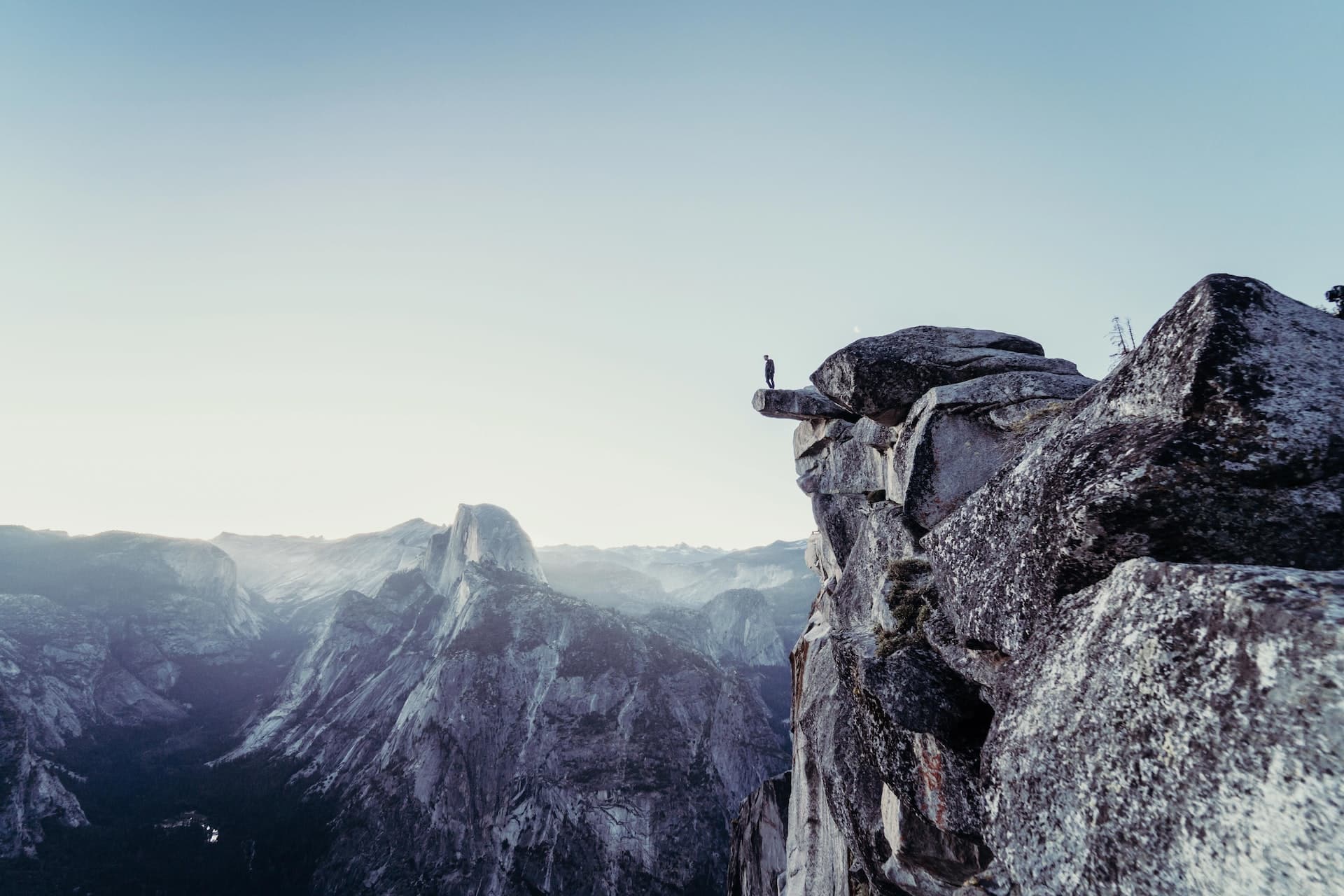