Ethereum (ETH), Cosmos' IBC Can Be Bridged Through ZK-SNARKS, Here's How 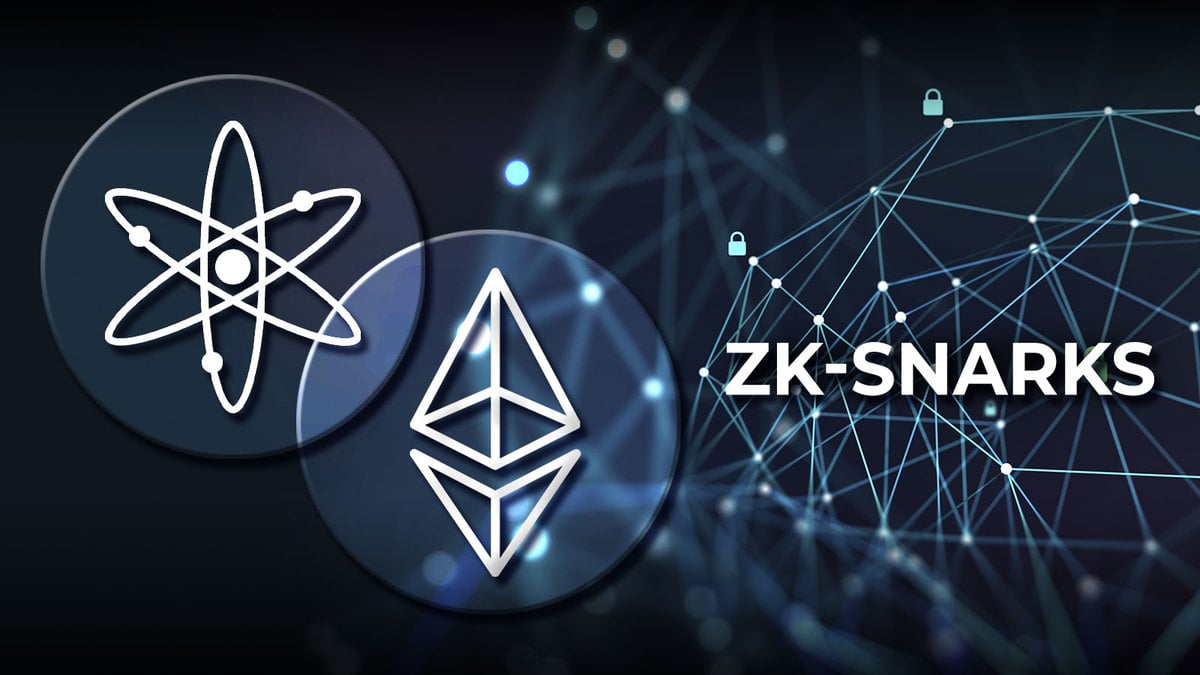 Zero-knowledge proofs (zk-proofs) is among the most common scaling techniques used to scale Ethereum (ETH) and EVM blockchains. It reduces the volume of information that needs to be verified on-chain.

Here's how Ethereum-IBC interaction can be faster and cheaper

In 2022, this approach can also be used to advance cross-network interaction between Ethereum (ETH) and Inter Blockchain Communication (IBC), which is the cross-chain standard in the Cosmos (ATOM) ecosystem.

As explained by Garvit Goel and Jinank Jain from Electron Labs, to establish seamless interaction between the two protocols, IBC's Tendermint light client should be implemented in Ethereum (ETH) as a solidity smart contract.

Currently, such an operation seems to be extremely inefficient in terms of gas spending. Namely, it takes the verification of hundreds of thousands signatures in Solidity.

As such, the engineers proposed zk-proofs in order to advance the cost-efficiency of such transactions. The new instrument can construct a zk-proof of signature validity and verify it on the Ethereum (ETH) mainnet.

Cosmos (ATOM) price jumps by 50% ahead of major announcement

With zk-proofs used to "compress" the data in this manner, one cross-blockchain transaction can be charged with $2 in fees only, which is equal to an average Uniswap (UNI) conversion.

However, with multiple light headers compressed into a single proof, the system can also achieve a sub-dollar gas level.

As covered by U.Today previously, the price of ATOM, the core native asset of Cosmos inter-blockchain protocol, notably outperforms the majority of large-cap altcoins. 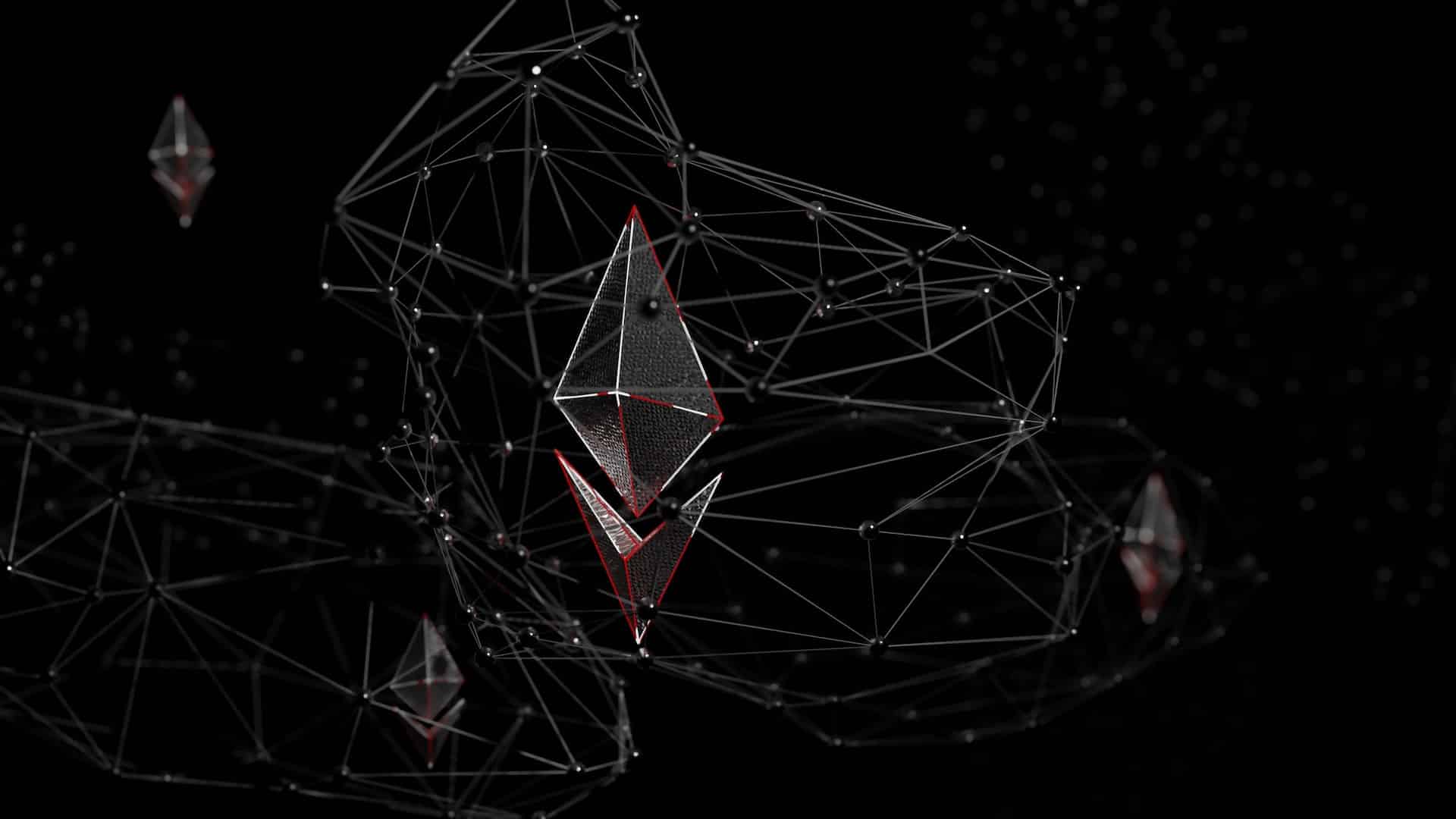 Ethereum: This can be a setback for ETH ahead of the Merge