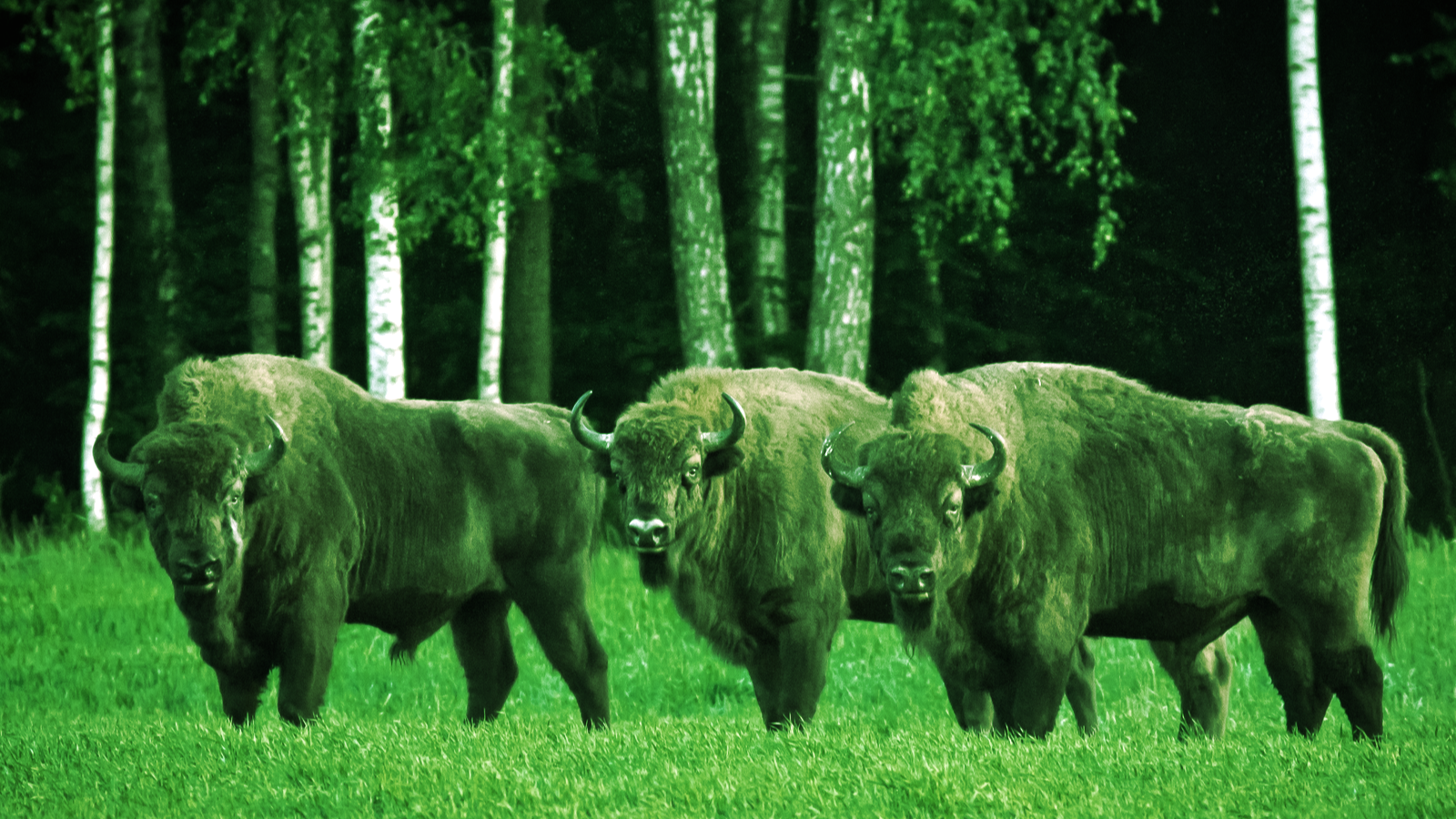 Ethereum (ETH), Dogecoin (DOGE), and Polygon (MATIC) were among those that had rallied the most in the course of 24 hours as a bumpy week drew to a close.

FTX founder Sam Bankman-Fried posted a lengthy apology on Twitter on Thursday, unraveling various issues at the company and saying he would wind down sister entity Alameda Research.

FTX later opened for limited withdrawals, prompting customers to pull millions off the exchange. The brief moment of hope gave the markets a reprieve after a bloodbath week.

Prices were also given a boost by fresh inflation figures, which showed that the U.S. Consumer Price Index (CPI) is beginning to cool off. The CPI report shows the rate of change in prices for a basket of consumer goods, ranging from used cars to a carton of milk, and is used as a common benchmark for inflation.

The total value of the crypto market rebounded 4.4% over the course of a day but was still short of the $1 trillion mark that it dipped below earlier this week. The total market is now worth $913 billion, according to CoinGecko.

Ethereum (ETH), the world’s second-biggest cryptocurrency, had climbed 6% in value across 24 hours but was still down 16.5% since last Friday, likely due in part to FTX’s meltdown.

Dogecoin (DOGE) experienced a similar boost, climbing 4.7% on the day but still trailing 26.8% behind where it was this time last week.

Despite the doom and gloom for the rest of the market, Polygon has had a run of good news this week, announcing a partnership with Meta’s Instagram that will let users mint and sell NFTs.

On Thursday, the company also said it was developing digital collectibles for Disney employees after participating in the entertainment empire’s accelerator program. 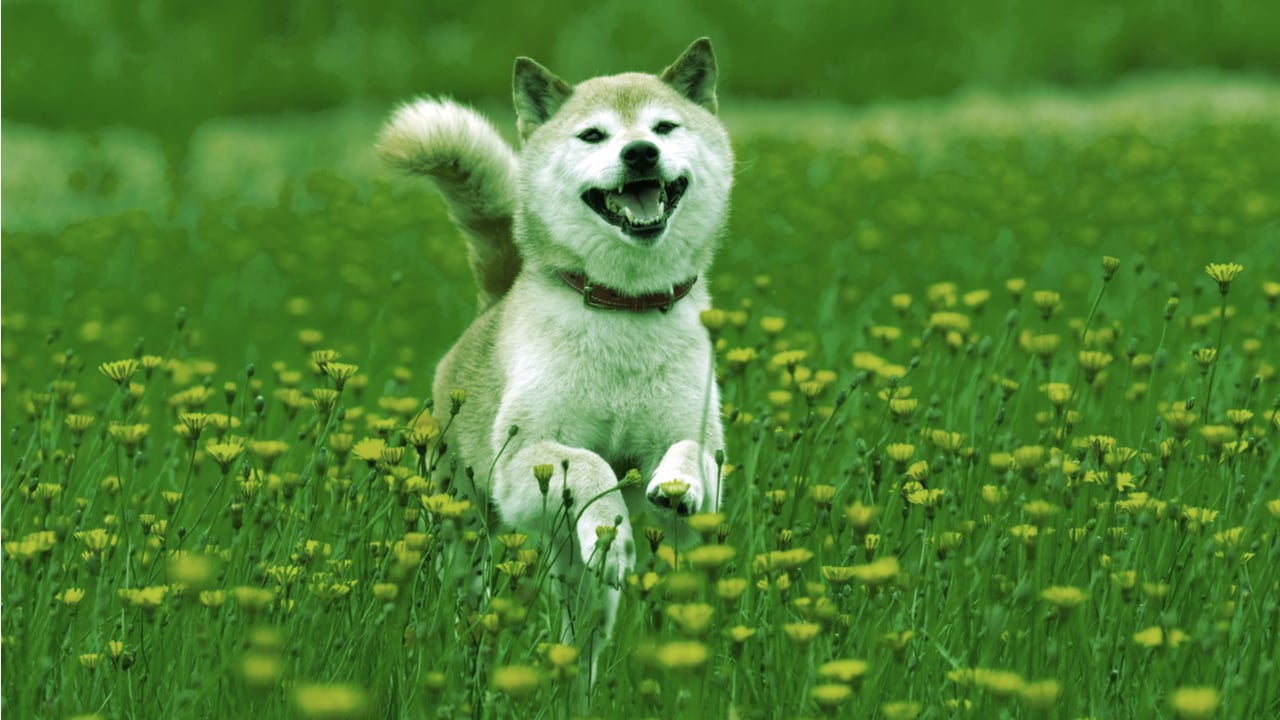 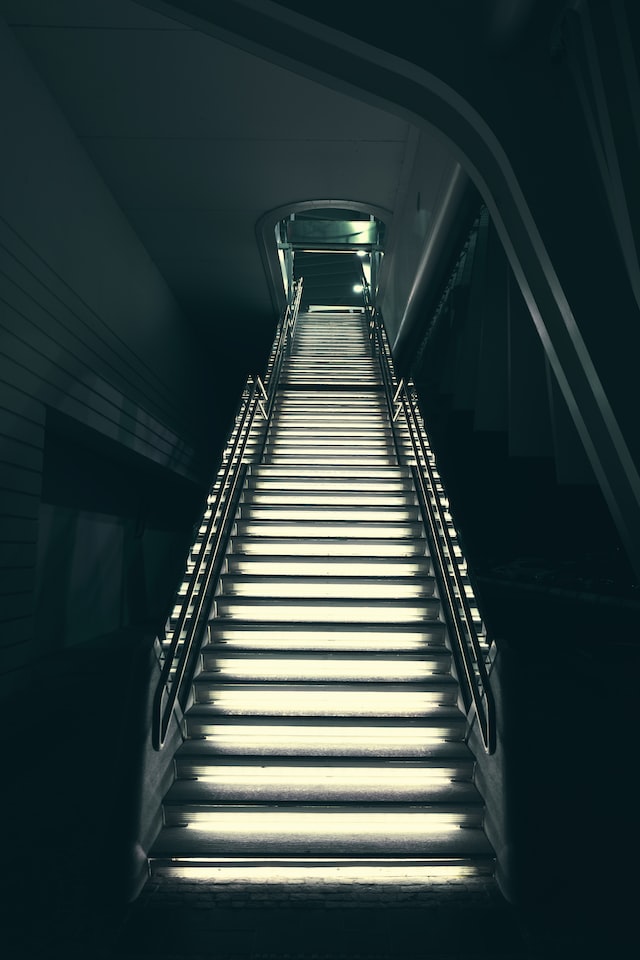 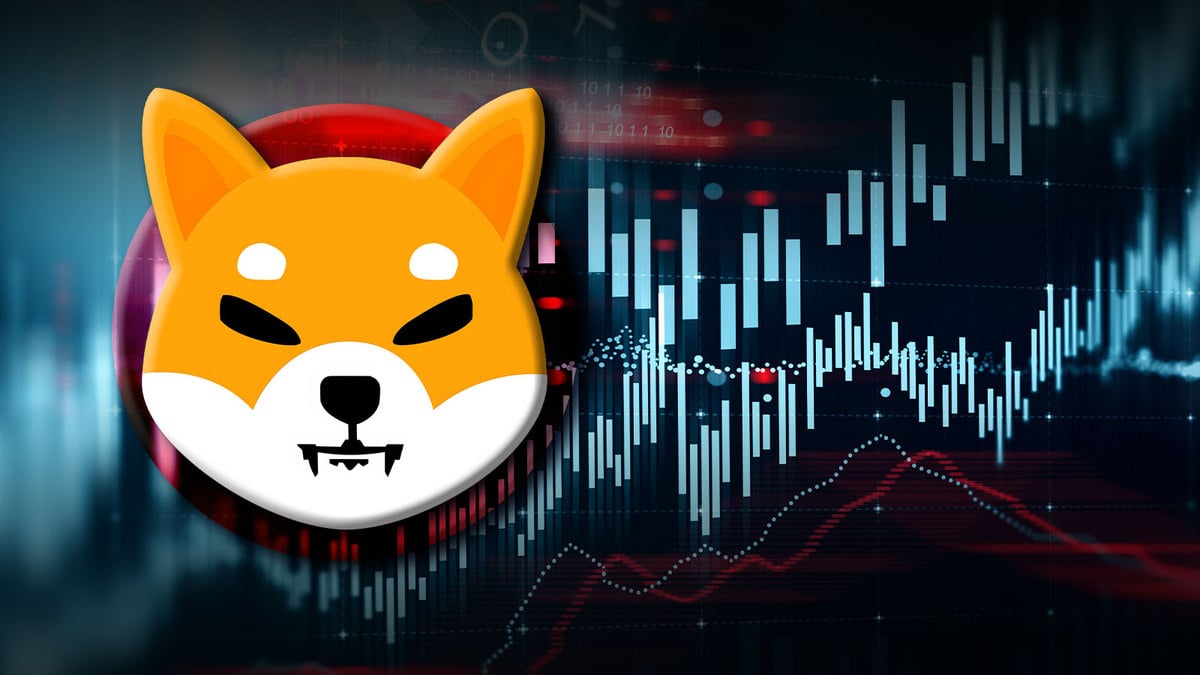