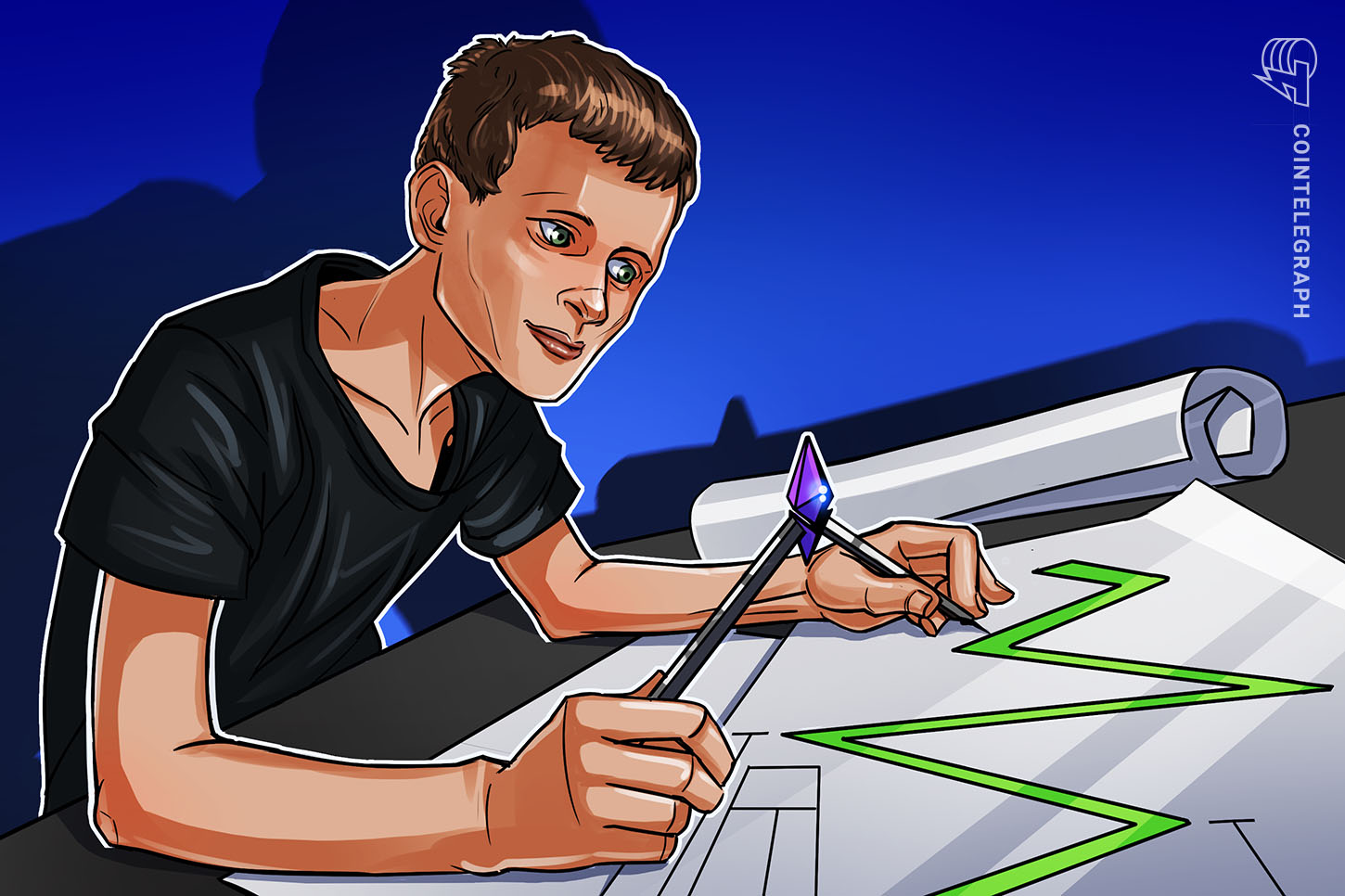 As the clock counted down to the final moments of the big Ethereum (ETH) Merge, co-founder Vitalik Buterin joined the “Ethereum Mainnet Merge Viewing Party” livestream hosted by the Ethereum Foundation to share his final thoughts.

When asked if he was excited about the Merge, Buterin responded that he is "absolutely excited about being exited from the proof-of-work era."

The co-founder went on to say that the historic transition of the network from proof-of-work (PoW) to proof-of-stake (PoS) has been on the agenda for years.

“[It] has obviously been a dream for the Ethereum ecosystem since pretty much the beginning. We started the proof-of-stake research with that blog post on Slosher back in January 2014."

The Merge can be seen as reinventing the laws of physics, according to Buterin. PoW operates with the usage of real-world functionalities such as electricity, hardware and computers. Whereas with PoS, everything is virtualized, “basically letting us create a simulated universe that has its own laws of physics."

Buterin said that among the biggest motivations for the switch are the high costs and the massive amount of energy usage. The Merge is said to drastically reduce energy consumption by 99.95%.

He also pointed out that not only will this be good for the environment, which has been a hot topic among environmentalists towards the crypto space, but also for “non-environmental externalities.” The example was given of the GPU price hike due to ETH mining.

Shortly after Vitalik’s mini spotlight in the livestream, the Merge finally occurred on Sept. 15 at 06:42:42 UTC at block 15537393. The merging of the Ethereum mainnet execution layer and the Beacon Chain’s consensus layer took place at the Terminal Total Difficulty of 58750000000000000000000. After the Merge, the network no longer relies on a PoW consensus mechanism.

Buterin congratulated the community and ushered in the next era of Ethereum via Twitter:

These new optimizations allow developers and users to scale the network in ways not possible or that were unsustainable in the past. This is an important step in pushing the mass adoption of decentralized technologies and onboarding the next billion into the ecosystem. 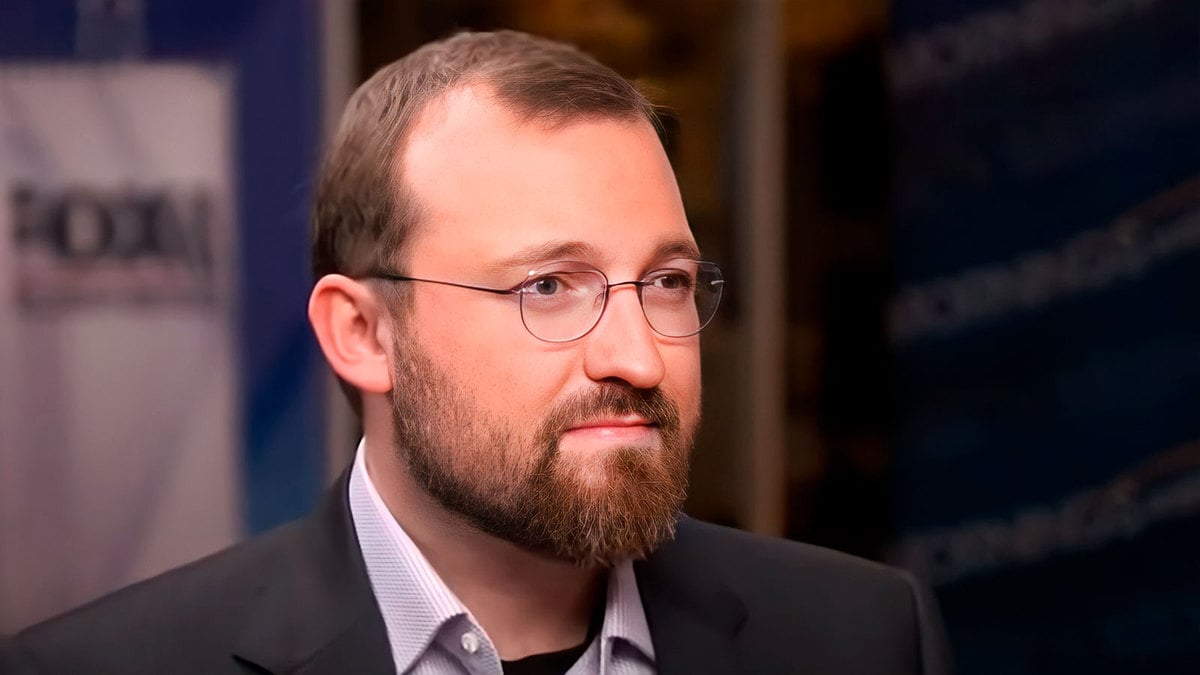