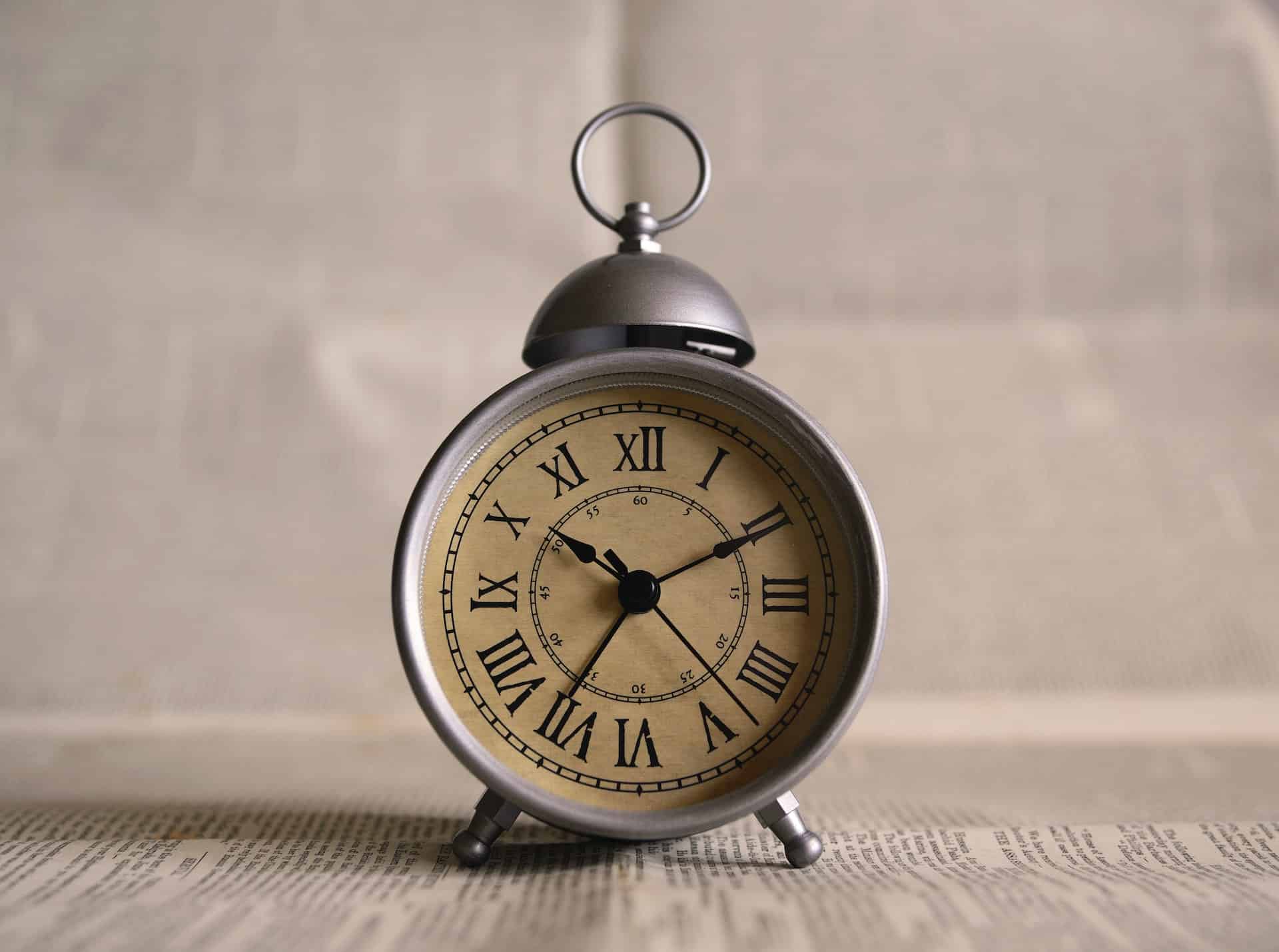 Ethereum Classic had a September filled with hardships as the altcoin had to bear the brunt of the ongoing bear market. However, it seems like the bearish momentum will continue for ETC, and one of the reasons for that could be ETC’s declining social engagements.

Forgot about the (Ethereum) Classics?

One of the reasons for ETC’s decline on the social front could be the emergence of ETHW. ETC was anticipated to be the solution for Ethereum miners. However, with ETHW in the picture, it may be the case that ETHW may have taken some of ETC’s limelight.

The decline in engagements coupled with growing negative sentiment could have an extremely bearish impact on ETC’s future.

Cause after cause for concern

Another major concern for ETC would be losing the interest of its miners. As evident by the graph below, ETCs hash rate declined immensely over the past month. This would imply that ETC’s network security was getting weaker and weaker over time.

Furthermore, ETC mining wasn’t profitable at the time of writing. If miners failed to make profits, it would create immense selling pressure on them and would eventually take ETC’s prices further down.

Furthermore, ETC also witnessed a decline in its volume over the past few days, its volume depreciated from 853.1 million to 297 million over the past two days. ETC’s market cap followed suit and declined as well.

Despite all the negative factors going against ETC, its price showed some optimism and grew by 0.5% in the last 24 hours. ETC was trading $23.06 at the time of writing.

Even though there was some growth that was shown by ETC’s price, factors such as the hack of ETC’s official twitter account could have a negative impact on ETC’s perception going forward. 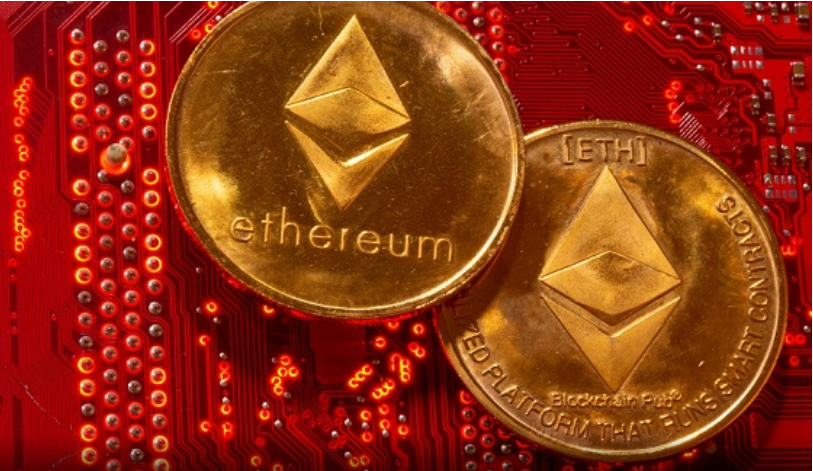 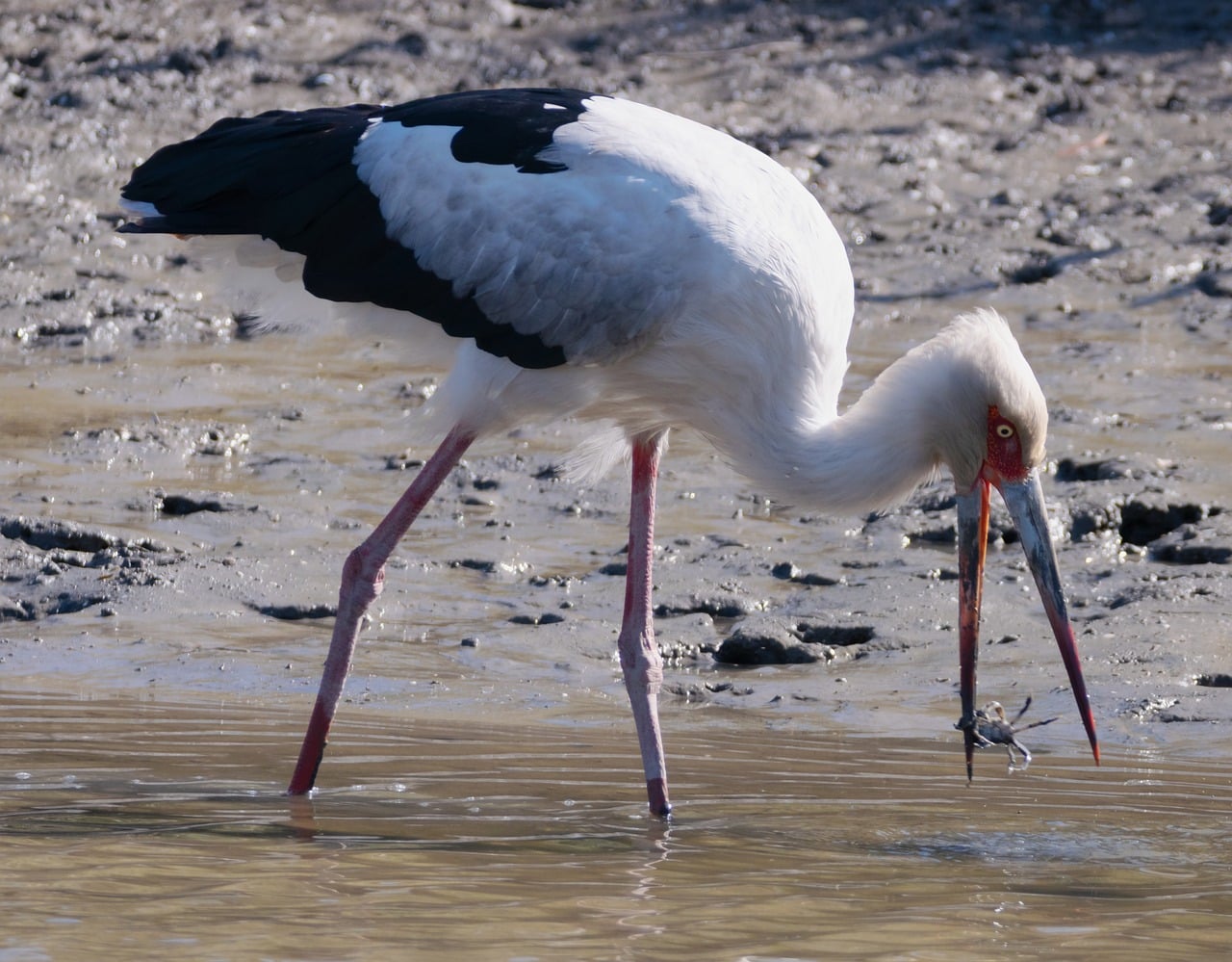 Ethereum Classic [ETC] crashes past $27.3, but traders might need to be cautious