Is Ethereum Classic [ETC] the next safe haven for ETH miners? Here’s speculating 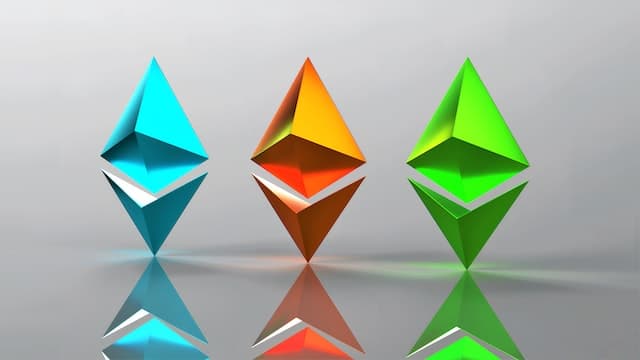 The last and final Bellatrix upgrade was pushed earlier this week, as we approach the date of the Ethereum [ETH] Merge. With the Merge putting an end to the ETH mining community, miners are searching for other alternatives to stay in the business.

Ethereum Classic [ETC], which works on a Proof-of-Work consensus mechanism, witnessed a sudden boom in its total hashrate. ETC’s hashrate grew by more than 50% in just a month, indicating an influx of new miners in the ecosystem ahead of the Merge.

While some miners prefer the existing alt, some are in favor of a hard fork to create a PoW alternative to Ethereum.

As quite evident from the hashrate chart, ETC’s popularity is ever increasing within the mining community. Currently, ETC holds the fourth position in the list of the world’s top PoW tokens in terms of market capitalization. However, if trading volume is to be taken into consideration, ETC nabs the third spot on the list, proving the coin’s worldwide popularity. There is a huge possibility of a change in these figures after the Merge, when more miners enter the ETC community.

Ethereum’s decreasing mining profitability due to the market crash and globally soaring electricity prices are troubling issues. However, these factors along with ETC’s soaring prices provided some relief to miners.

Where to from here?

While ETC’s community has grown over the past few months, several miners are reluctant to join the ETC ecosystem as they are favoring a hard fork post-Merge to create a PoW alternative to ETH. Recently, the ETHW community launched its first testnet named “Iceberg.”

With this new development, ETHW also called on miners, exchanges, and others for support and to join their community. We can expect more clarity about the condition of the ETHW community in the coming weeks.

Nonetheless, the massive hashrate uptick, when coupled with ETC’s positive price action, indicates that the future of ETC mining seems brighter in comparison to ETHW.

However, it is to be noted that since mid-August, ETC’s price has shown much volatility. This raises some serious questions around the altcoin being able to sustain its price in the long run. At the time of writing, ETC was trading at $33.77, registering a negative 5.66% 24-hour performance.

While both sides compete with each other to expand their network, it would be quite interesting to see which way miners go. 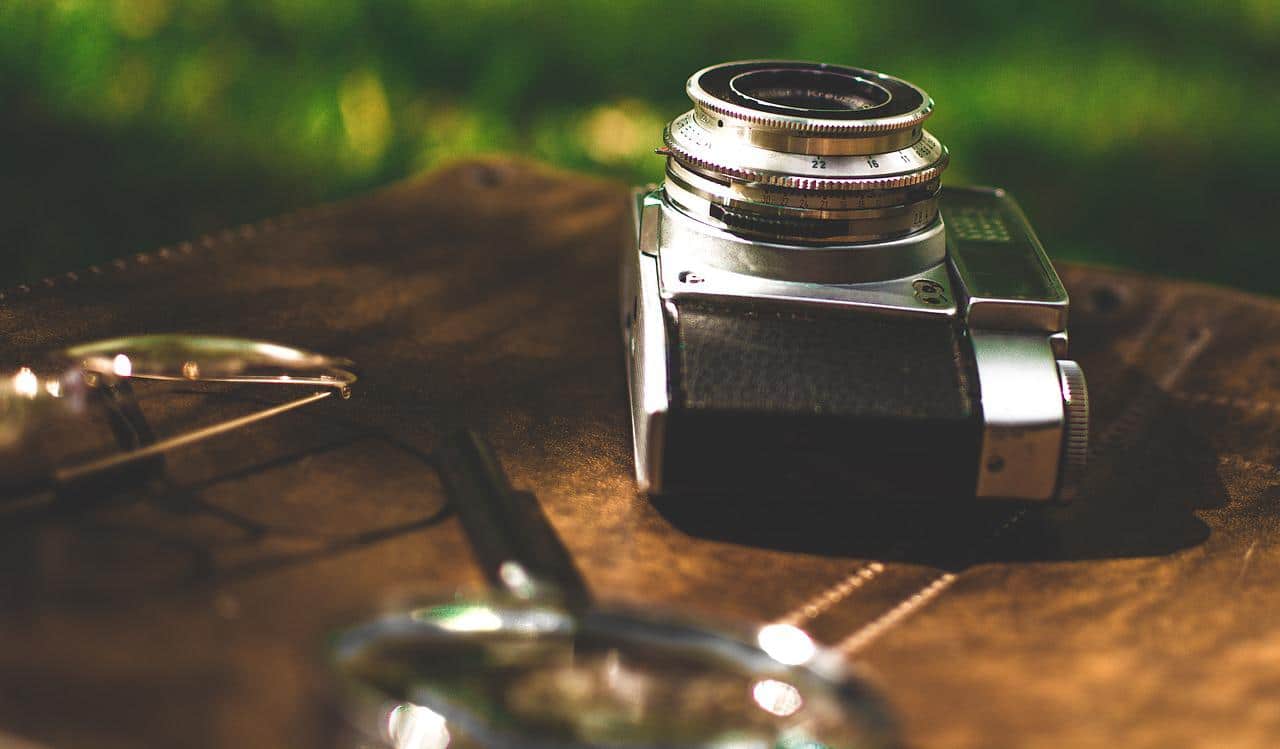 Ethereum Classic [ETC]: When the next market phase rolls around, ETC will be… 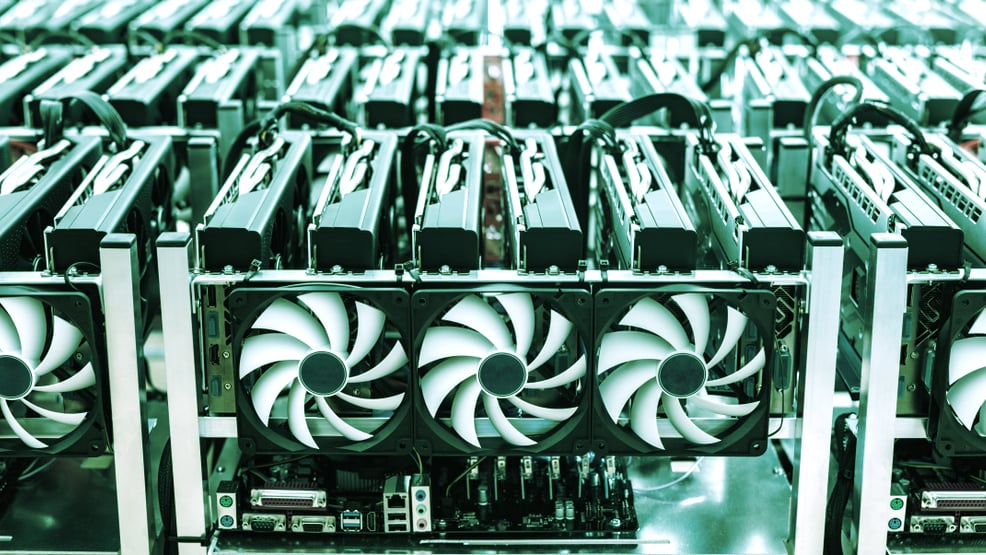